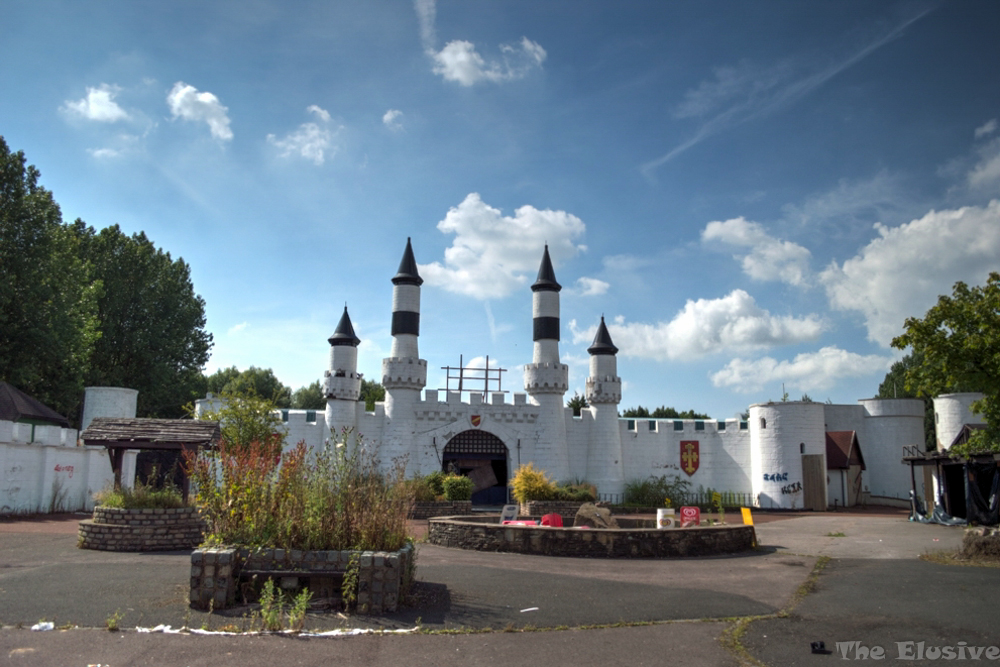 This place is mostly a shell of its former self with a lot of rides being sold or scrapped or removed completely. Since my visit it has also suffered a fire despite security onsight  and I believe has been used for Police training as so many abandoned sites do. I loved seeing the track retaken by nature and the dummies from the haunted house where an interesting find!

“The park opened in 1983 and was operating seasonally until late 2012. The park was based on the story of ‘Camelot, King Arthur and the Knights of the Round Table’. The local area was once covered by the largest lake in England Martin Mere, which was first drained in 1692 by Thomas Fleetwood of Bank Hall in Bretherton. (The story is that Sir Lancelot’s parents King Ban of Benwick and his queen Elaine escaped to Lancashire from their enemies in France. Elaine went to help King Ban who had fallen and put Lancelot down on the shore of the lake, by where he was abducted by nymph Vivian who vanished into the waters of the lake with him. Vivian brought up Lancelot and when he went to King Arthur’s court he was knighted as ‘Sir Lancelot of the Lake’.) Martin Mere has been locally known as the ‘Lost Lake of Sir Lancelot’ following the myth.
In 1986 it was taken over by The Granada Group and operated by them alongside its now defunct sister parks American Adventure and Granada Studios Tour. In June 1998 the park was subject to a management buyout in which the park went to Prime Resorts Ltd.

In a 2006 survey of healthy food available at leading tourist attractions in the UK, Camelot came joint bottom scoring only one point.

In February 2009, Prime Resorts announced that the park was in receivership and would not reopen for the 2009 season.The hotel was bought by Lavender Hotels in March 2009, and in April 2009, it was announced that a buyer had been found for the park and that it would reopen in May 2009.

The theme park was purchased by Story Group, a construction company based in Carlisle and leased to Knight’s Leisure who run the park. The site’s future remains uncertain as the new owner is planning to redevelop the site. Current indications are that this will be a housing development.

The closure of the park was announced by its operator, Knights Leisure, in November 2012, the managing director blaming poor summer weather and events such as London 2012 and the Queen’s Jubilee for declining visitor numbers. Today, some rollercoasters were sold (for example Whirlwind bought by the German “Skyline Park”), others rust in the abandoned park.

An application to build 420 houses on the site by owners Story Group was unanimously rejected by Chorley Council in August 2014 as the development was not permissible within the Green Belt. 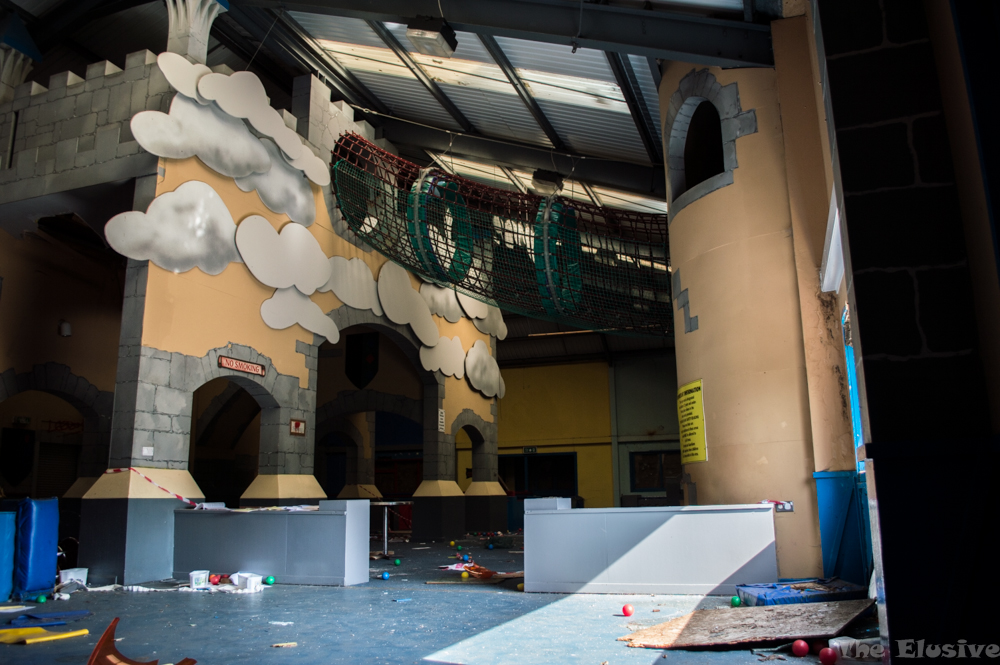 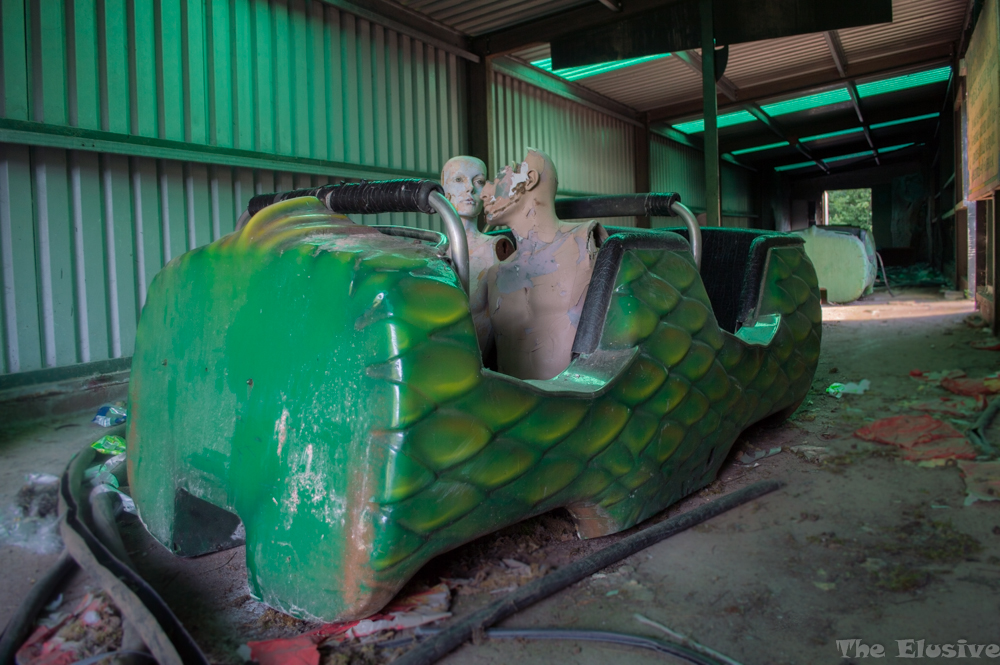 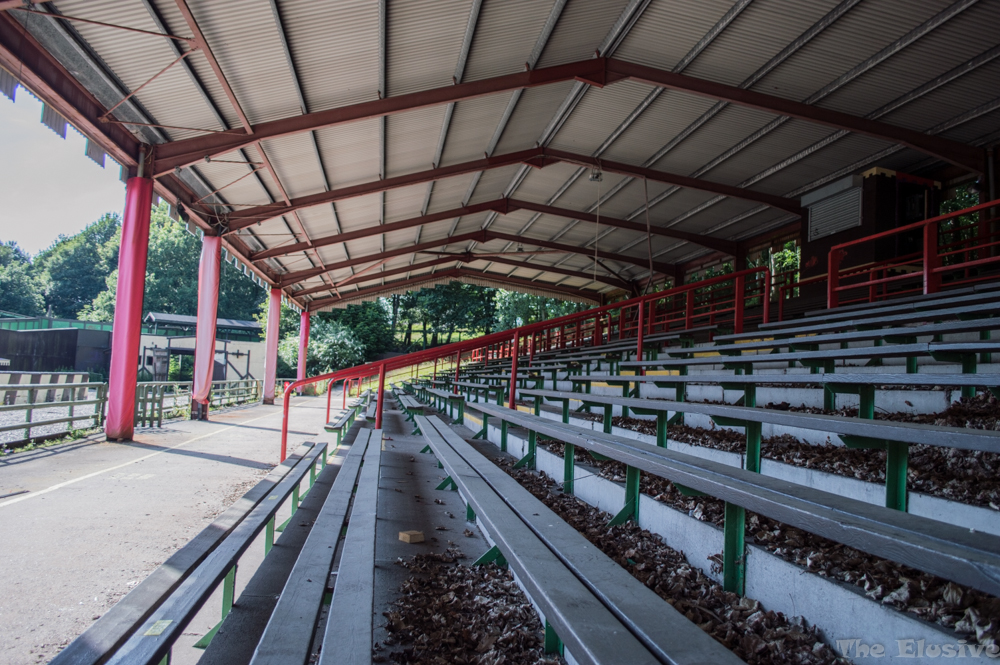 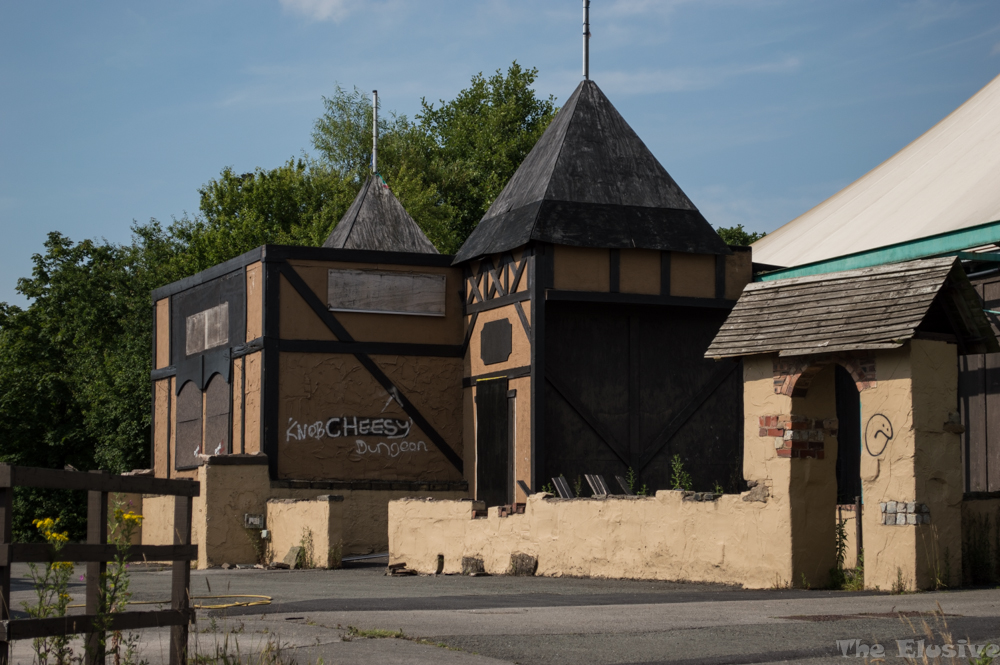 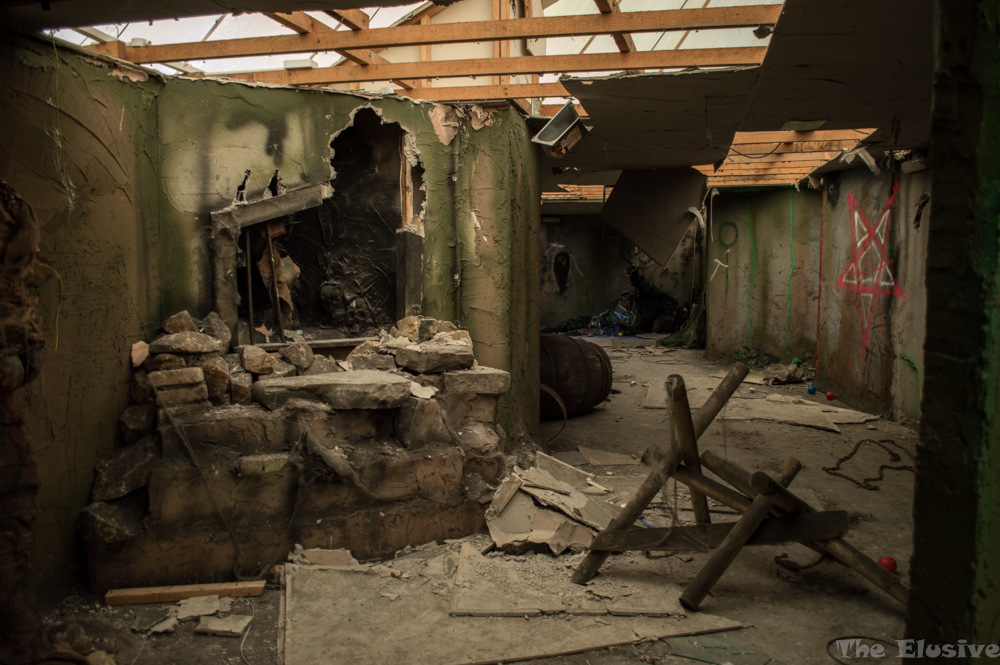 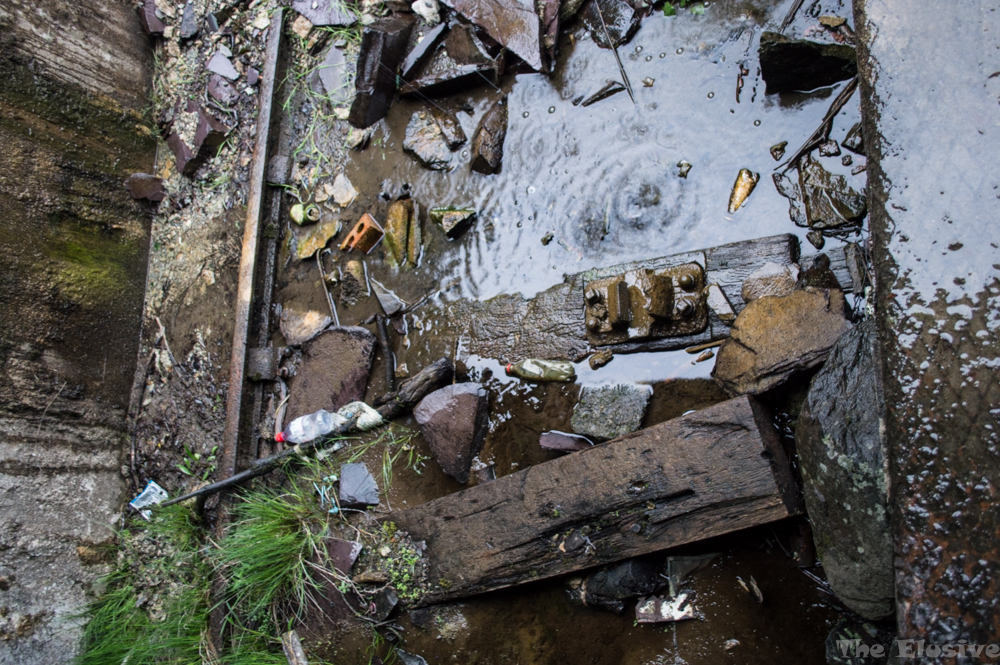 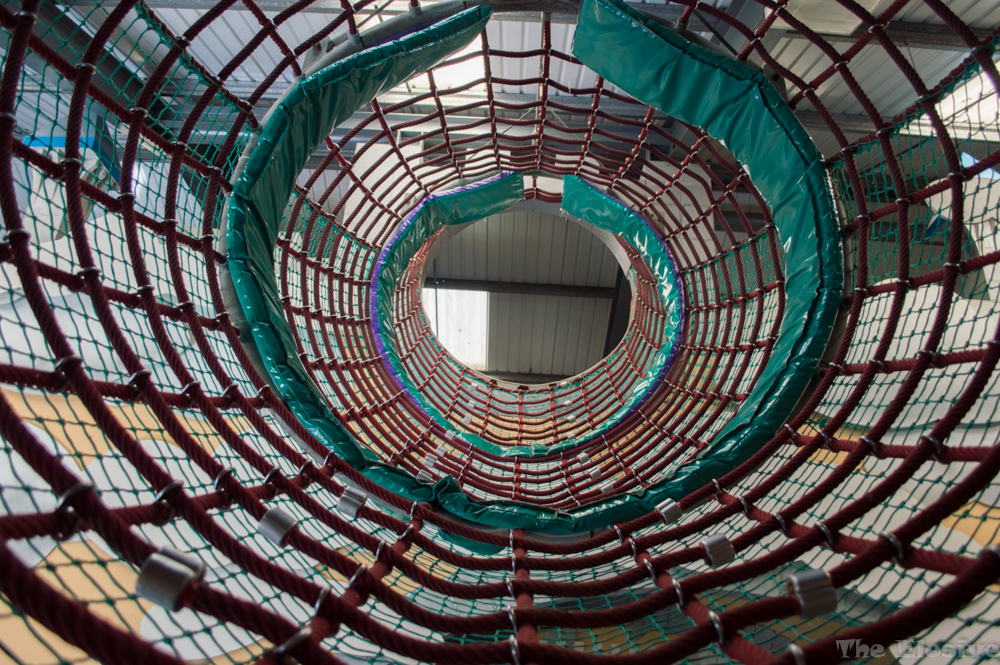 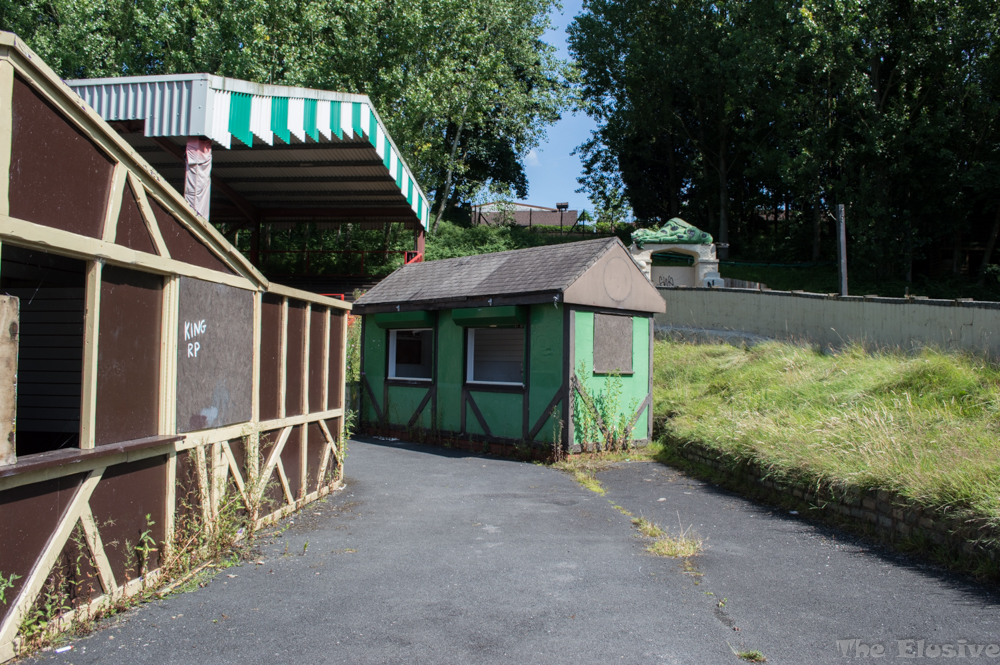 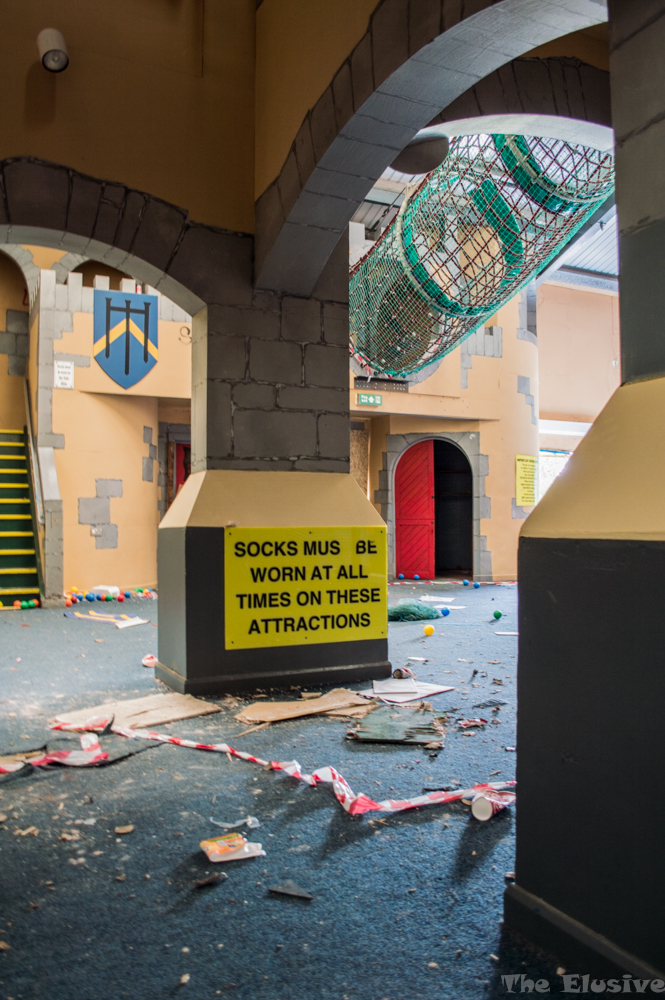 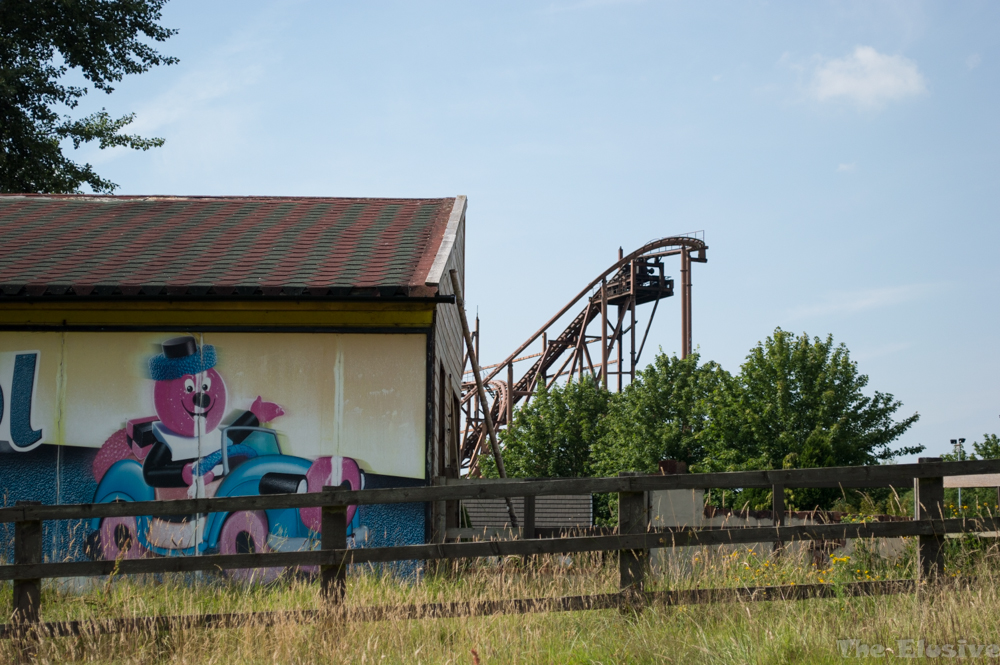 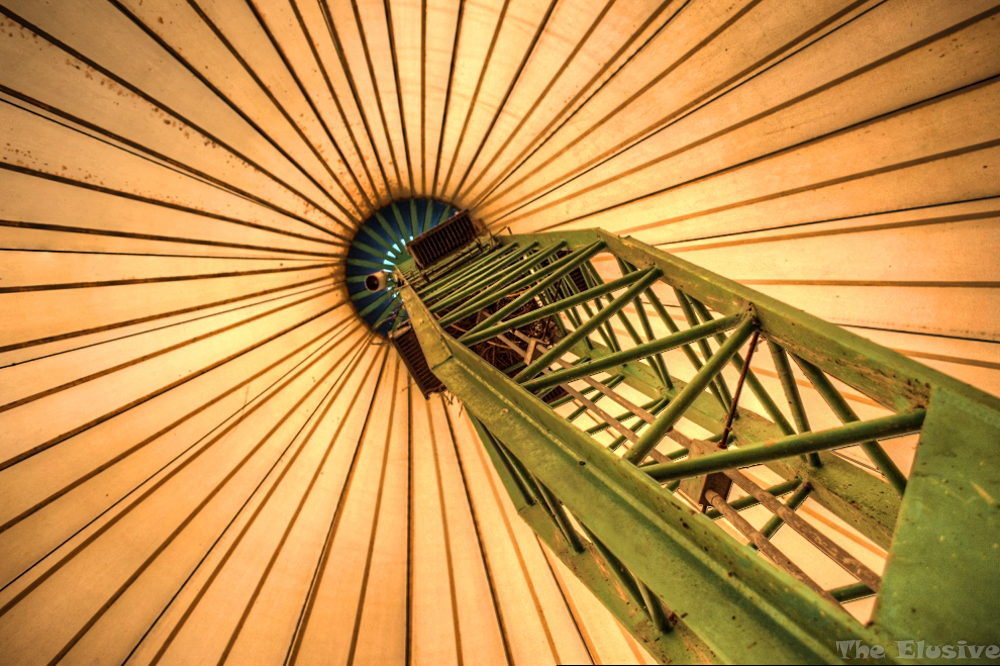 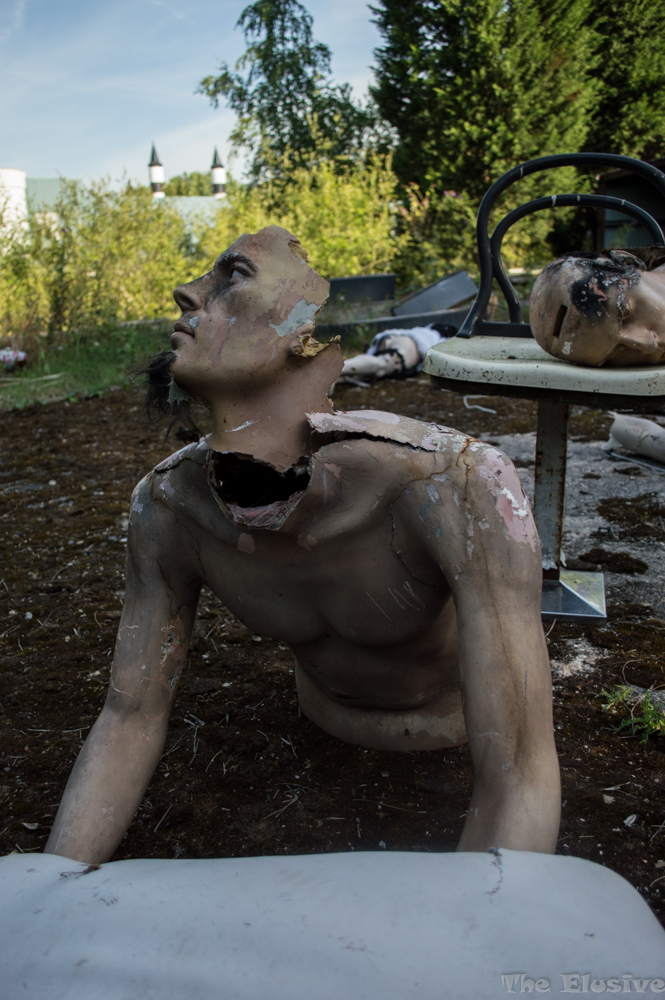 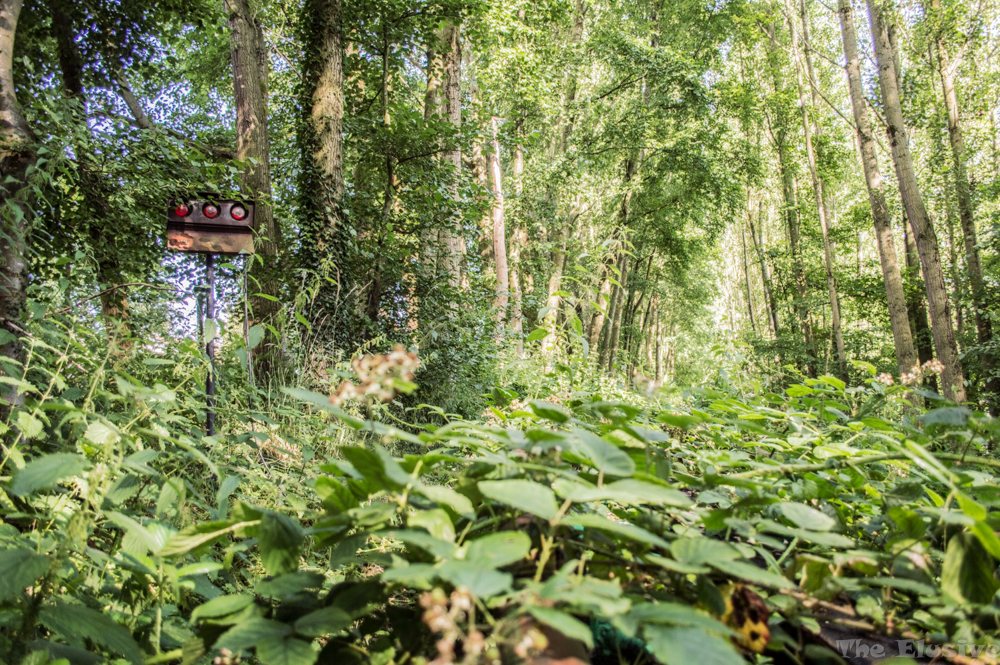 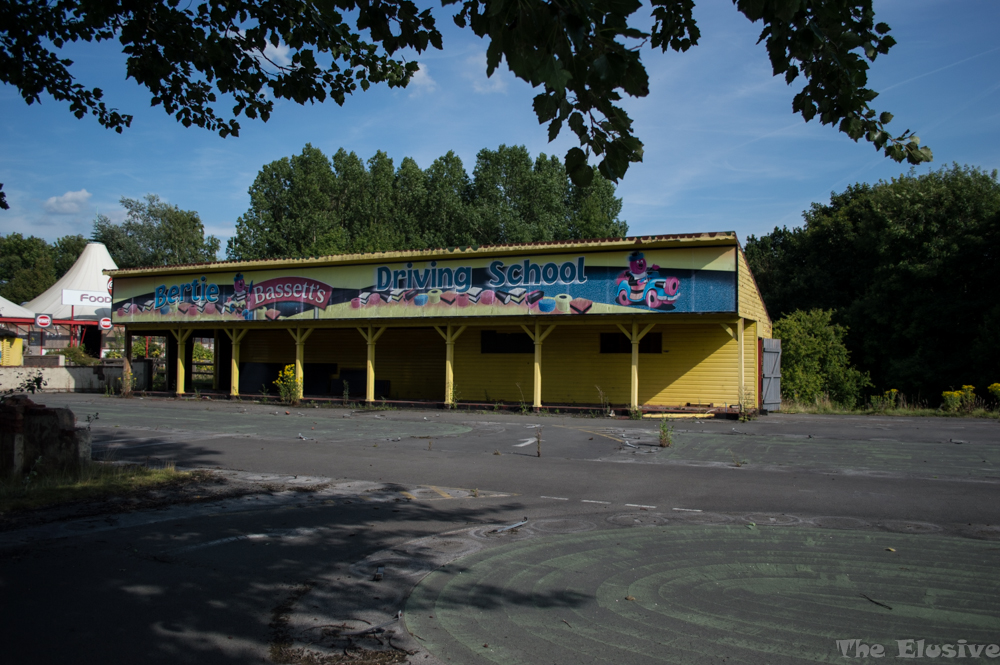 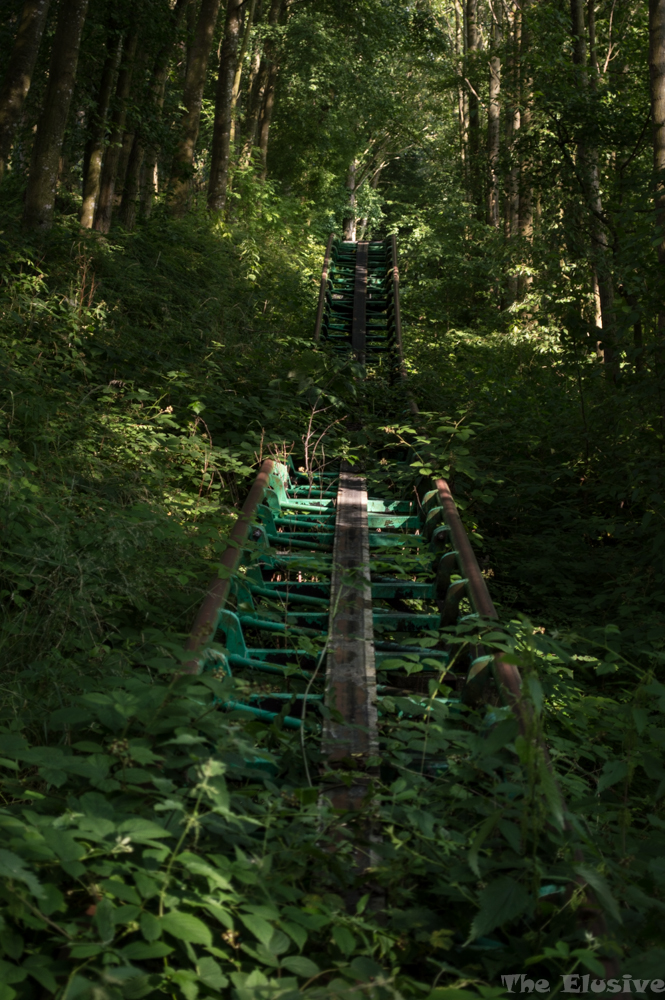 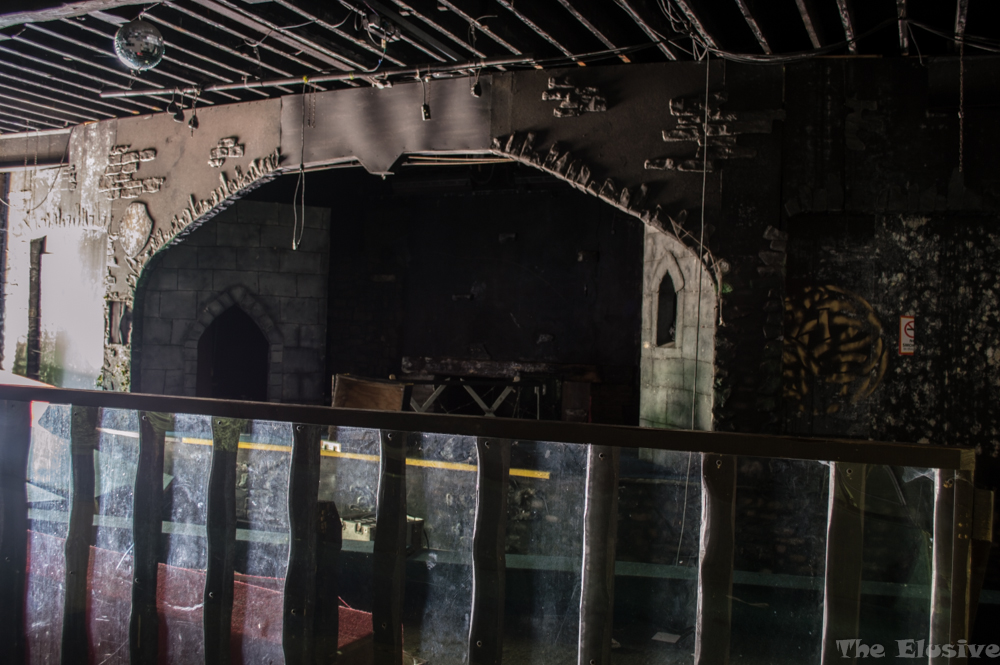 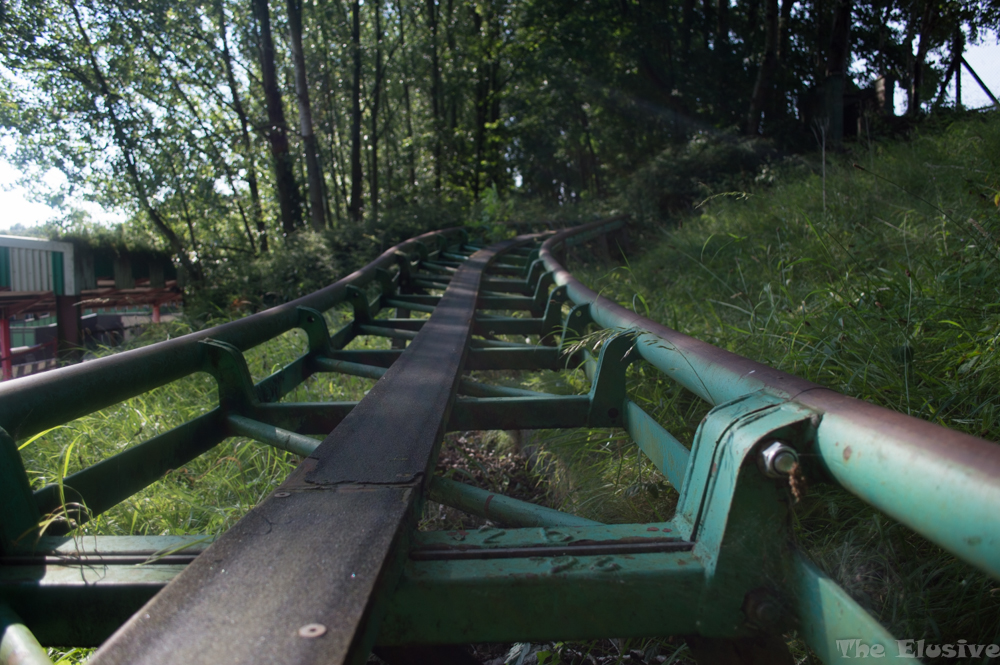 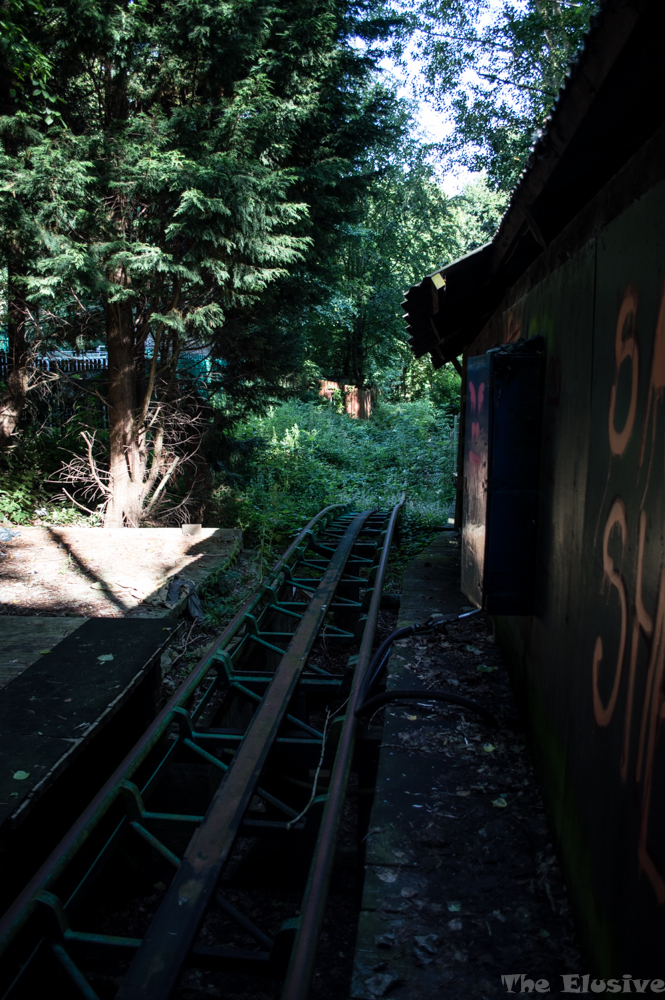 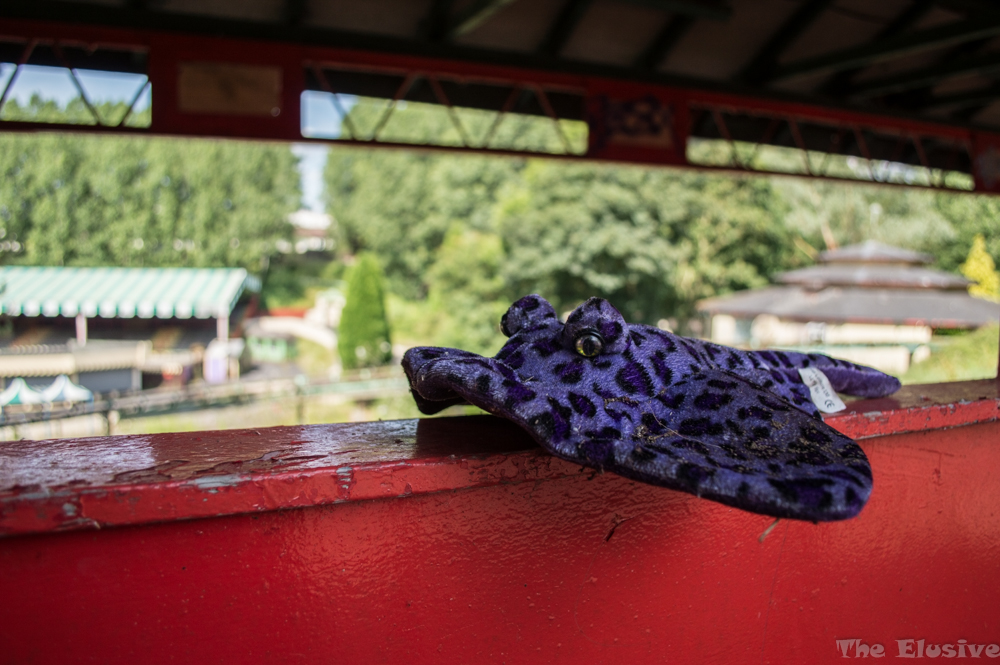 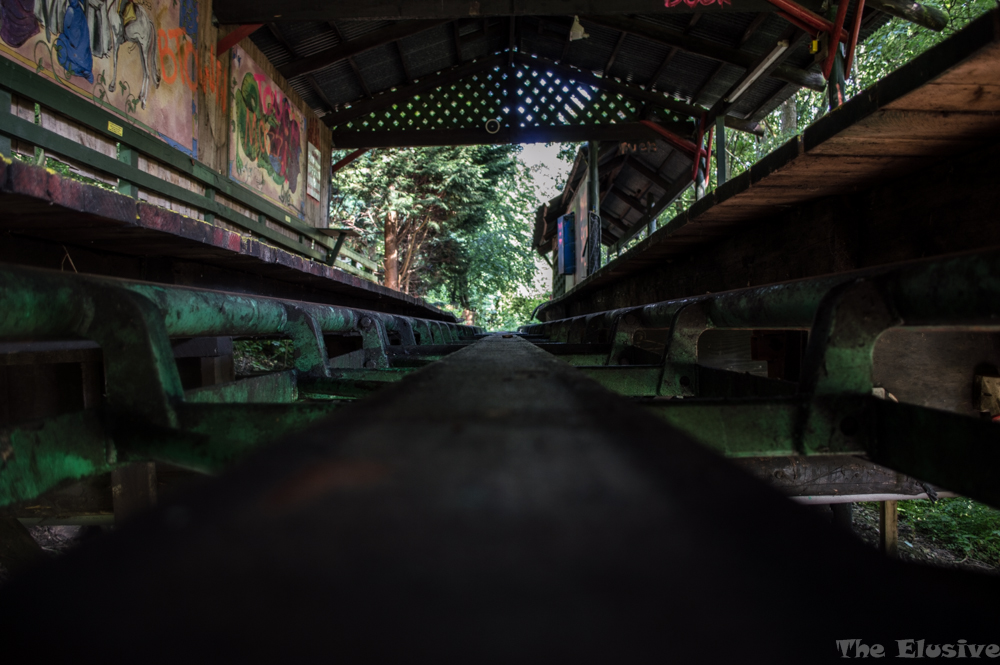 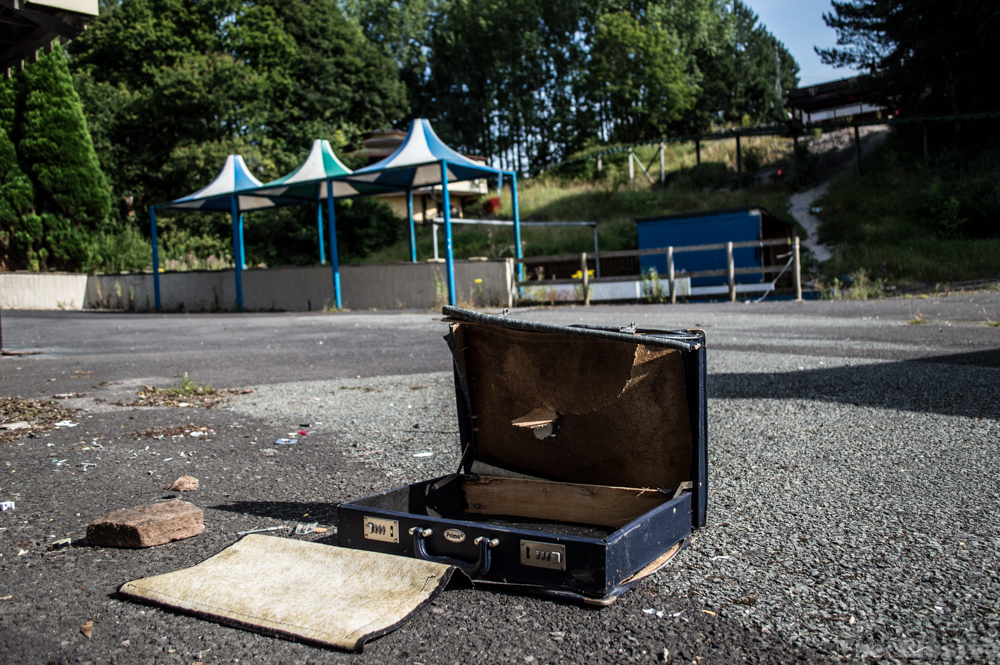 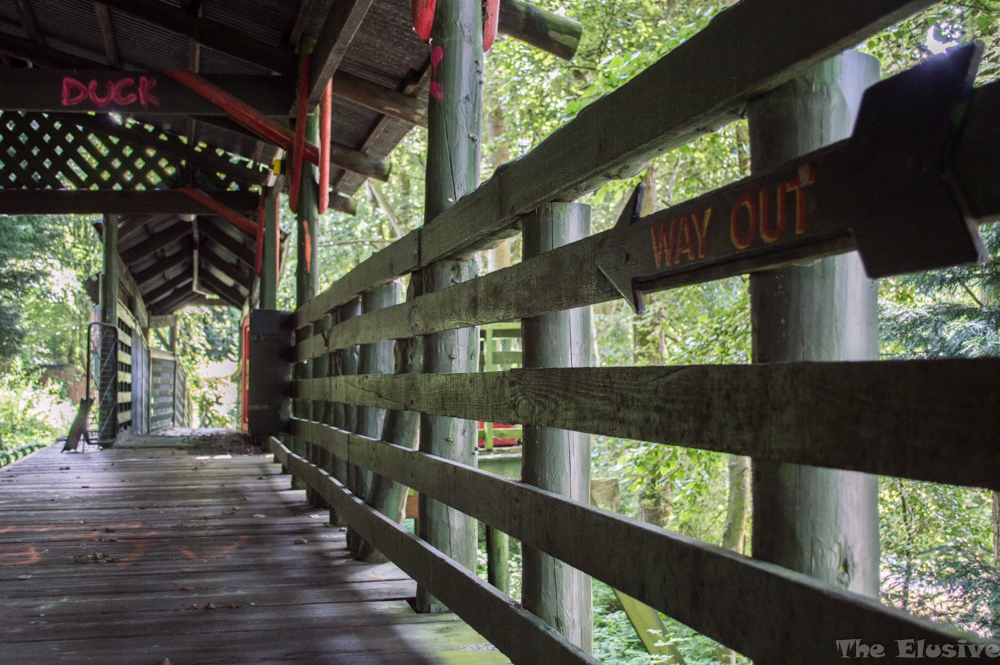 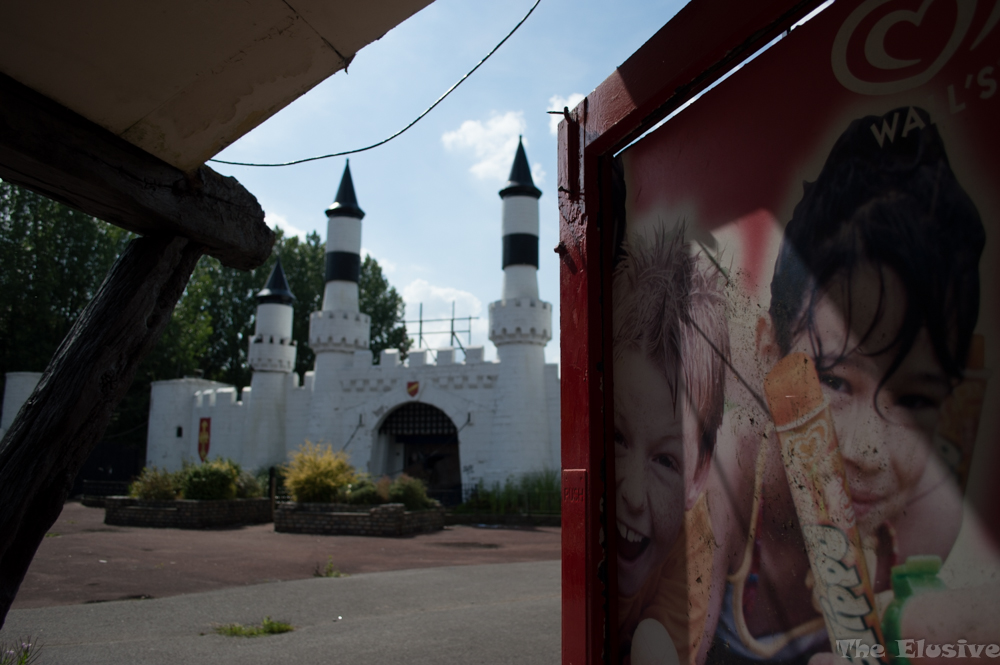 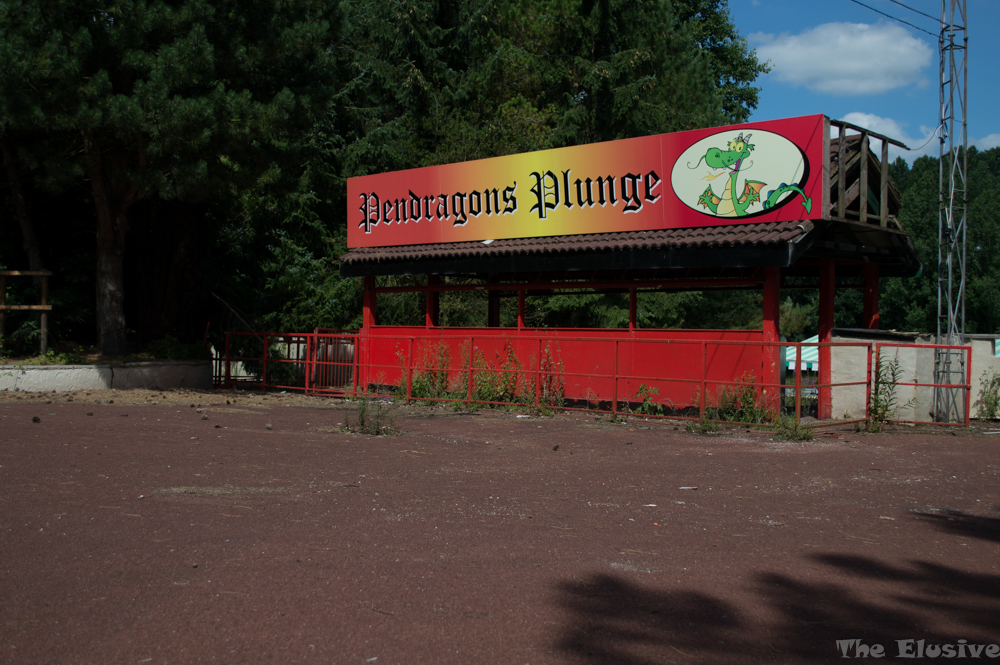