Stunning place this, for an Industrial location I’d had an olde worldy feel to it, really enjoyed seeing this one!

The factory was moved to a temporary location whilst a rebuild was conducted and after a period of time was able to start to function normally and continued so until 1978.
The factory looks as it was used after that time frame for storage of some kind and was given another name. Couple of visits this one and now like many others it is sealed; never again to be seen inside unless demolition is in order.

One morning I went to work as usual, but when we got to the factory it has been completely destroyed in the air-raid the night before. We just stood there amazed. We were told to go to the Employment Offices, where they said I either had to go into the Land Army or work in the ammunition factory. The Doctor said I was not well enough to work on the land, so I went to the ammo. factory as an assembler. I hated it there, but it had to be done. 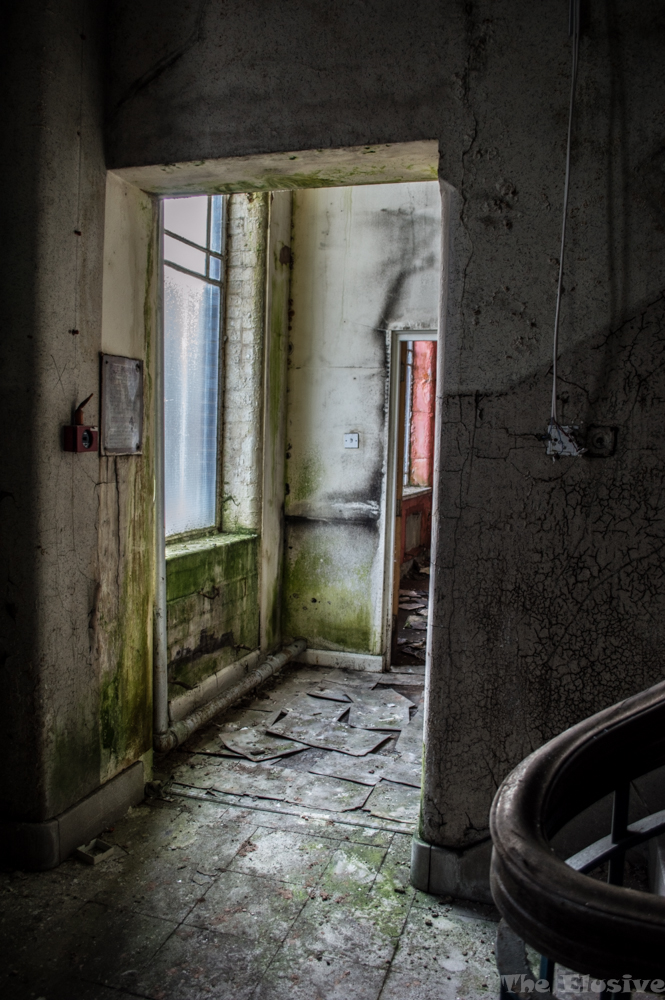 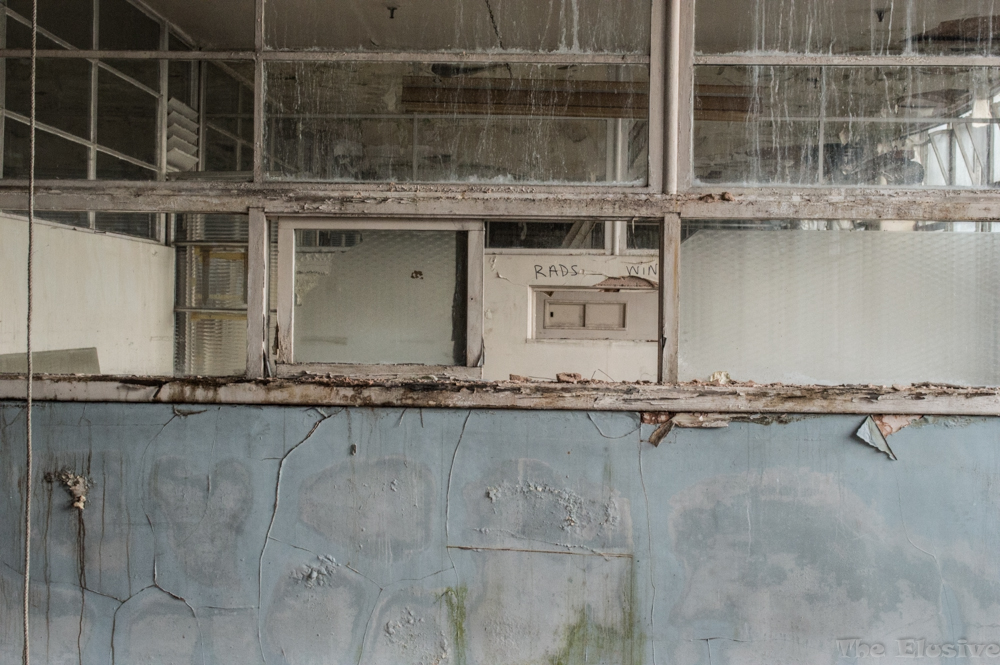 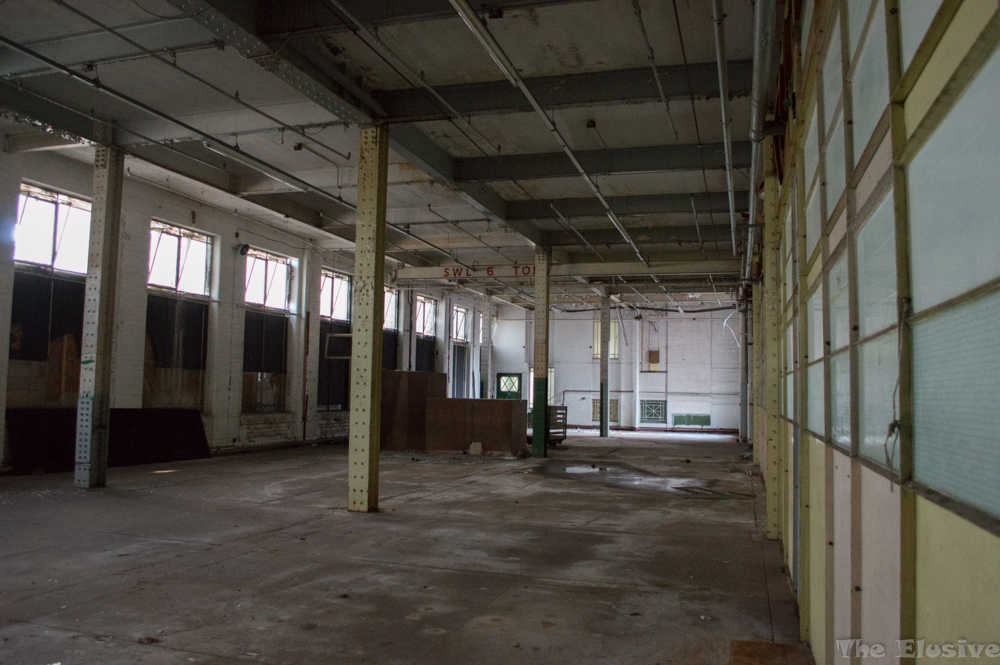 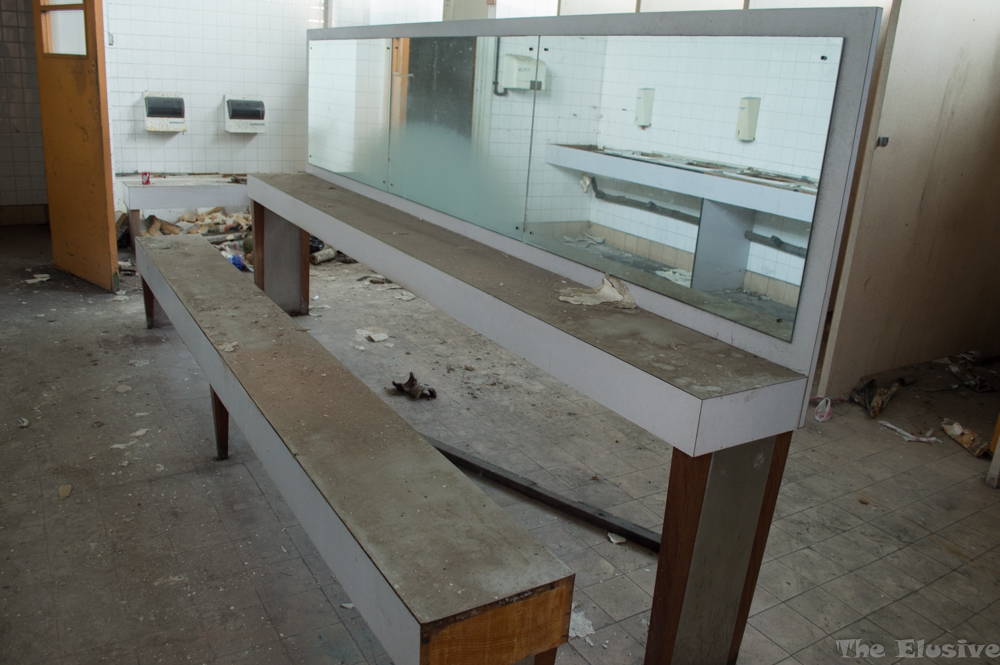 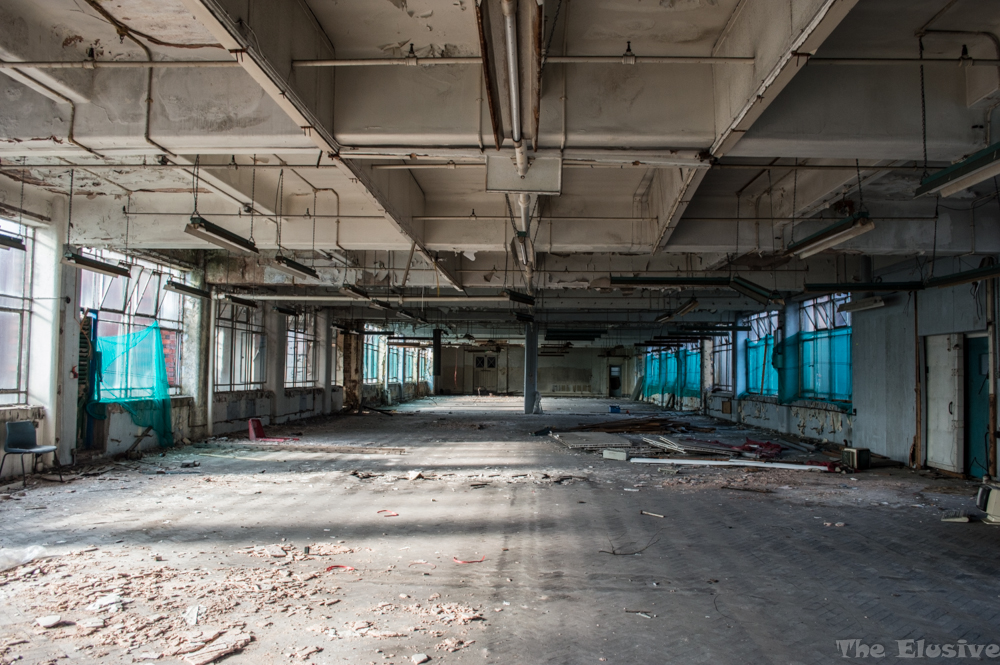 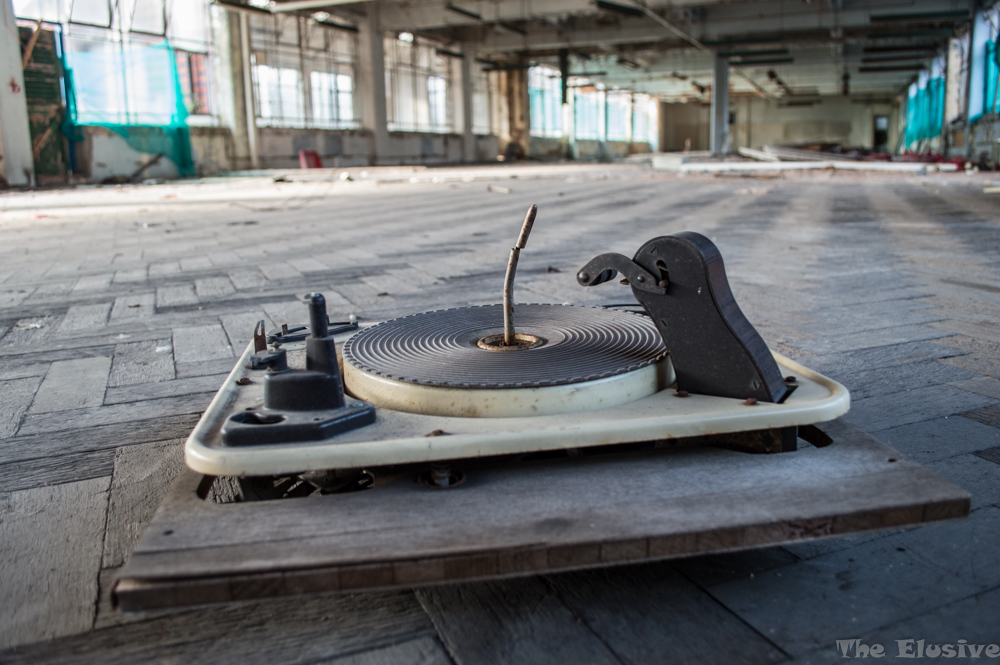 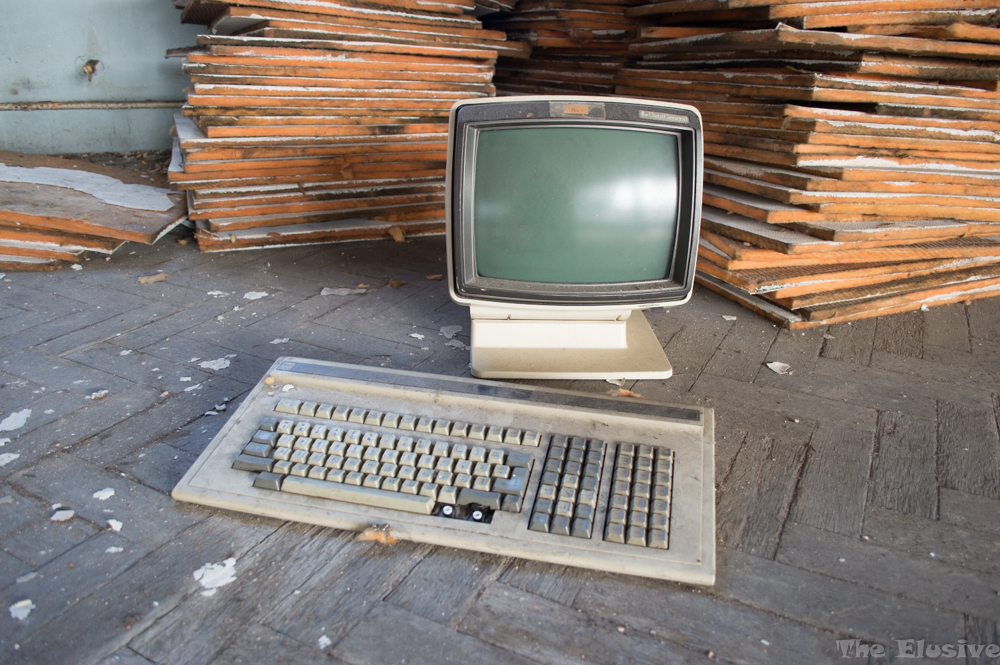 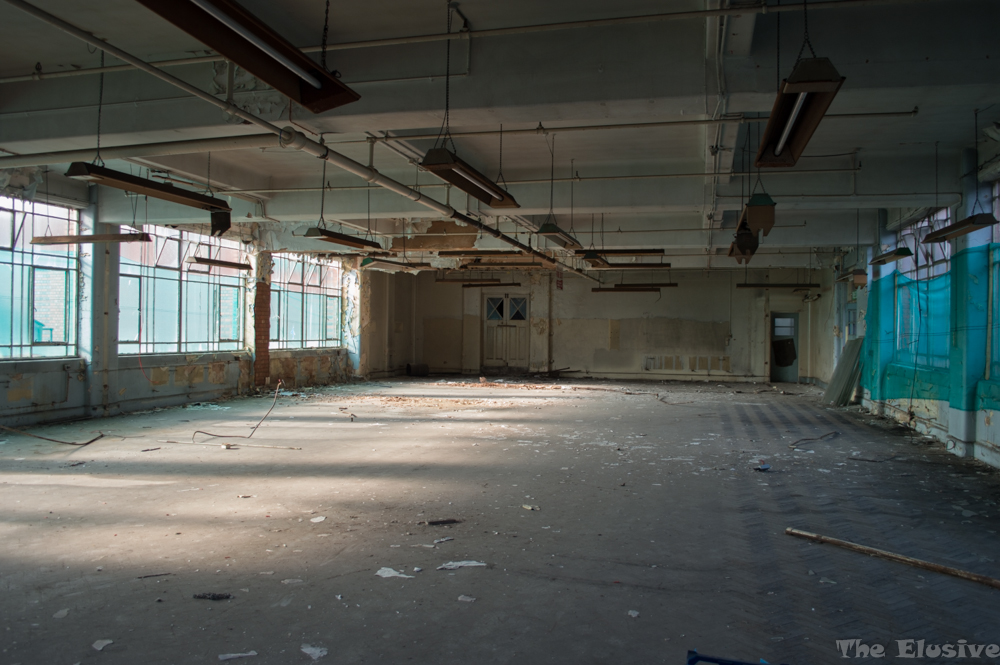 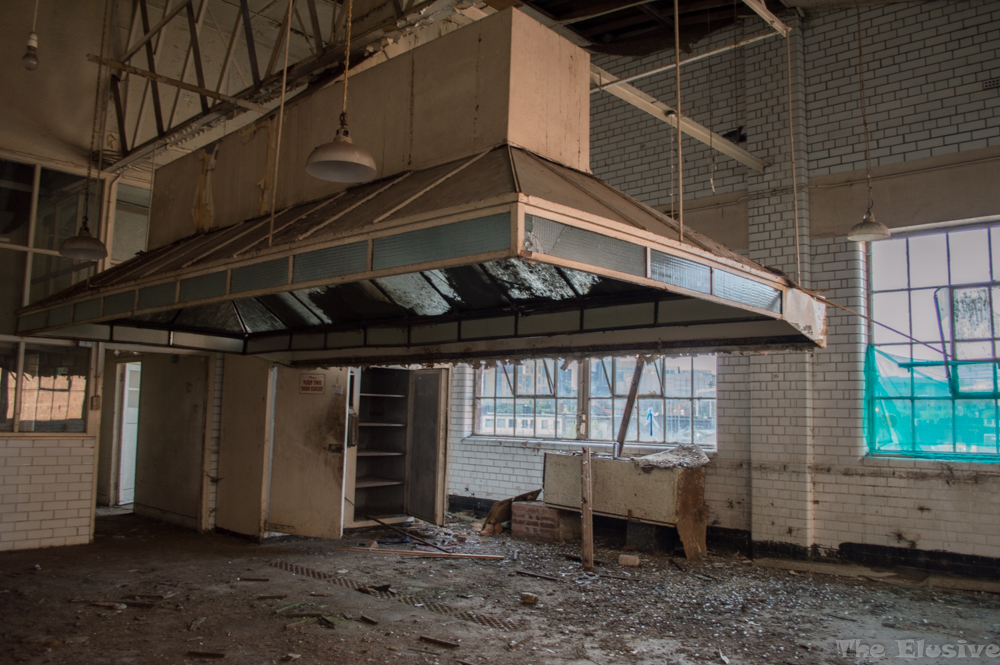 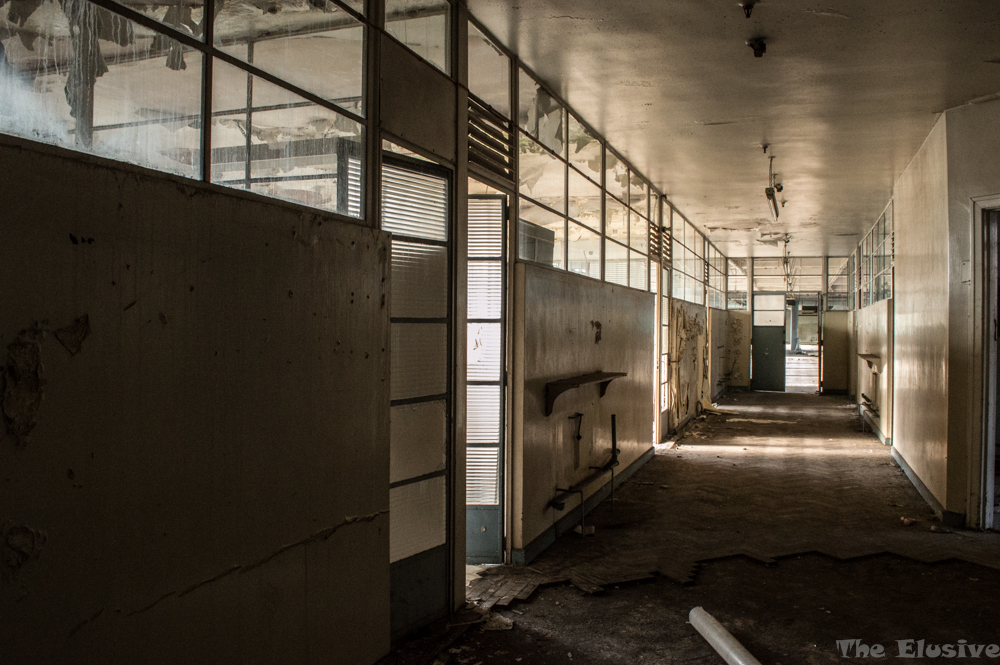 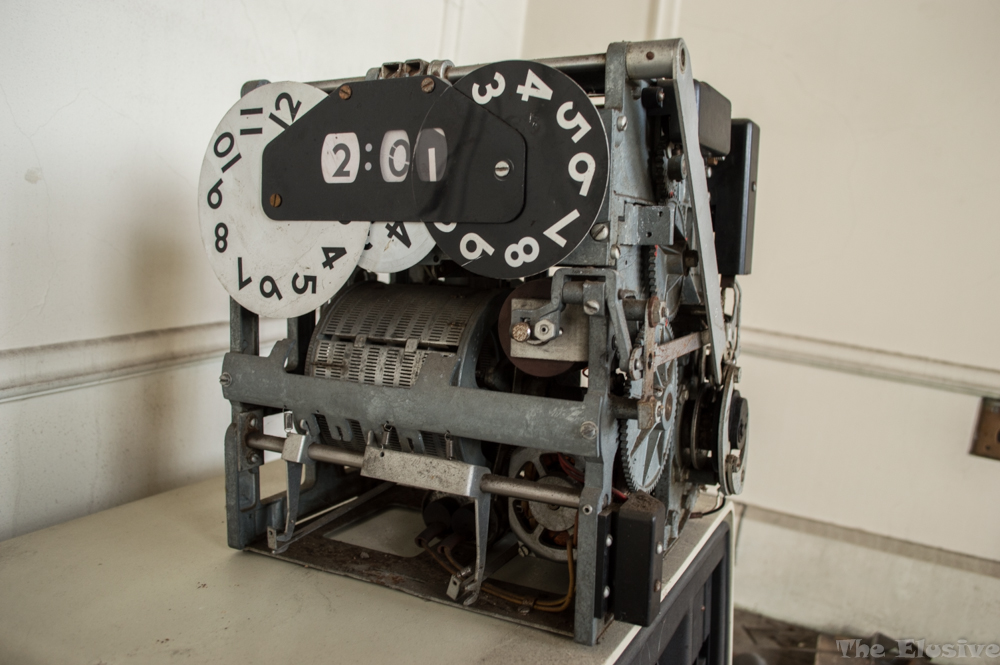 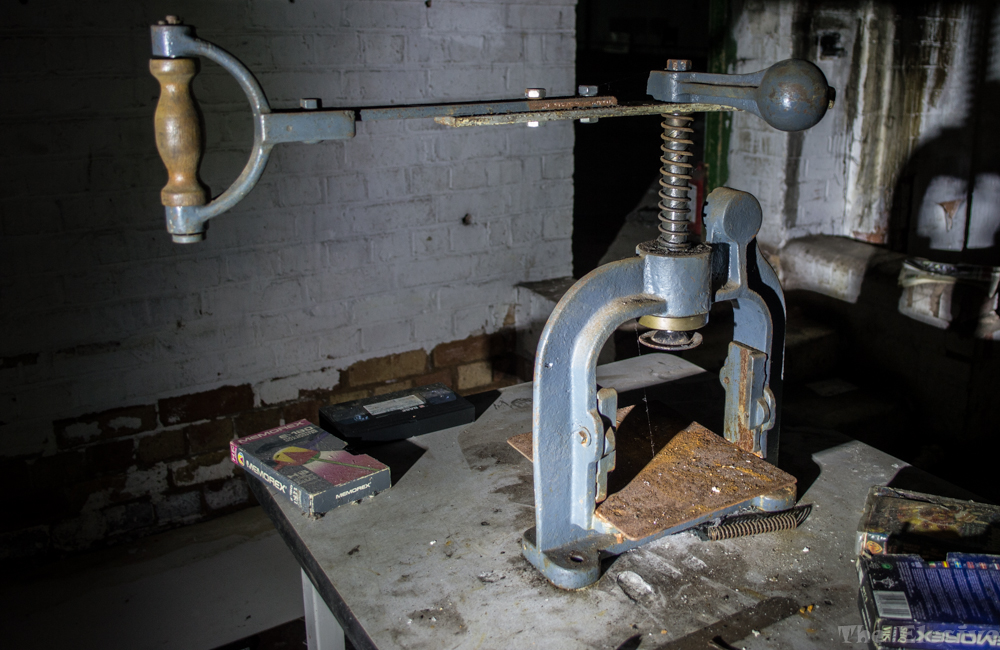 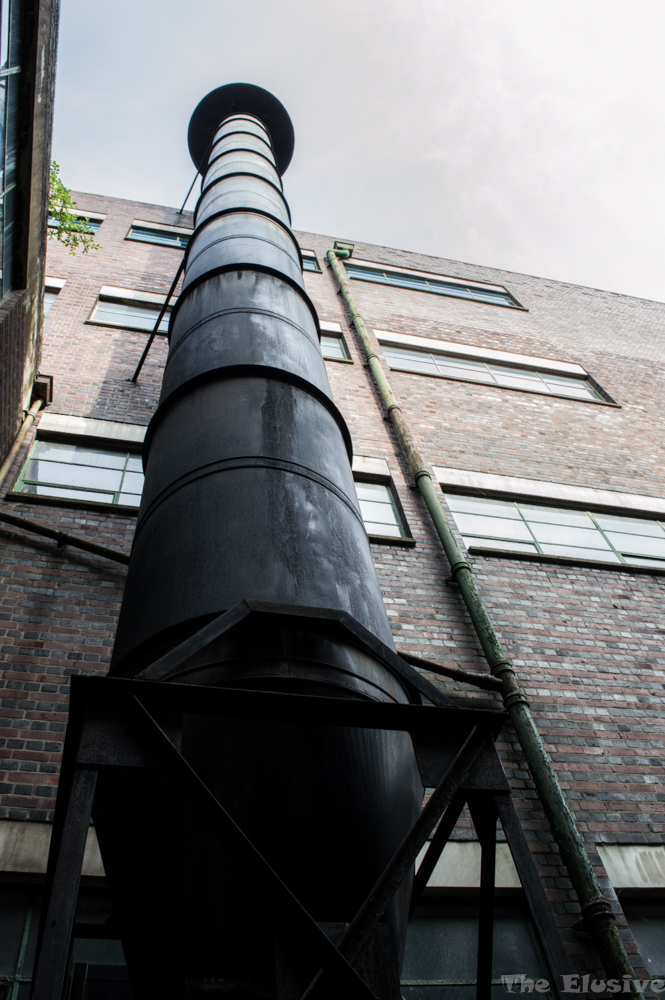 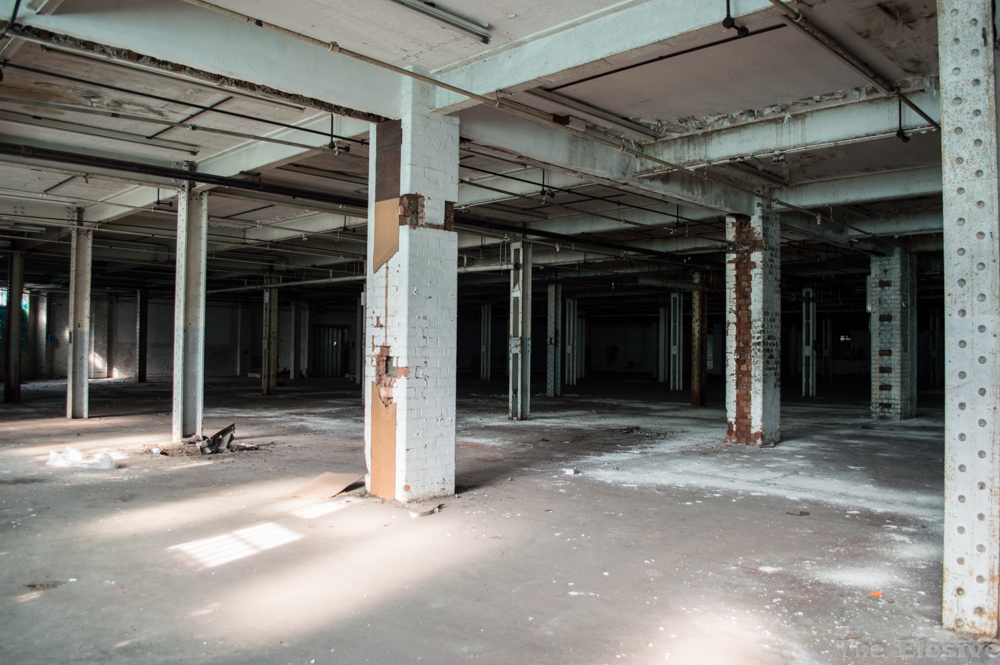 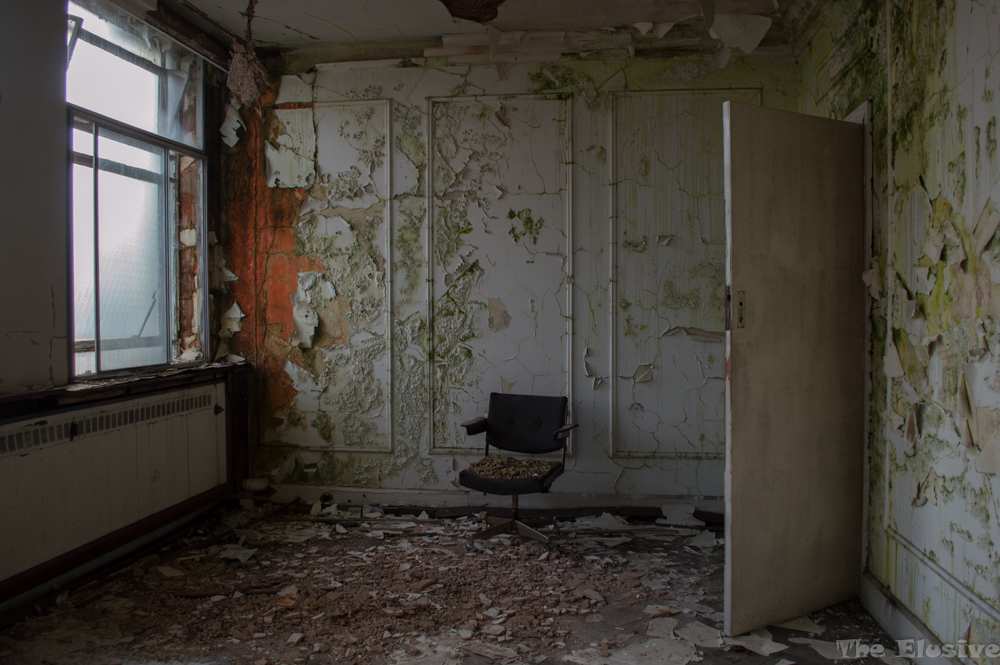 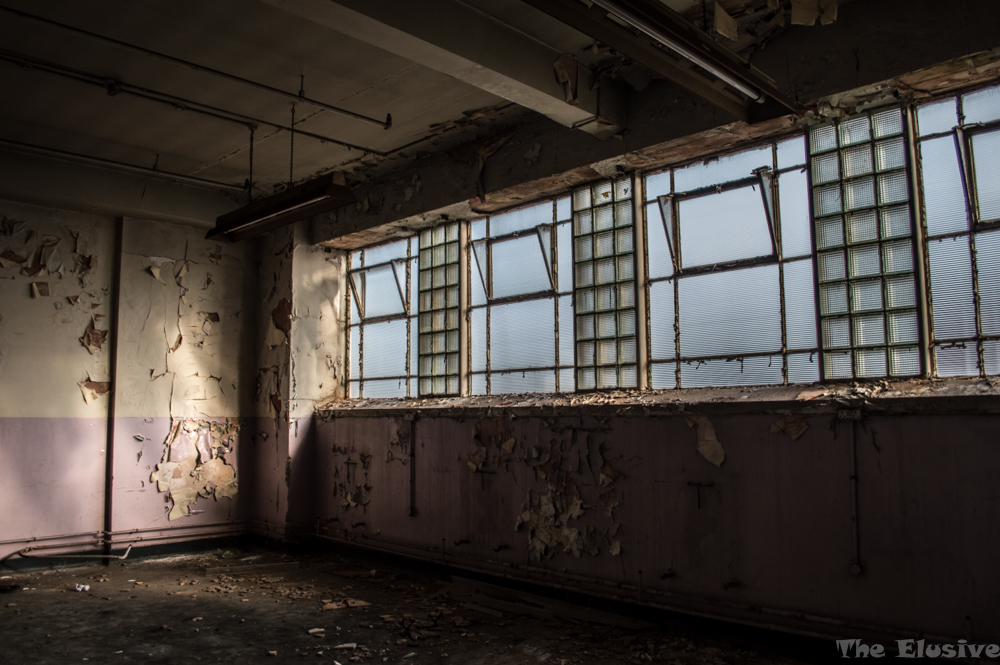 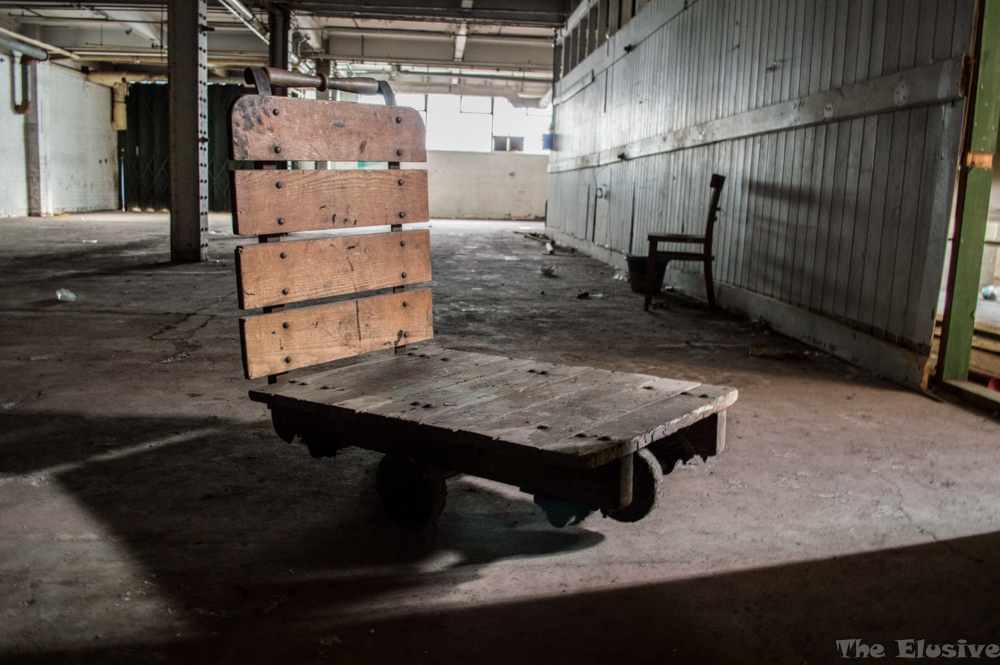 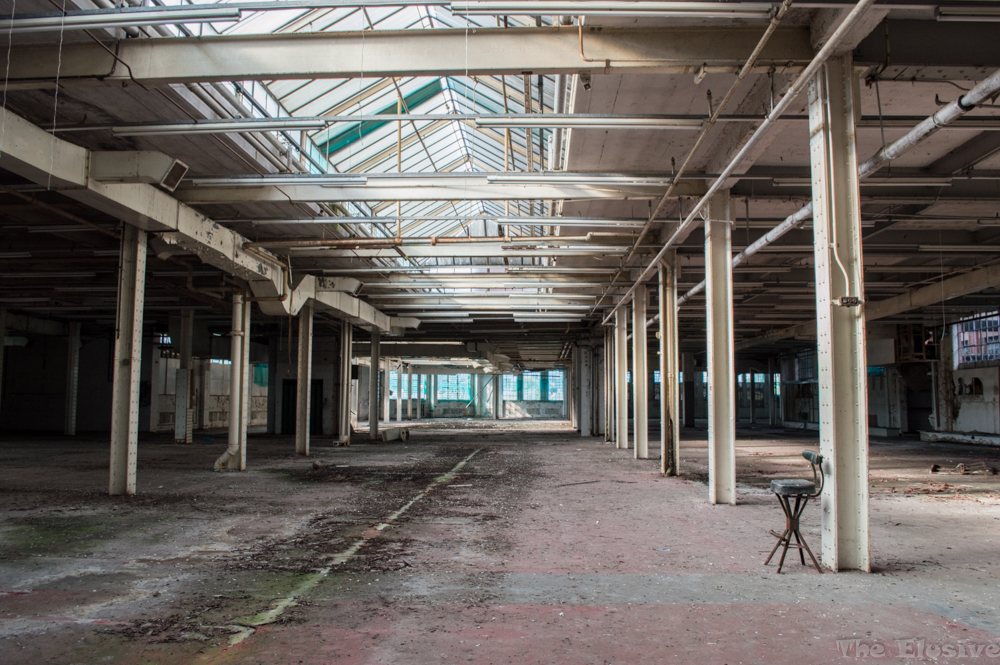 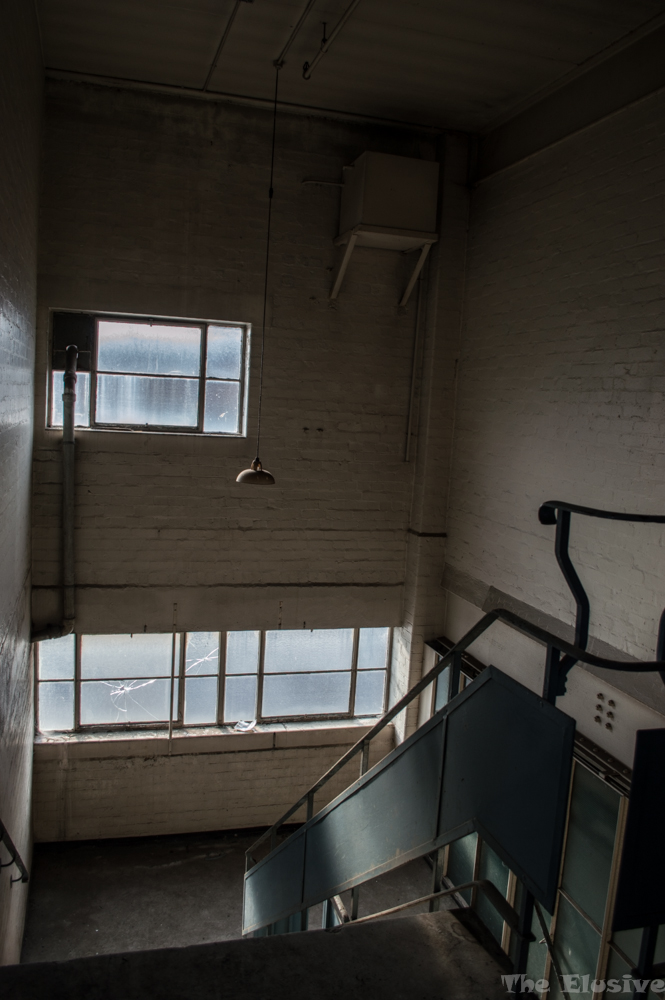 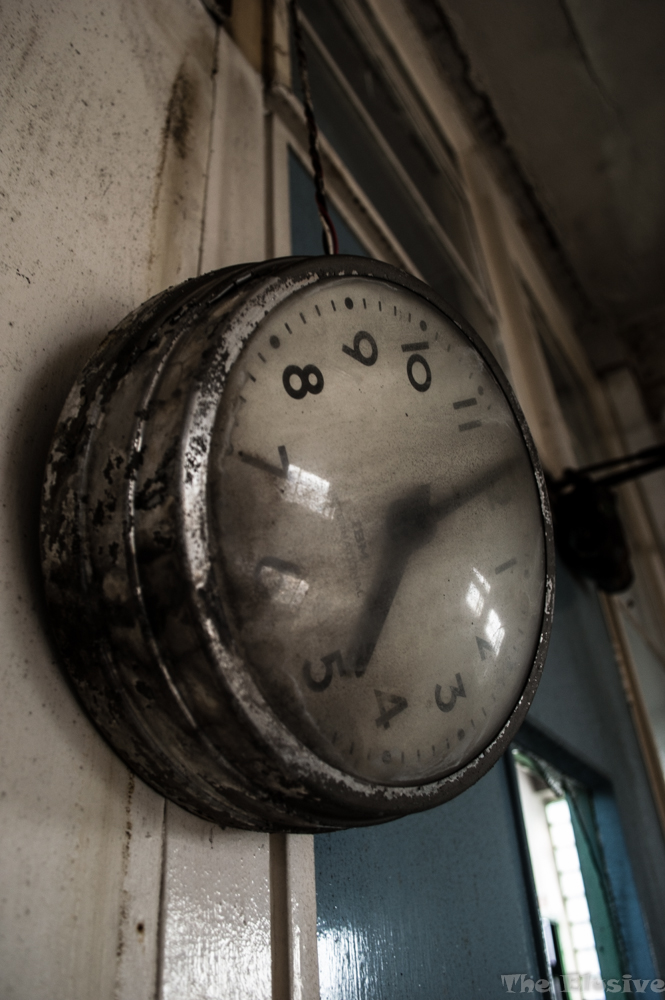 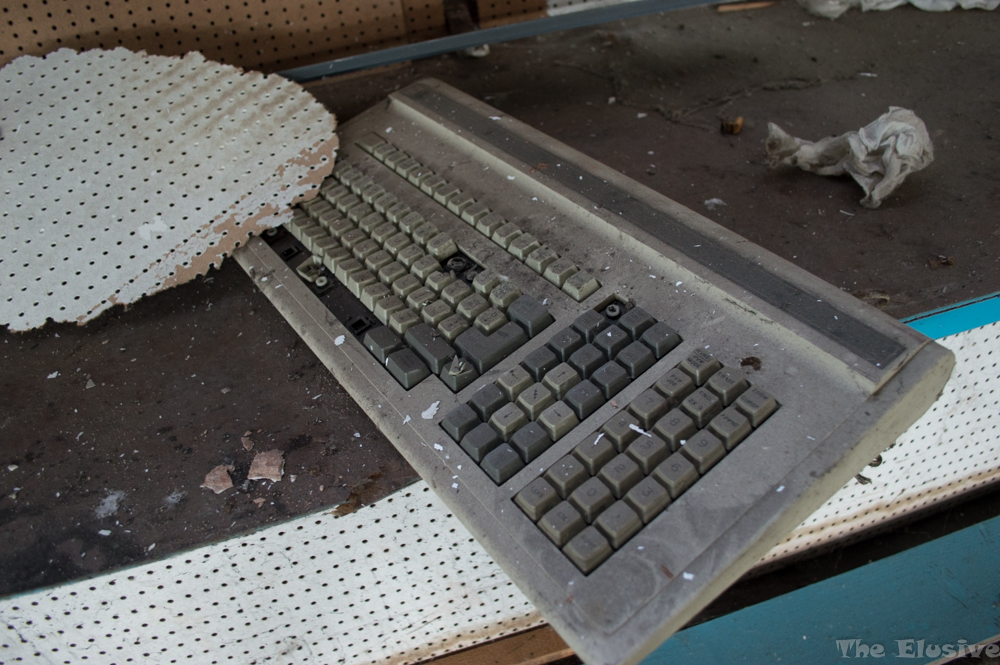 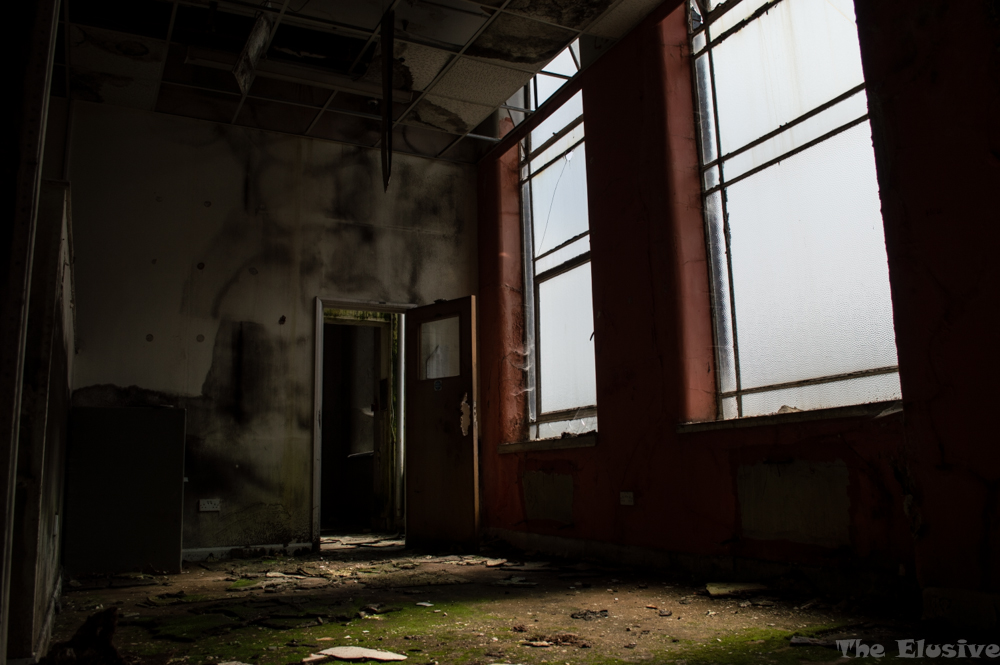 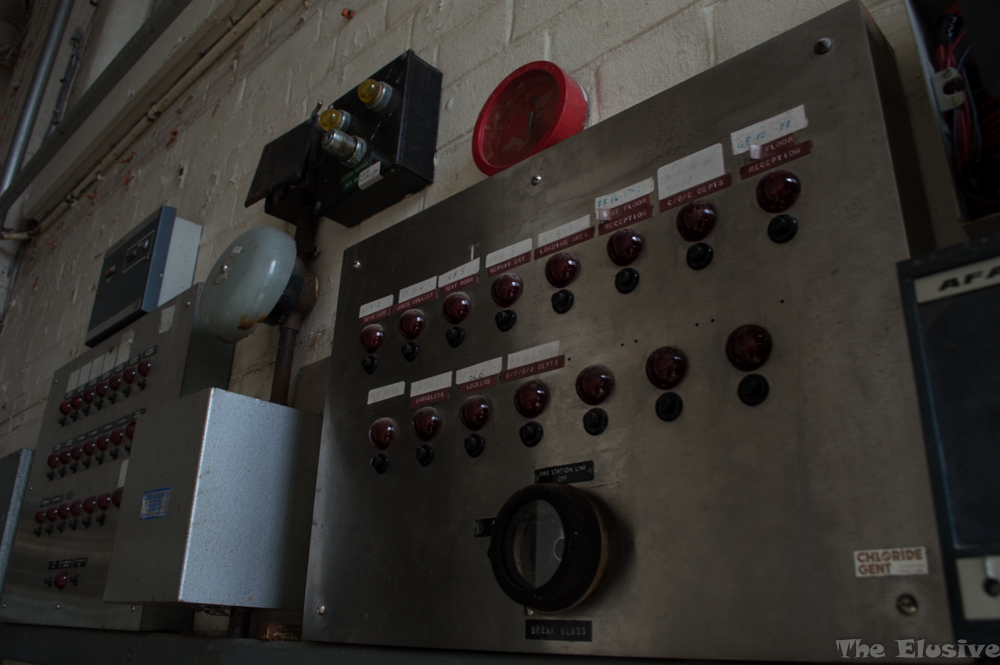 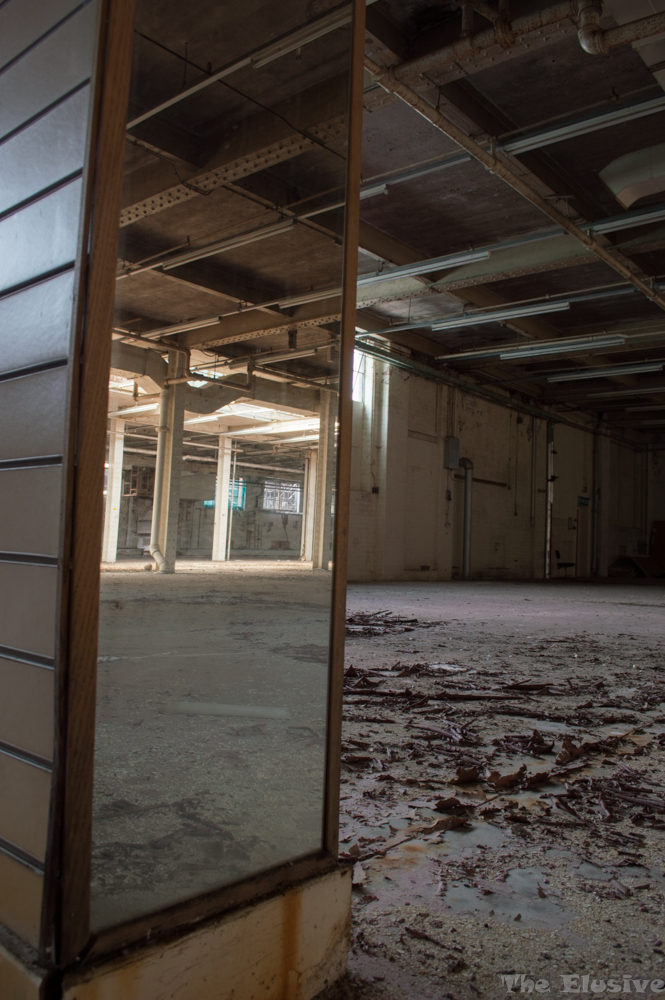 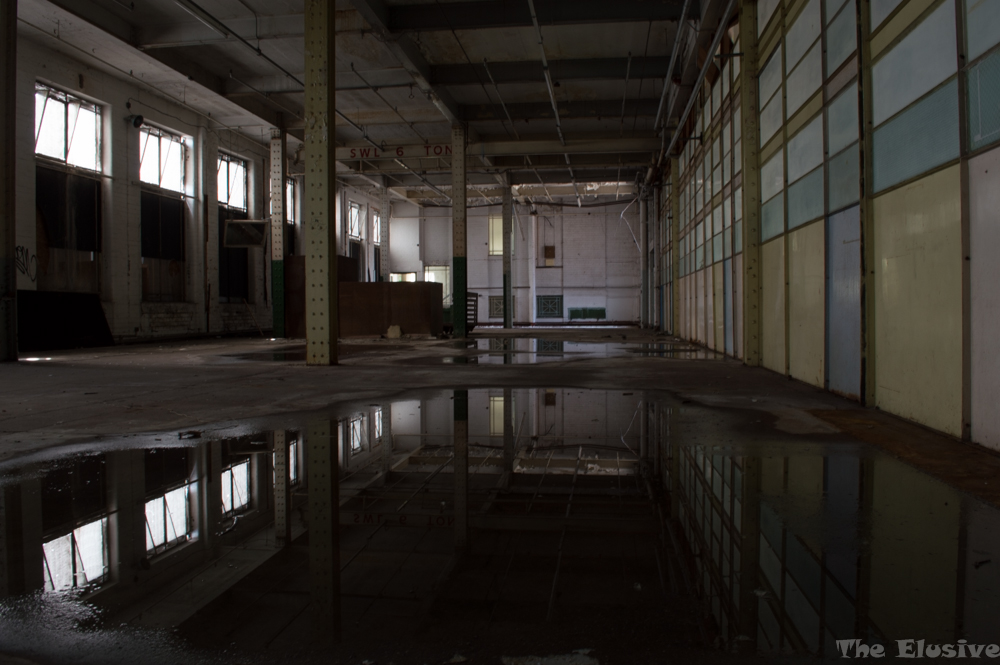 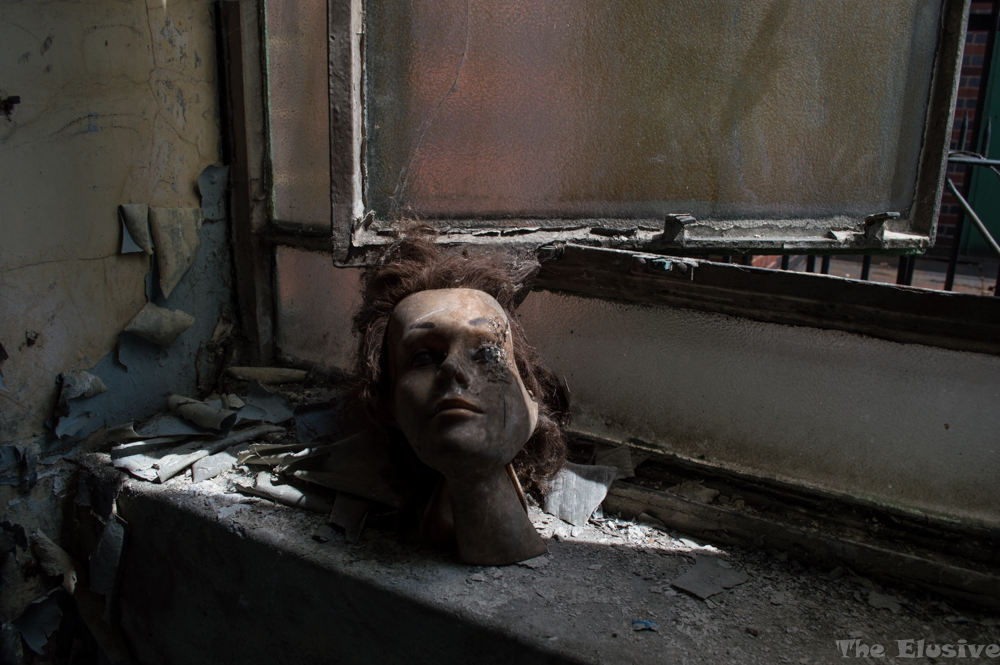 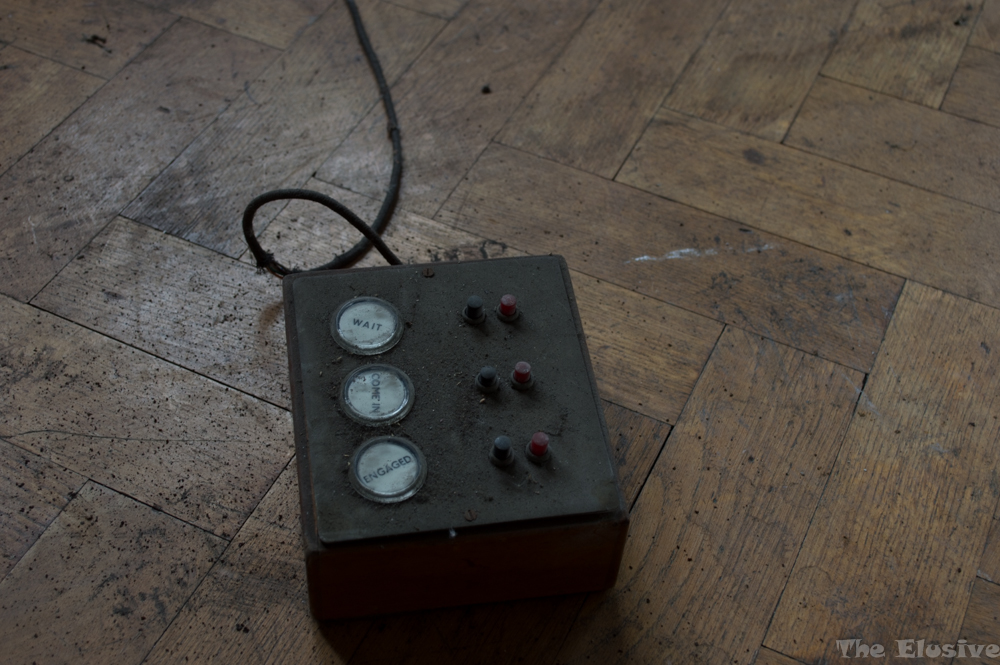 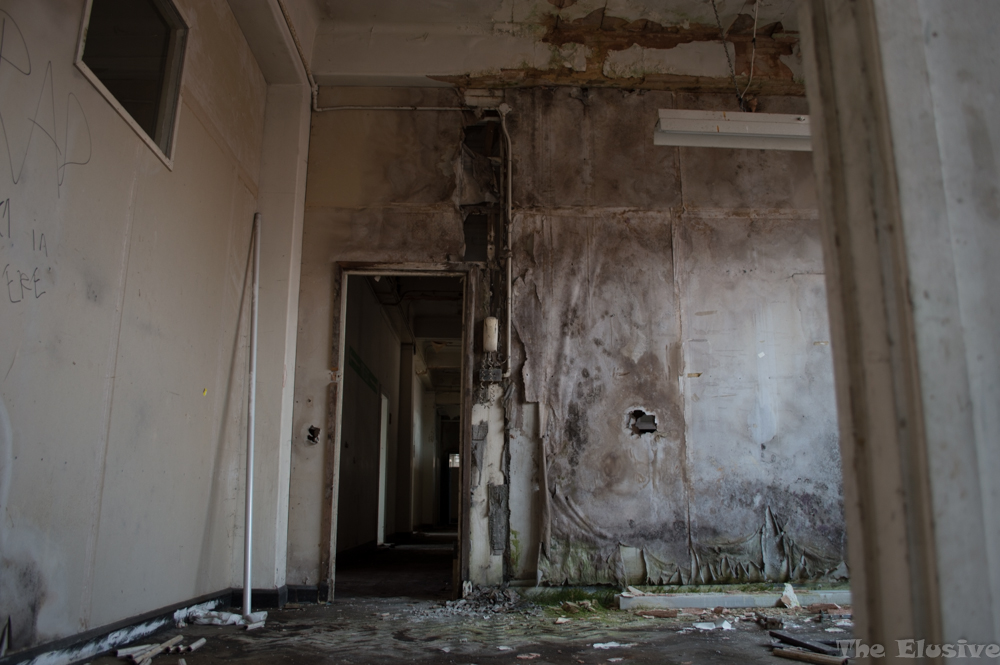 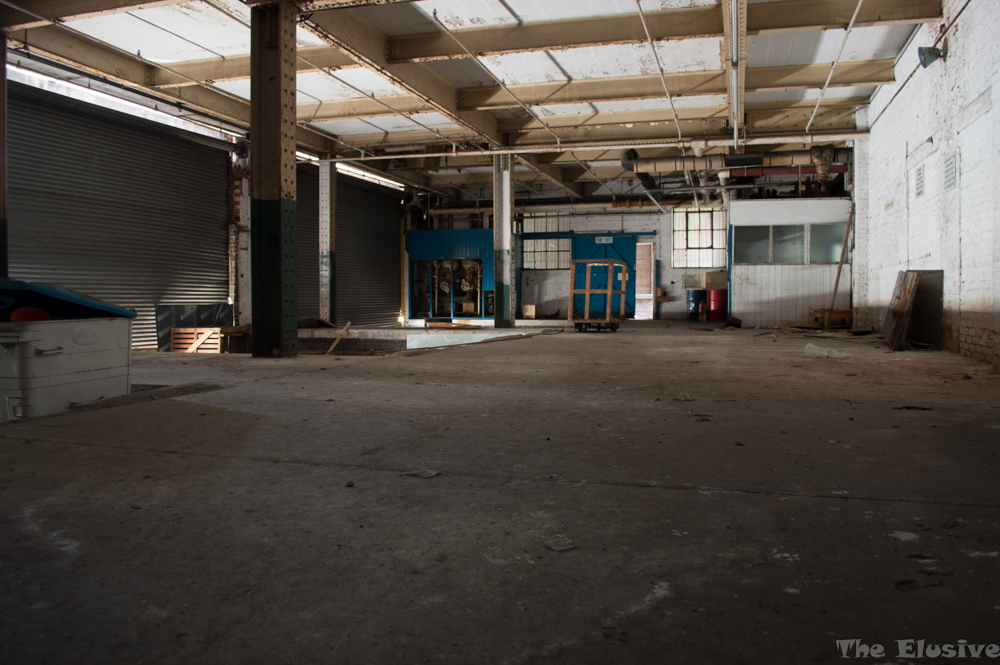