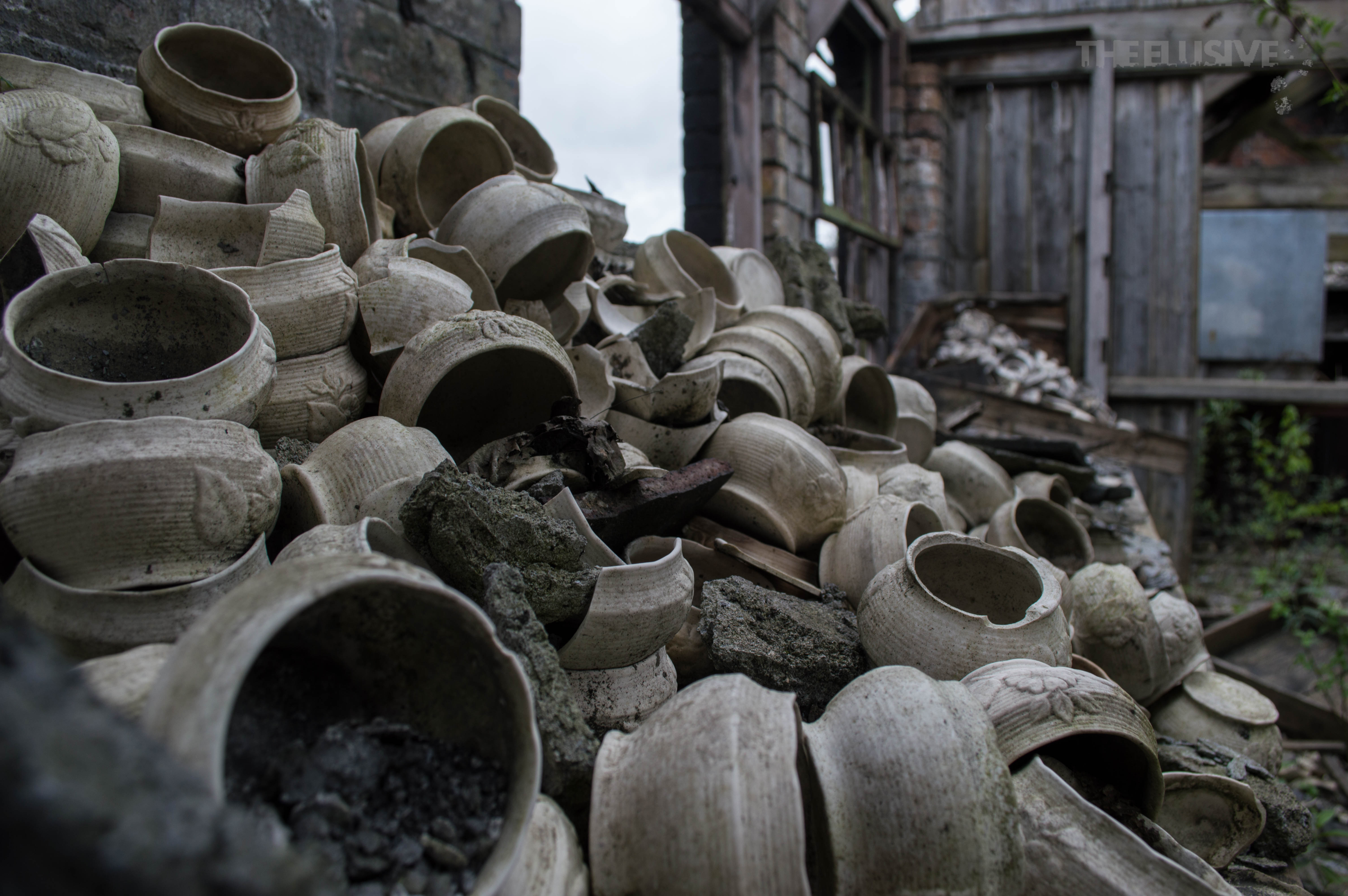 This place has been on my list since i first started looking around the local area for stuff! Unfortunately it has always been accessible for those who have a big enough distance between their legs and the ground, being vertically challenged means until recently this place has been the one that was just out of reach!

J H Weatherby & Sons established a small works at Tunstall in 1891. In the following year they moved to the larger Falcon Pottery at Hanley. Good quality earthenware tableware has been produced up to the present time. The marks include the initials J H W & Sons or the name ‘Weatherby’.