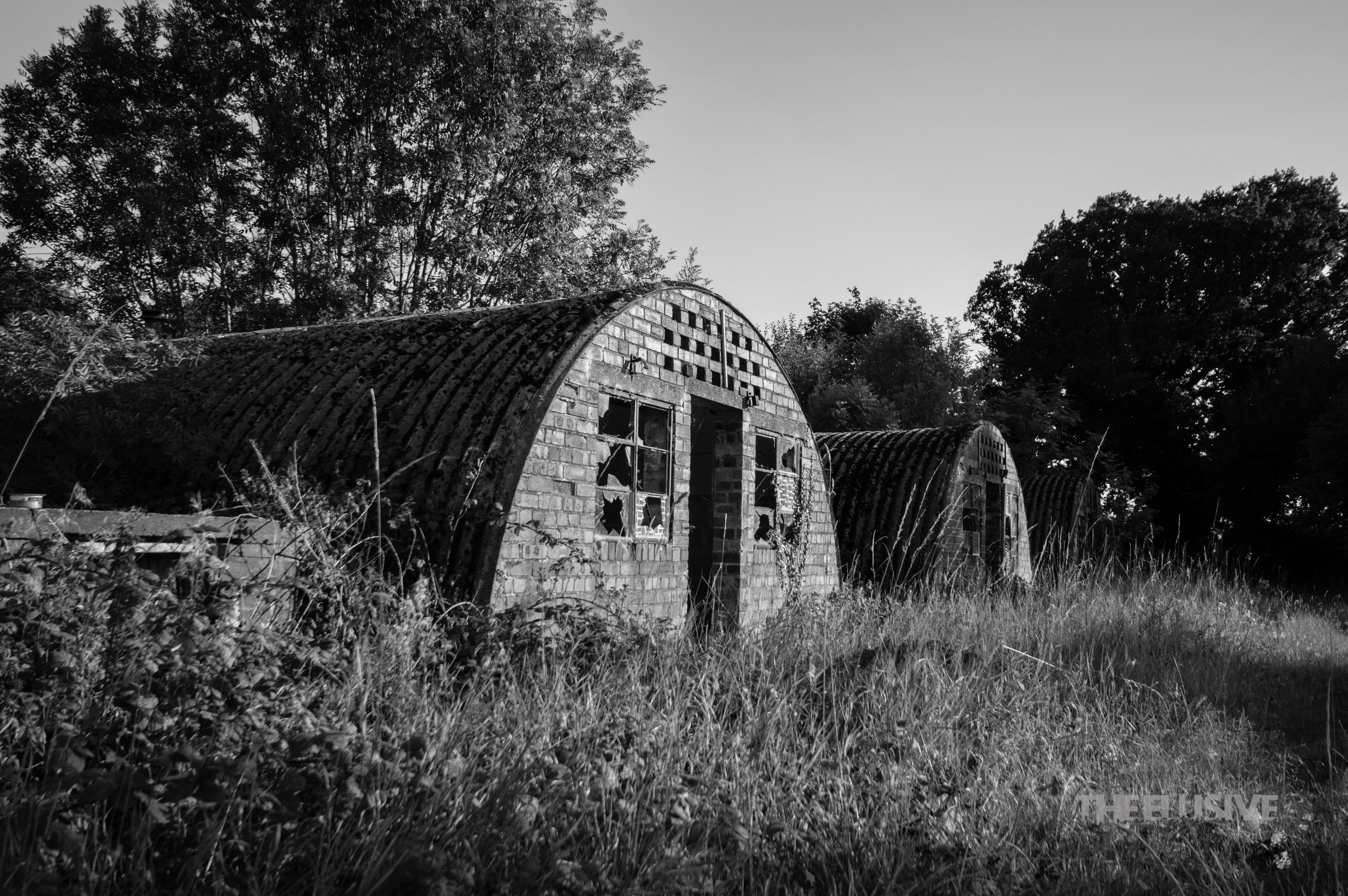 Interesting place for a wonder, i was expecting it to feel very different to what it did i suppose knowing what a place is before hand the assumption that it was a horrible place, when its clearly wasnt!

During World War 2 the site was originally commissioned as an anti aircraft defence site. The guns were never delivered as the threats from bombing had gone. Initially German, then Italian POW’s were stationed at the camp and worked on nearby  farms during and after the war.  Although Weston wasn’t assigned a camp number it was a satellite camp of another camp in the area therefore not assigned an official camp number and very often forgotten about. Some of the  POWs stayed in the area, married local girls, raised families and lived happily in the area for many years after the war.

Prisoners held were typical ‘white’ prisoners unlike many, after capture and interrogation they were deemed not politically motivated. Just regular young men unfortunate to be caught up in the politics of war.  The prisoners in this camp after gaining the trust of the guards were able to engage in local community events and in some instances wander free in and out of the camps outside of their working hours.