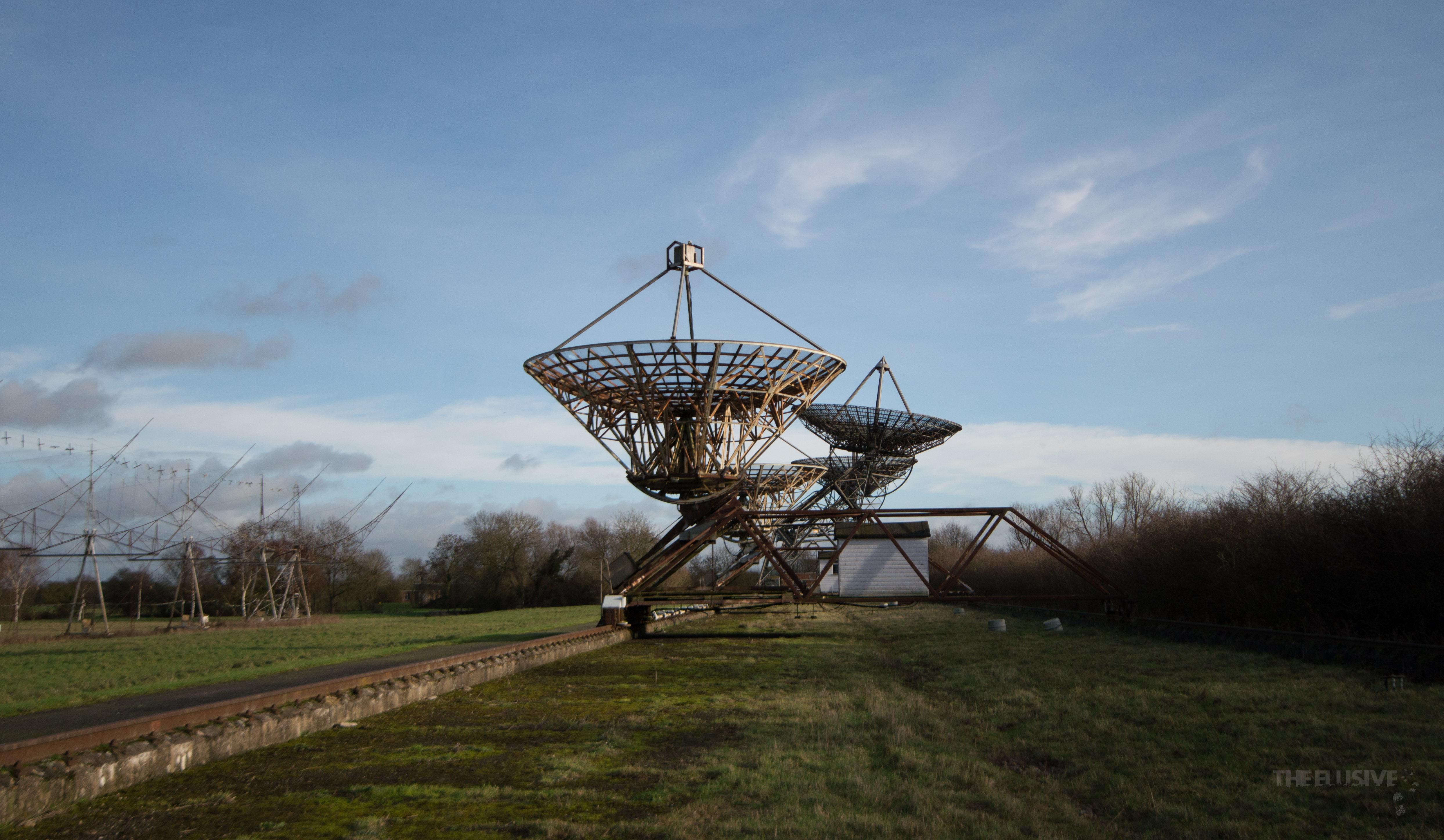 Fantastic place, a little different from the types of places i usually get to experience… Nice little wonder, I had no intention of climbing them more just capturing what I saw!

a little bit of history

The telescopes photographed are part of the half mile and one mile telescope project. 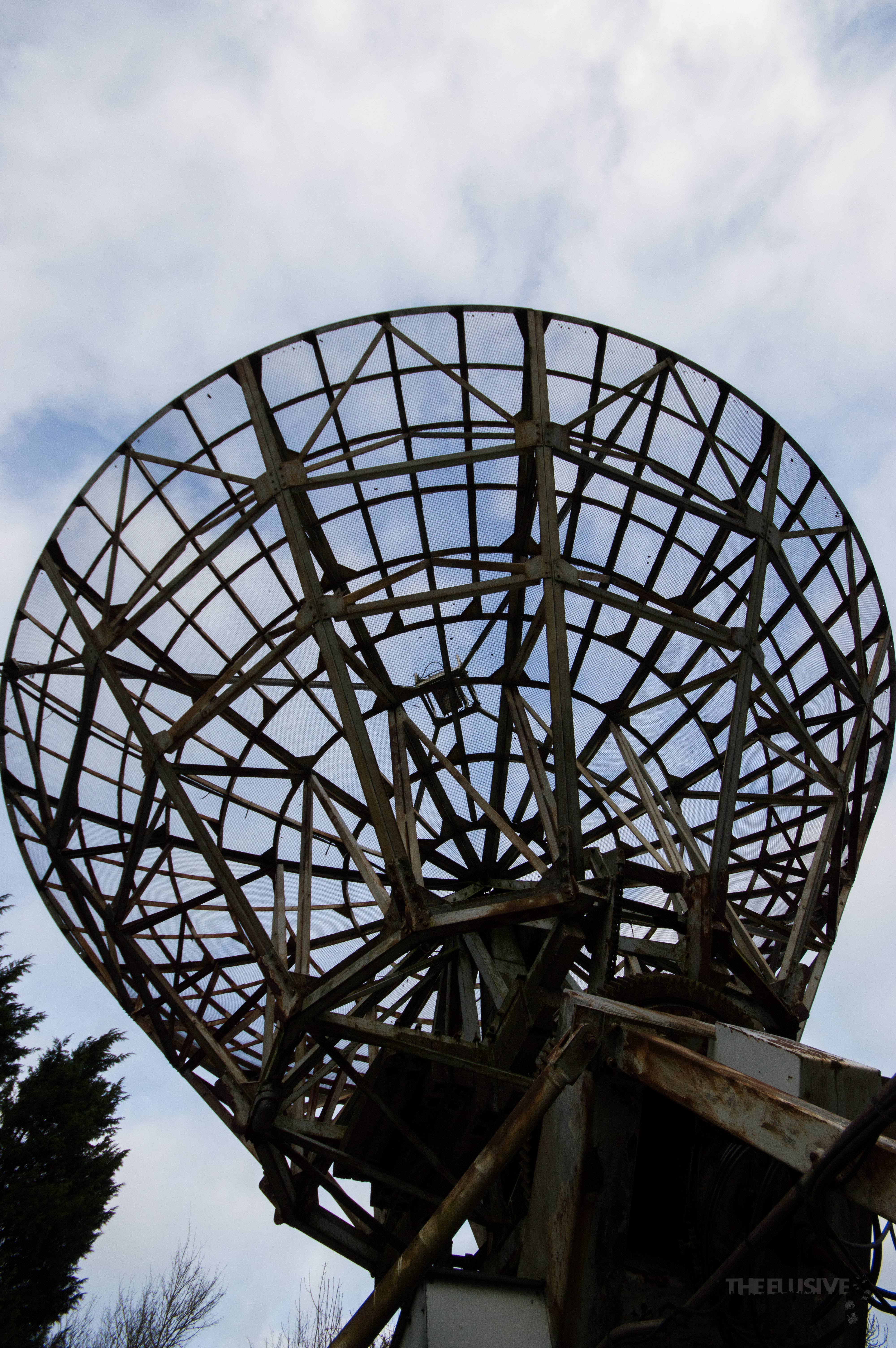 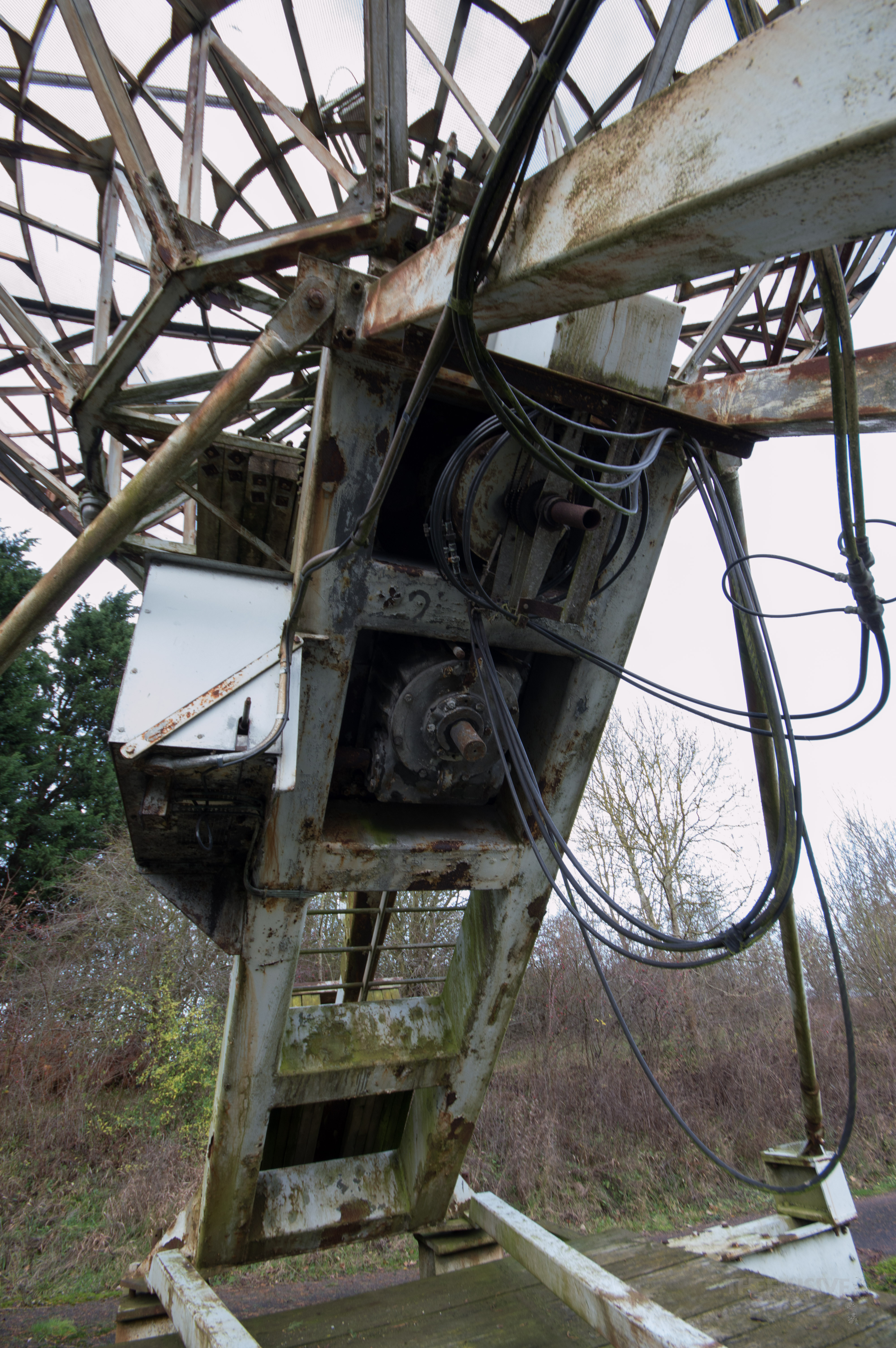 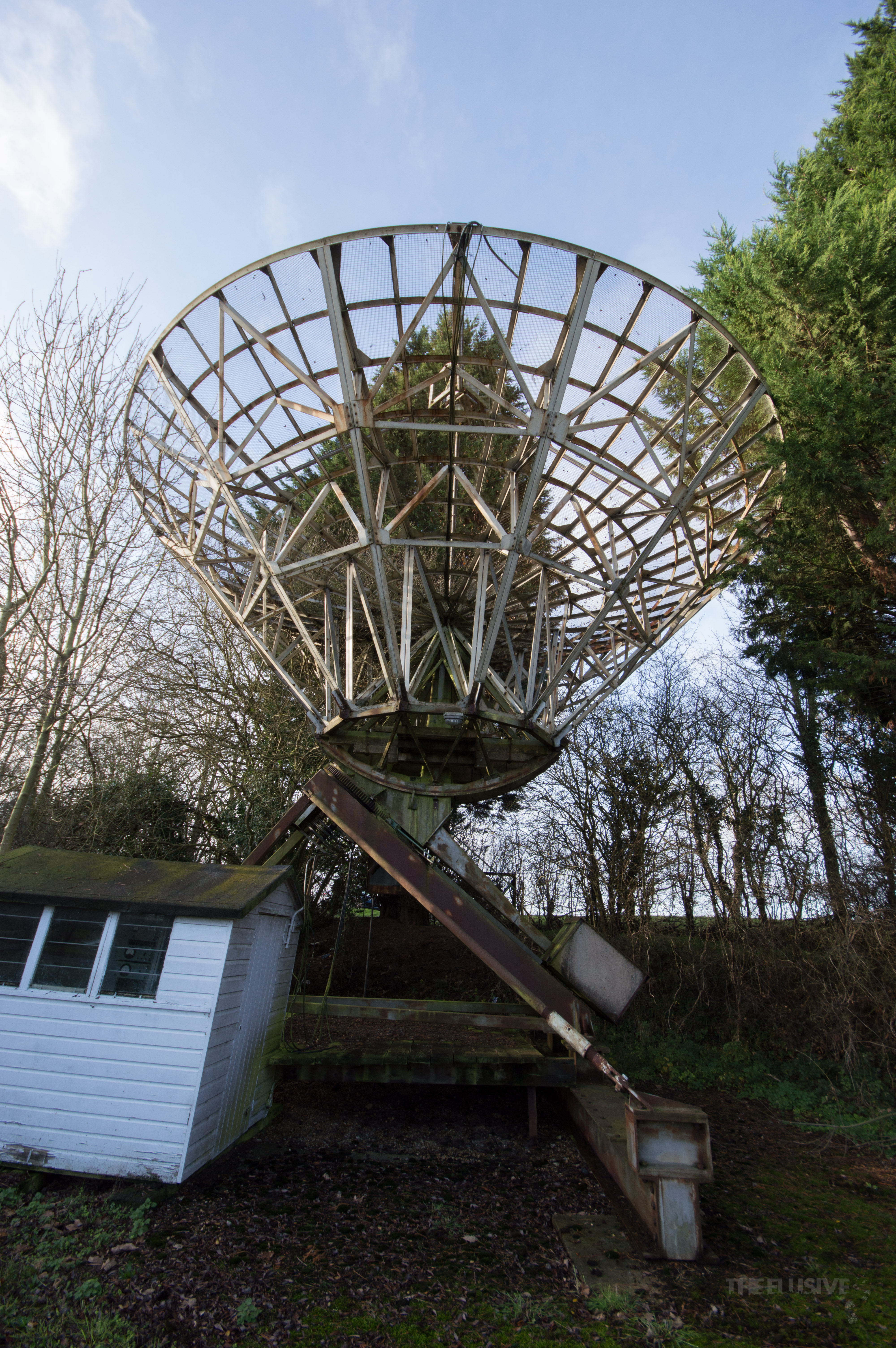 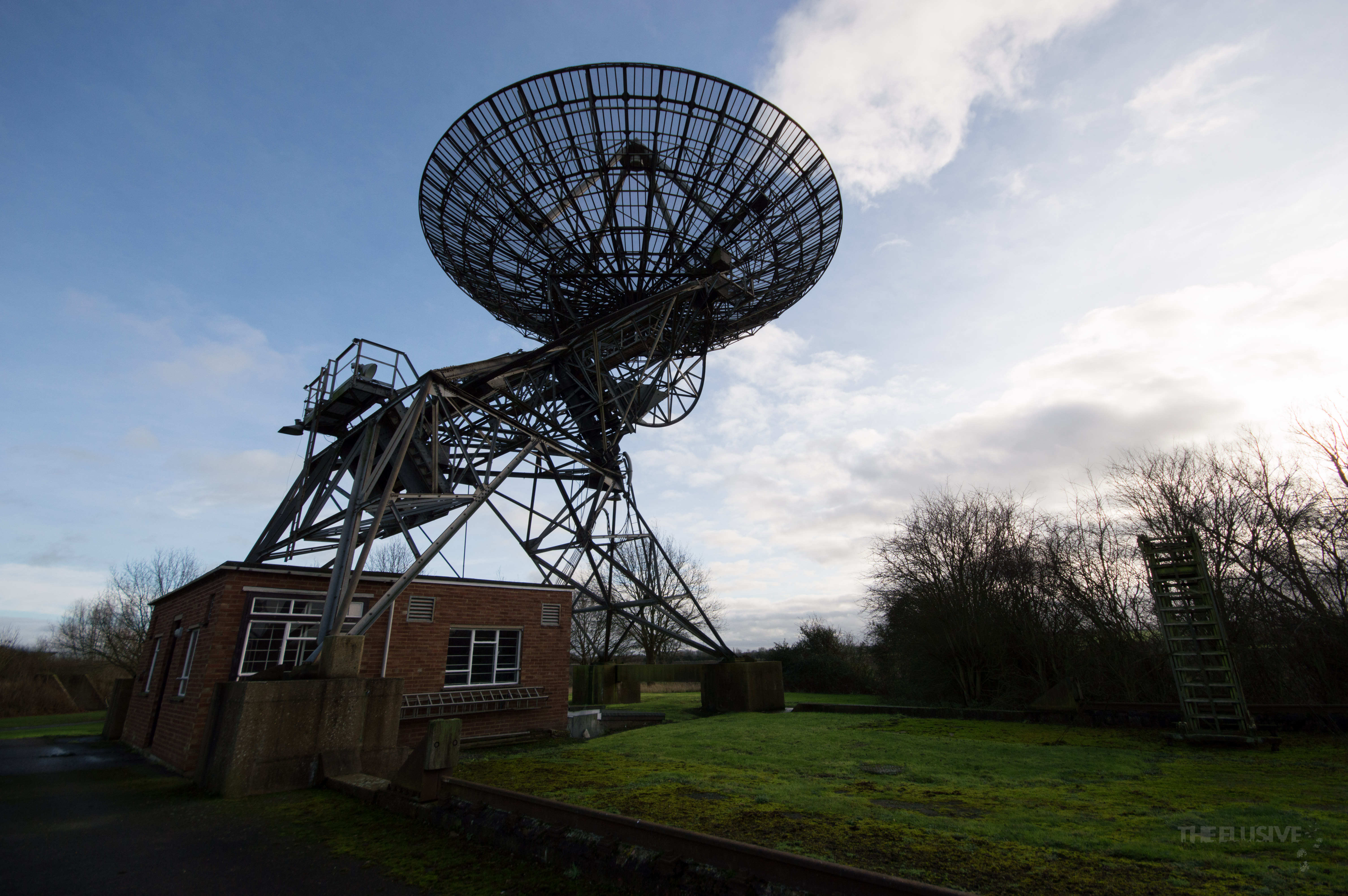 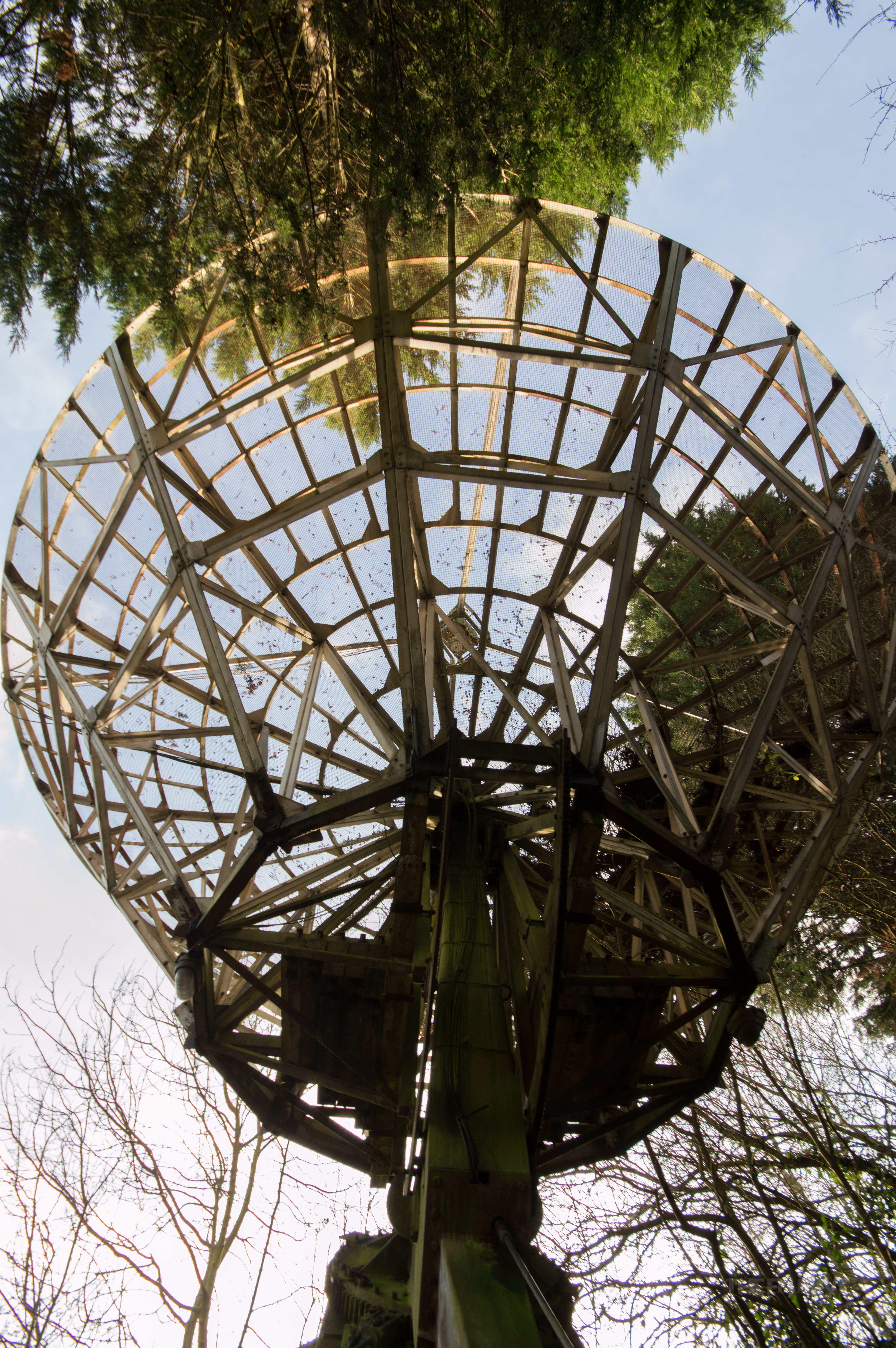 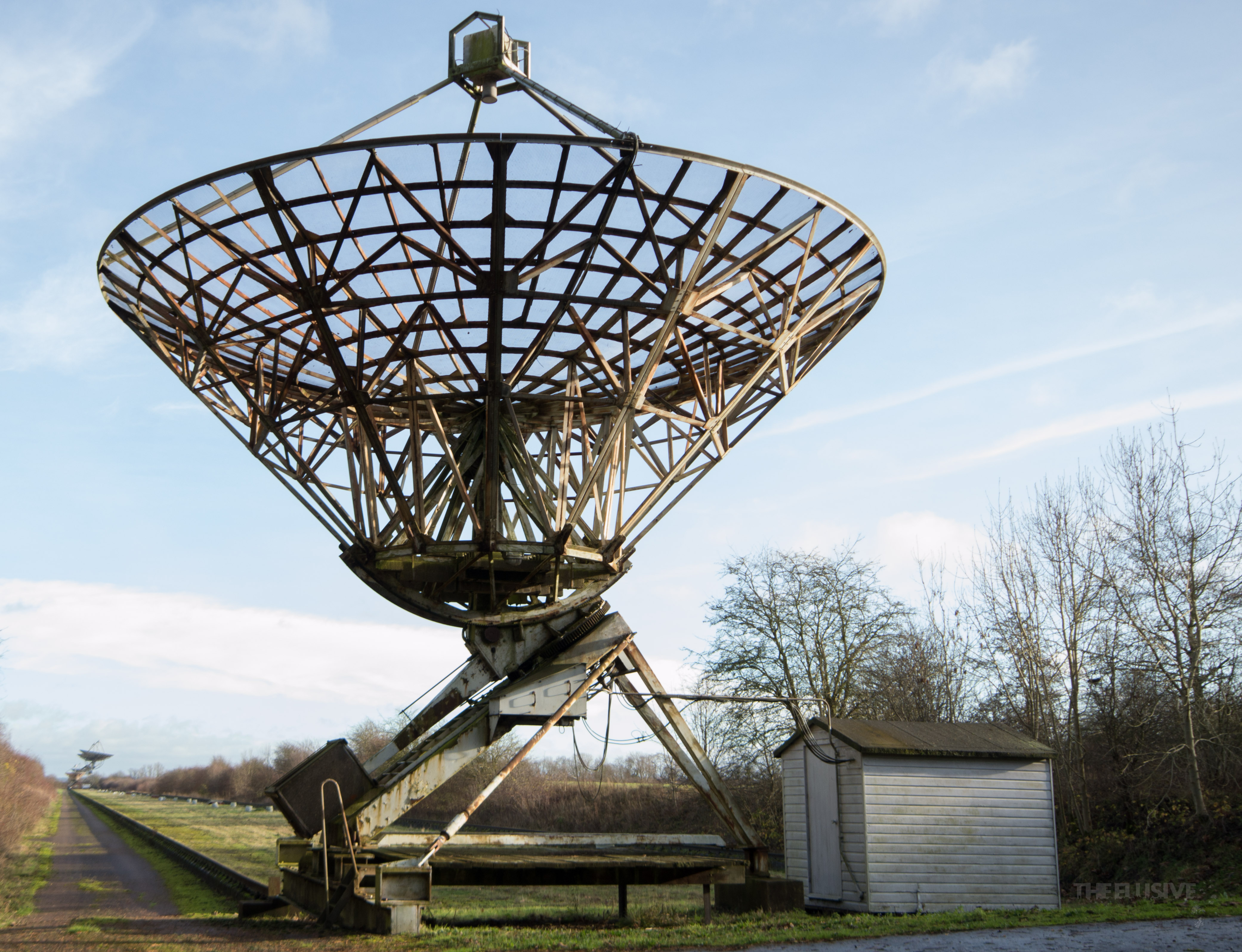 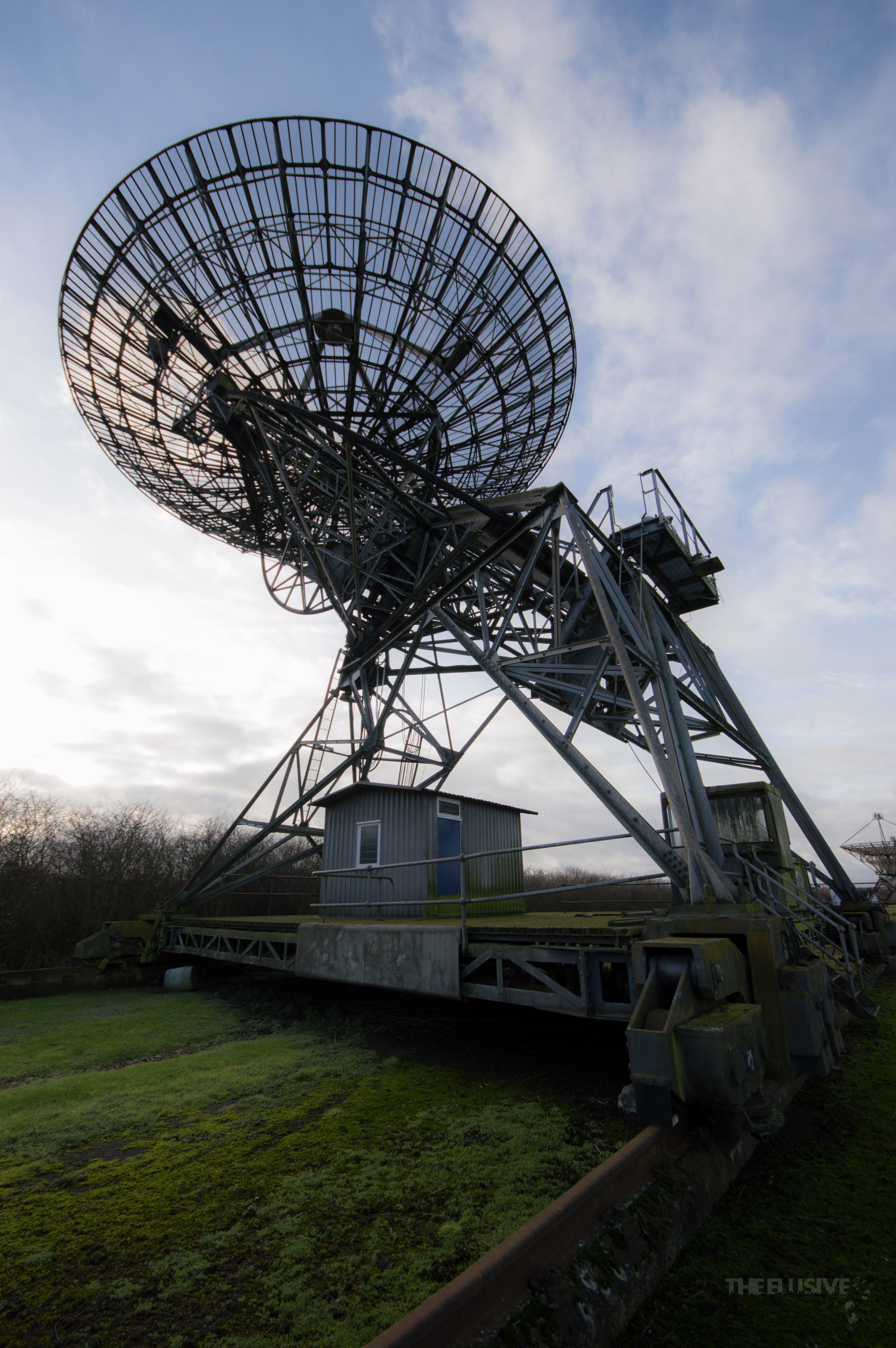 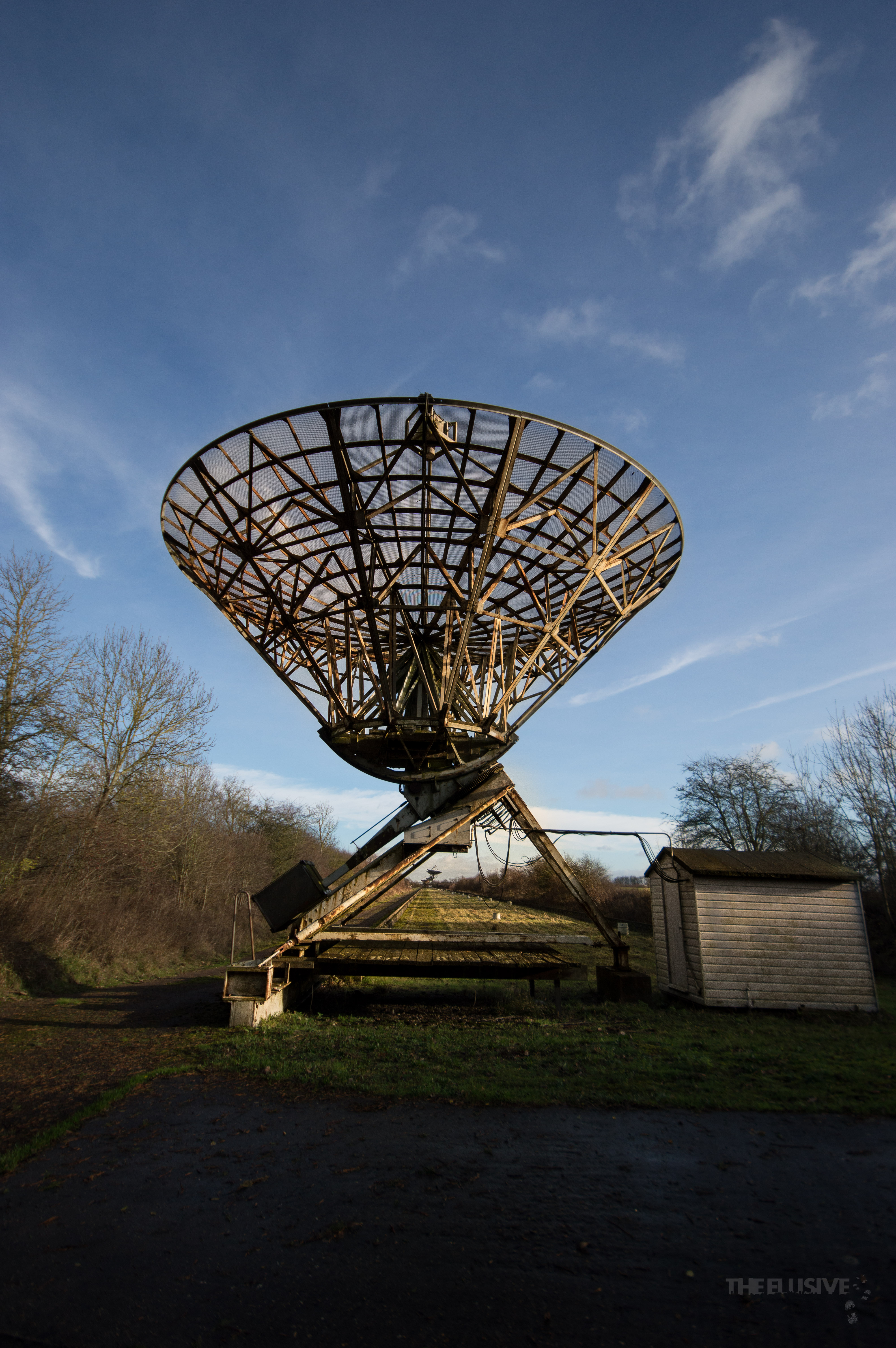 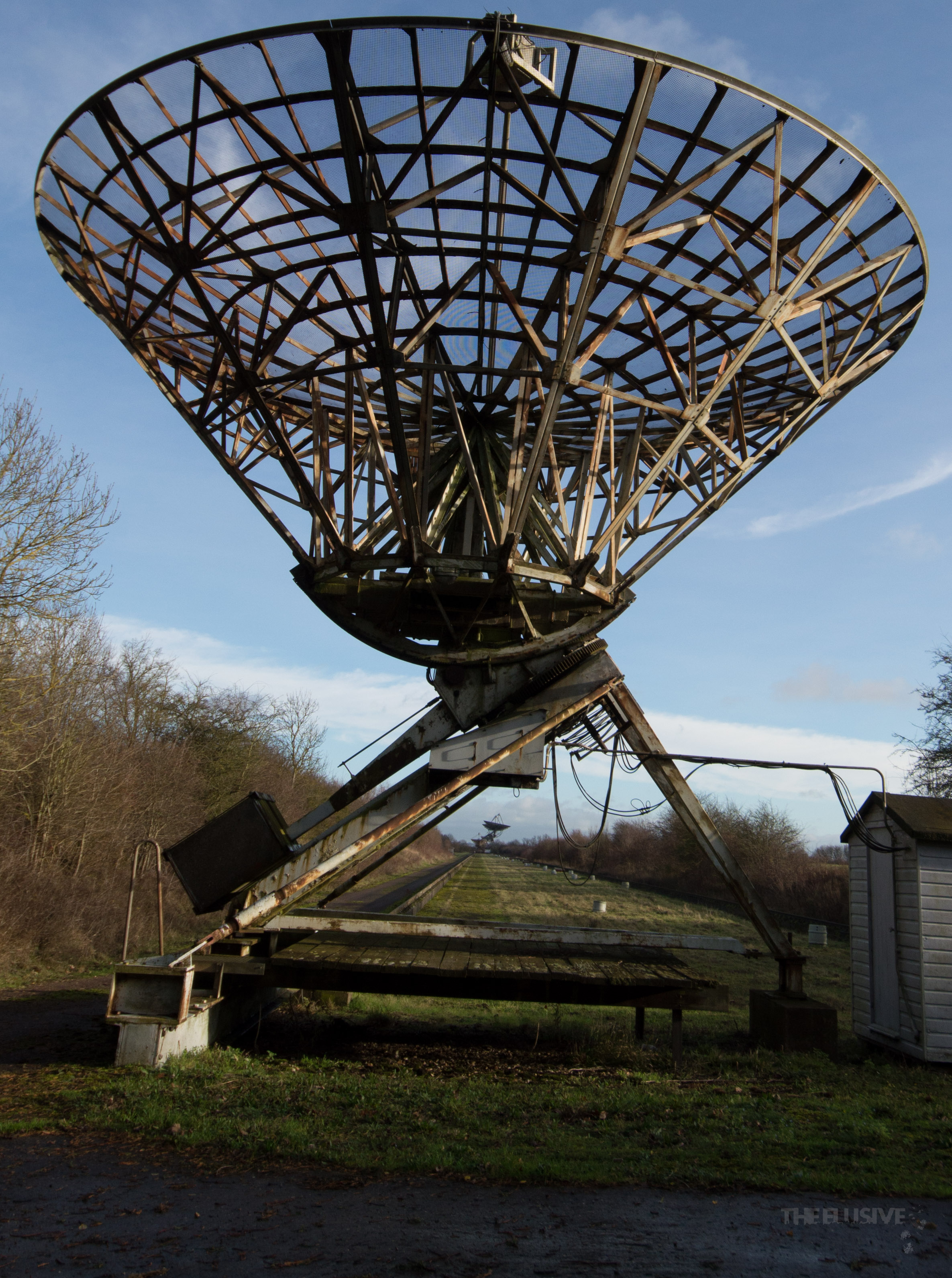 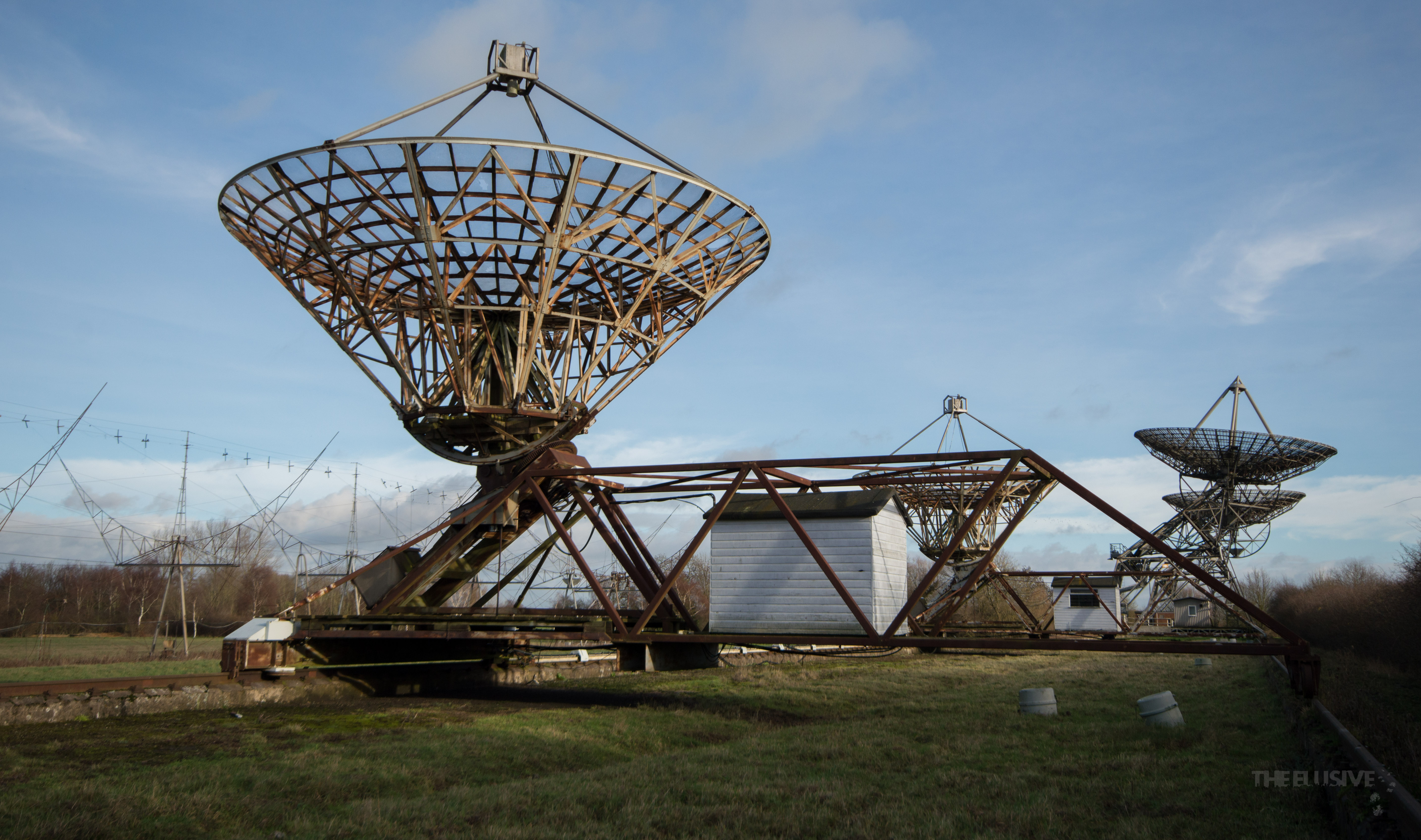 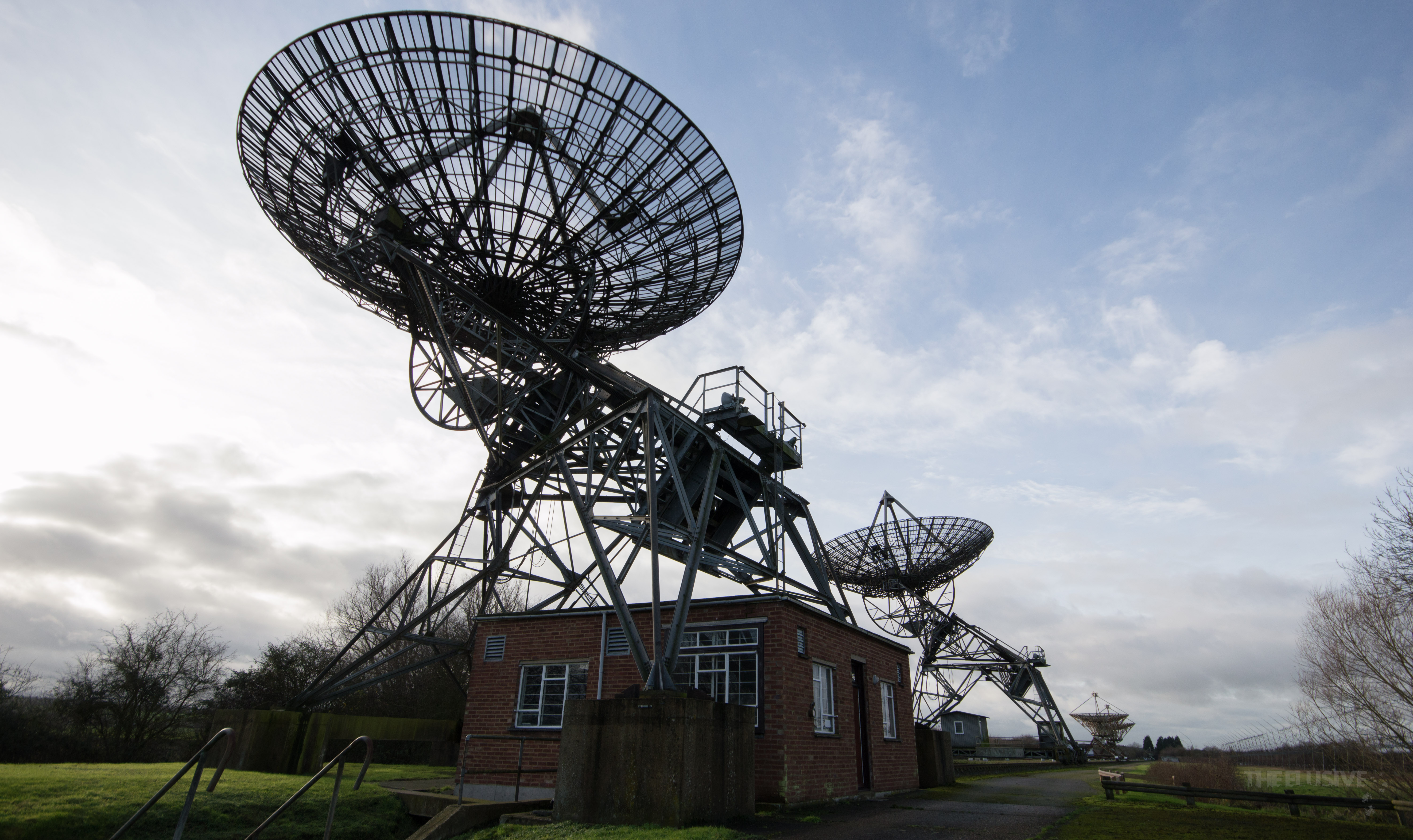 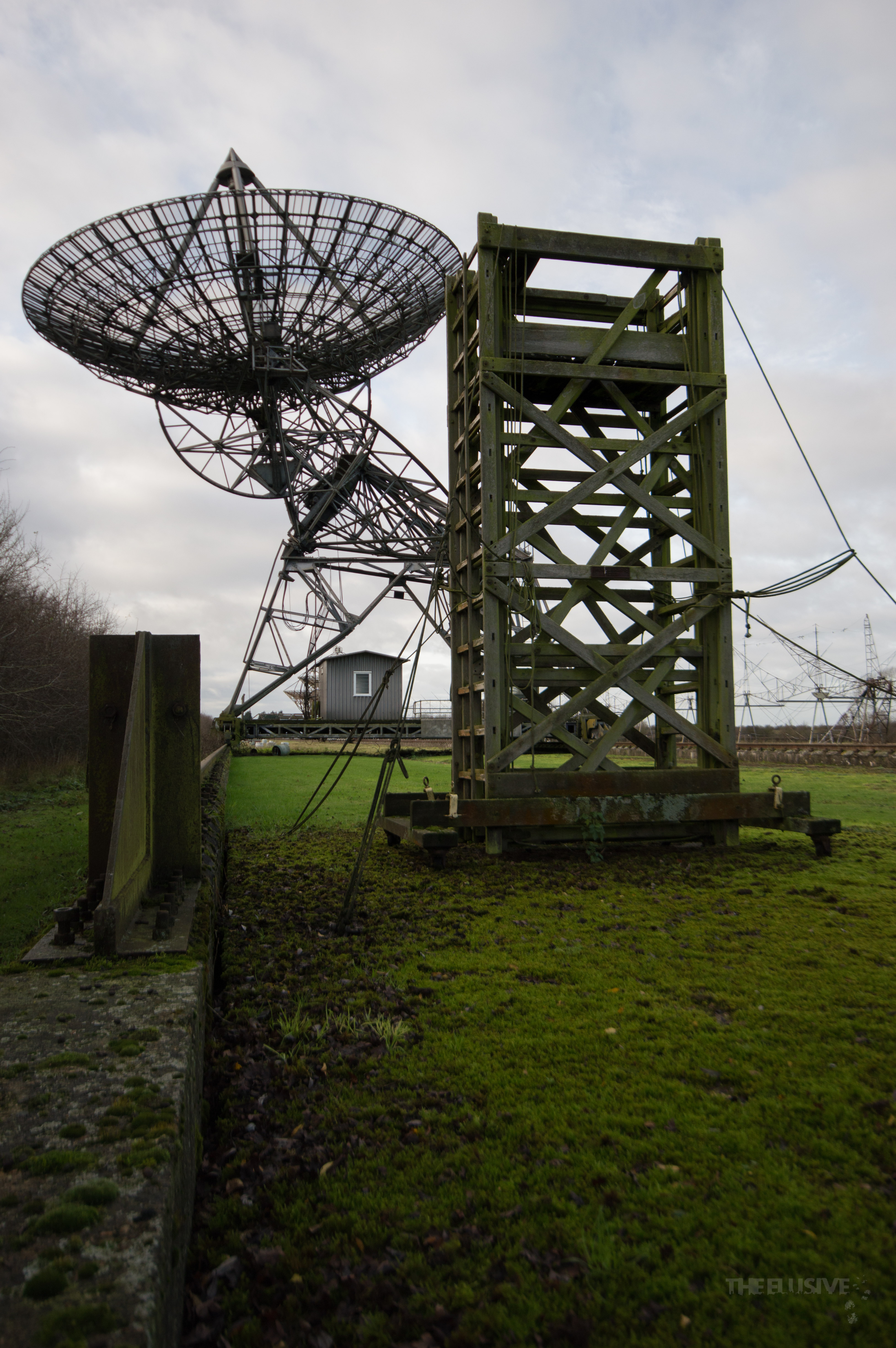 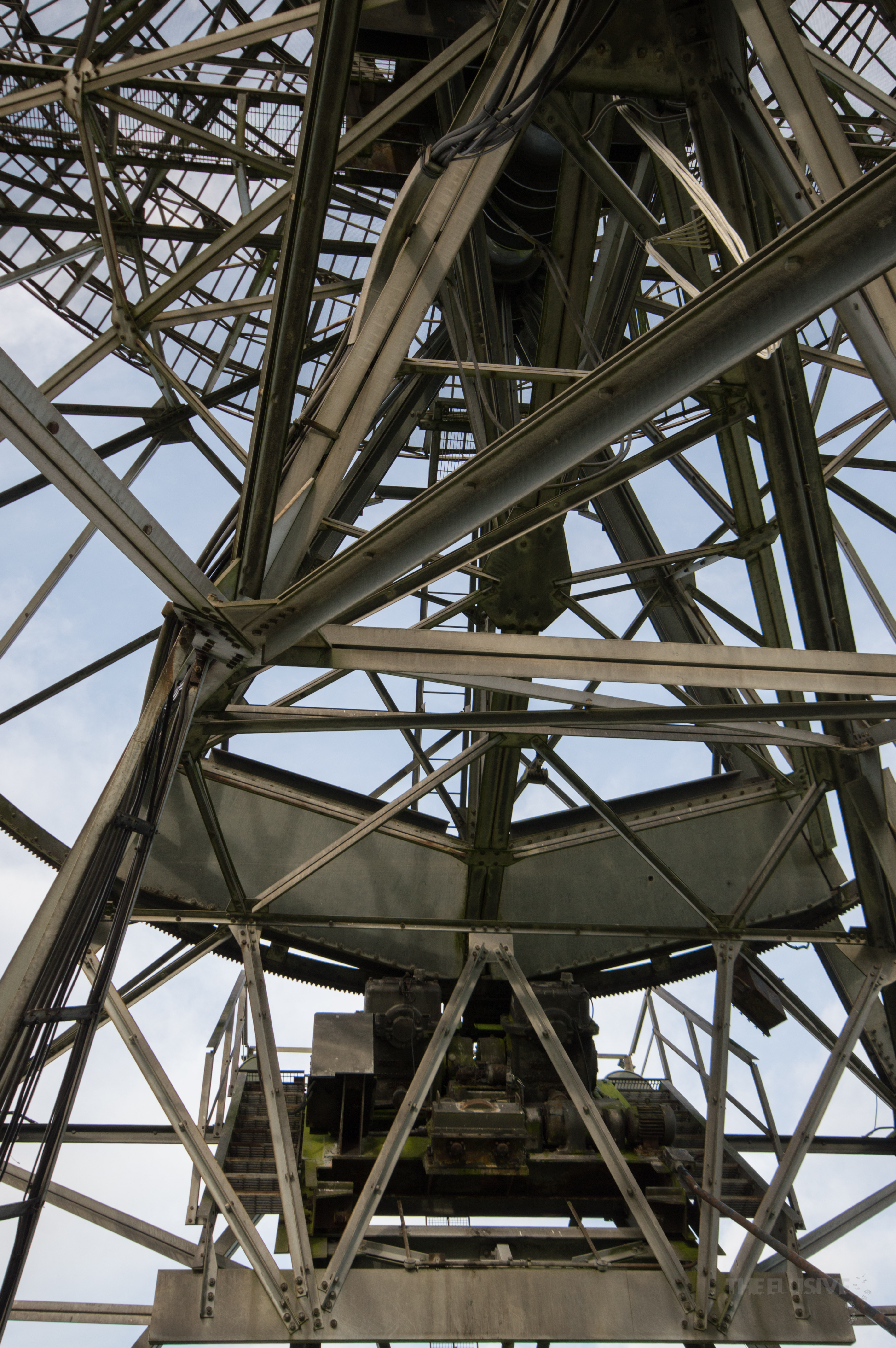 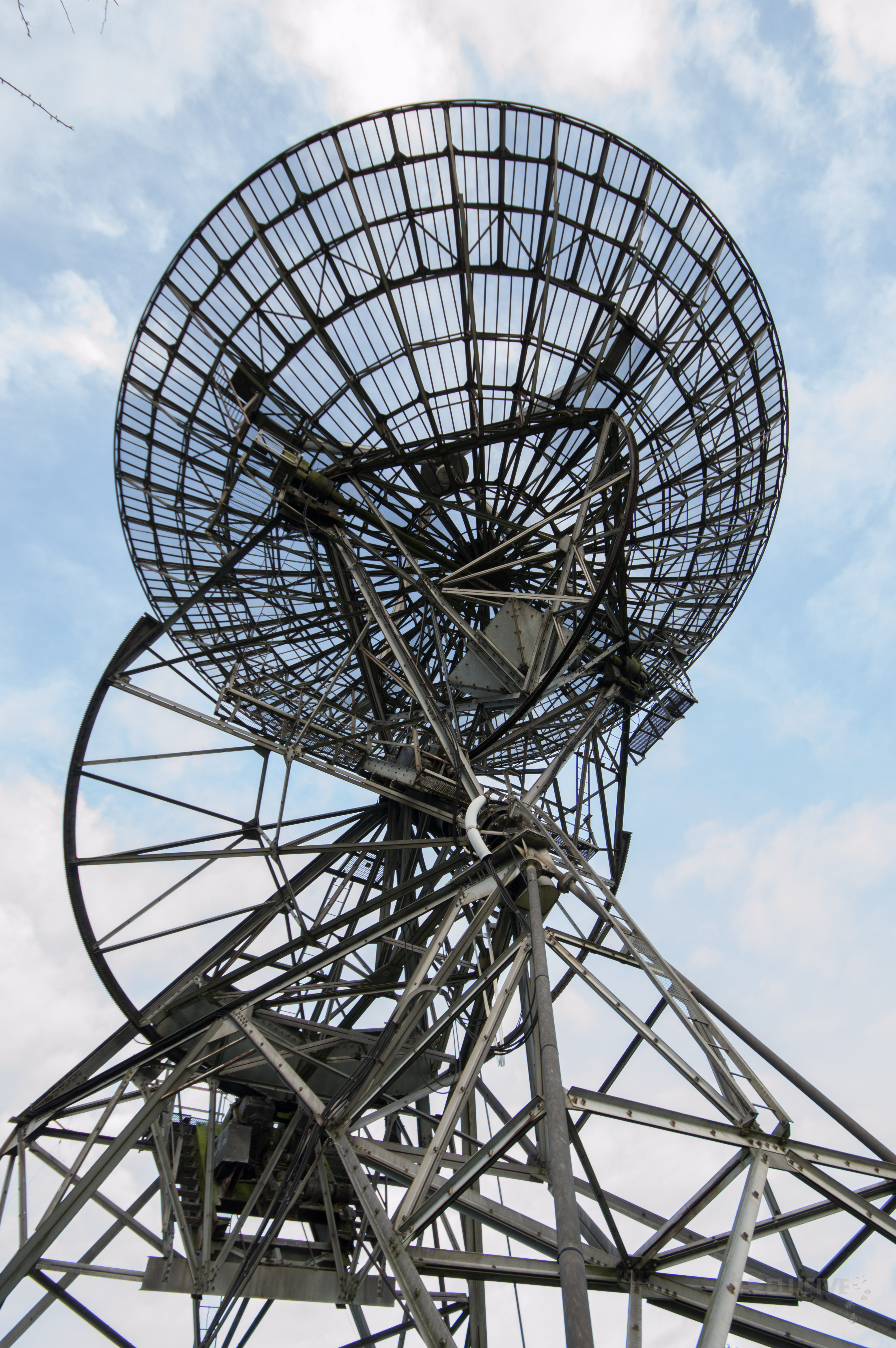 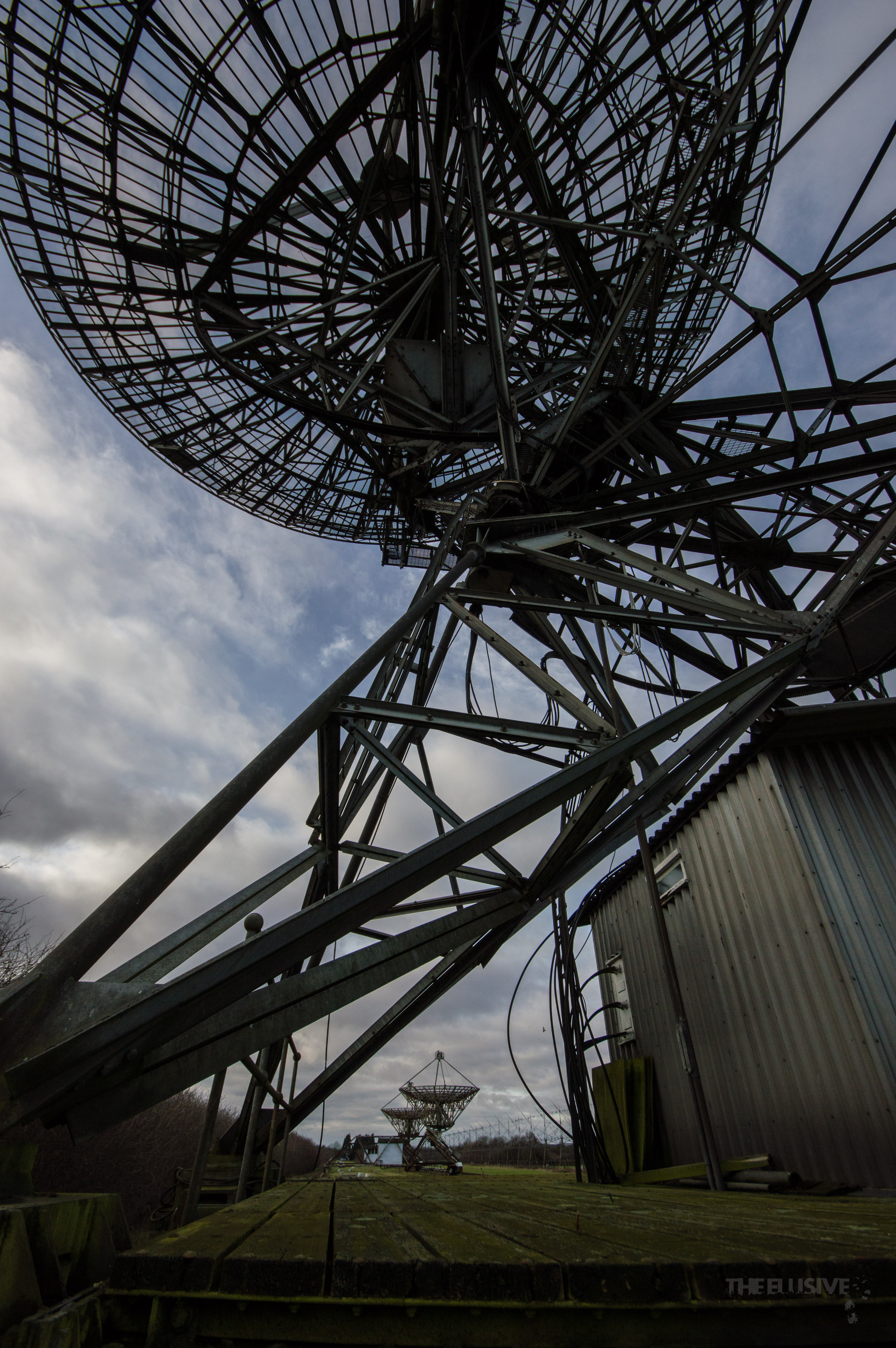 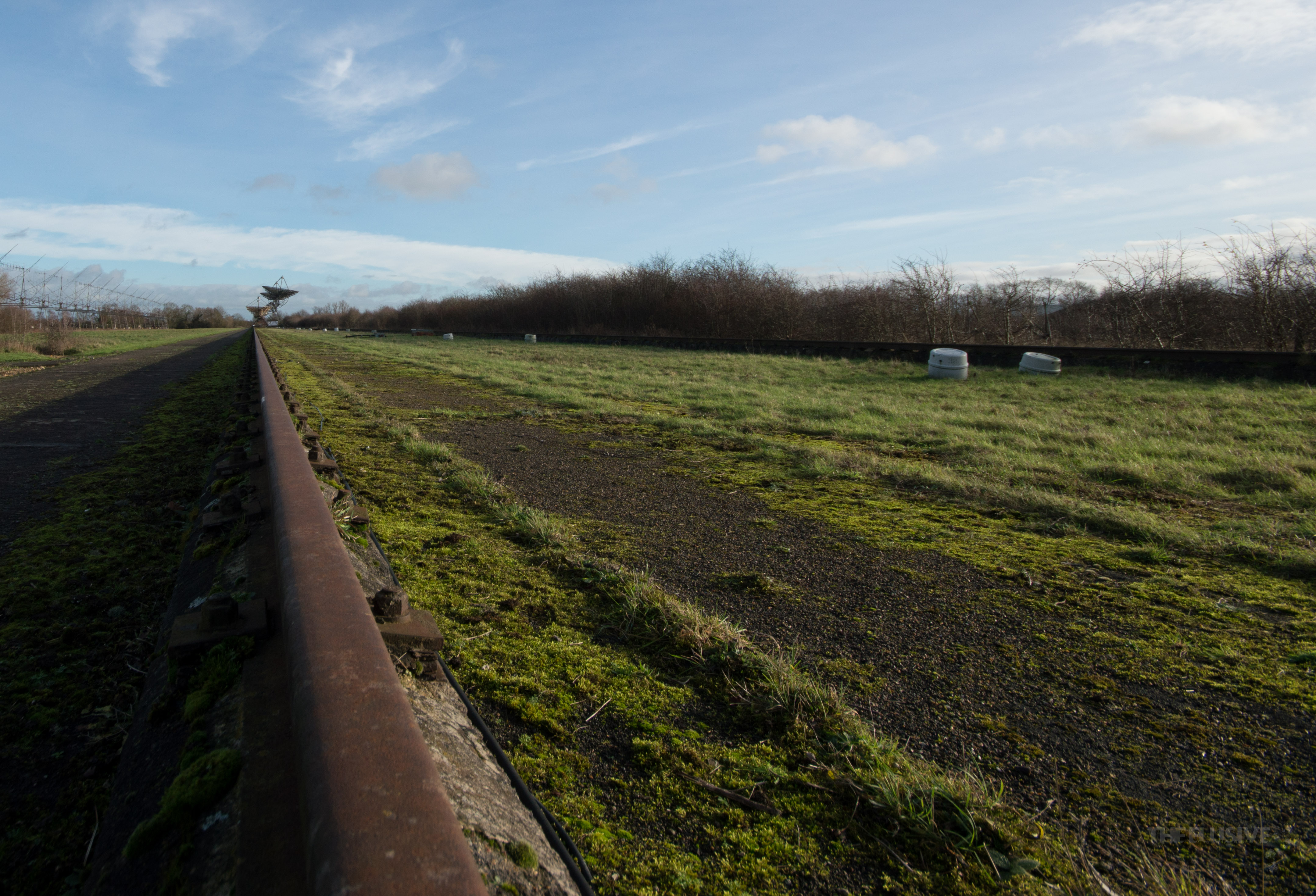 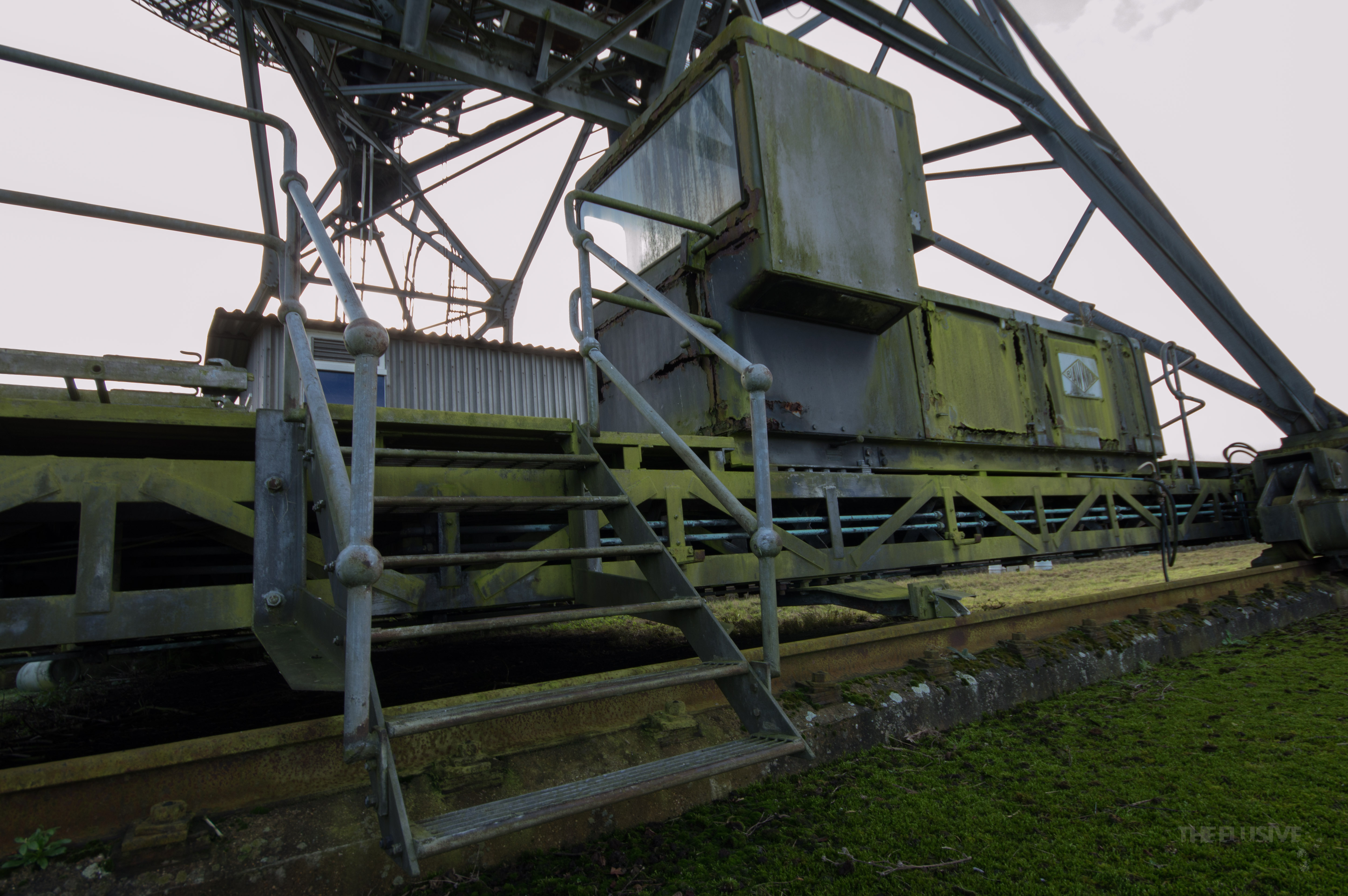 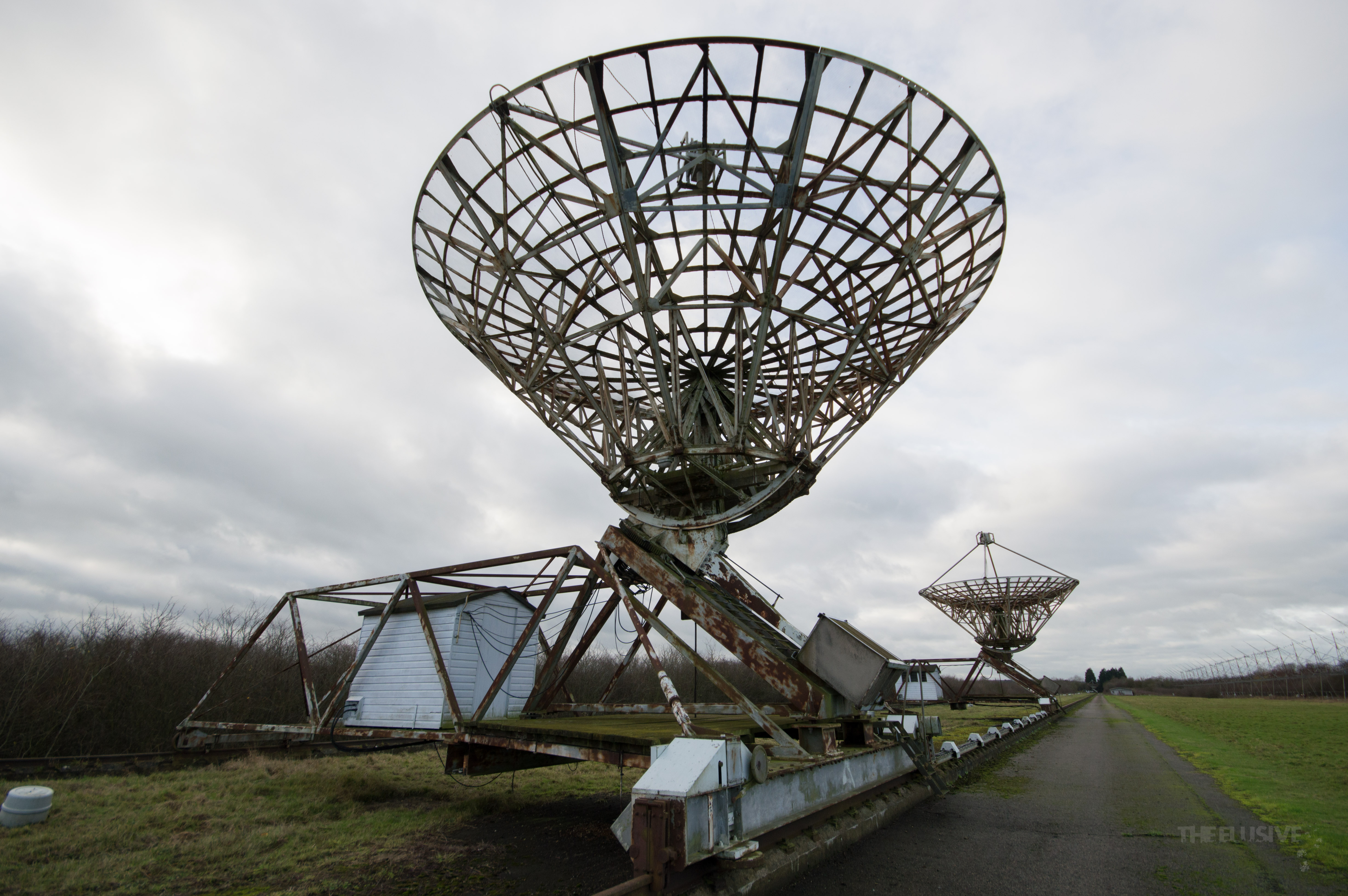 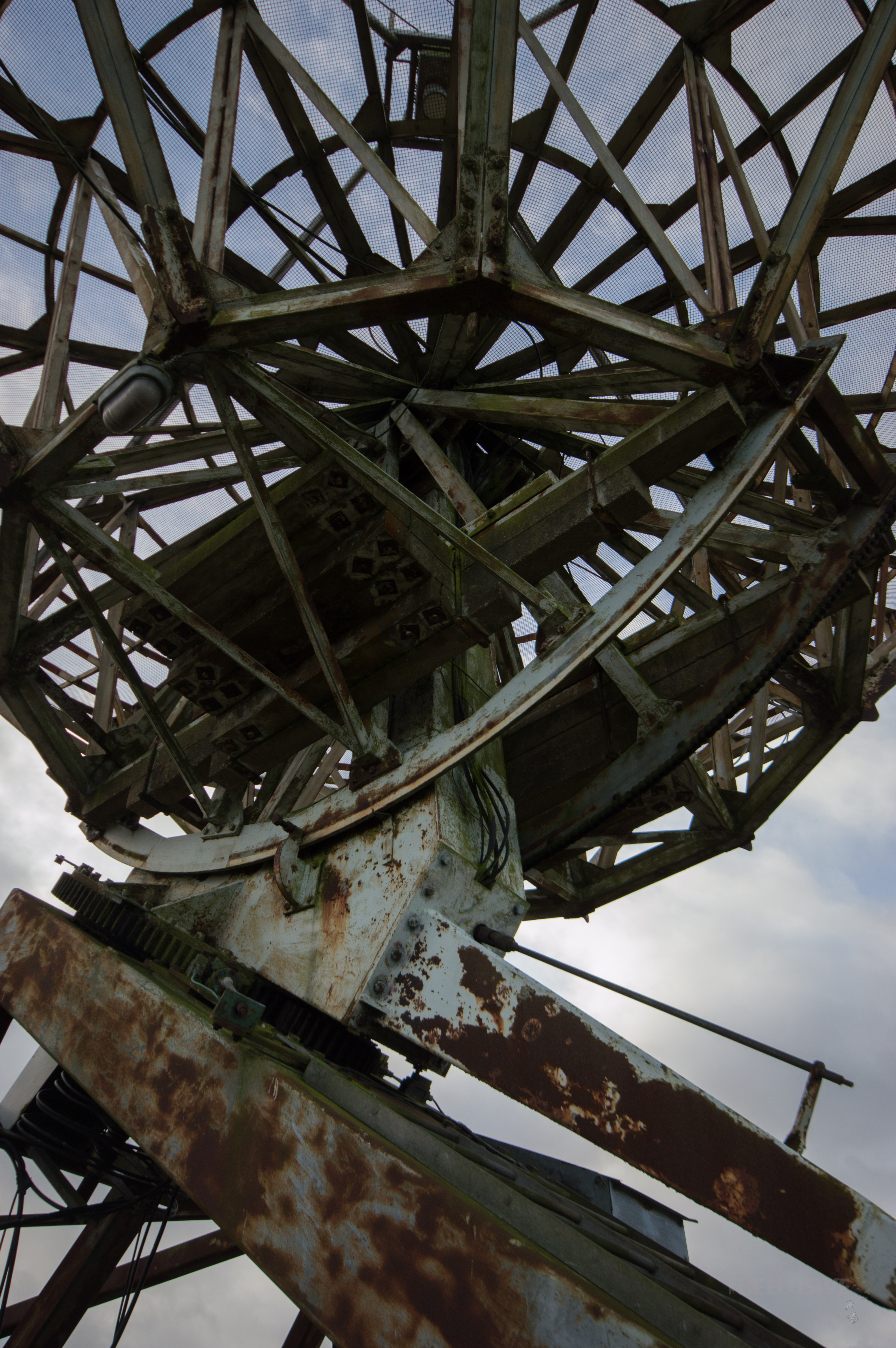 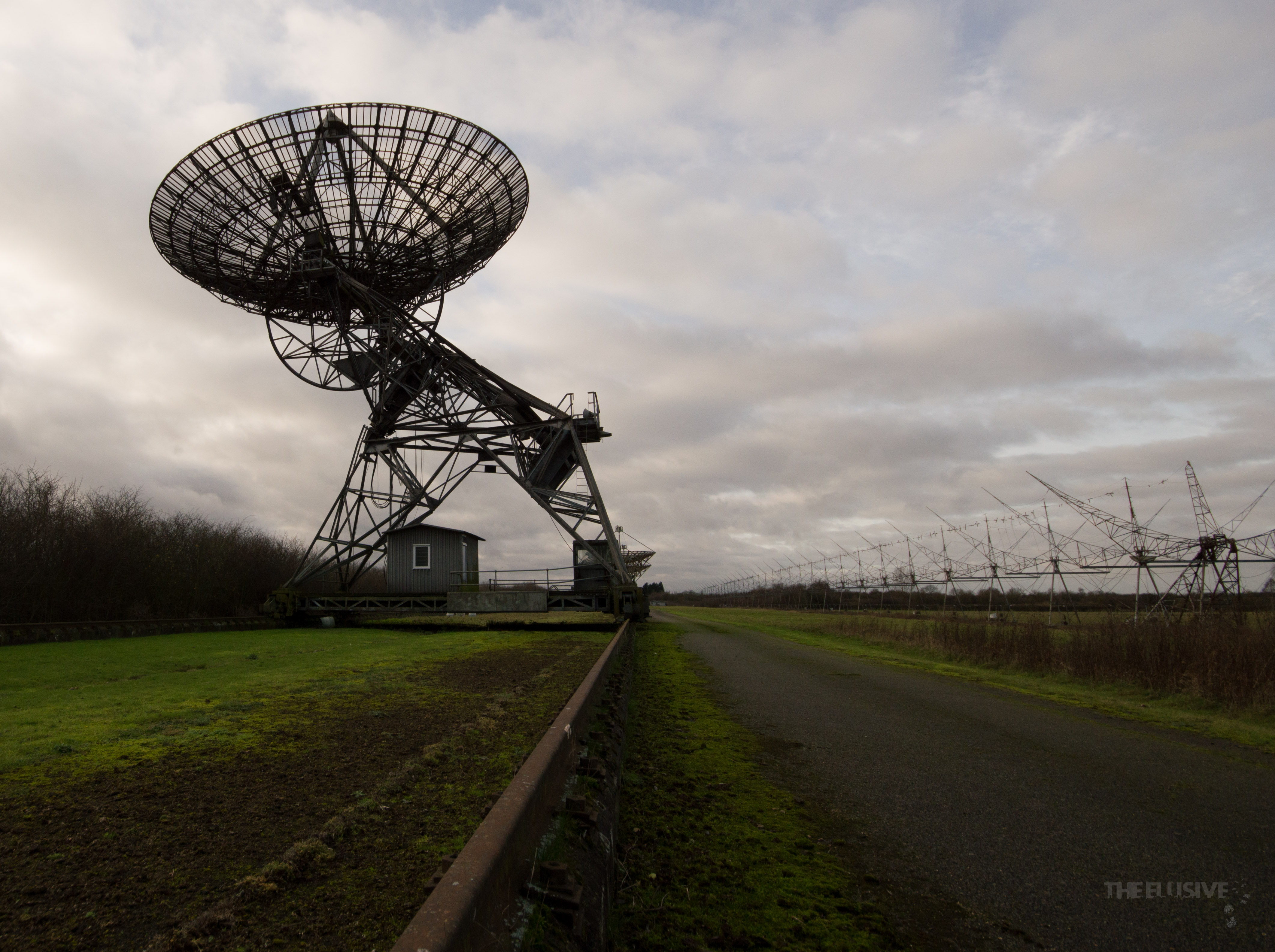 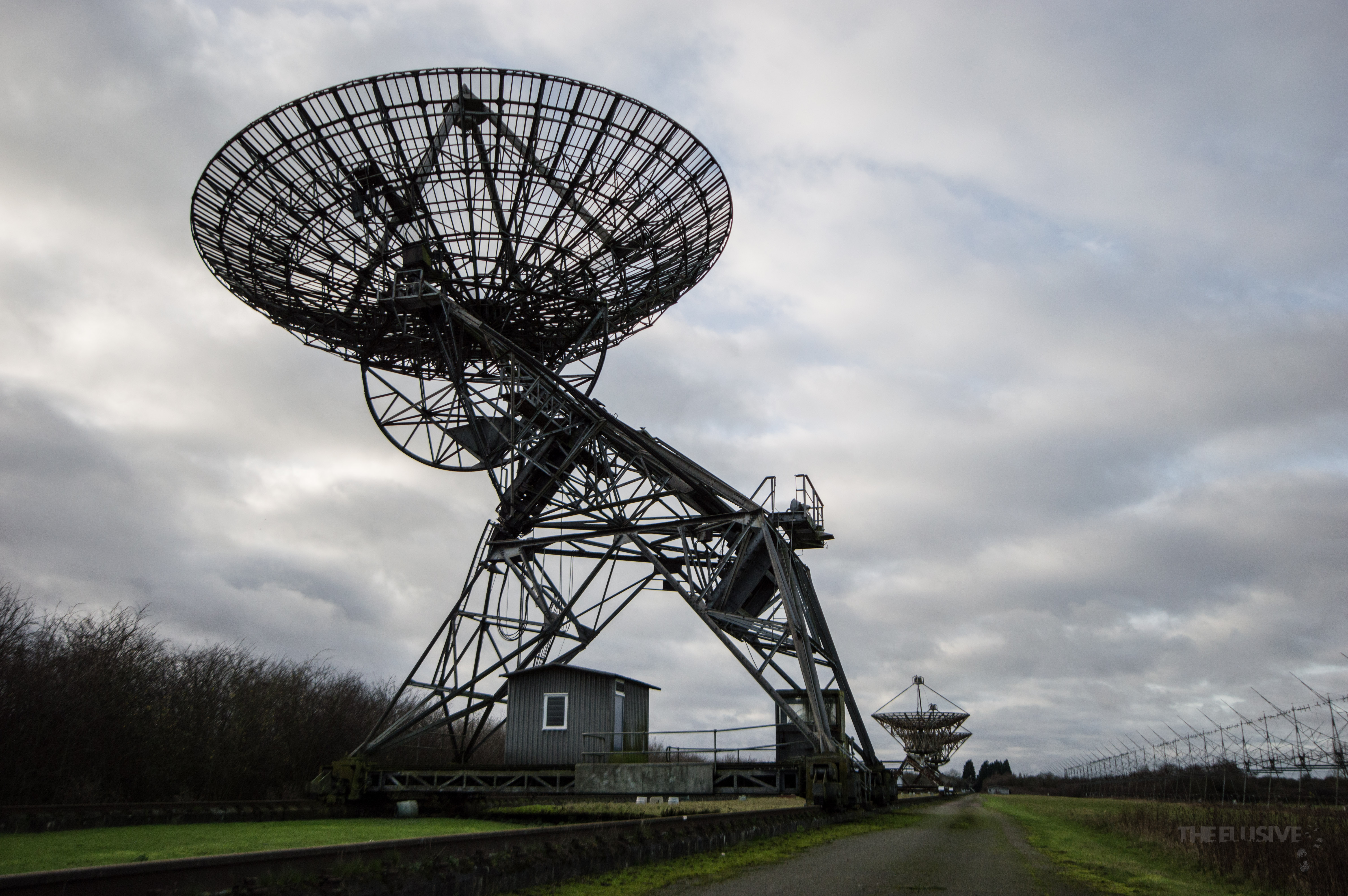 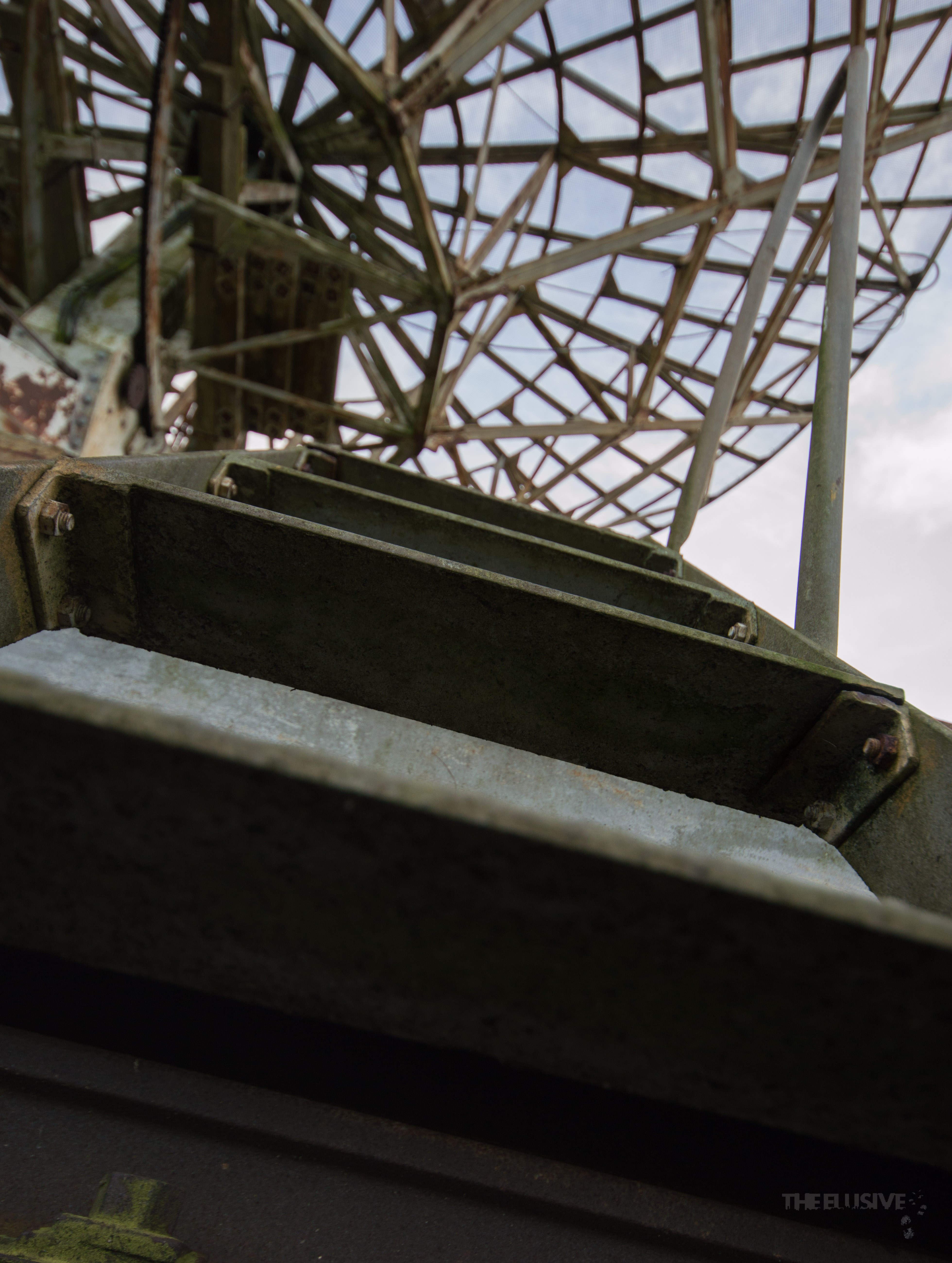 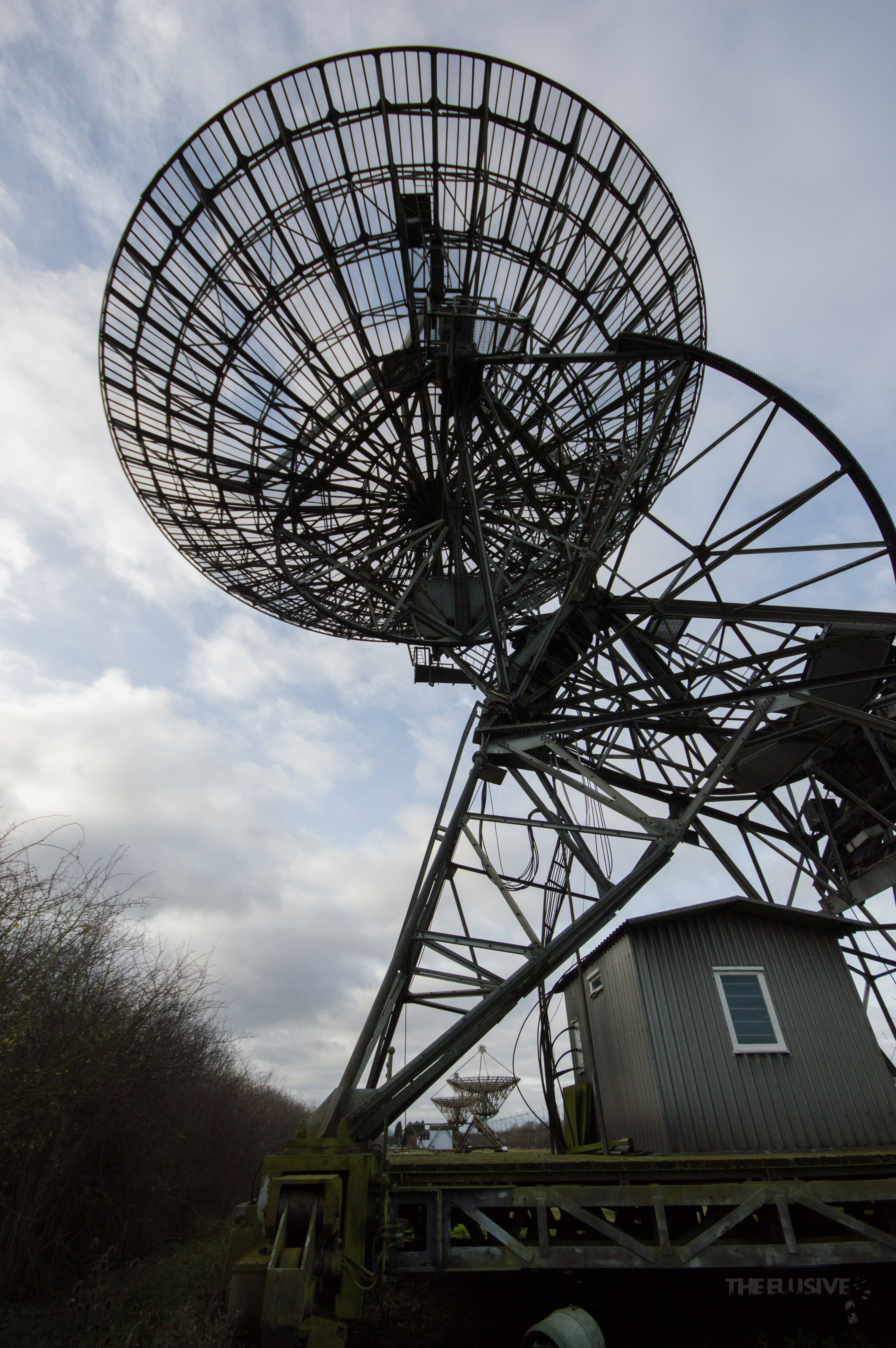 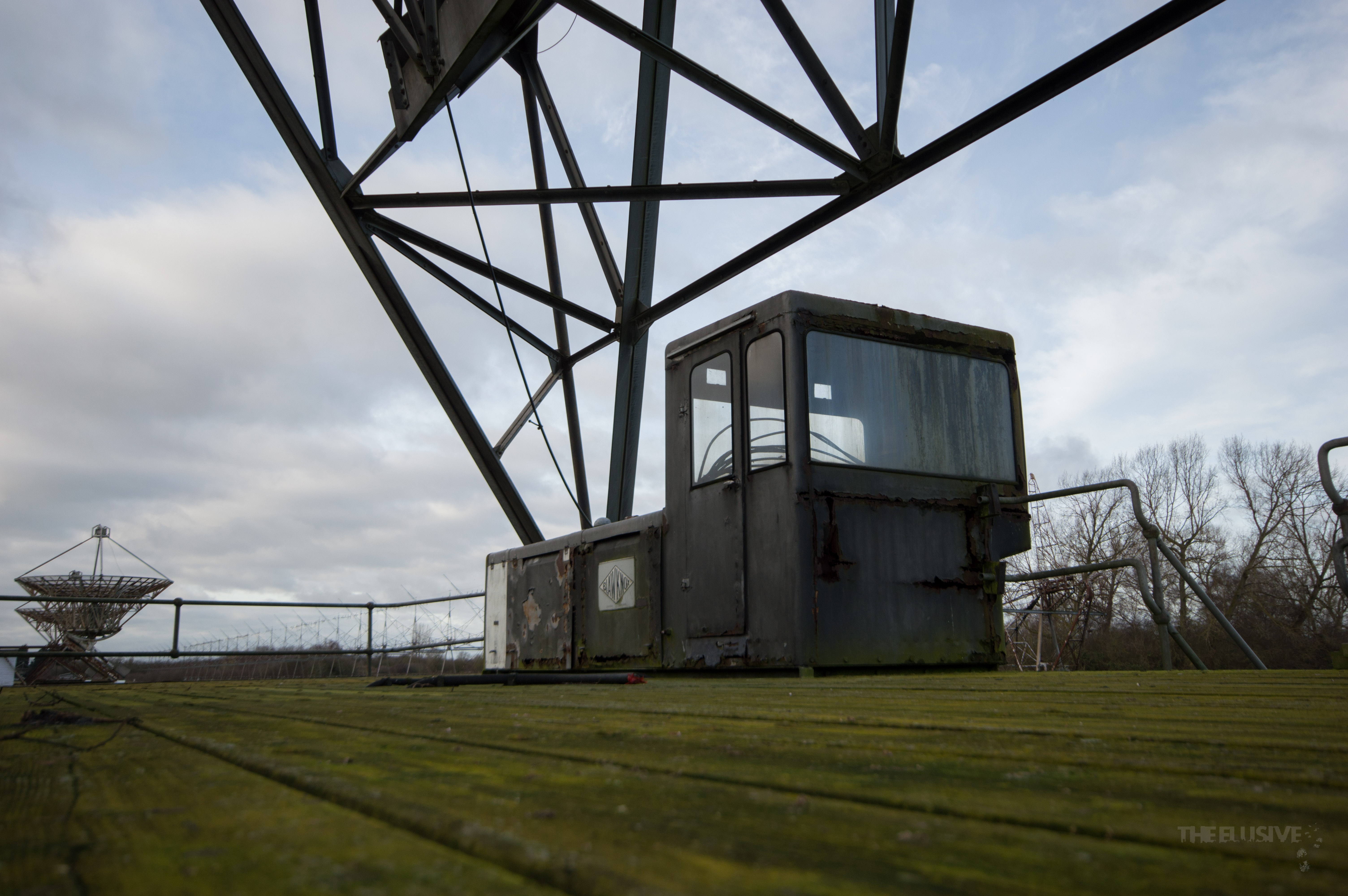 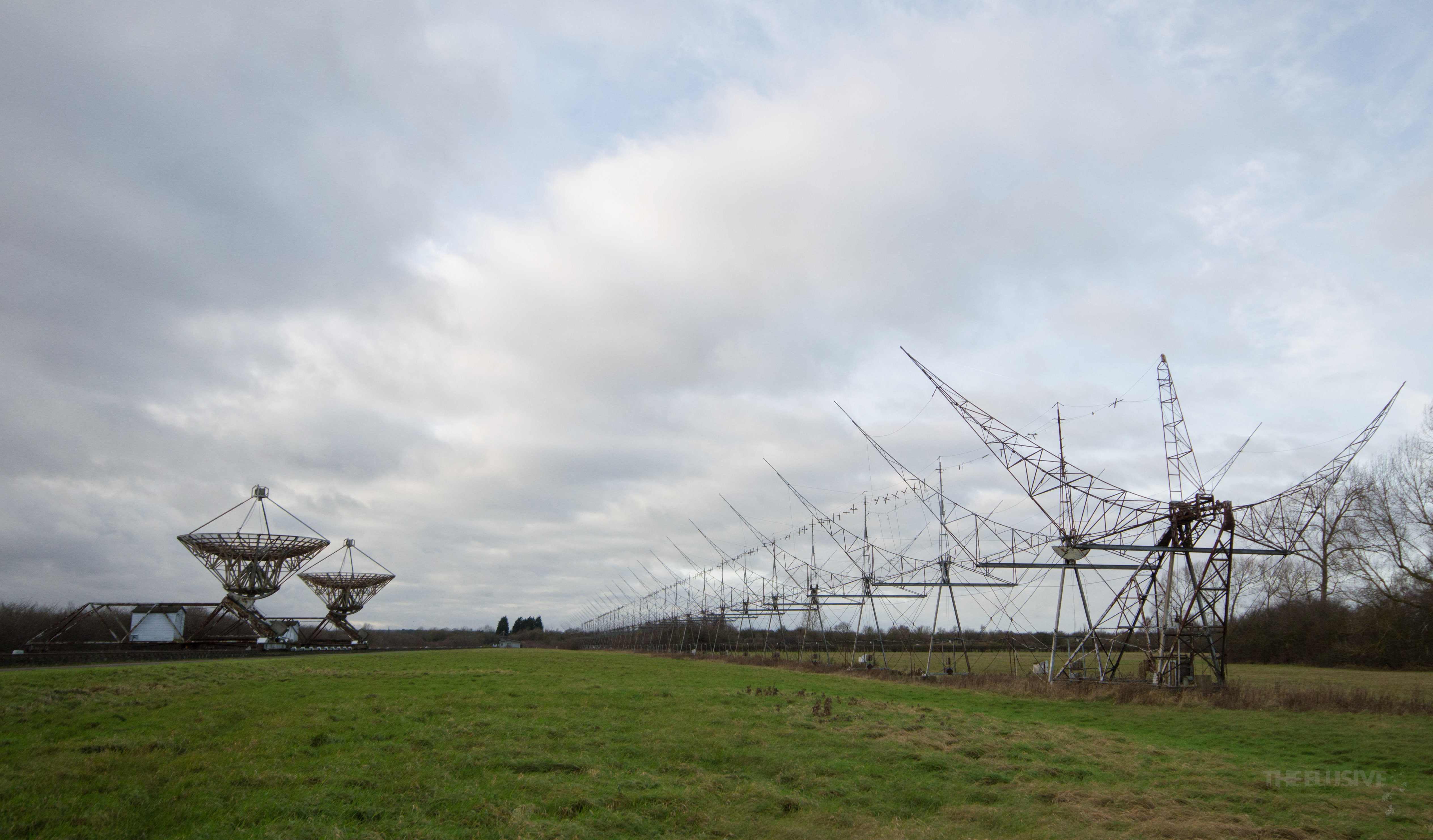 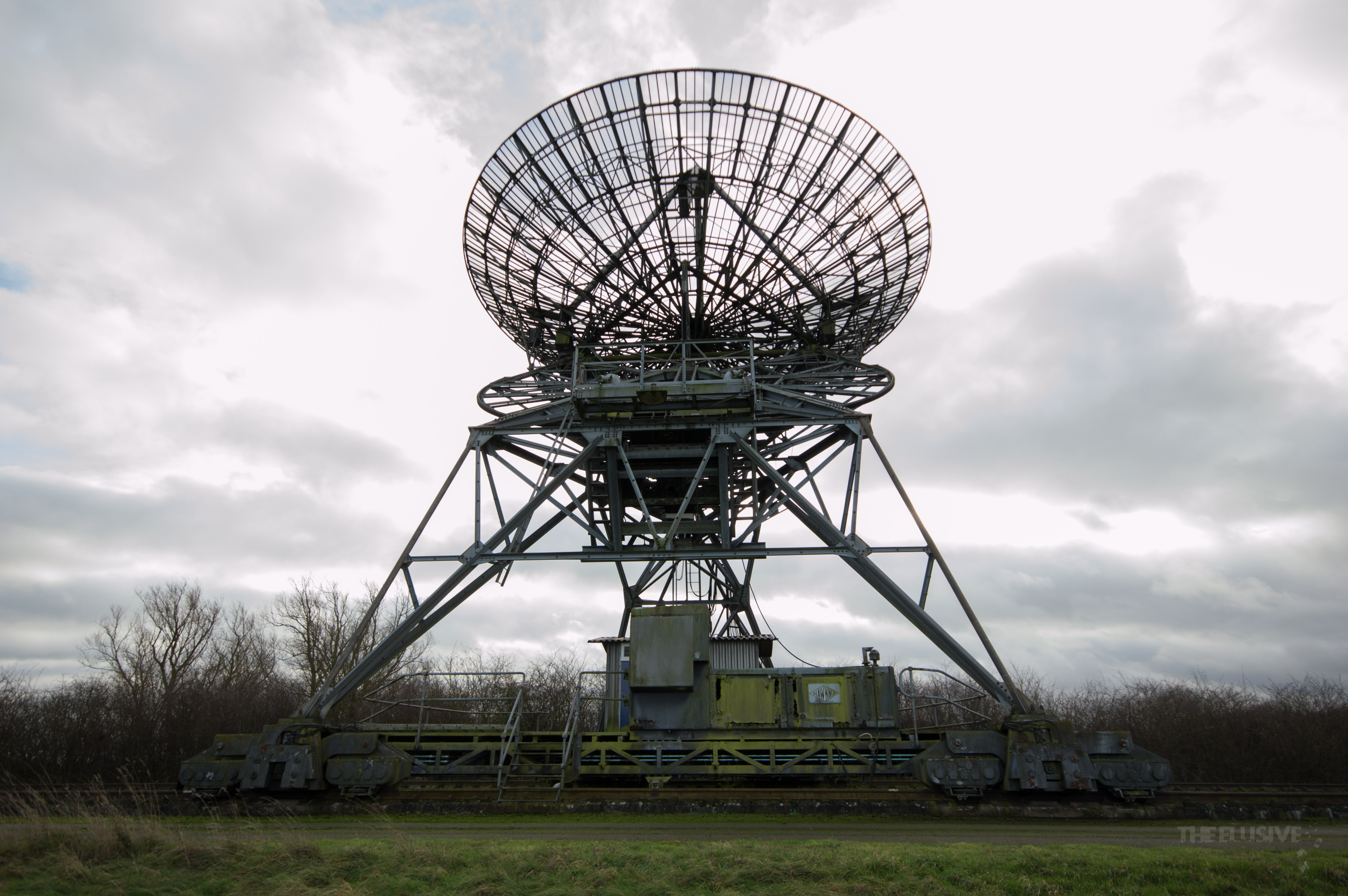 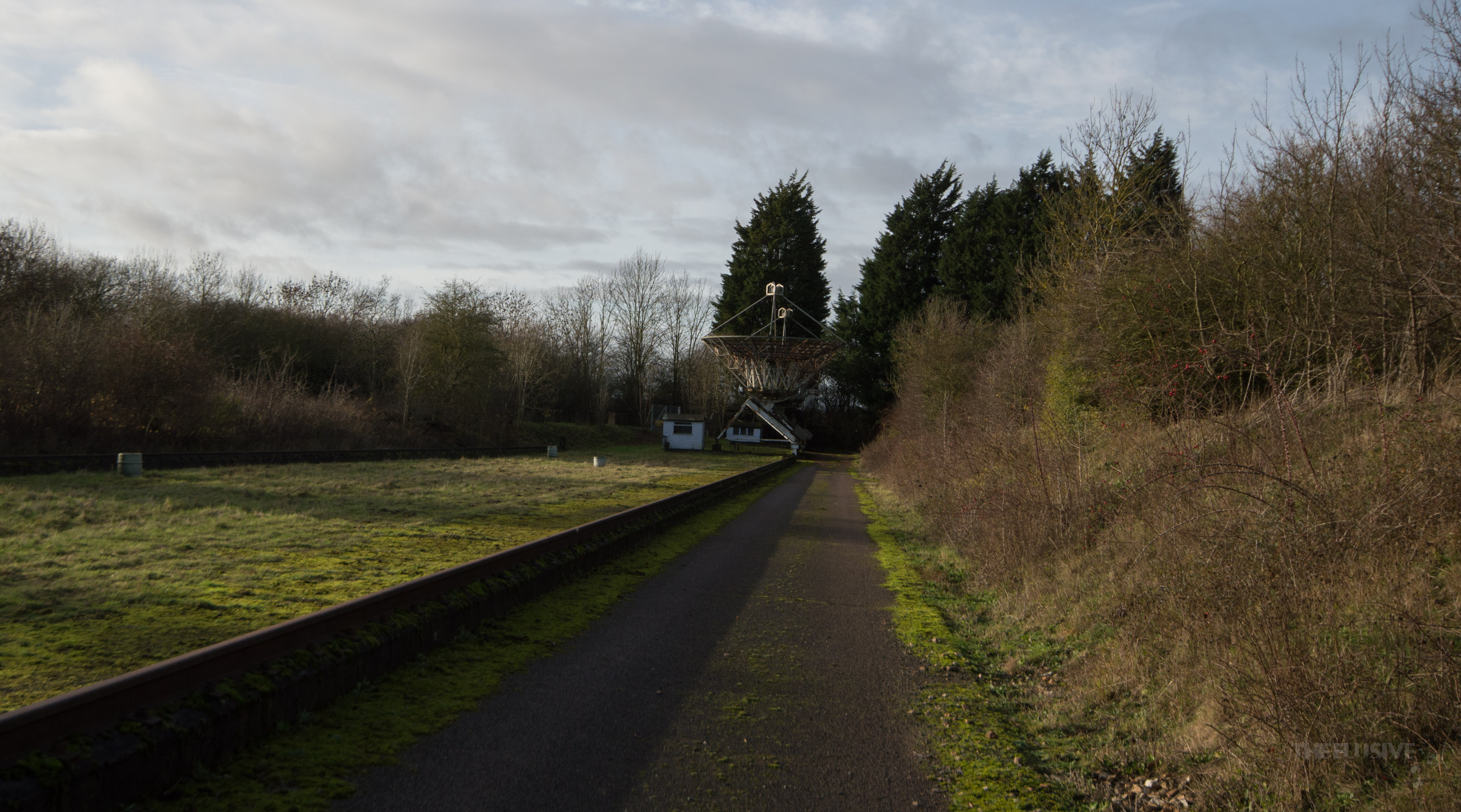 The One Mile Telescope was completed in 1964. The telescope was used to produce the 5C catalogue of radio sources.Observations with larger incremental spacings were used to observe individual radio sources with unprecedented sensitivity, angular resolution, and image quality. These surveys required intensive use of inverse Fourier Transforms, and were made possible by development of a new generation of computers such as the Titan.

In 1971, Sir Martin Ryle described why, in the late 1950s, radio astronomers at MRAO decided on the construction of the new One Mile telescope: “Our object was twofold. First we wanted to extend the range of our observations far back in time to the earliest days of the Universe, and this required a large increase in both sensitivity and resolution. With greater resolution we hoped that we might be able to draw radio maps of individual radio sources with sufficient detail to give some indication of the physical processes which brought them into being.”One of the One Mile Telescope dishes was temporarily used to improve the resolution of MERLIN (then MTRLI) from 1987 until Autumn 1990.

The One-Mile Telescope, was the first to use Earth-rotation aperture synthesis (described by Ryle as “super-synthesis”) and the first to give radio maps with a resolution better than that of the human eye. The telescope was made up of three 120 ton dishes, each of which is 18 m in diameter. Two of the dishes are fixed, while the third can be moved along an 800 m long (half mile) rail track, at speeds of up to 6.4 km/h. There were 60 different stations along the track, which is straight to within 0.9 cm, and whose far end was raised by 5 cm to allow for the curvature of the Earth over its length. The observing frequencies were usually 408 MHz (75 cm; the resolution was 80 arcsec)and 1.4 GHz (21 cm; the resolution was 20 arcsec, three times better than that of the unaided eye).

Over a 20 year career, the telescope was used to map individual objects, and to do several deep field surveys. Though still occasionally used, it is now essentially retired (one of the dishes is occasionally used for undergraduate projects or by amateur radio astronomers).The construction of this telescope and development of the Earth-rotation aperture synthesis used when operating it contributed to Martin Ryle and Antony Hewish receiving the Nobel Prize for Physics in 1974.

The Half-Mile Telescope was constructed in 1968 (2 aerials), with two more aerials being added in 1972, using donated dishes (total cost was £70,000). Two of the dishes are fixed, while two are moveable and share the One-Mile’s rail track; to obtain information from the maximum number of different baselines, 30 days of observing were required. Observing frequency 1.4 GHz (21 cm wavelength), bandwidth 4 MHz. Used for Hydrogen Line studies of nearby galaxies and produced the first good radio maps of hydrogen distribution (as a function of its velocity), for M33 and M31 (also produced nearly 20 PhDs and 50 published papers).