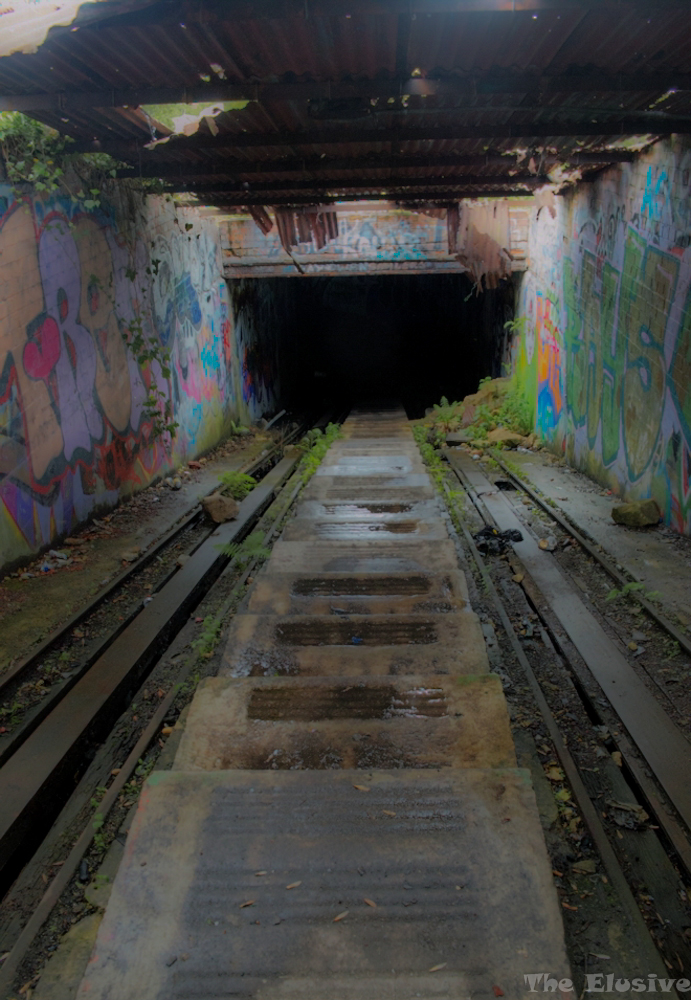 One the Wiltshire tour we did a flyby at this place, A nicely different underground space than the previous locations in wiltshire!, 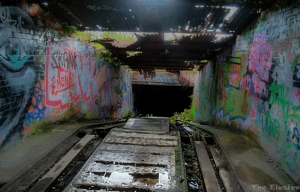 Monkton Farleigh ammunition depot utilised an old stone quarry below a plateau some 450 feet above the valley floor in which ran the main line railway that was its principal source of supply. Before the depot could be commissioned, an efficient means was need to bring in ammunition from the railway at Farleigh Down Sidings. The sidings were just over a mile from the depot as the crow flies but more than four miles by road along steep and tortuous country lanes.

In November 1937 the Great Western Railway were contracted to lay the sidings and build a 1000 foot long raised loading platform complete with a narrow gauge track to carry the ammunition wagons. Outline plans had already been prepared to drive a mile long tunnel from the heart of the workings terminating in an underground sorting yard built beneath the sidings in the valley below.

The tunnel was designed to handle 1000 tons of ammunition daily. This was not scheduled for completion until 1941.

In the meantime work started on a 2000 yard mono-cable aerial ropeway which was to stretch in a straight line from the sidings, up over the brow of Farleigh Down to a transfer station near No. 20 District loading platform at the western end of the depot allowing the depot to be brought in to use while work on the tunnel continued.