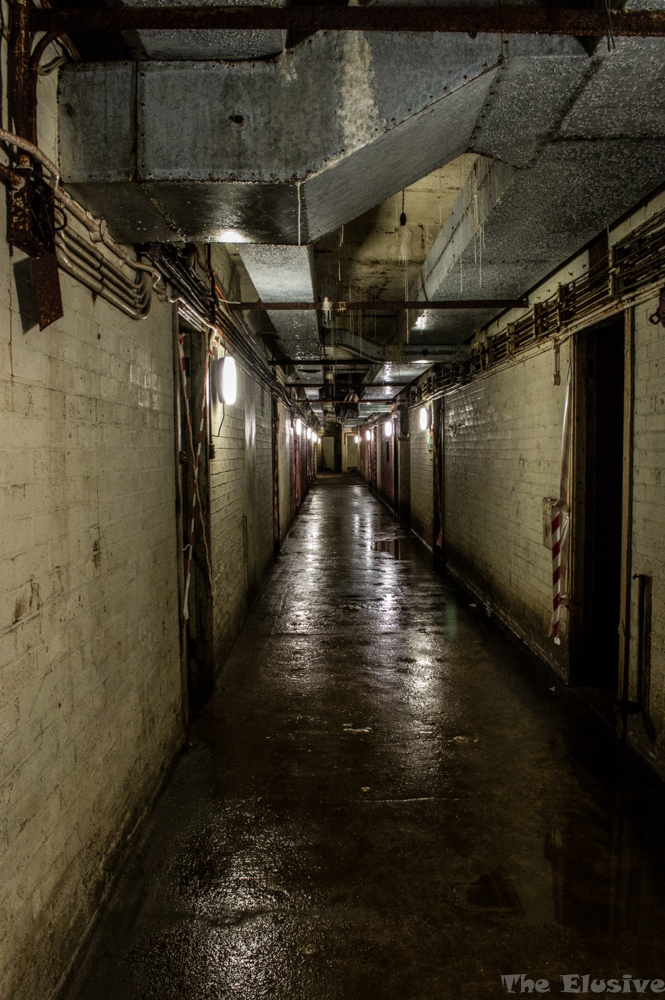 Paddock is somewhere Ive wanted to go for a very long time, when I had the opportunity to go on the tour I just had to take it!

PADDOCK was built at the start of the 2nd World War on the site of the Post Office Research and Development Station in Dollis Hill. Its purpose was to act as an alternative underground control and command centre for Central Government should a devastating air attack on Whitehall force Government to evacuate central London. PADDOCK would provide protected accommodation for the War Cabinet and the Chief of Staff of the air, naval and land forces, acting as a stand-by to the Cabinet War Room that was, from 1938, located in the adapted basement of the Office of Works building in Storey’s Gate, opposite St. James’s Park.