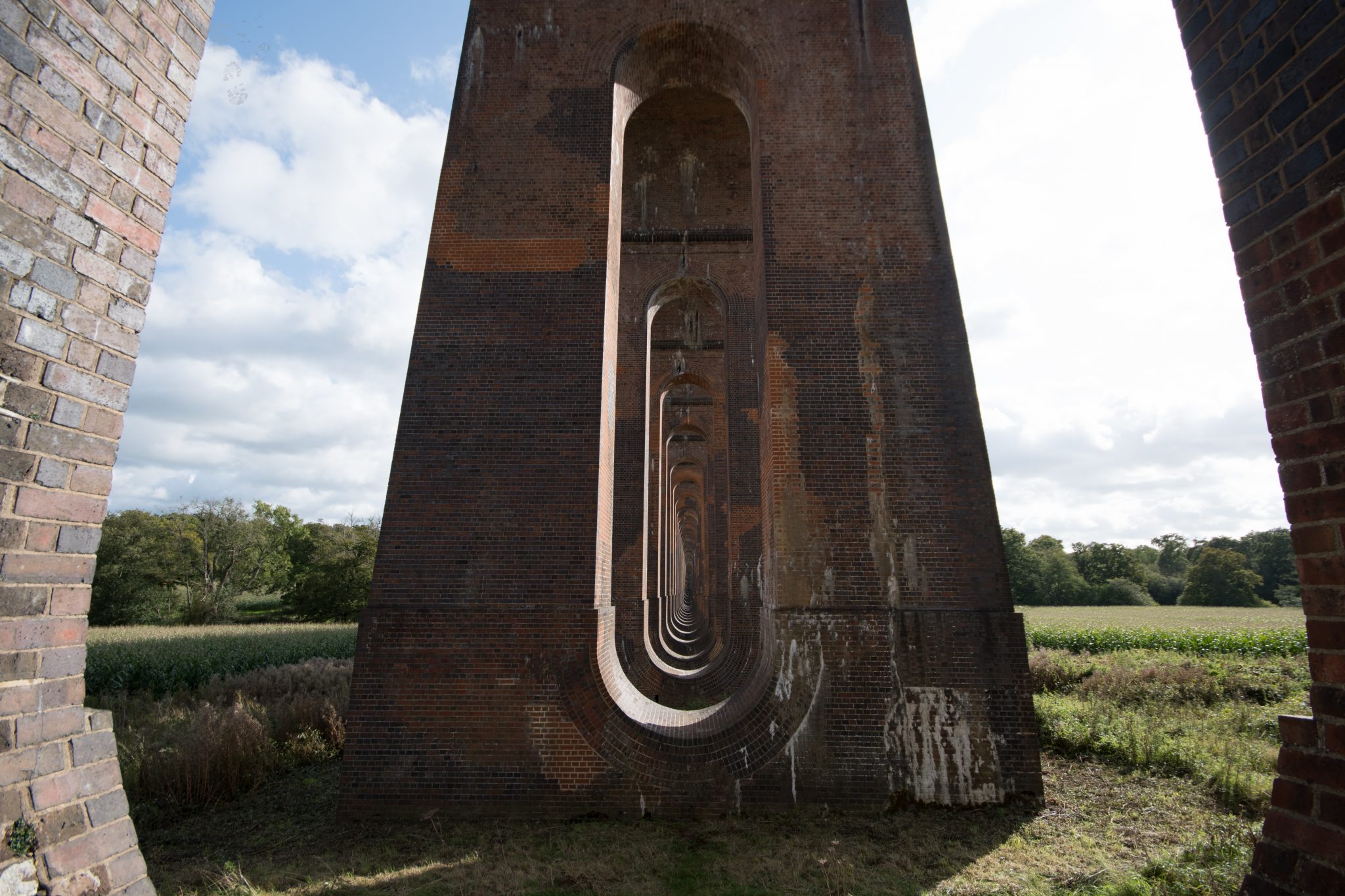 Another one of those beautiful Structures that you see online and wonder if they are better in person, This one certainly is! Timed to perfection as the sun came out as well arrived and swiftly left not 30 seconds of getting back in the car!  Really nice place id love to revisit it on a day i don’t have to rush back and maybe spend a decent amount of time there!

The Ouse Valley Viaduct (also called “Balcombe Viaduct”) carries the London-Brighton Railway Line over the River Ouse in Sussex. It is located to the north of Haywards Heath and to the south of Balcombe. Known for its ornate design, the structure has been described as “probably the most elegant viaduct in Britain.

Construction of the Ouse Valley Viaduct commenced by the London & Brighton Railway company during 1839. It was designed by the principal engineer for the line, John Urpeth Rastrick, in association with the architect of the London to Brighton railway, David Mocatta. The viaduct is 96 feet (29 m) high and is carried on 37 semi-circular arches, each of 30 feet (9.1 m), surmounted by balustrades, spanning a total length of 1,480 feet (450 m). Each pier contains a Jack arch with a semi-circular soffit, which had the benefit of reducing the number of bricks required. The roughly 11 million bricks required for its construction were mostly shipped up the River Ouse (via Newhaven and Lewes) from the Netherlands. On 12 July 1841, the viaduct was officially opened to train services, although the structure was not fully completed until the following year.

Despite the structure’s fine design, materials and architectural features, the viaduct has had an expensive and problematic history. The first major restoration work occurred during the 1890s, during which sections of the original brickwork were entirely replaced in the belief that this would increase the structure’s strength. However, the viaduct suffered considerable decay during the majority of the twentieth century. By May 1983, the viaduct had been recognised as a Grade II* listed structure. Between March 1996 and September 1999, the viaduct was subject to an extensive restoration by national rail infrastructure owner Railtrack; this work was part-funded by the Railway Heritage Trust, English Heritage and West Sussex County Council 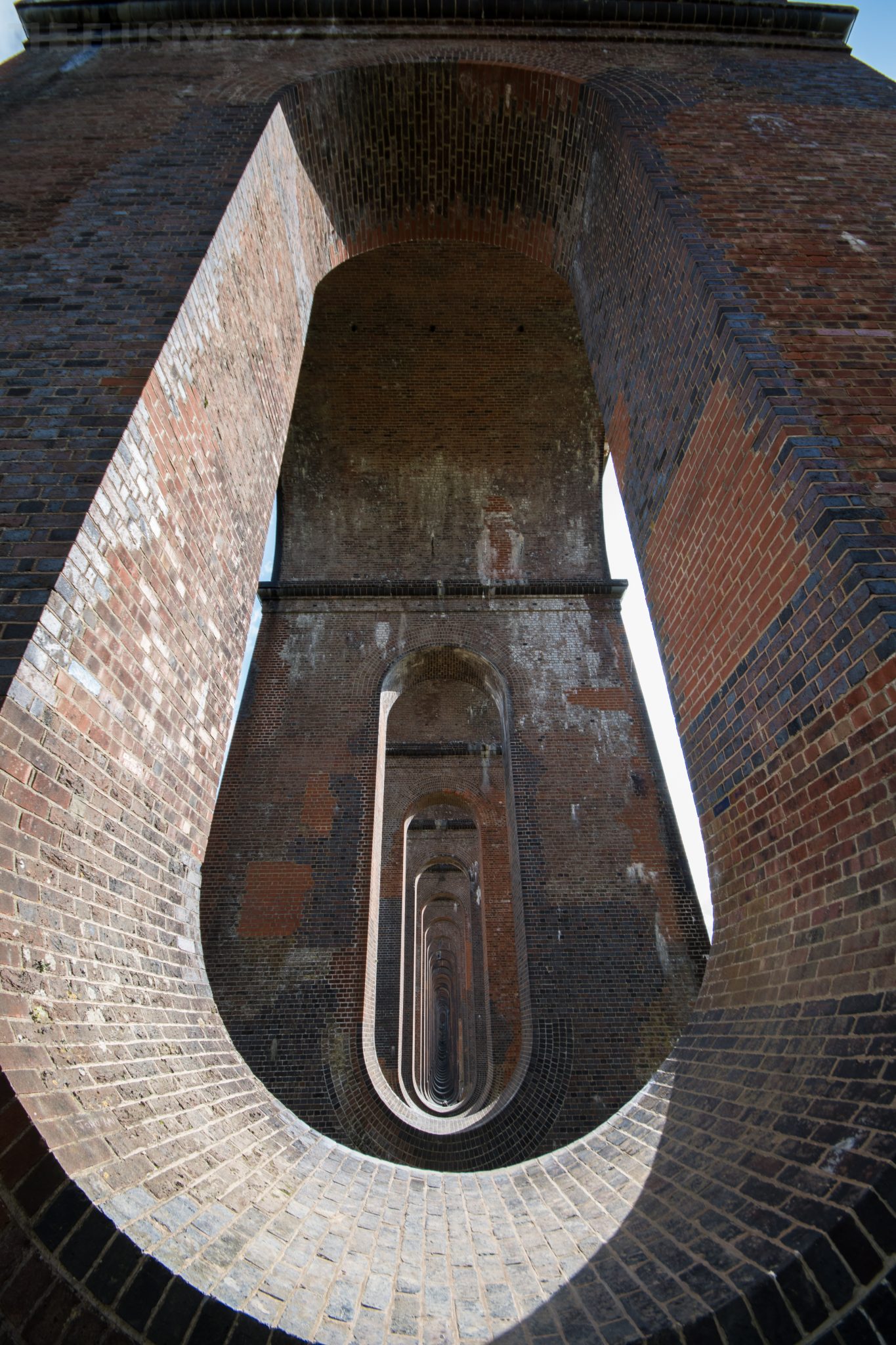 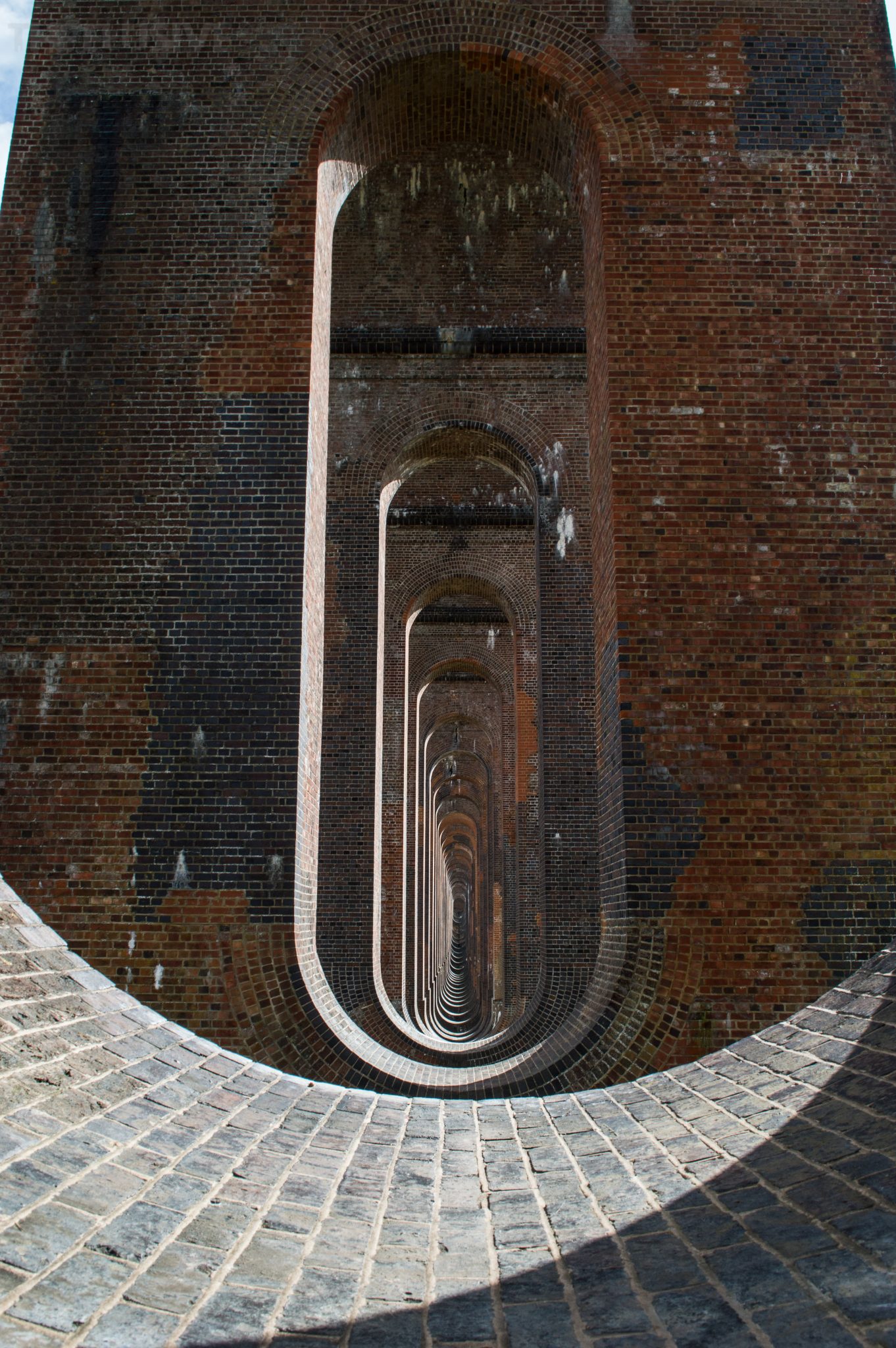 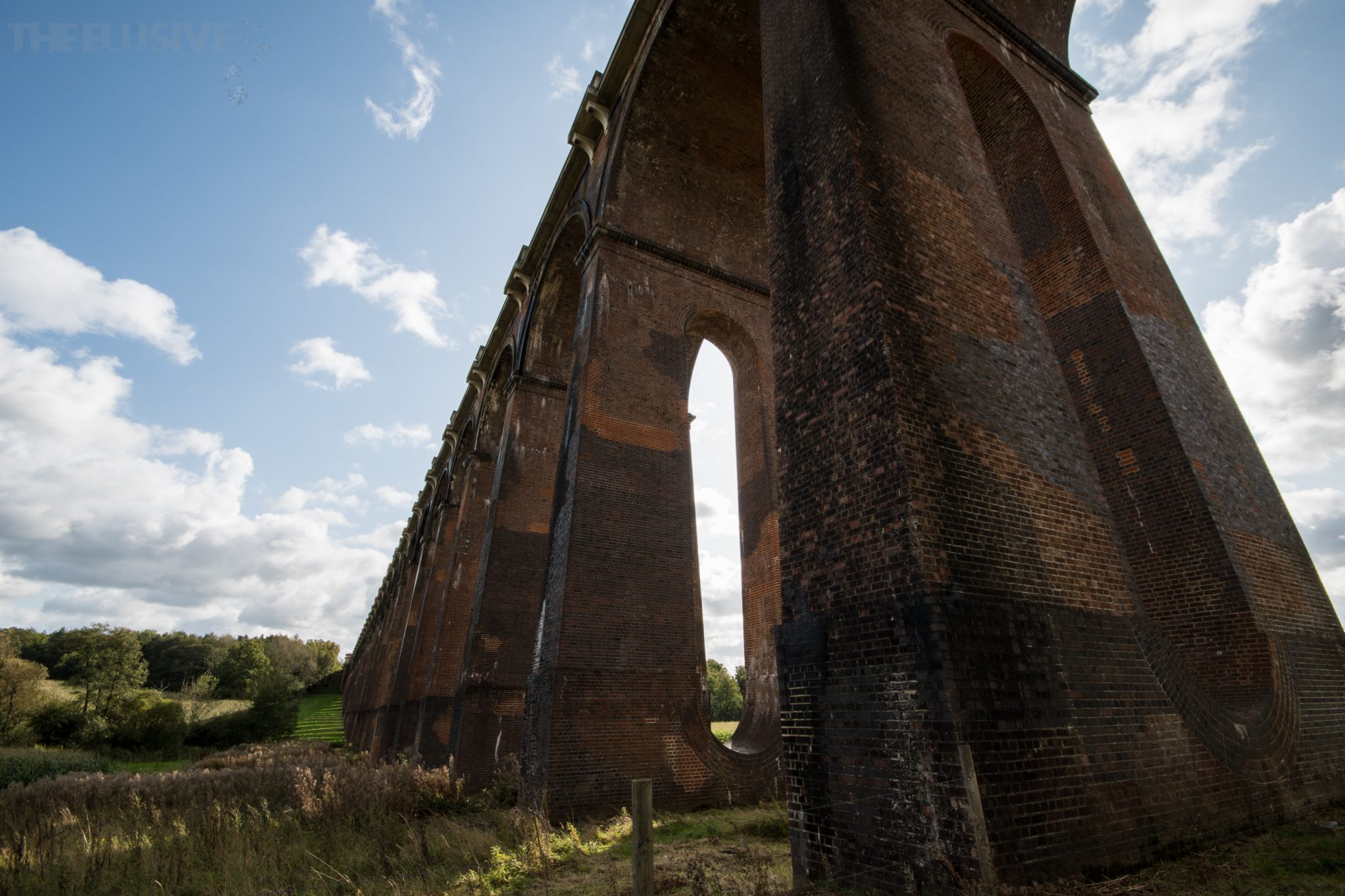 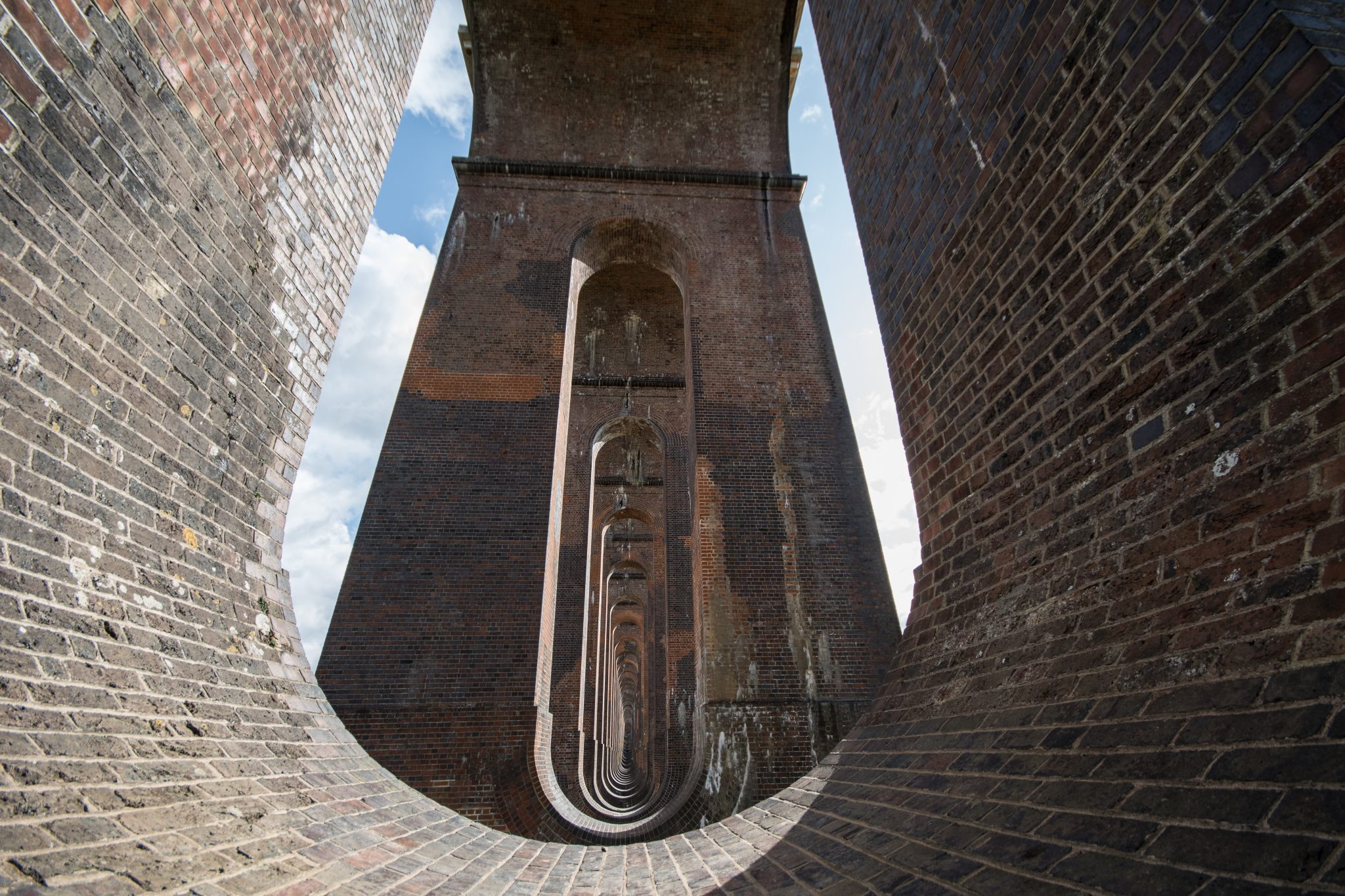 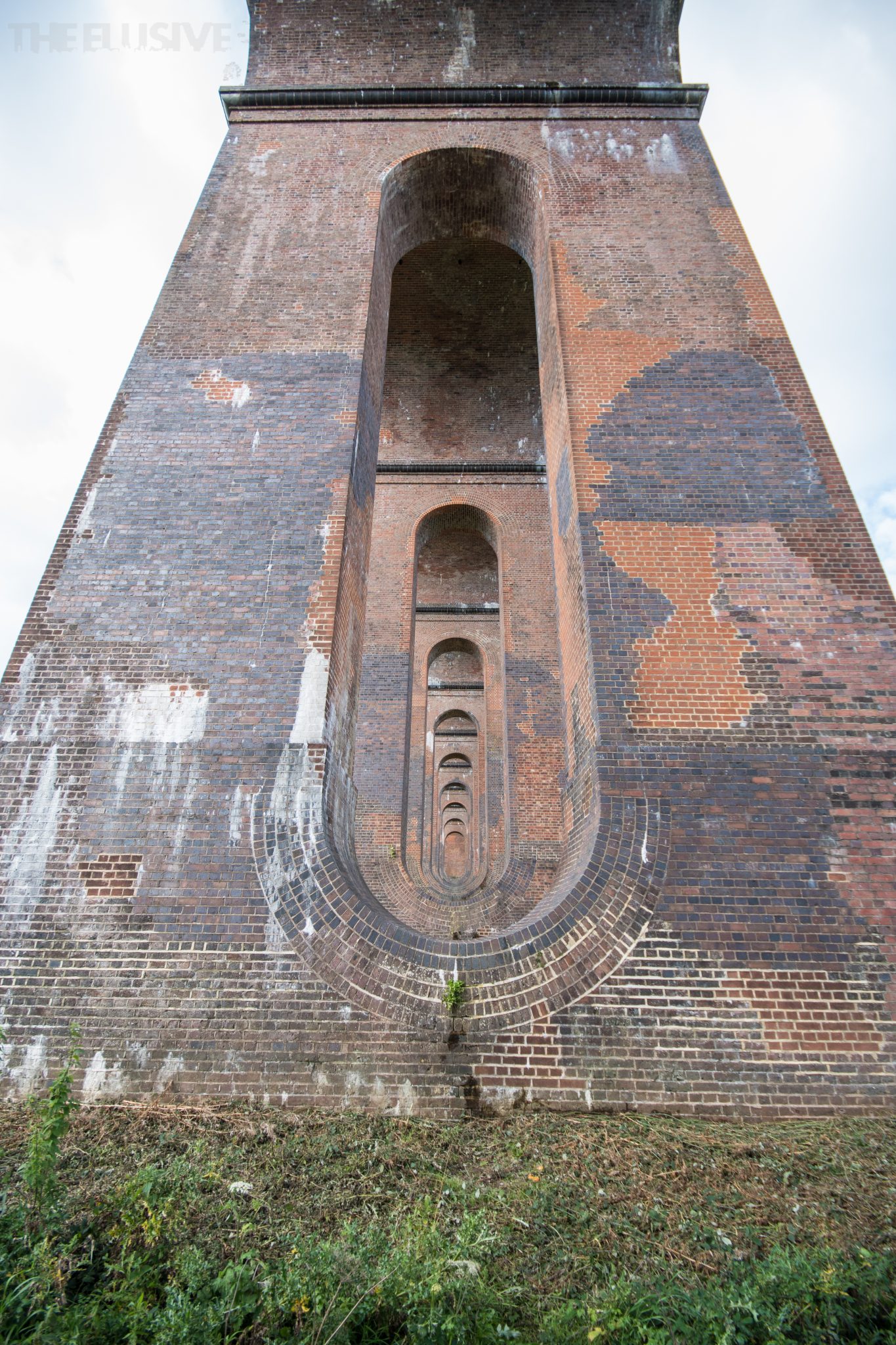 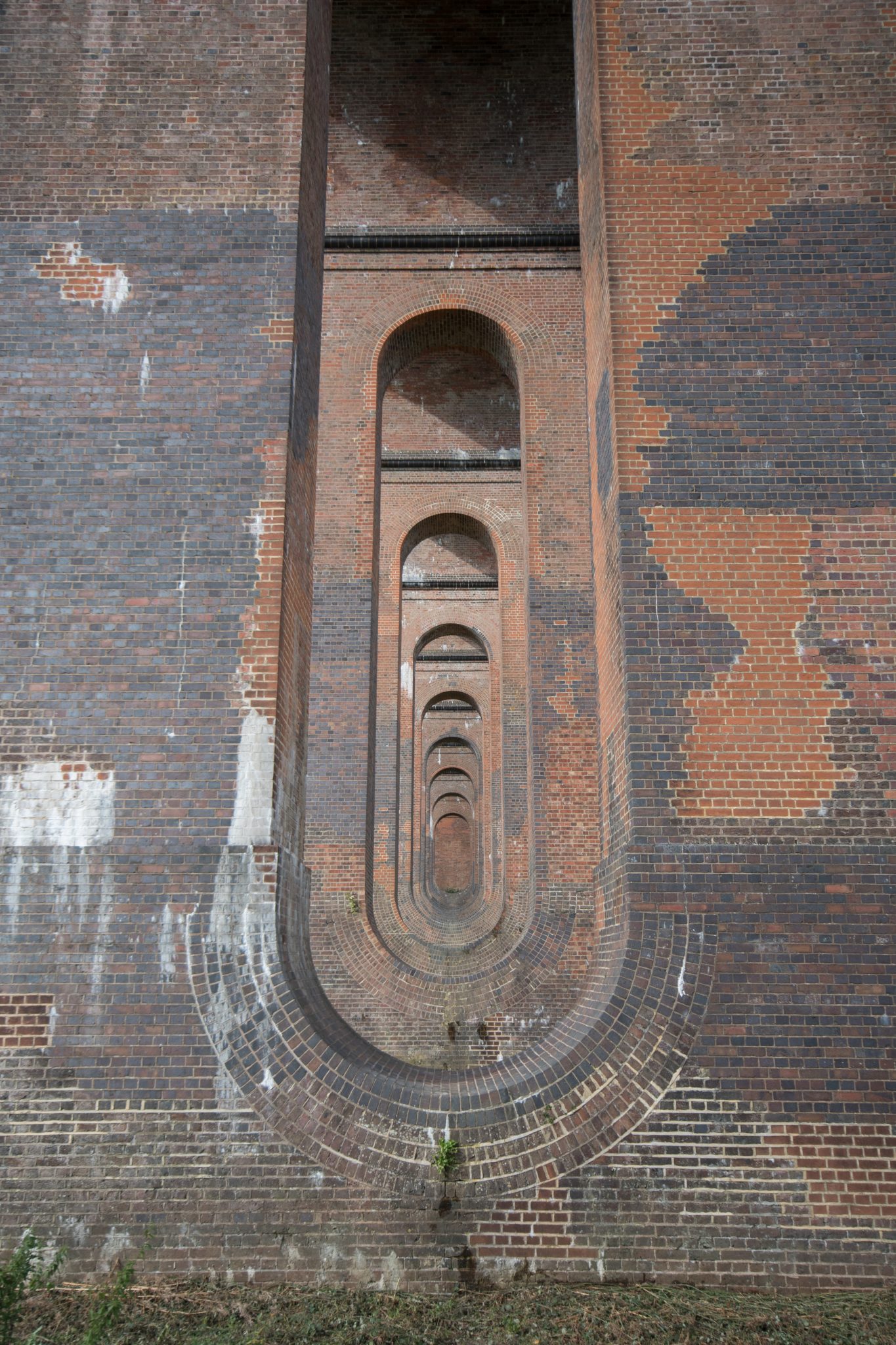 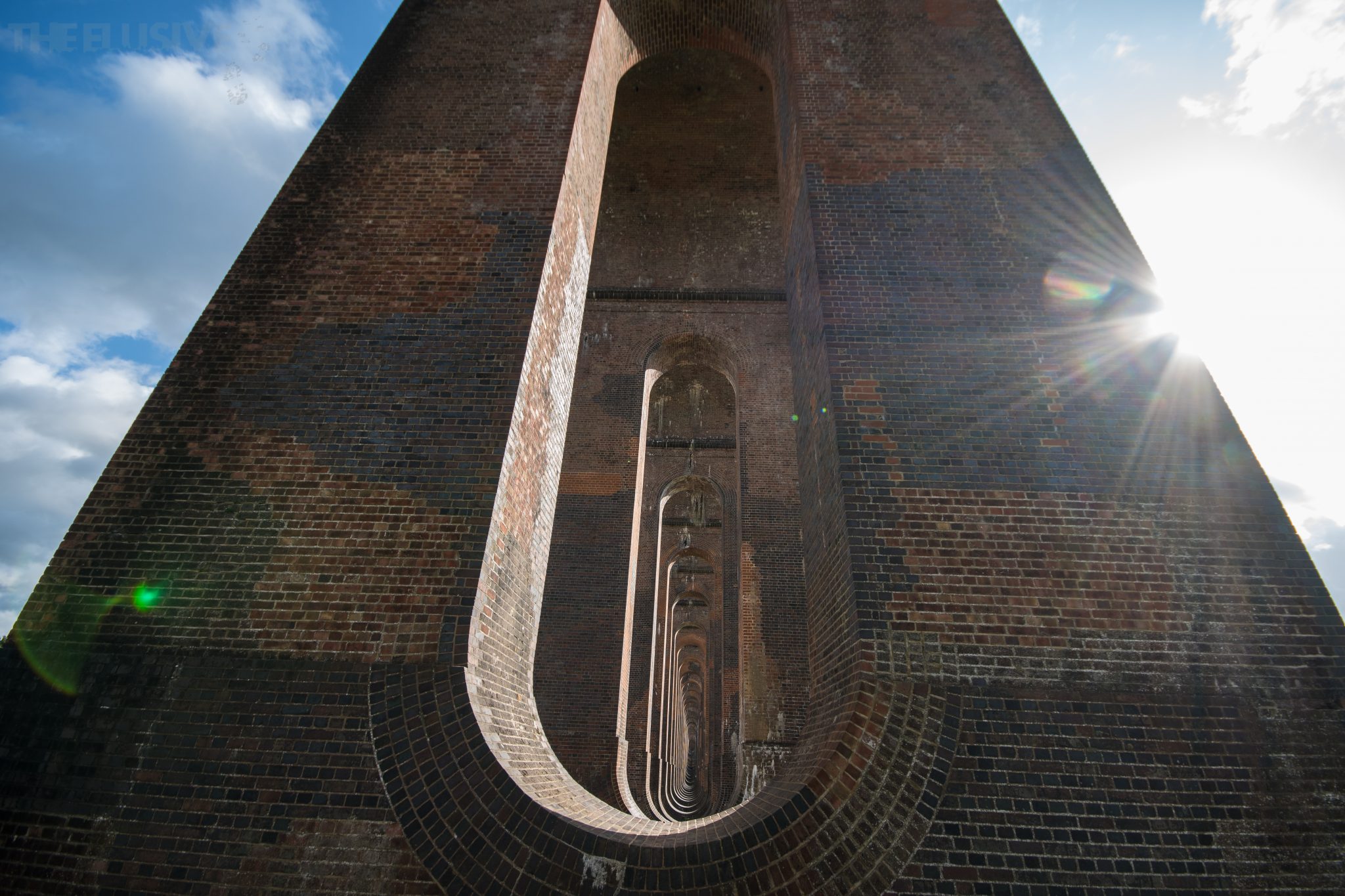 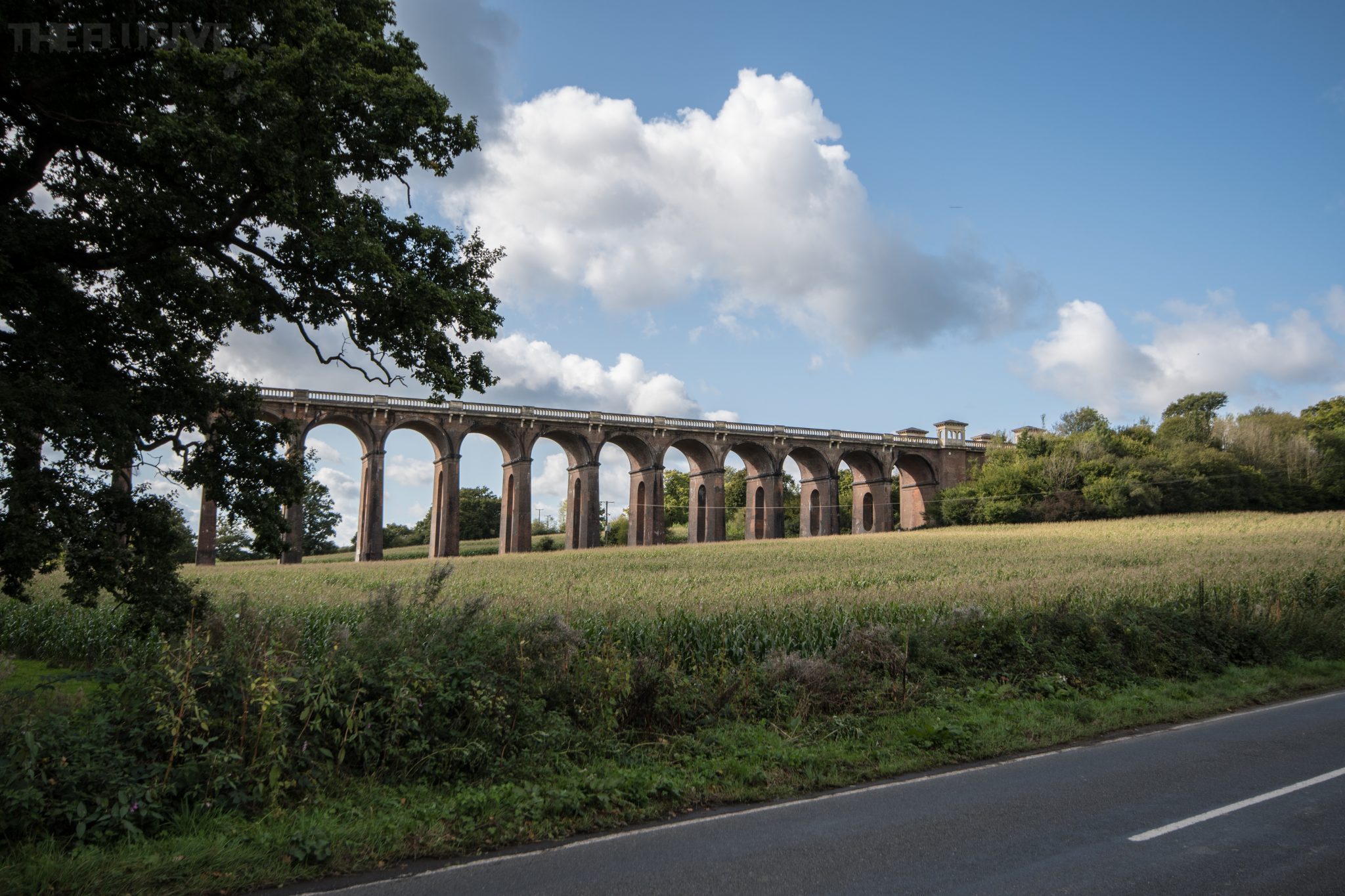 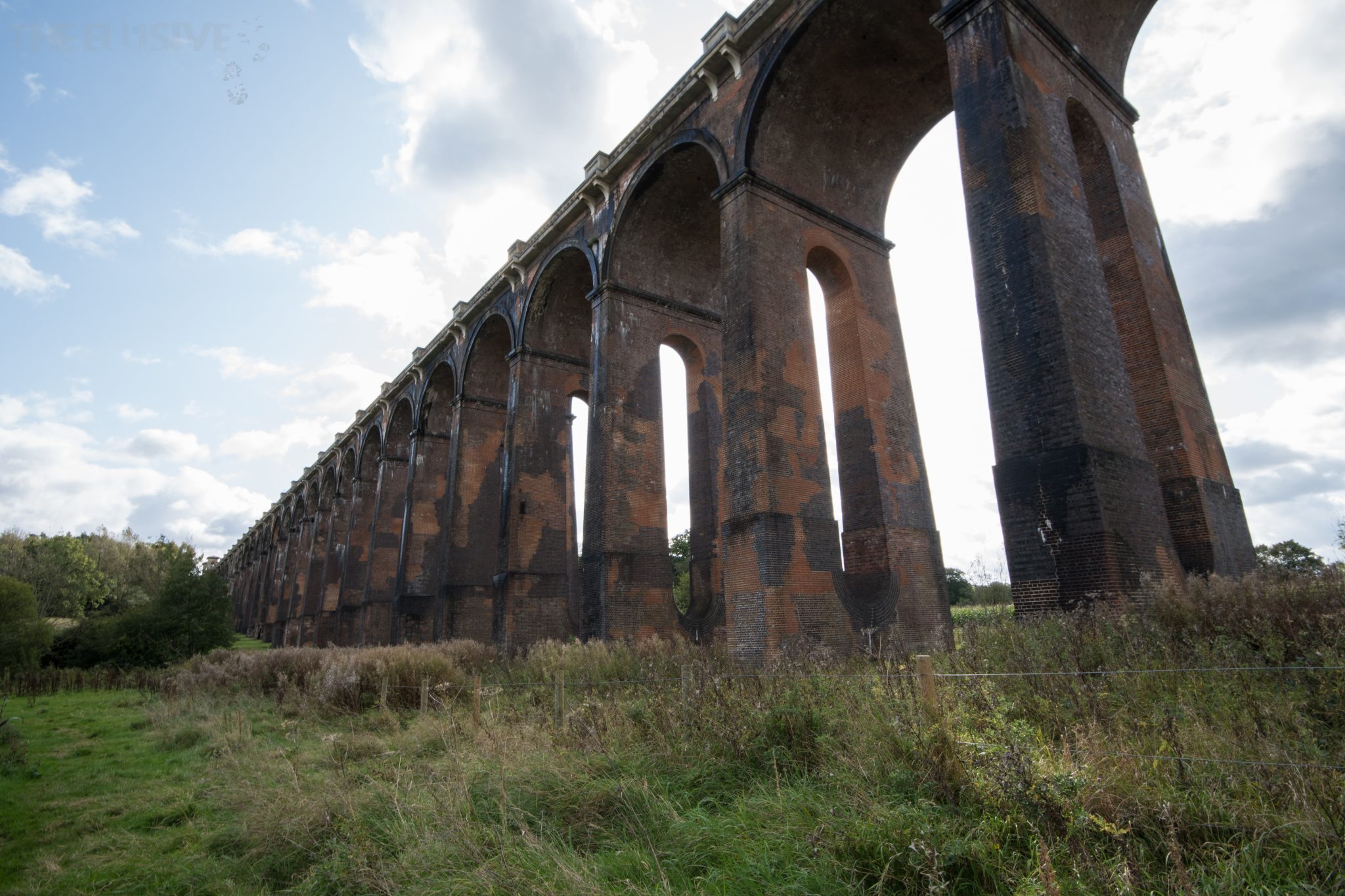 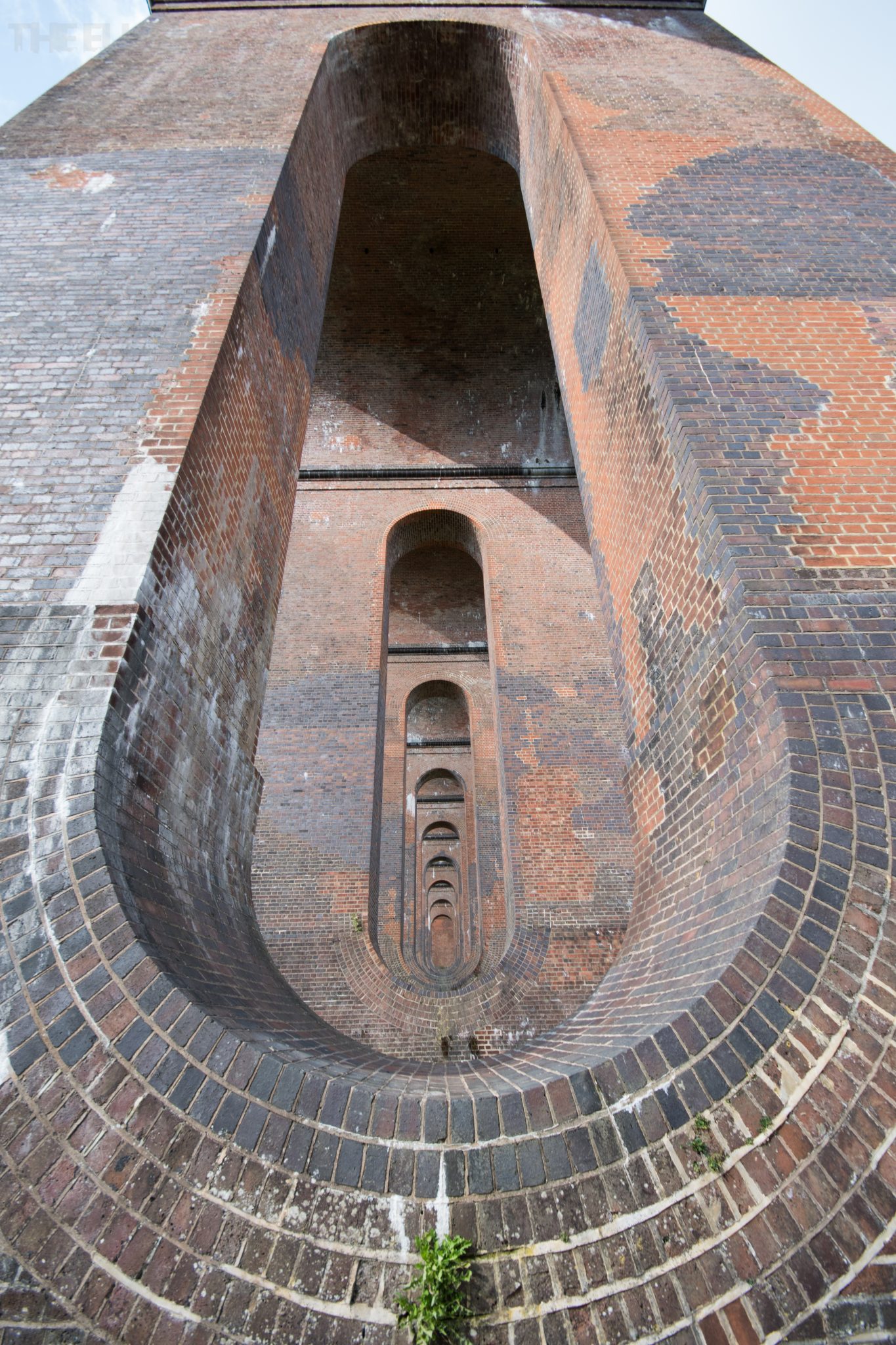 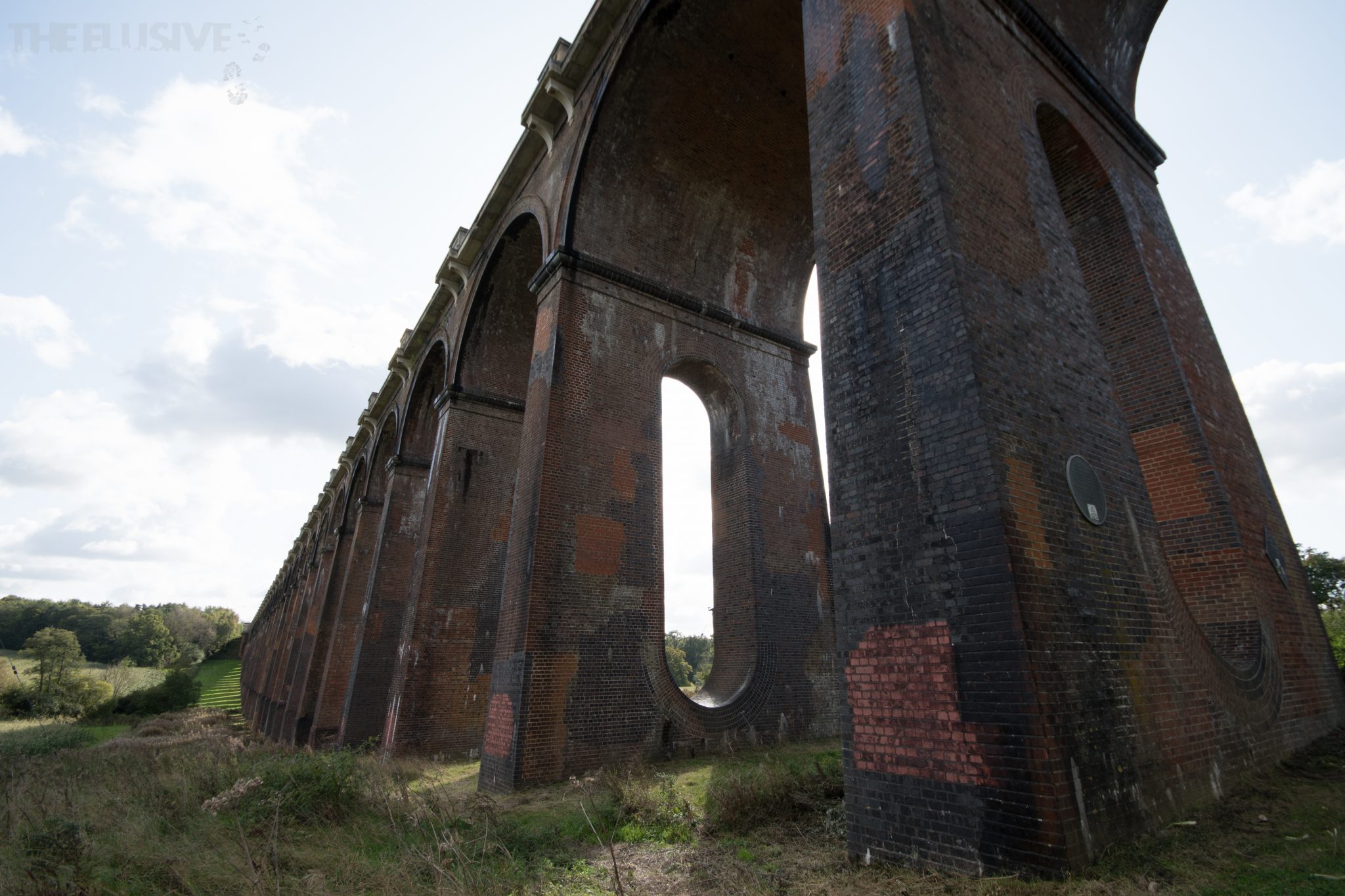 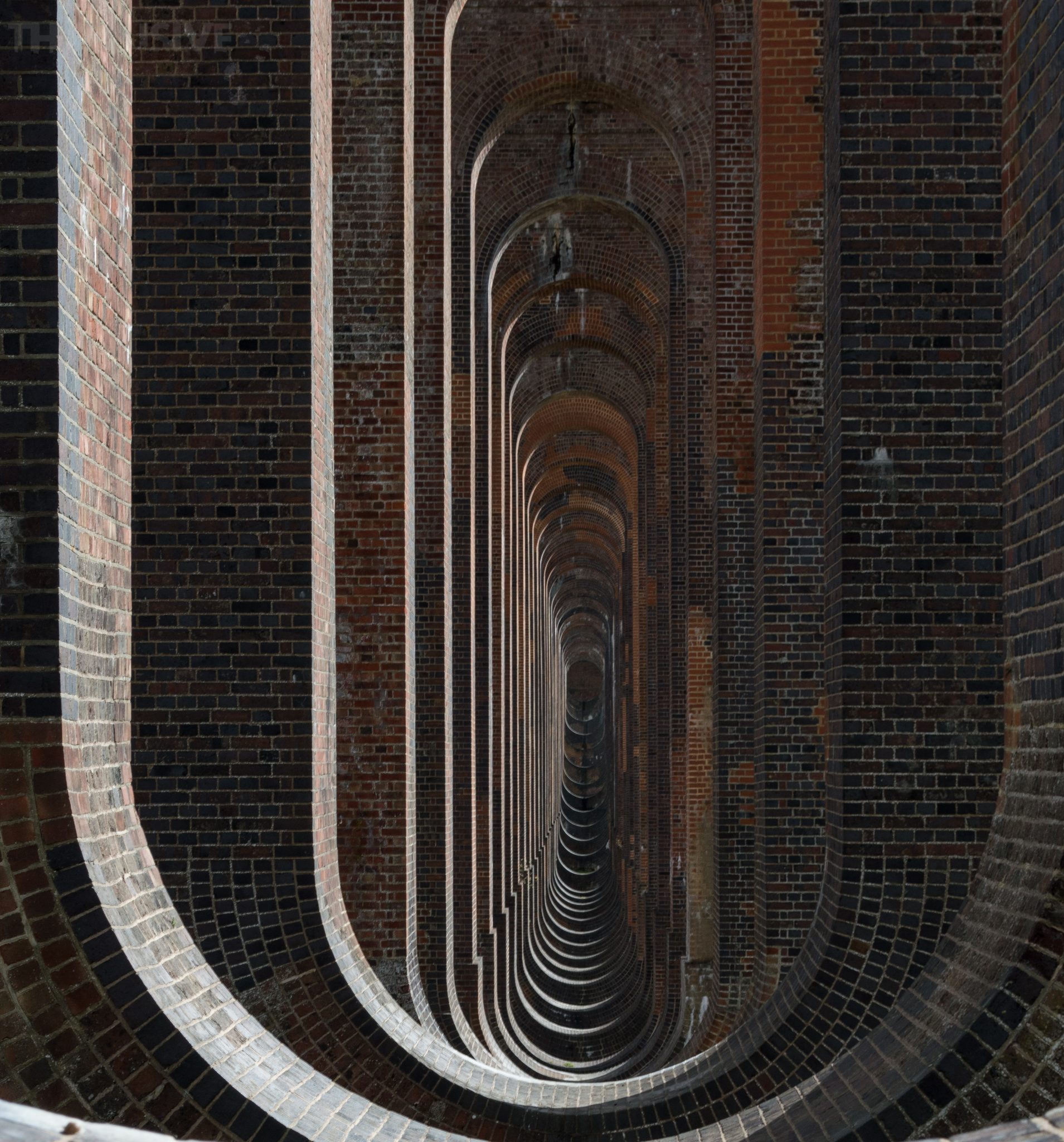 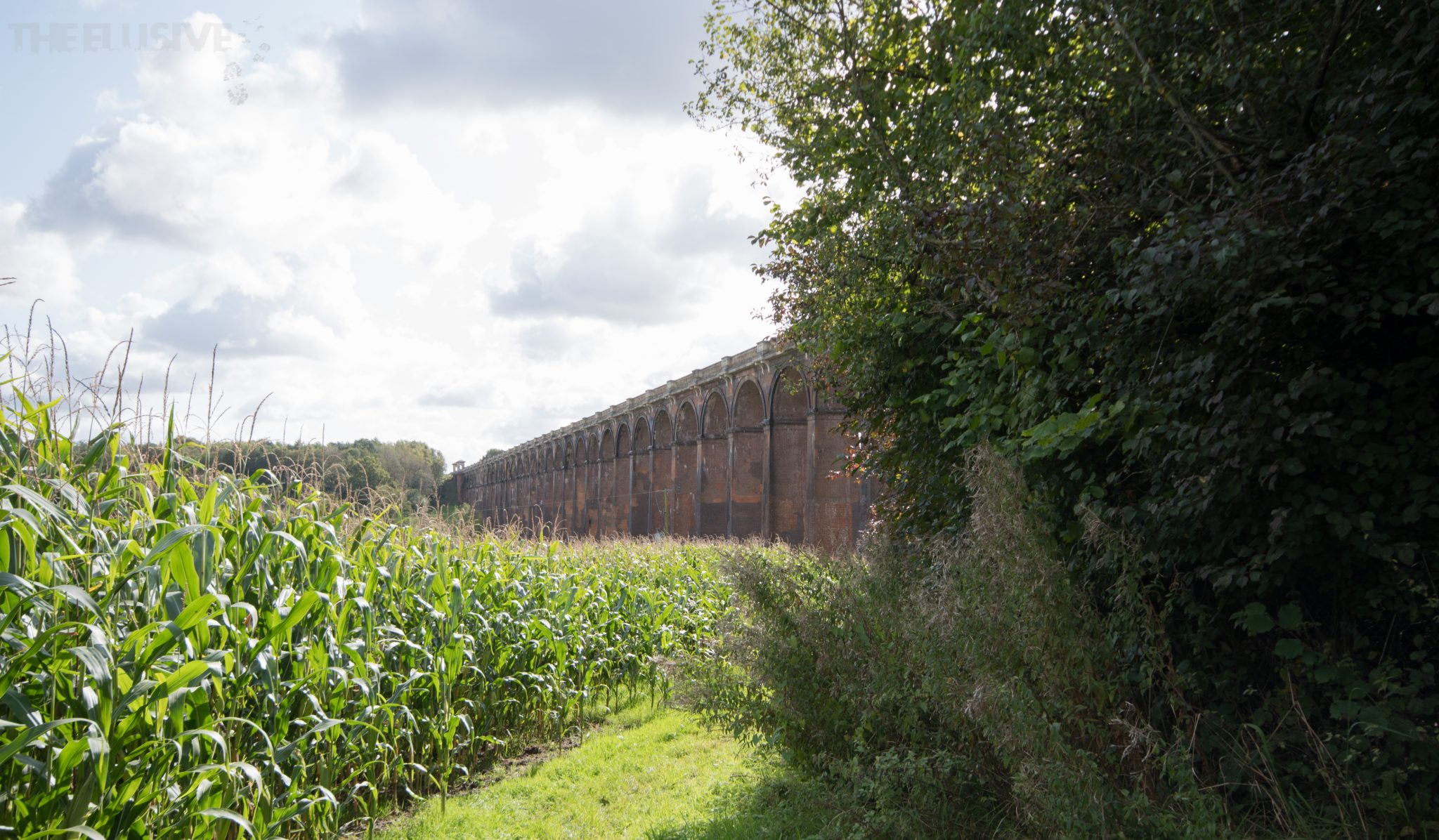 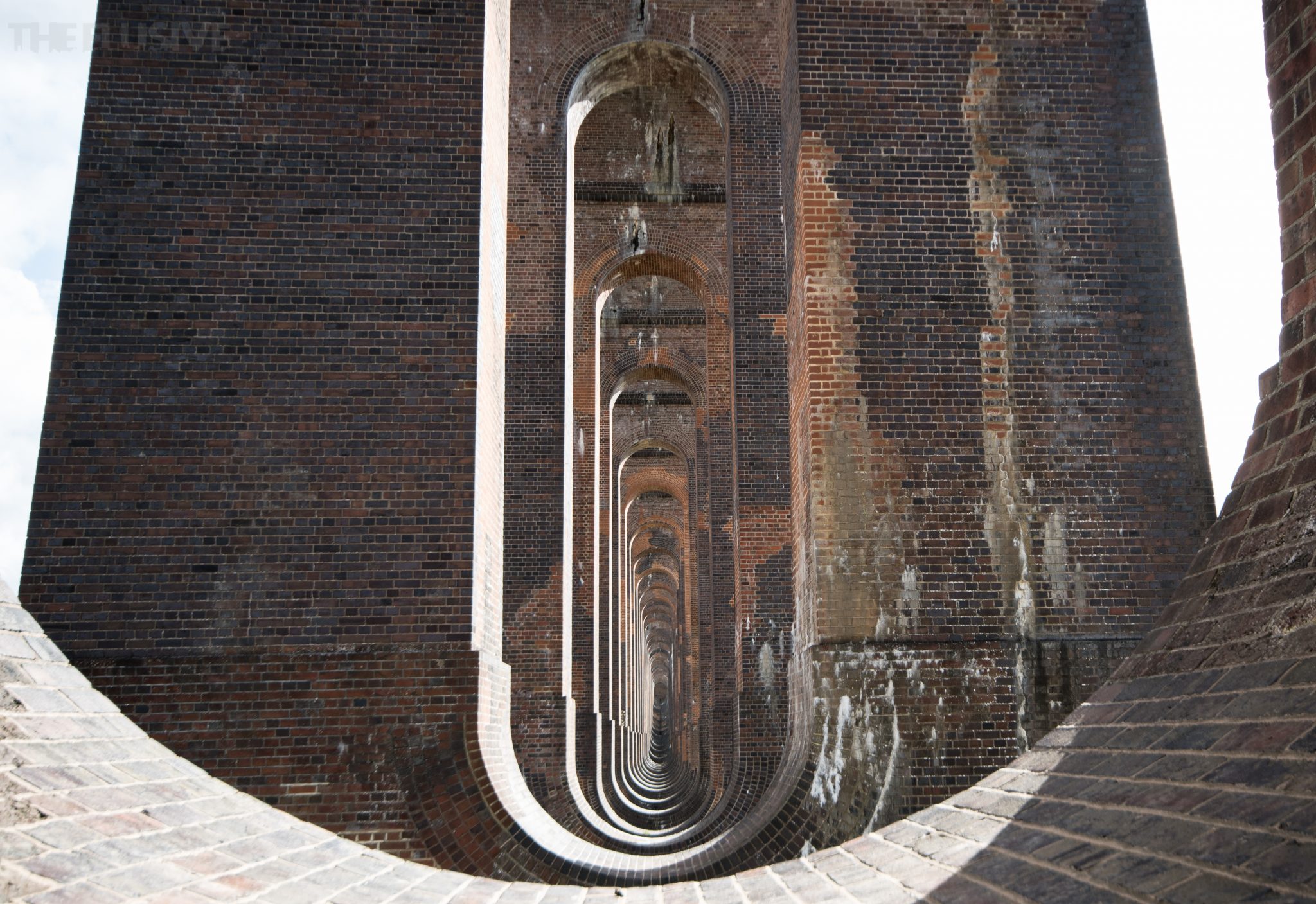 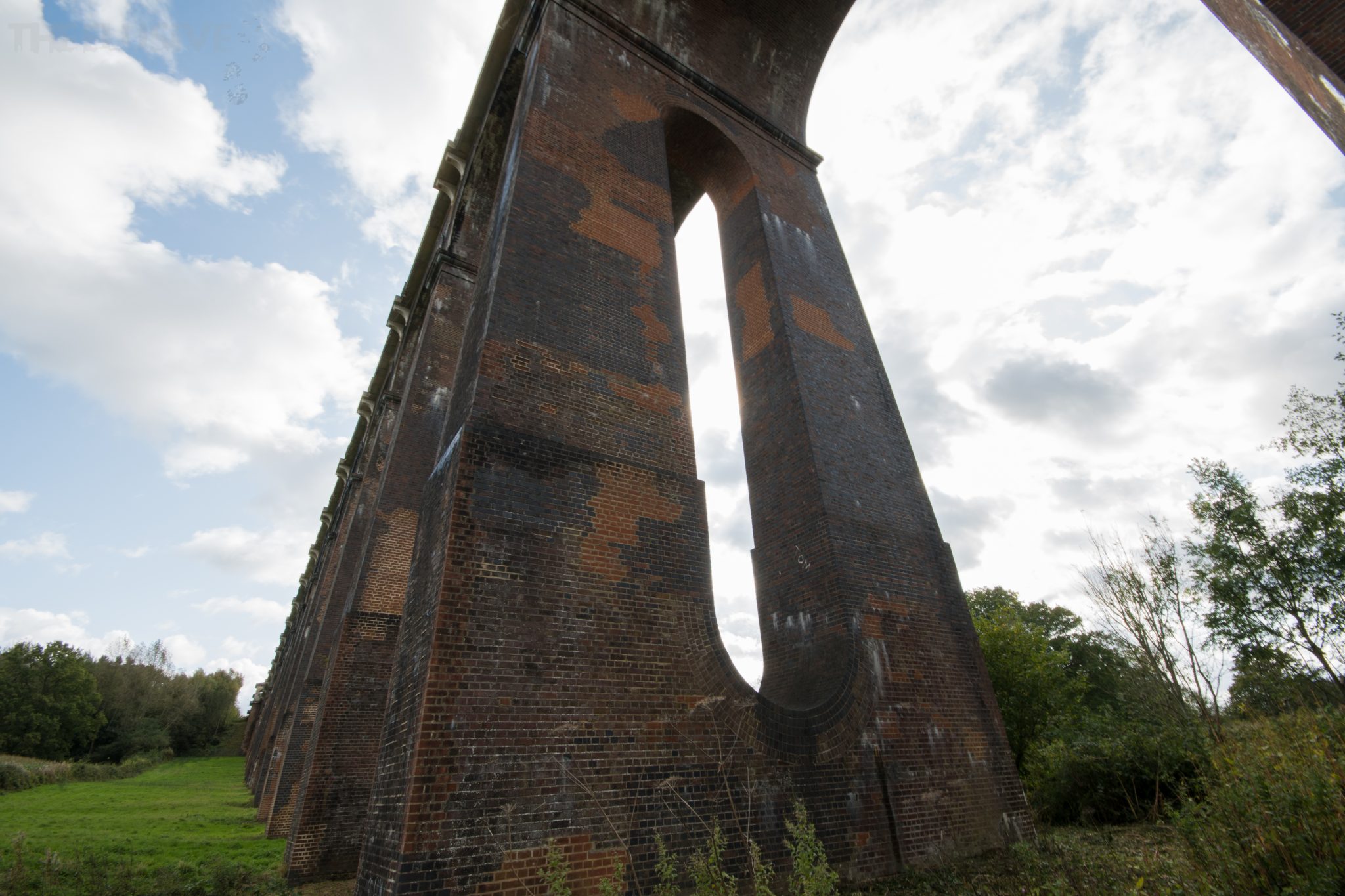 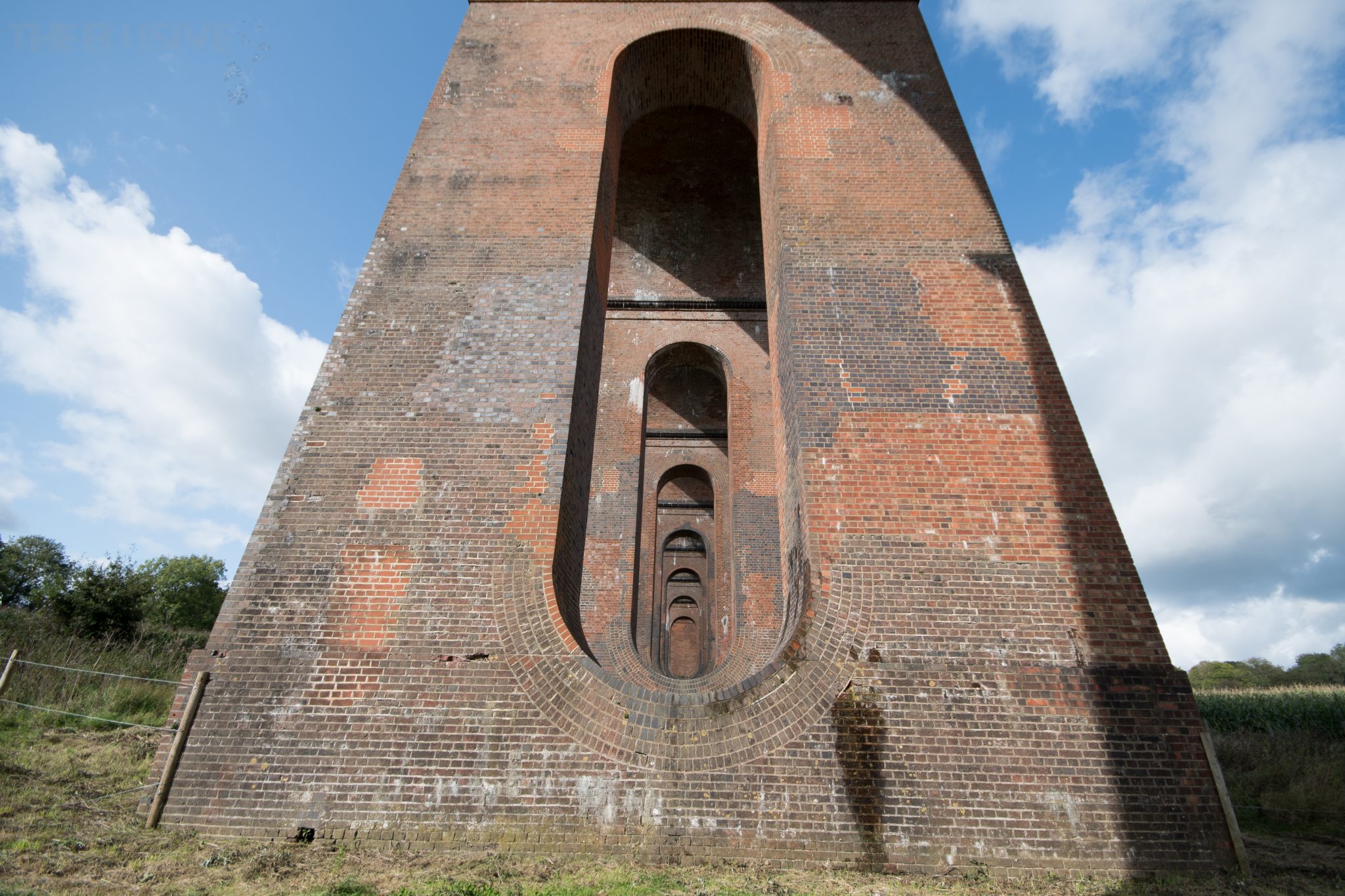