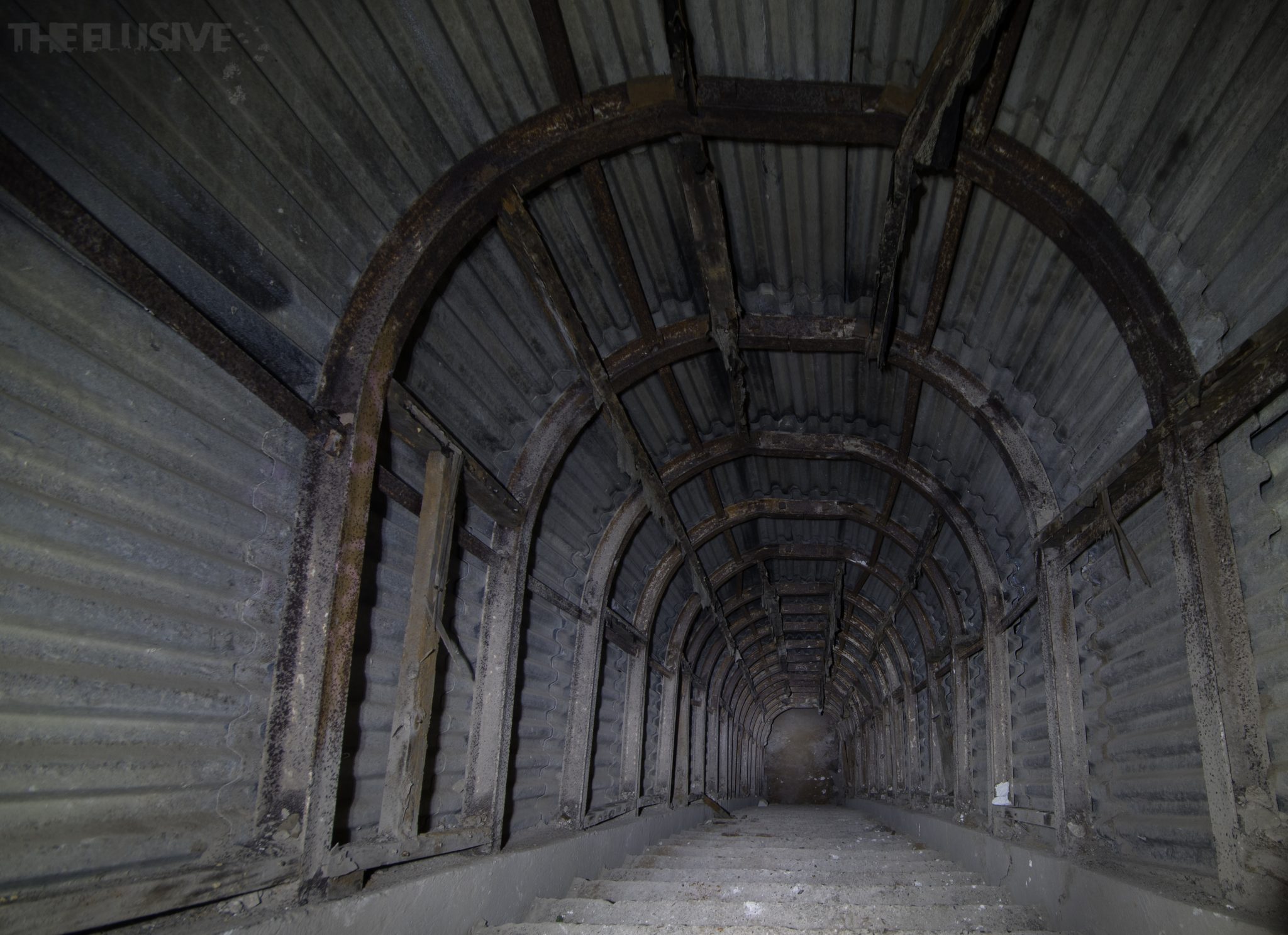 Not for the short, dumpy or the claustrophobic! This deep level shelter is the tiniest access i’ve ever done for a permission visit! Scrambling out is more entertaining if you are lacking in leg but ample in bosom! Still I got in and more importantly got out! It was nice to see and i’m very grateful for the opportunity and was one of a few we looked at that day!

The Regimental Headquarters of 540 Coast Regiment Royal Artillery was mainly based in wartime surface buildings adjacent to South Foreland Lighthouse. Staff slept in the Lower Lighthouse, and there was an underground Plotting Room as well as a deep shelter for RHQ staff nearby.

540 Coast Regiment was in charge of the guns to the east of Dover (Fan Bay, Wanstone Farm and South Foreland Batteries), while 520 Coastal Regiment manned the guns to the west of Dover (Capel, Lydden Spout, Hougham and Citadel batteries). When either the east or west guns acted collectively they were designated as a Fortress and had, at South Foreland and Hougham respectively, a Fortress Plotting Room which controlled their complement of guns. Hougham’s was combined with the Battery Plotting Room which is the reason for its larger size, while at South Foreland the two Plotting Rooms were several hundred metres apart.

The deep shelter is one of the smallest and most symmetrical comprising two parallel tunnels with three cross tunnels between, accessed by two entrances and sets of stairs. There appears to have been a fire in it at some time.

For more details on the operation and equipment of a Plotting Room refer to Hougham.