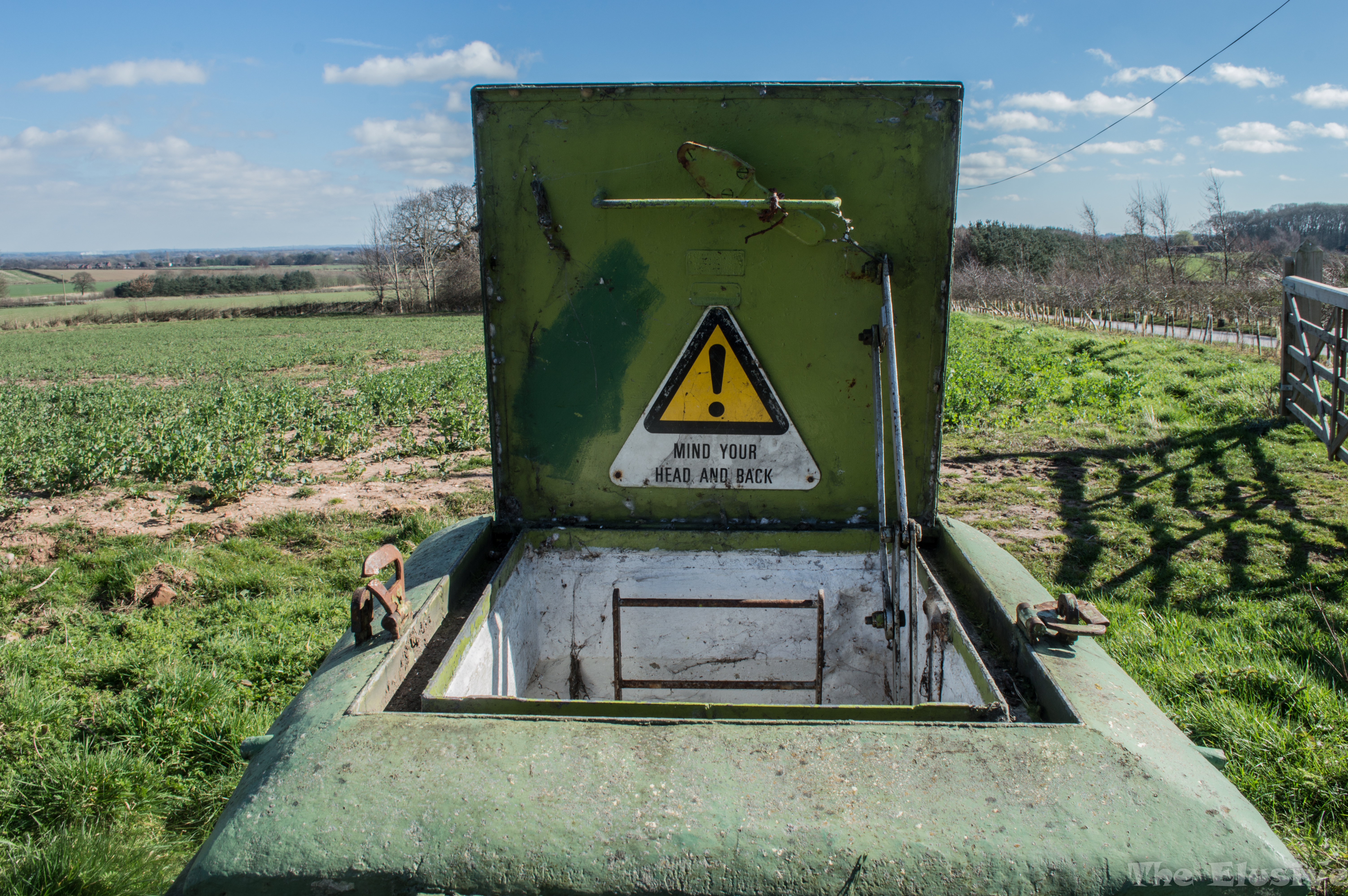 Roc posts are usually boring places, these ones however was quite the opposite!

Over 1,500 of these small bunkers were built at various points around the country during the Cold War. They were designed to house three members of the Royal Observer Corps, whose job it would be to use supplied equipment to gauge the bomb power and ground zero of a nuclear blast and report back to a group H.Q. The posts were built to a similar design, with a single monitoring room 15ft below ground, which was accessed by a ladder with a hatch on the surface. Internally, the furniture, bunk beds, communications and monitoring equipment remained standard. The posts began closing in the late 1960s with the last few remaining operational until 1992. Many of the posts have now been destroyed or are in poor condition due to vandalism, most of the remaining ones are on the edges of fields or areas of unused scrub land at the side of roads or foot paths. Fortunately, some people have begun recognising the importance of these pieces of history and some posts have been painstakingly restored