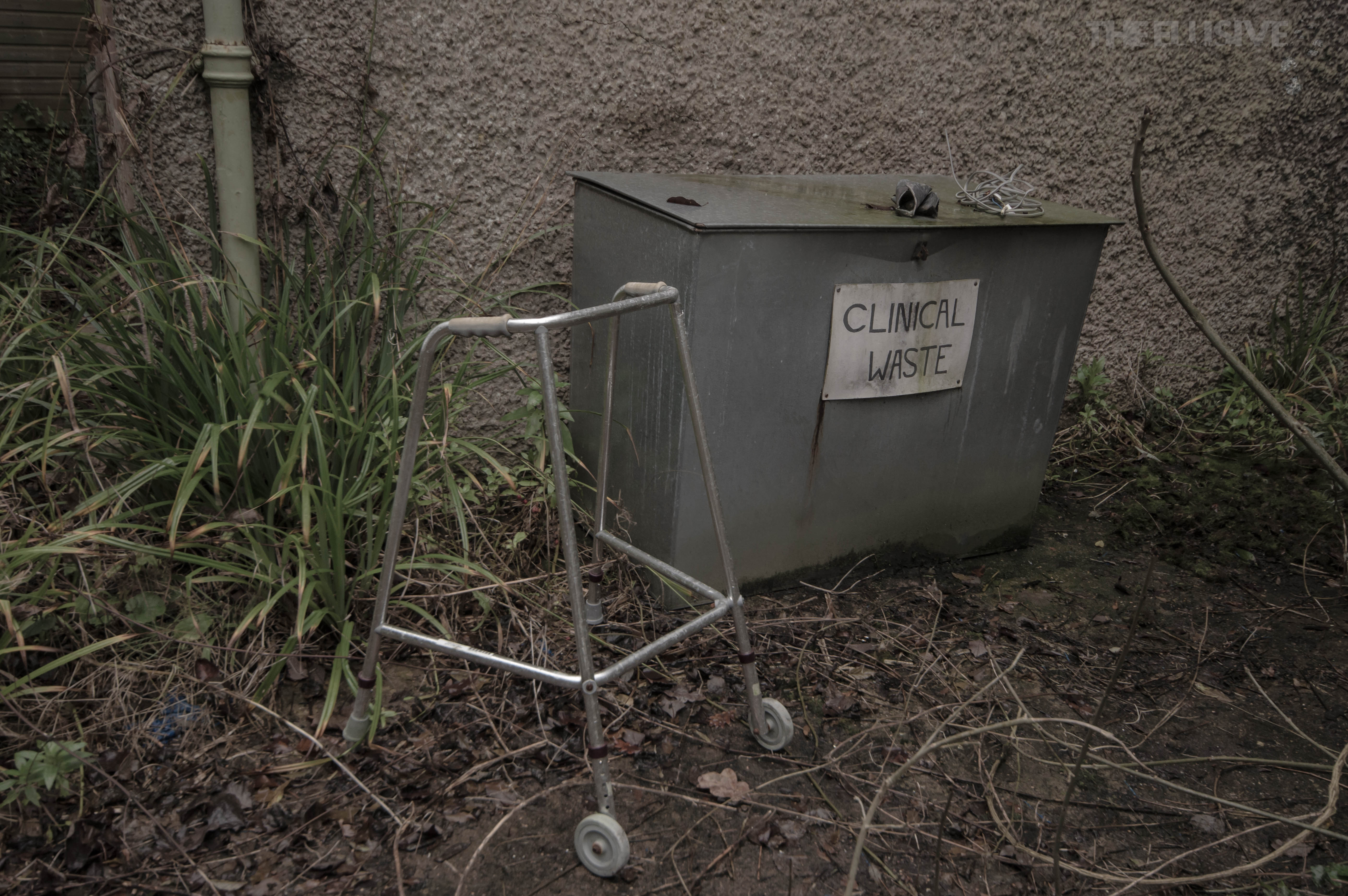 This place is easily one of the more derelict places ive visited, the person I went with had been a few years ago and was astonished by the amount of decay!

The original house was Dr Johnson’s water cure establishment. Dr Edward Johnson (1801 – 1867), who had moved from London, where his children were born, ran a water cure establishment first at Ellerslie and his son Walter took over on his father’s death. When his wife Mary died in 1888, Walter Johnson retired to Kensington in London to live near his younger brother Horace Edward Johnson MD.

In 1907, the house was rebuilt, possibly for solicitor, William Dyson Perrins, grandson of the founder of the Worcestershire Sauce business – in 1911 his wife Kate Perrins and son Meredith Dyson Perrins were living there.

A plaque records that Florence Nightingale had been a visitor between 1857 and 1860.

The house later became a nursing home and has now been purchased by a developer. It is anticipated the house will be modernised and converted into apartments and other houses will be built in the grounds.