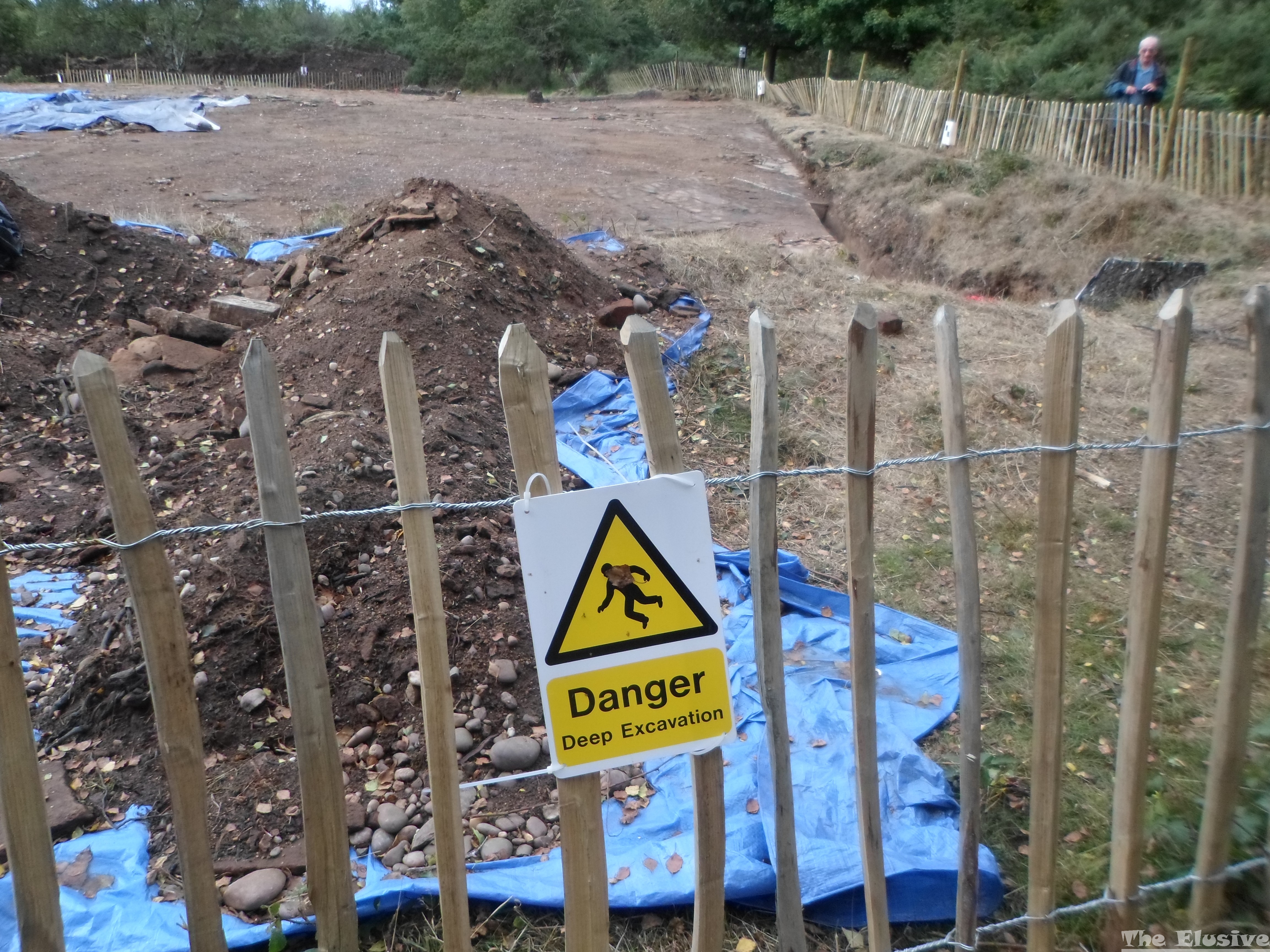 This is more of a time team report than an explore of such however its an important part of history and is worth mentioning.

Operation Kiwi is the excavation of the messines model of a village in Belgium, The model was constructed by German prisoners of war, with  the 5th Battalion of the New Zealand Rifle Brigade overseeing. Such scale models were used during WWI, highly detailed and was used as a guide or battle aid. 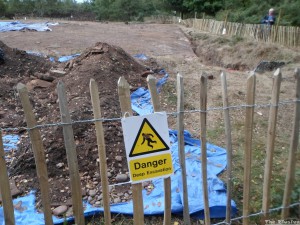