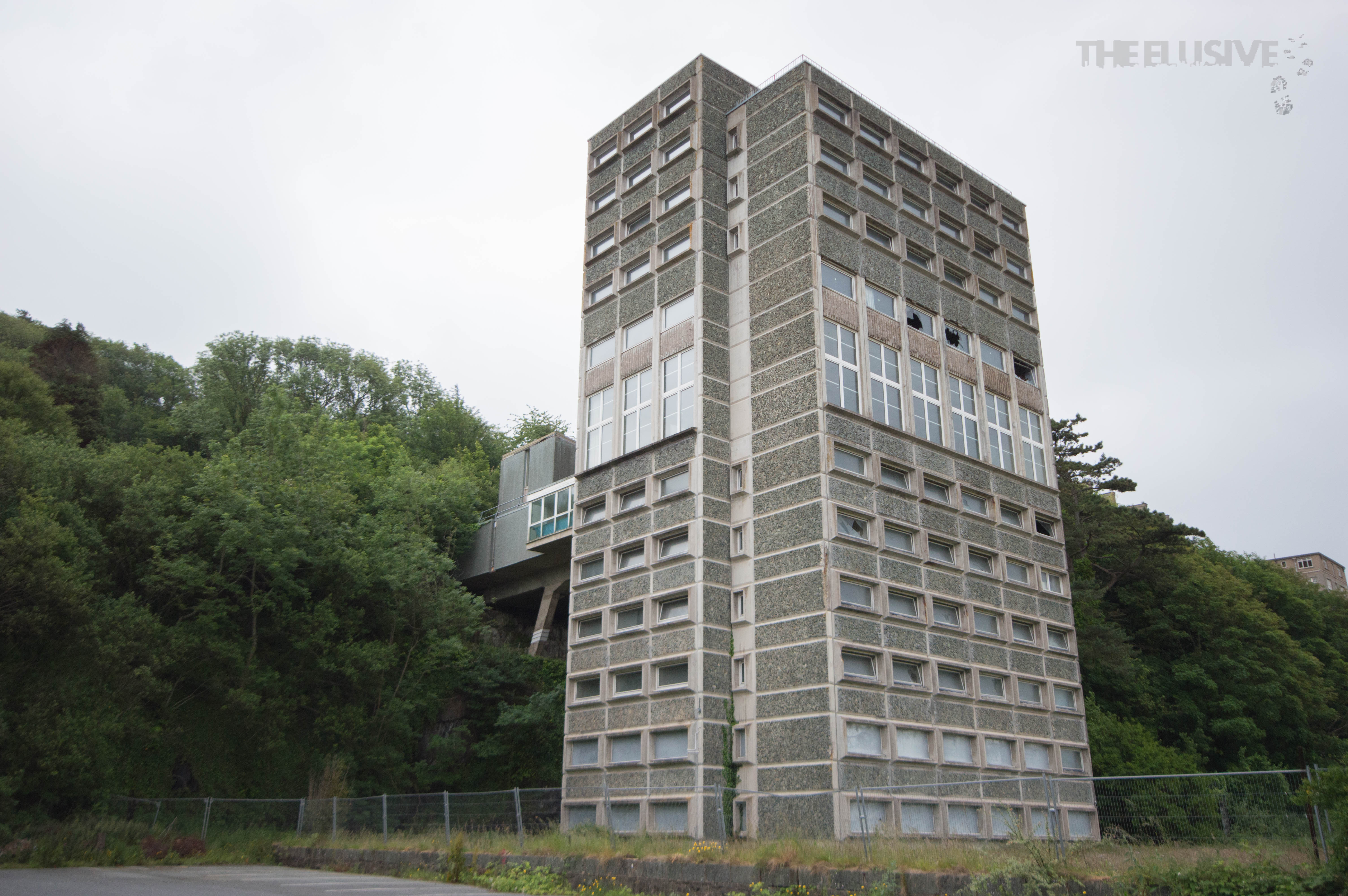 Such a sad story; from what I can figure out from the information available this place was the only adult based community college in this country. With Bill and shortfall rising the college was struggling a few years ago, forcing them to sell off the accomodation block in 2013 and some artwork in a desperate attempt to save it.

Despite its new ownership the accommodation block has fallen into disrepair, there were some sign in life in the actual theatre itself although the rest of the campus just sat their gloomy in such pretty surroundings. 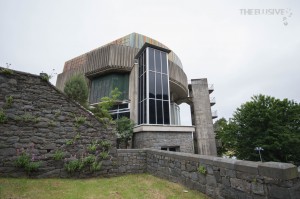 The College was a further education college for mature students It is based at Wern Fawr, a house originally built in 1907 by George Davison.

It was Wales’ only long-term, mature students education college and was established in 1927 by Thomas Jones (T. J.), Cabinet Secretary to both David Lloyd George and Stanley Baldwin, to continue the work of Workers’ Educational Association in a residential environment. It has become well known as a “second chance” college, often for people who for economic or social reasons never had a first chance. Its stated aims were: “To enable adults to enhance their life chances and employability by increasing their capacity for learning through the provision of high quality education in residential and community settings, with a due regard to the Welsh language and culture.”

Courses that were offered  up till December 2013 included a full-time 9 month University Foundation Certificate in Music Technology, Multimedia, Art and Design, Social Studies including a Pathway to Nursing. ( these courses are not currently being offered and look like that they never will be again )

The college no longer has residential facilities since selling them all off to raise funds in 2013.