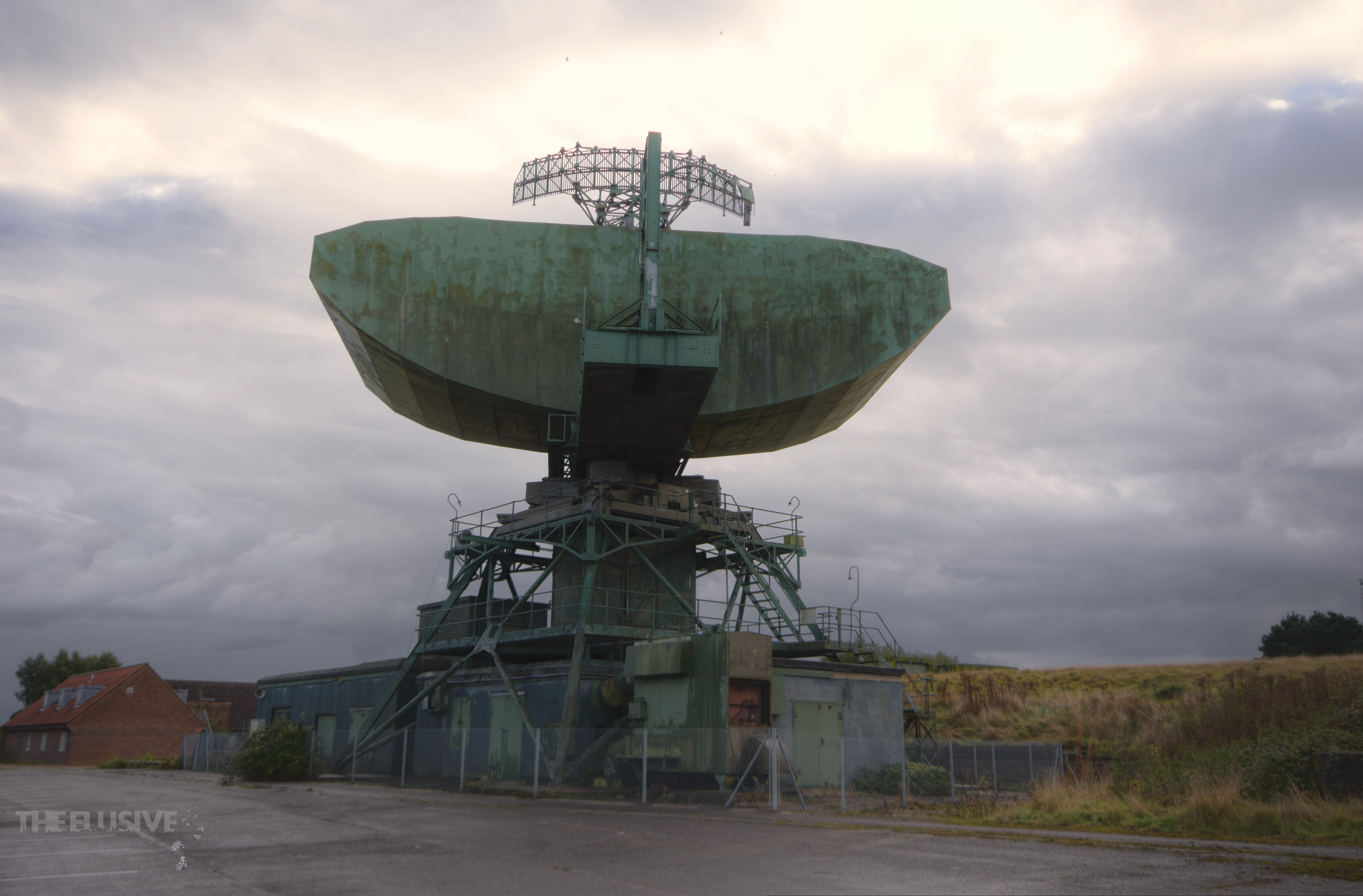 First-time I’ve ever had the opportunity to explore one of these, a little hairy at times as I’m not keen on climbing things that you can see how high you are!, Still an interesting place to look around.

History on the radar

Radar was one element of an elaborate air defence system that evolved during the Second World War, identifying the approach of hostile aircraft and accurately tracking their courses. This information was then filtered and disseminated, to co-ordinate the response of the fighter interceptor airfields and the ground based anti-aircraft gun and/or missile batteries. At the end of the Second World War over 200 radar stations defended the United Kingdom. By 1946, this was reduced to just 36 stations (of which only 26 were fully manned)

By 1948, alterations to a number of wartime stations are evident, aimed at improving response times. These modifications were the precursor to a far more ambitious scheme in the early 1950s to refurbish the United Kingdom’s radar defences, known as ‘Rotor’. Rotor essentially made use of modified World War II radar technology but was accompanied by a massive infrastructure construction programme, principally directed at building large reinforced bunkers, many buried, to house radar operators and sector controllers. In areas considered to be at ‘high risk’, the bunkers were situated underground.

Outside the bunker new plinths were constructed to house the turning mechanisms for the radar. Rotor period radar stations may be divided into five principal types: Centrimetric Early Warning (CEW), Chain Home (CH), Chain Home Extra Low (CHEL), Ground Control Intercept (GCI) and Sector Operations Centres (SOC). Each of these functions required different types of radar (except for the SOCs which had none) and supporting infrastructure, which produced a characteristic suite of components and layout for each of the station types, the reinforced operations room or bunker being the most distinctive feature. The Rotor system included fifty-four main radar stations spread across England (eight of which survive), with a concentration along the eastern and south eastern coasts, since the greatest threat was perceived to be from the east. The Rotor scheme was also reduced by evolving defence policy, which recognised the threat posed by intercontinental ballistic missiles. In 1957, a Defence White Paper argued that the defence of the UK would be best served by the deterrent effect of nuclear weapons and that guided weapons would be more effective than manned fighters for air defence.

From this period on, the air defences were scaled down and directed at protecting the nuclear deterrent and to giving adequate warning of a hostile attack to allow the retaliatory strike to be launched, after which there would be little need for air defence. This was the so called ‘Tripwire Response’. The scheme to reconfigure Britain’s radar defences, both to respond to the new strategic demands and new technology was known as ‘Linesman’. Major construction programmes associated with the Linesman programme were restricted to five sites, four of which are in England.

The introduction of the Type-84 surveillance and control radar, as part of this project, may be seen as a continuation of a trend in radar development, where fewer, more powerful arrays were able to cover a far wider area. The introduction of new radar types is also, in part, a response to the increasing sophistication of the Warsaw Pact’s electronics industry and its ability to manufacture equipment to jam NATO radars. For the first time radars were installed specifically to counter electronic jamming; these included a Type-85 and High Speed Aerials. But by the time the Linesman system was fully operational in the 1970s, NATO policy had moved to one of ‘Flexible Response’, whereby it was planned to strengthen its infrastructure to withstand a pre-emptive strike and to be able to launch a retaliatory attack using conventional weapons. The system designed to replace Linesman was known as the Improved United Kingdom Air Defence Ground Environment (IUKADGE). In place of fixed radar new mobile systems were developed which used sophisticated electronics for counter jamming in place of the massive power input required by the earlier system. These were supplemented by the use of inputs from air and seaborne radars. The operations centres were provided with refurbished hardened bunkers. Hold ups in the development and installation of the system resulted in its implementation being delayed until 1992, but nonetheless, it may be regarded as a Cold War system. IUKADGE represents the final development in Britain’s Cold War air defences and the rapid evolution of radar technology from its practical invention 60 years previously. Archaeological remains dating from the Cold War period (1946-1989) are the physical manifestation of the global division between capitalism and communism that shaped the history of the second half of the 20th century. Radar sites exemplify many of the themes of the Cold War, including the rapid evolution of information technology and the obsolescence of sites which resulted. These sites are also a direct reflection of contemporary air defence strategy. Following a comprehensive documentary, air photograph and field survey of Cold War monuments in England, the location and condition of each Rotor, Linesman and IUKADGE period radar station is known. Sites are deemed to be of national importance where groups of contemporary structures remain in place providing a visual impression of the site and the location of it principal components. This will be enhanced if they are associated with other radar structures illustrating the evolution of radar technology and Britain’s air defences. For Rotor period stations, the survival of the operations room/bunker, associated guard room and radar plinths is important; of particular significance are sites where internal fittings remain. Due to their overall rarity all Linesman period structures that retain their structural integrity and any internal fixtures are deemed to be of national importance. As only a small number of permanent structures and features were built to support IUKADGE, all are considered to be of national importance. RAF Neatishead opened in 1941, and through its fabric illustrates the evolution of radar technology over the last sixty years, with structures surviving from the Rotor, Linesman and IUKADGE periods. The site is unique in representing changes in Britain’s air defence policy throughout the Cold War until the present day. It also has the distinction of being the longest continuously occupied radar station in Britain, and probably the world. The Type-84 at RAF Neatishead is the last surviving large Cold War radar still standing in England (36331/01). It is a local landmark and the dominant feature of the station, visible from all approaches. Technologically it represented a major step forward in radar technology based on the L band (23cm wavelength). It was in constant use from 1963 until 1993 and was responsible for detecting many hostile intrusions of Soviet aircraft over the North Sea. The preservation and public display of the R30 operations room which received its plots and survival of the contemporary R12 operations building (both recommended for listing) further enhance the significance of this outstanding Cold War era radar. The four radar plinths (36331/02-05) are good examples of Rotor period plinths, with sand filled sliding doors for increased protection. They are an integral part of the radar station and contemporary with the R3 bunker and guardroom (recommended for listing). They are also contemporary with chapel-like standby generator building and two wireless stations located outside the station.