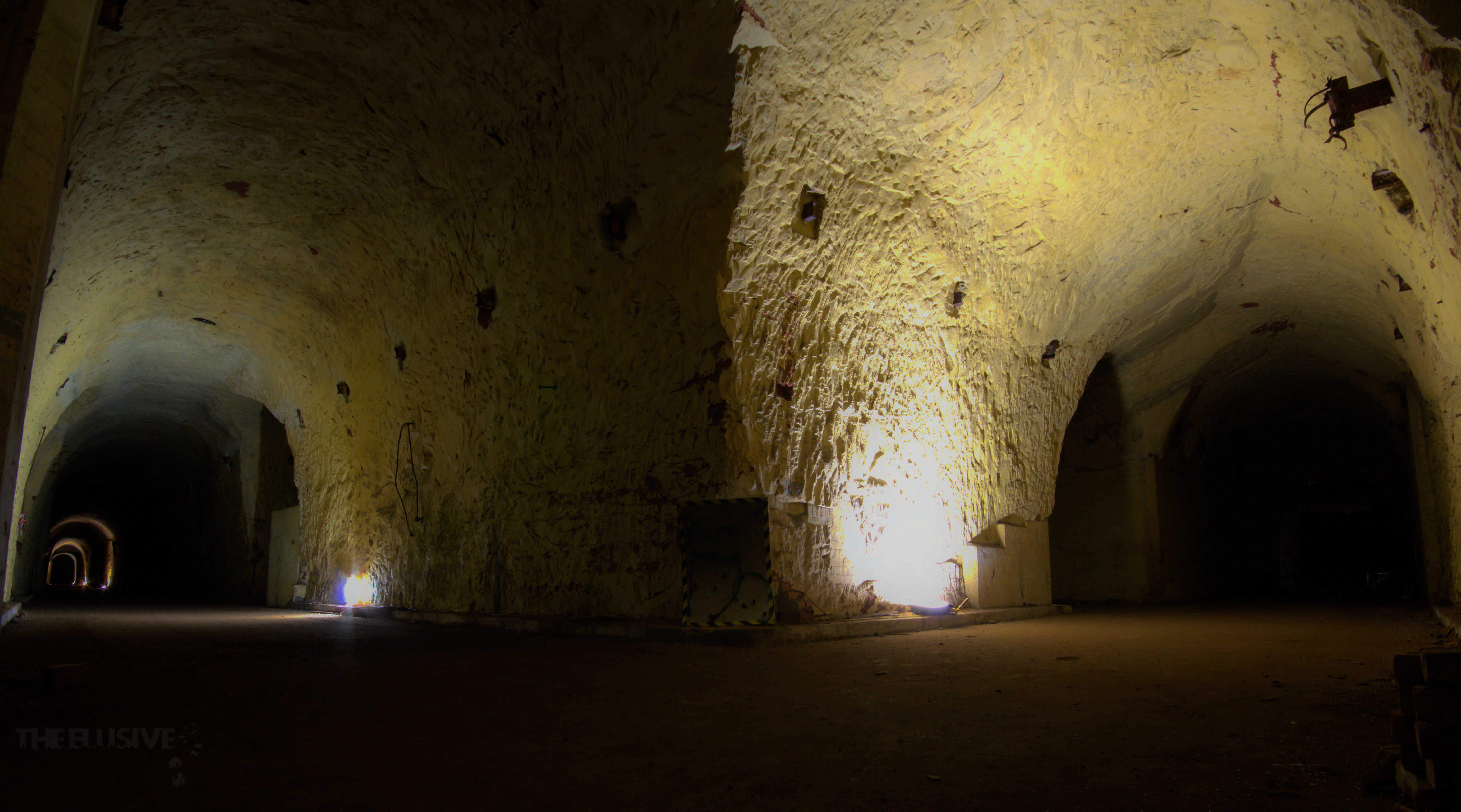 This place is fantastic place; Originally a shadow factory/ bunker this complex is one of my favourite places to visit. It has a Fantastic bunch of volunteers who have spent countless hours to transform what is left into a museum for all to enjoy. Its a fantastic piece of history and will hopefully be a place where people can relive a bit of history for years to come!

There are tours a few times a year which can be accessed via the website or the facebook page or indeed any family history about the tunnels or anything related please contact the Tunnels directly.

Drakelow Tunnels are a former Top Secret underground military complex beneath Kingsford Country Park north of Kidderminster, Worcestershire. The tunnels were built between 1941-1942 as a Shadow Factory for the Rover car company. Parts for aircraft engines were machined in the 3.5 miles of tunnels throughout WWII. After WWII the tunnels began producing parts for tank engines until 1958 when the tunnels were handed over to the Ministry of Supply, and later Ministry of Works.

In 1961 the British Government converted half of the tunnels into a top secret facility, designated: Regional Seat of Government 9 (R.S.G. 9). Drakelow, along with 12 other facilities scattered across the U.K. formed a national network of highly classified Nuclear Bunkers, that the British Government would operate the country from, in the event of Nuclear War.

In 1980, Drakelow was re-designated: Regional Government Headquarters 9.2 (R.G.H.Q. 9.2). The tunnels were also upgraded and Blast Doors and Air Locks installed to bring the complex upto full Nuclear Bunker status. Throughout the 1980’s Drakelow operated under complete secrecy until the end of the Cold War in 1990. In 1993, the Ministry of Defence deemed the facility surplus to requirements, and the entire complex was decommissioned and sold.