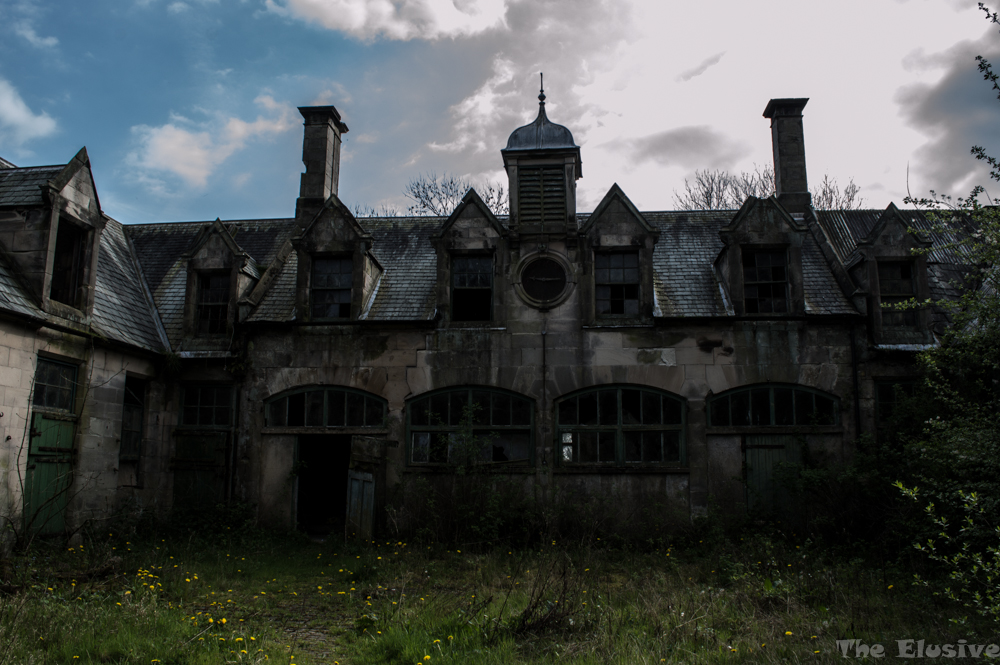 The actual abbey itself  is pretty much demolished just the bare bones left but the basements and stable block still remain with a few original features. 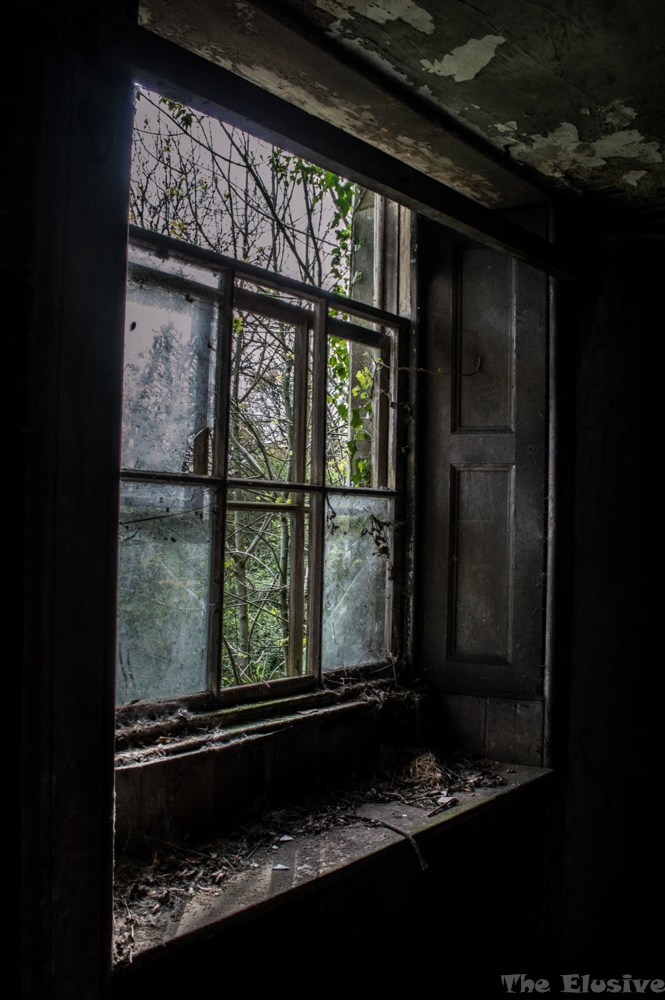 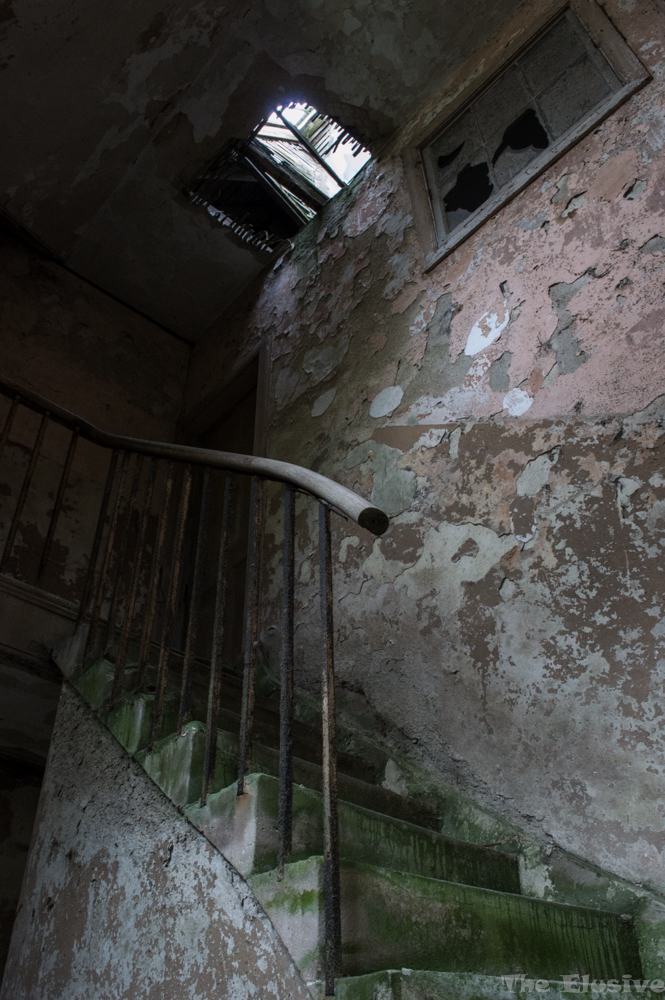 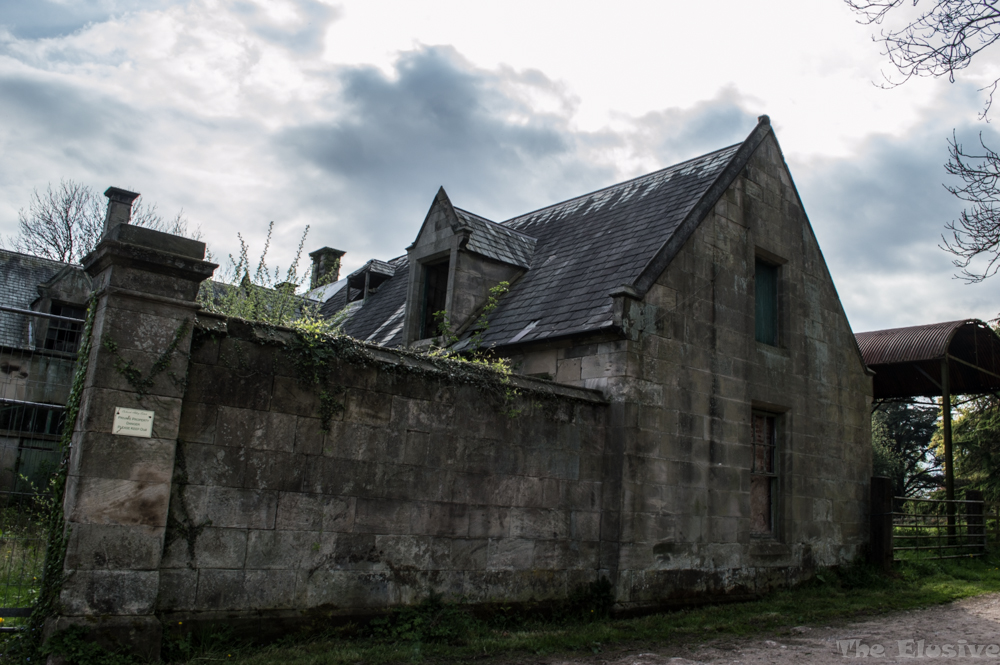 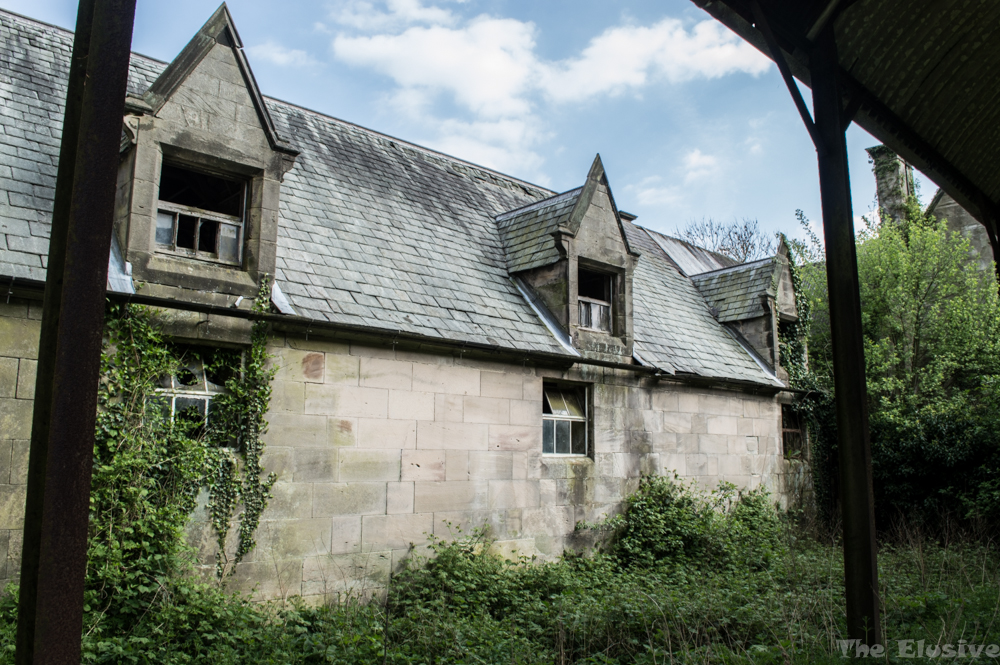 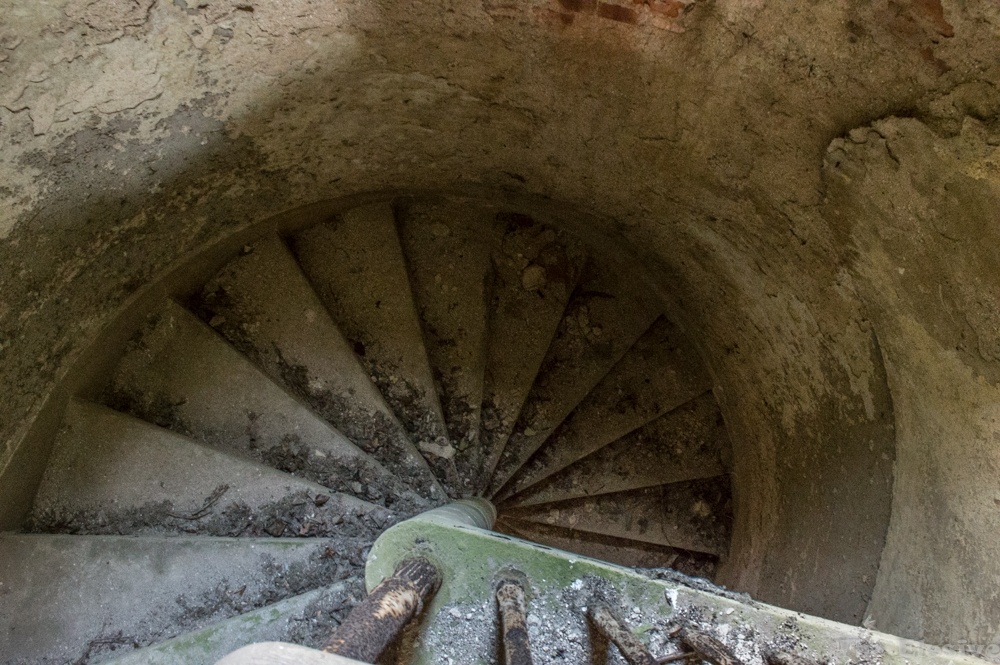 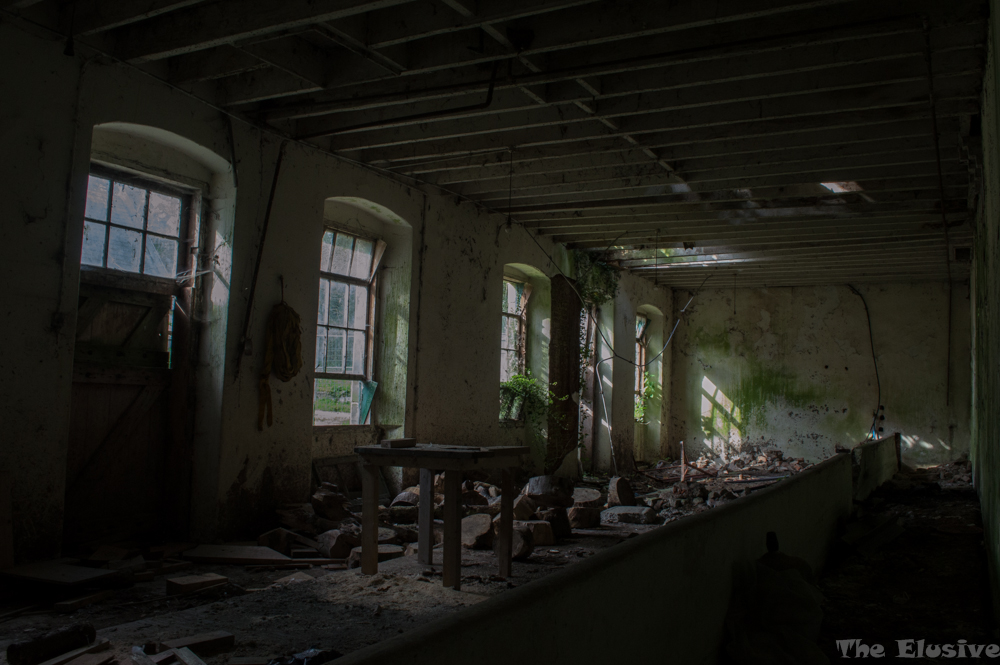 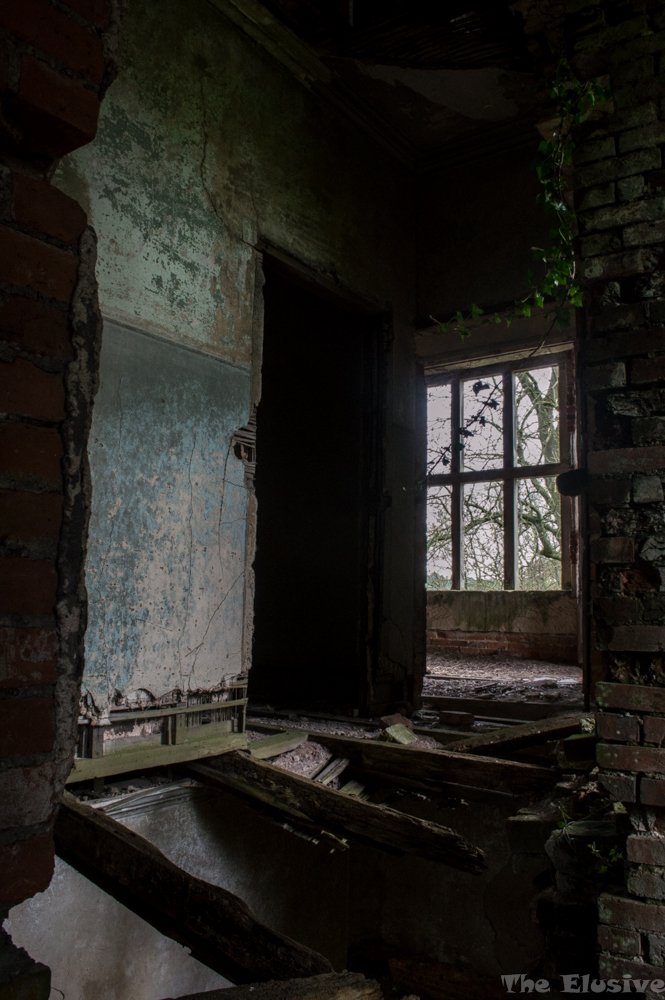 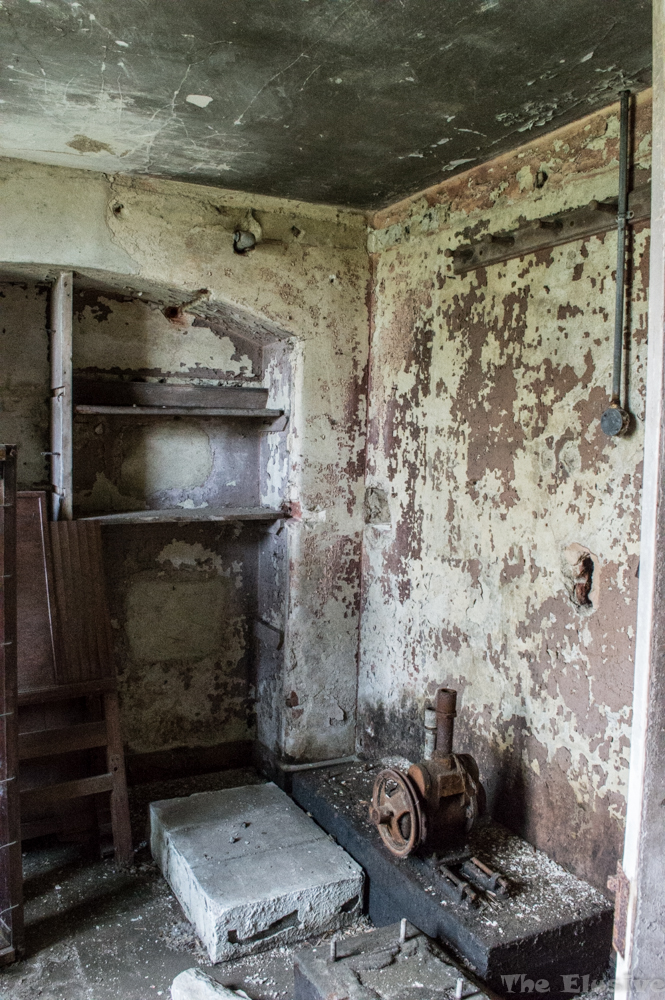 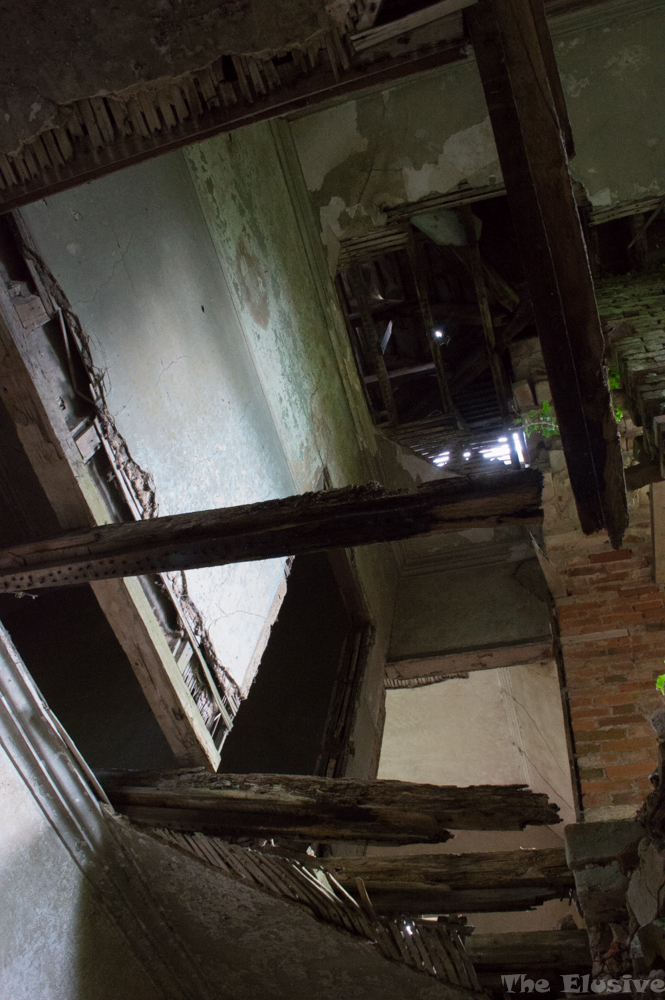 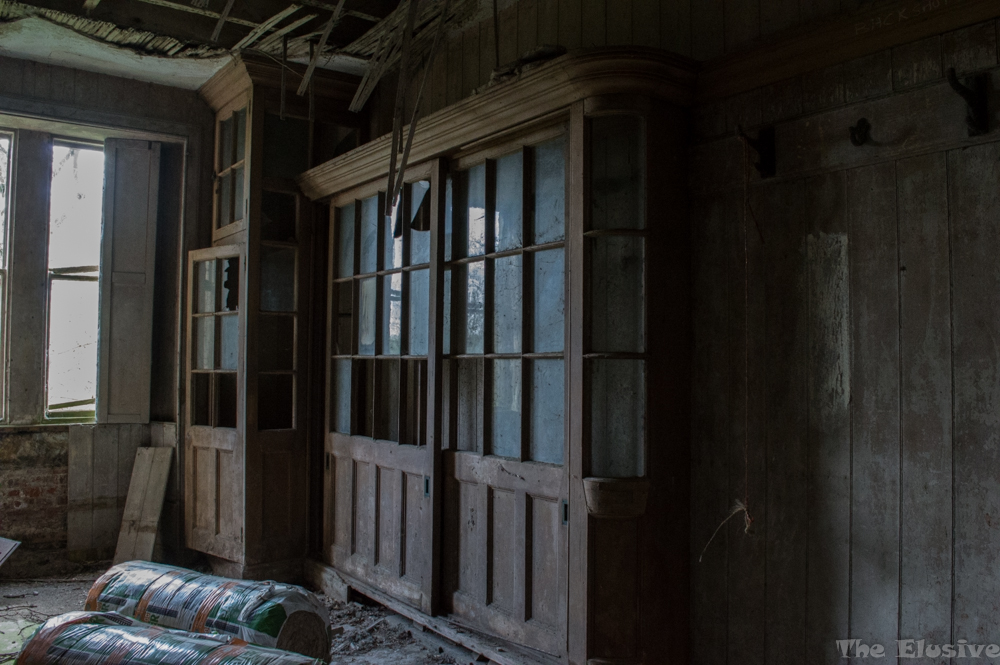 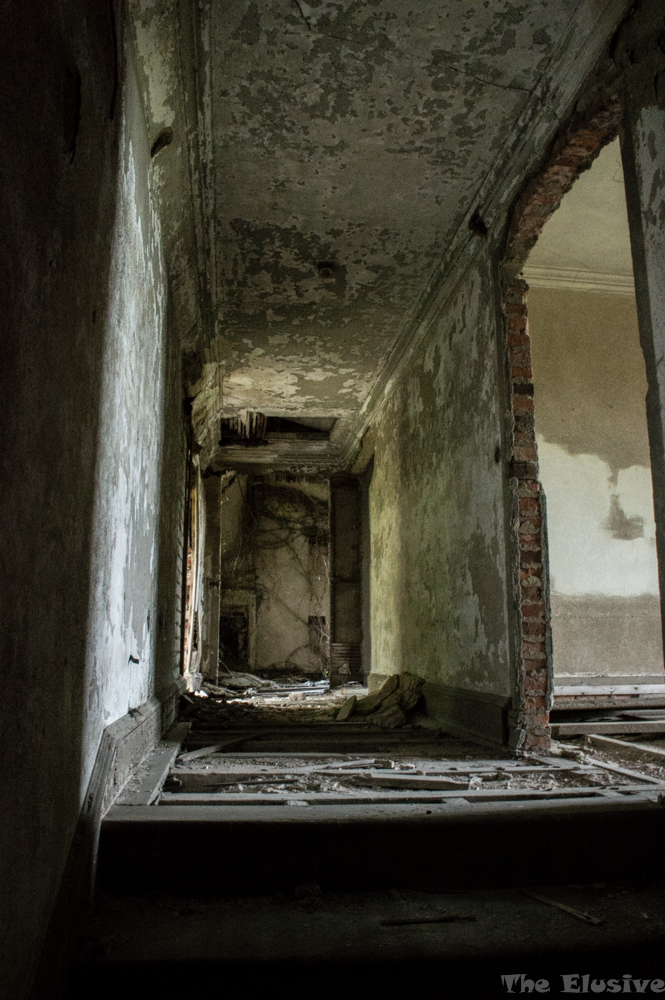 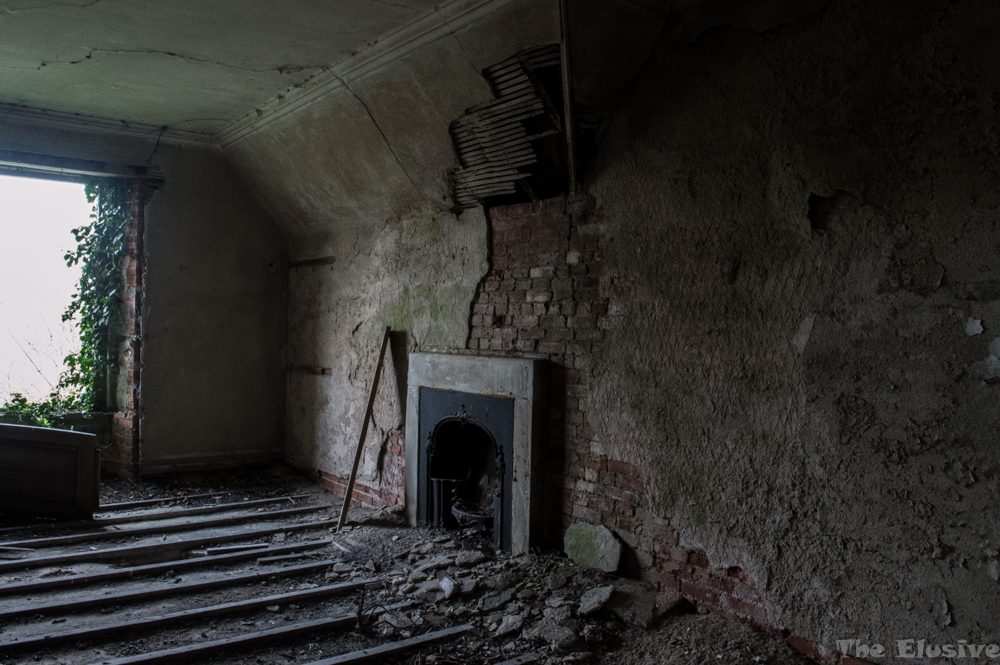 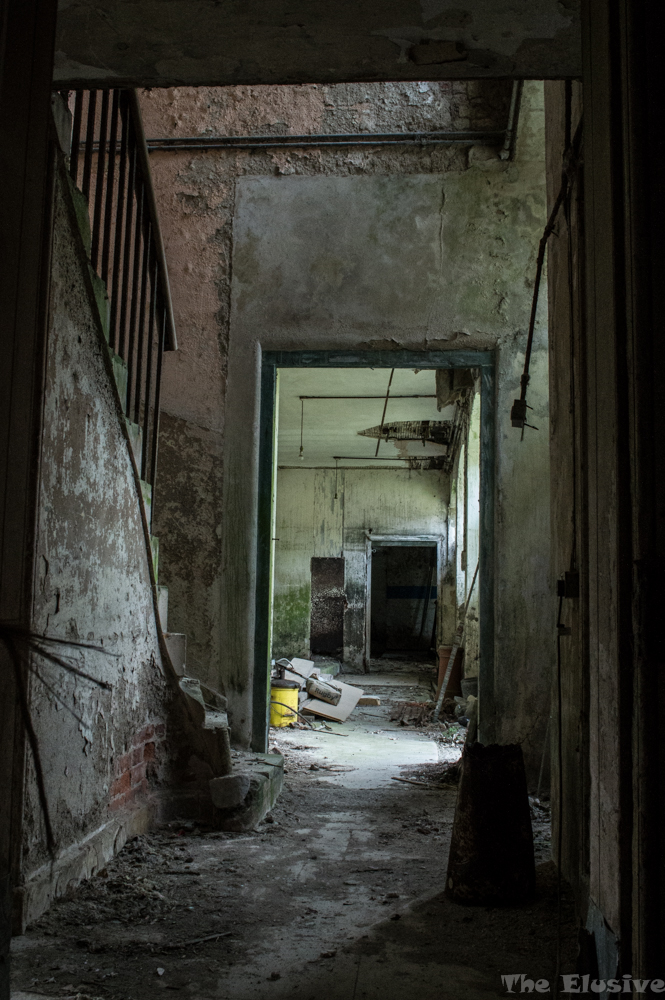 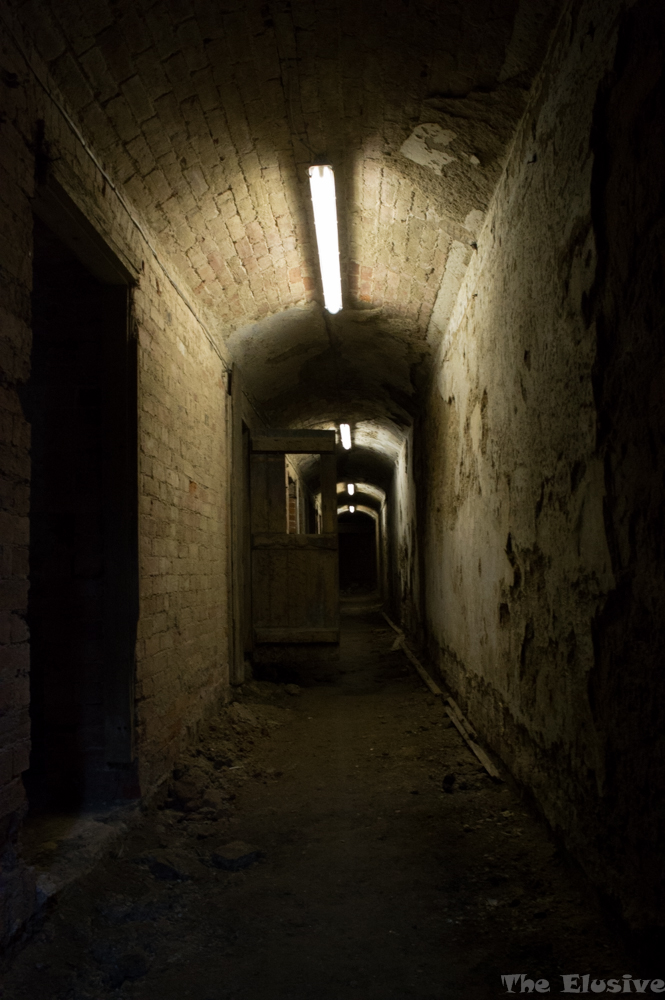 “It was founded circa 1130 as a satellite cell of Kenilworth Priory and was dedicated to St Margaret. In 1349 it became independent from Kenilworth with the right to elect its own prior. It was always a small and relatively poor establishment. After the death of the prior in 1530 only one canon remained in residence and in 1532 the house was suppressed and handed over to Rocester Abbey for disposal. By 1543 the property had been acquired by the Fleetwood family, who converted the priory buildings into a dwelling house. The priory site was purchased from the Fleetwoods by Bernard Granville. He built a house there and died childless in 1775, bequeathing the property to his nephew, the Revd John D’Ewes, who assumed the surname Granville on inheriting the estate. He also left the estate in 1826 to a nephew, Court D’Ewes, who similarly adopted the surname Granville. This house hosted visits by Erasmus Darwin, Anna Seward and the philosopher, Rousseau.

The estate was then acquired by the Duncombe family, who rebuilt the house in 1849–50 in a Jacobean style by architect William Burn. It was constructed of ashlar with slate roofs in two storeys to an irregular floor plan.

Much of the house was demolished in 1927. The remaining building, although Grade II listed, is in a derelict state.”

“A History of the County of Stafford: Volume 3 – The Priory of Calwich”

Burke, John (1836). A Genealogical and Heraldic History of the Commoners of Great …, Volume 3.

*Permissioned Walk around by the owner