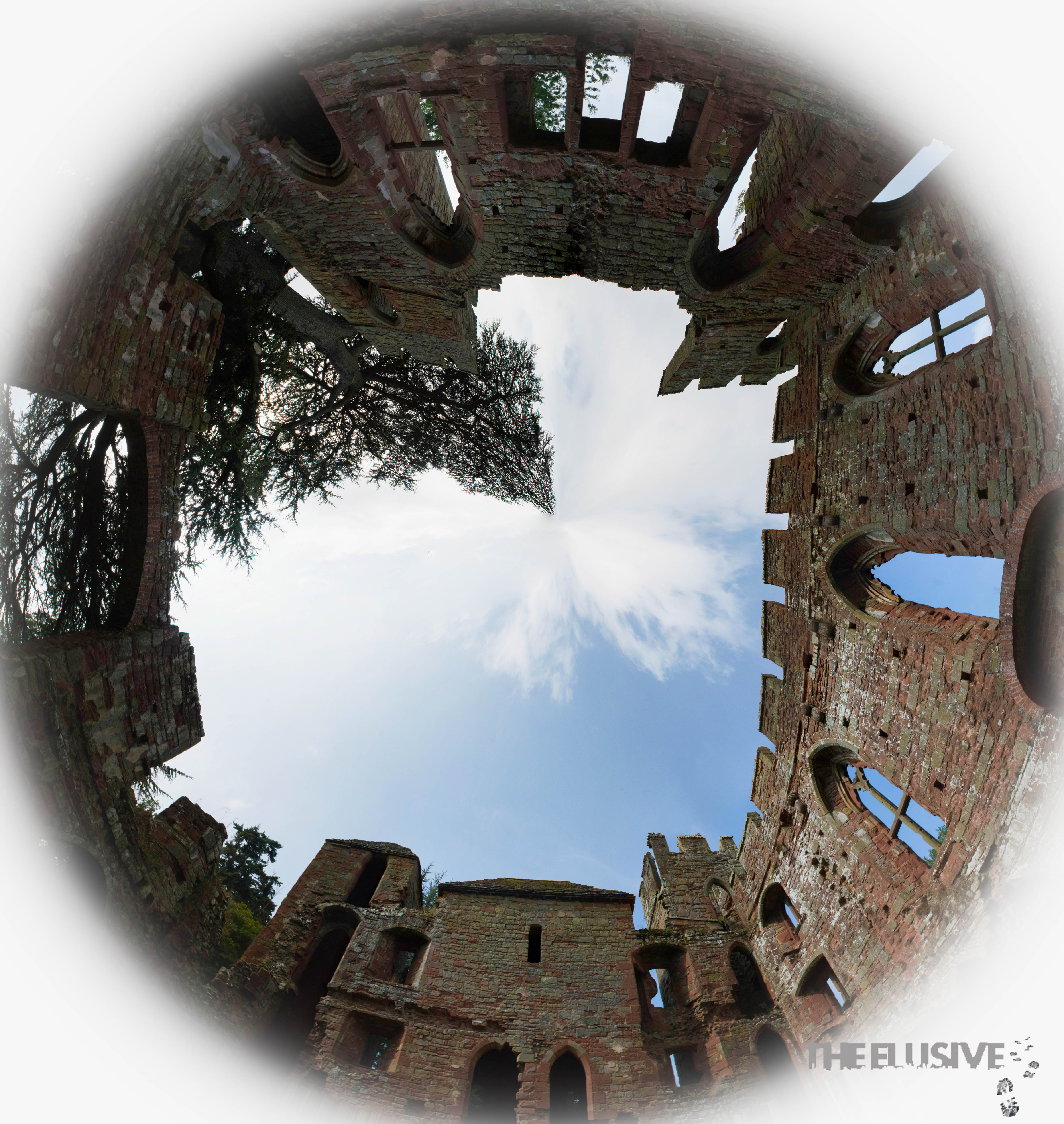 A nice little place for a few photographs 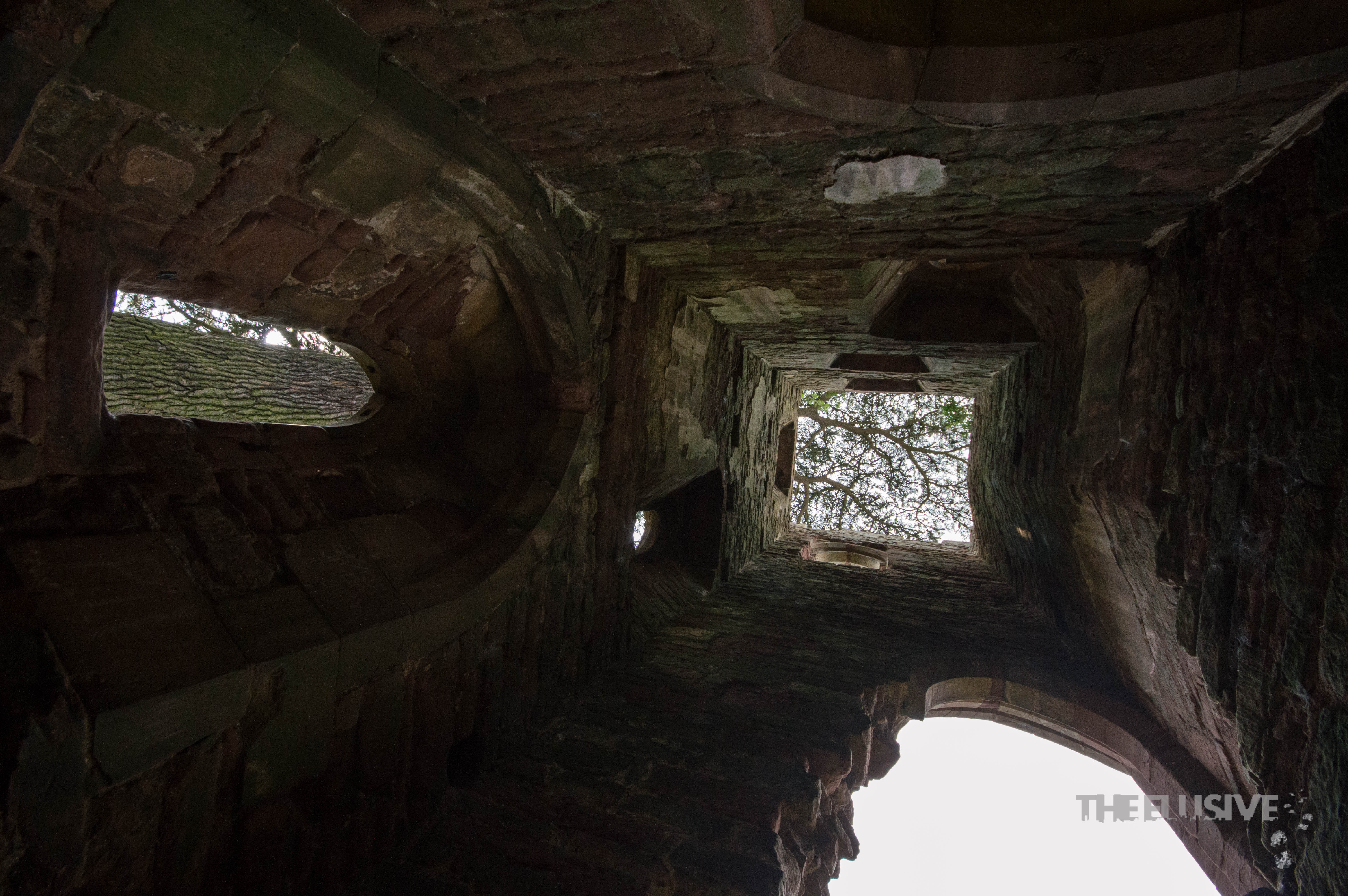 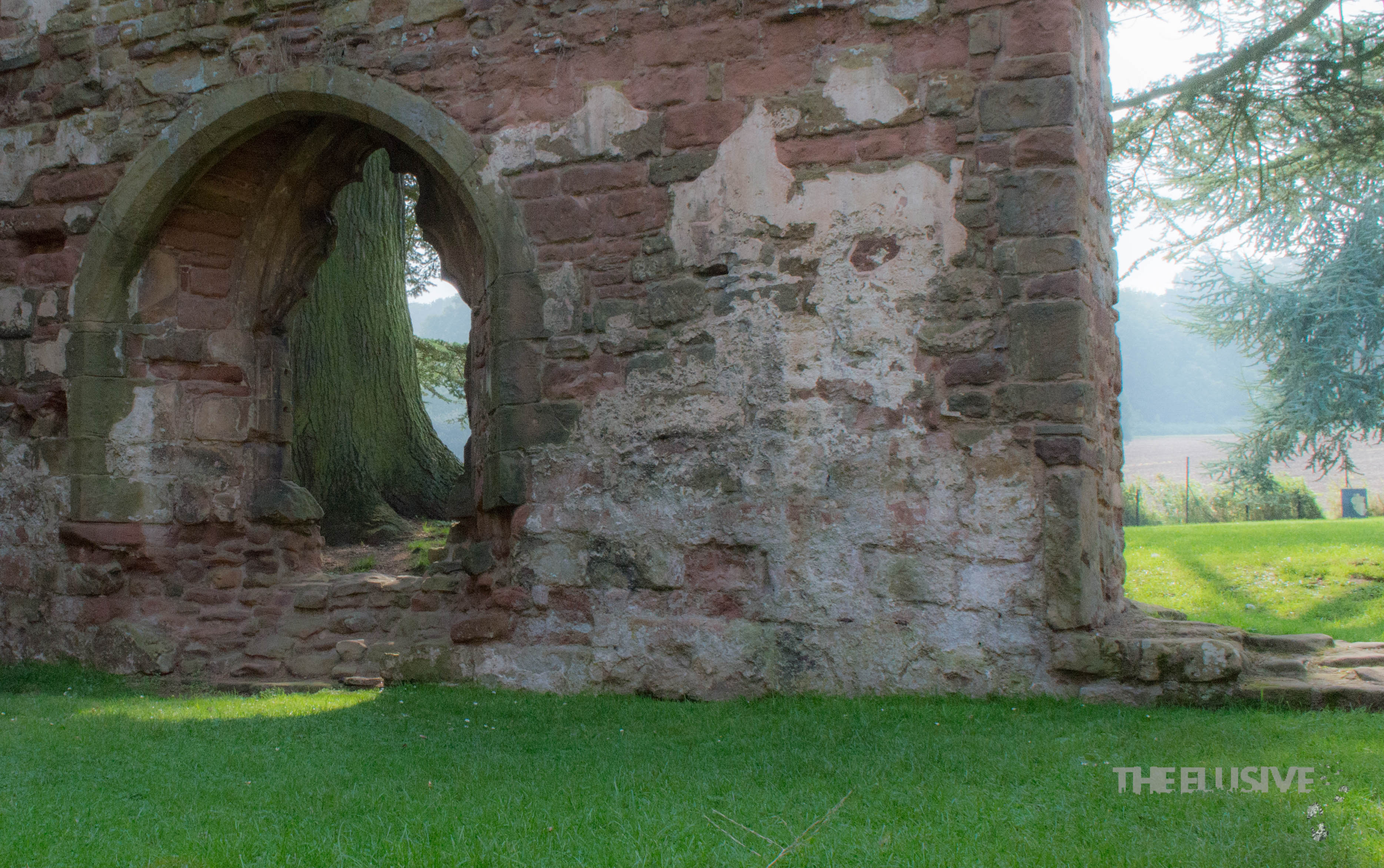 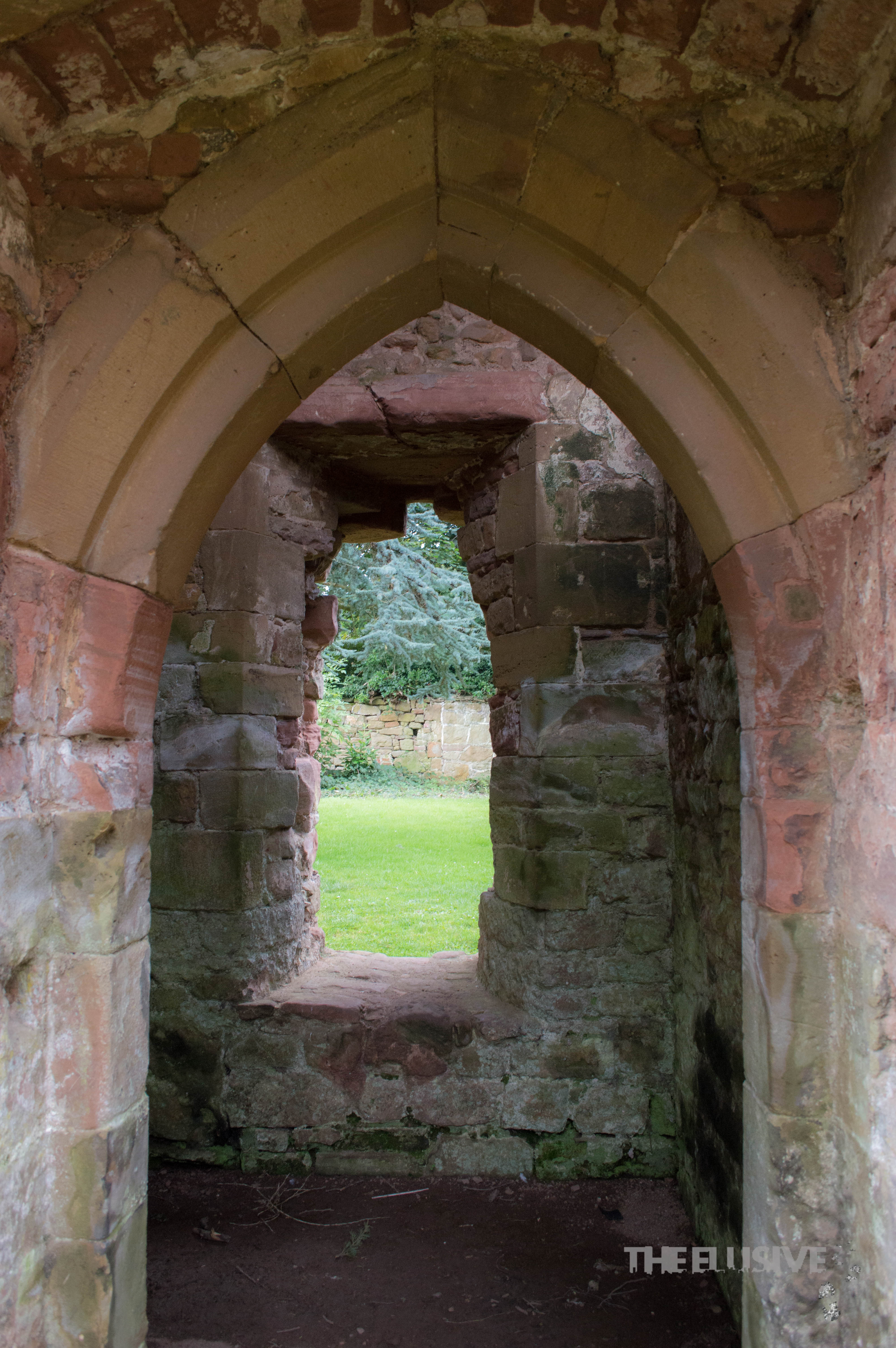 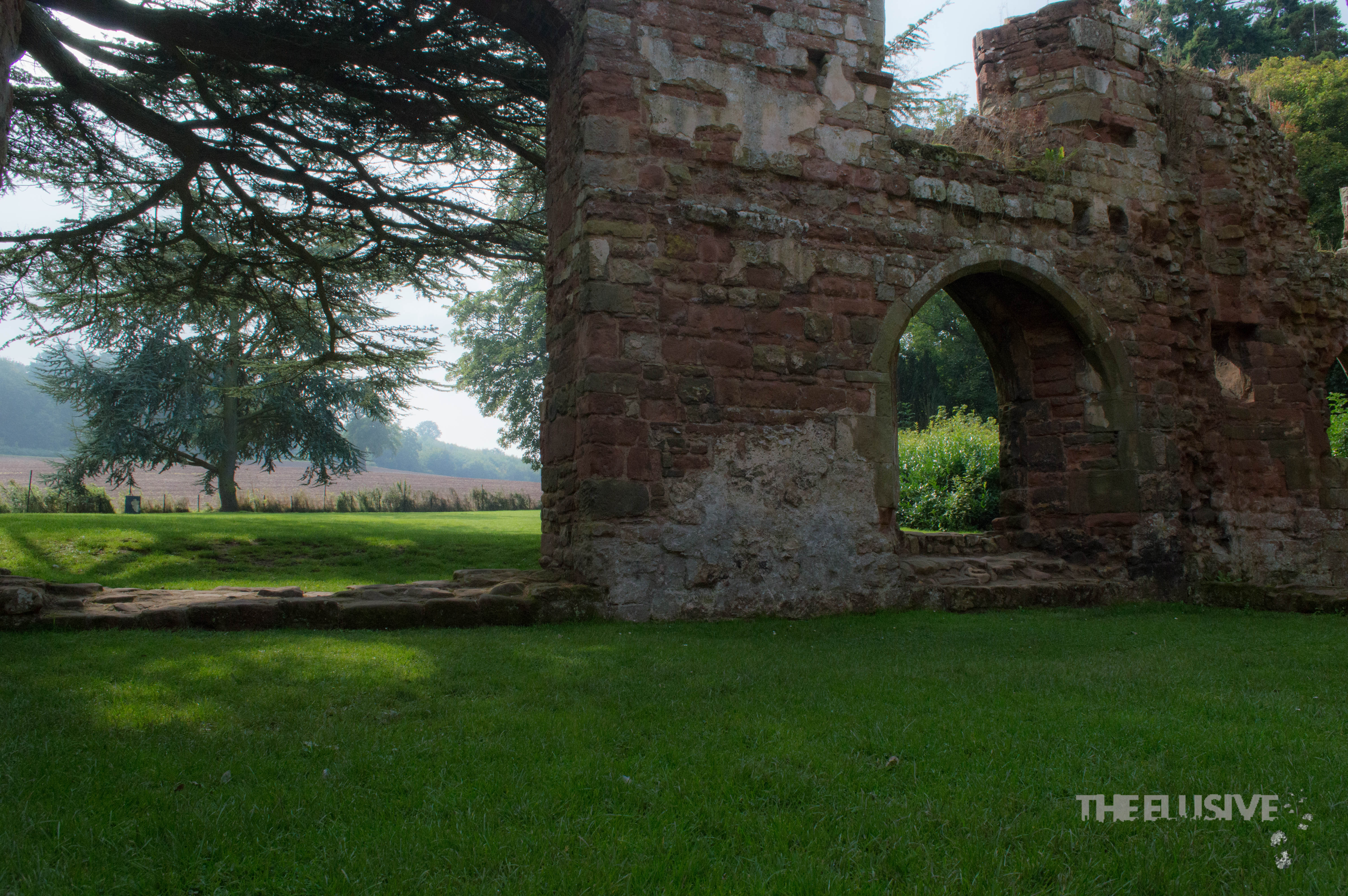 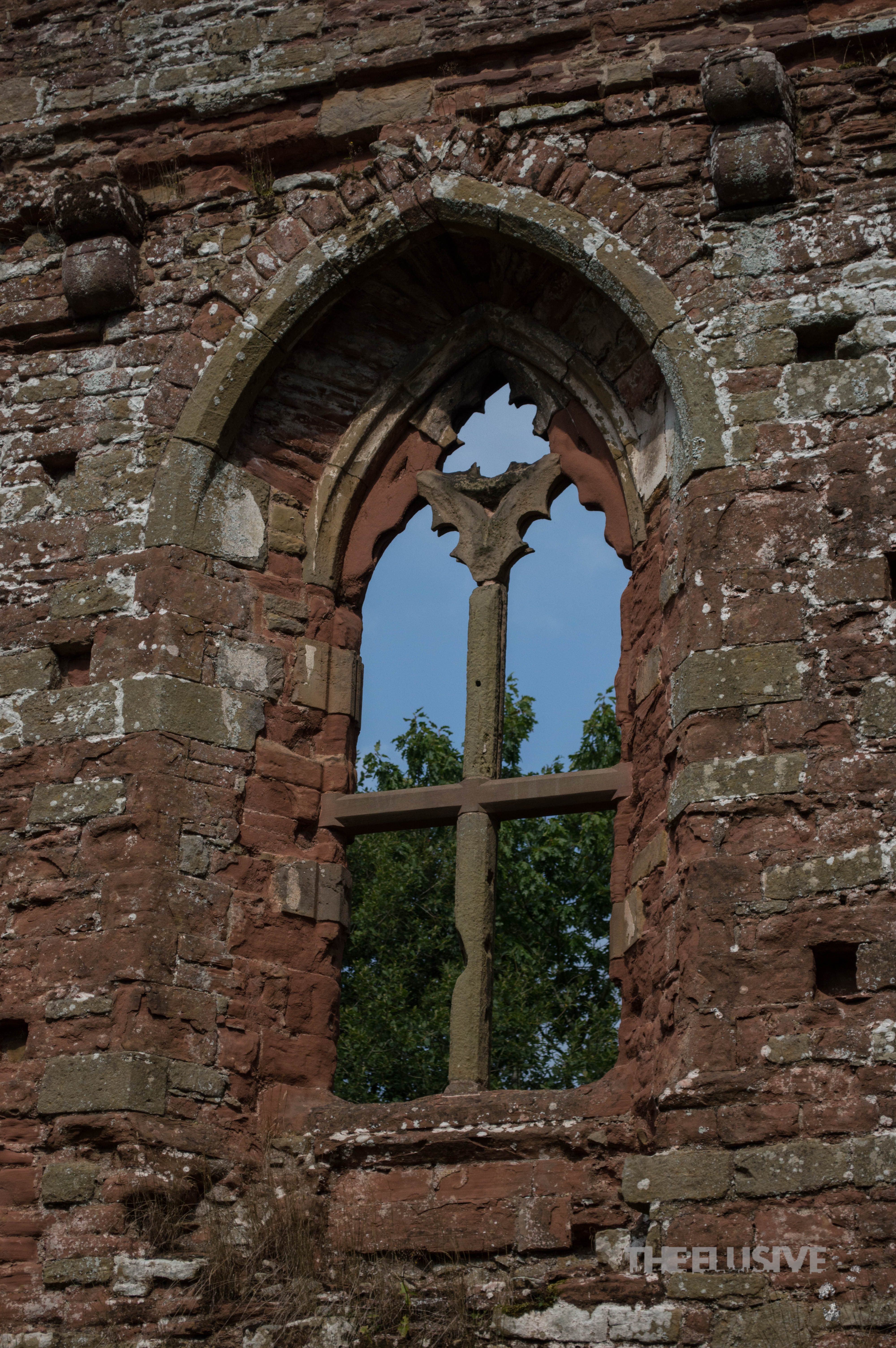 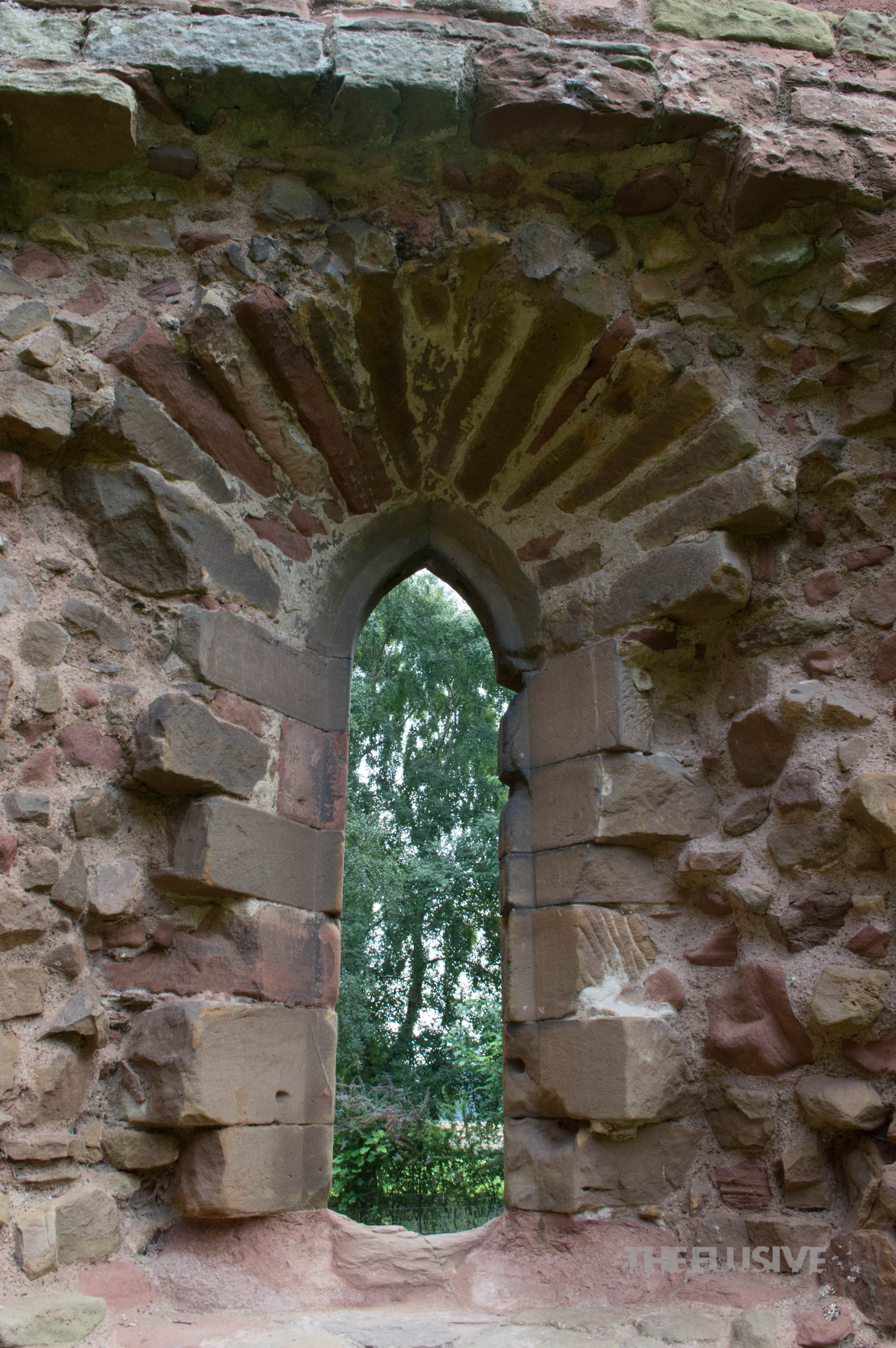 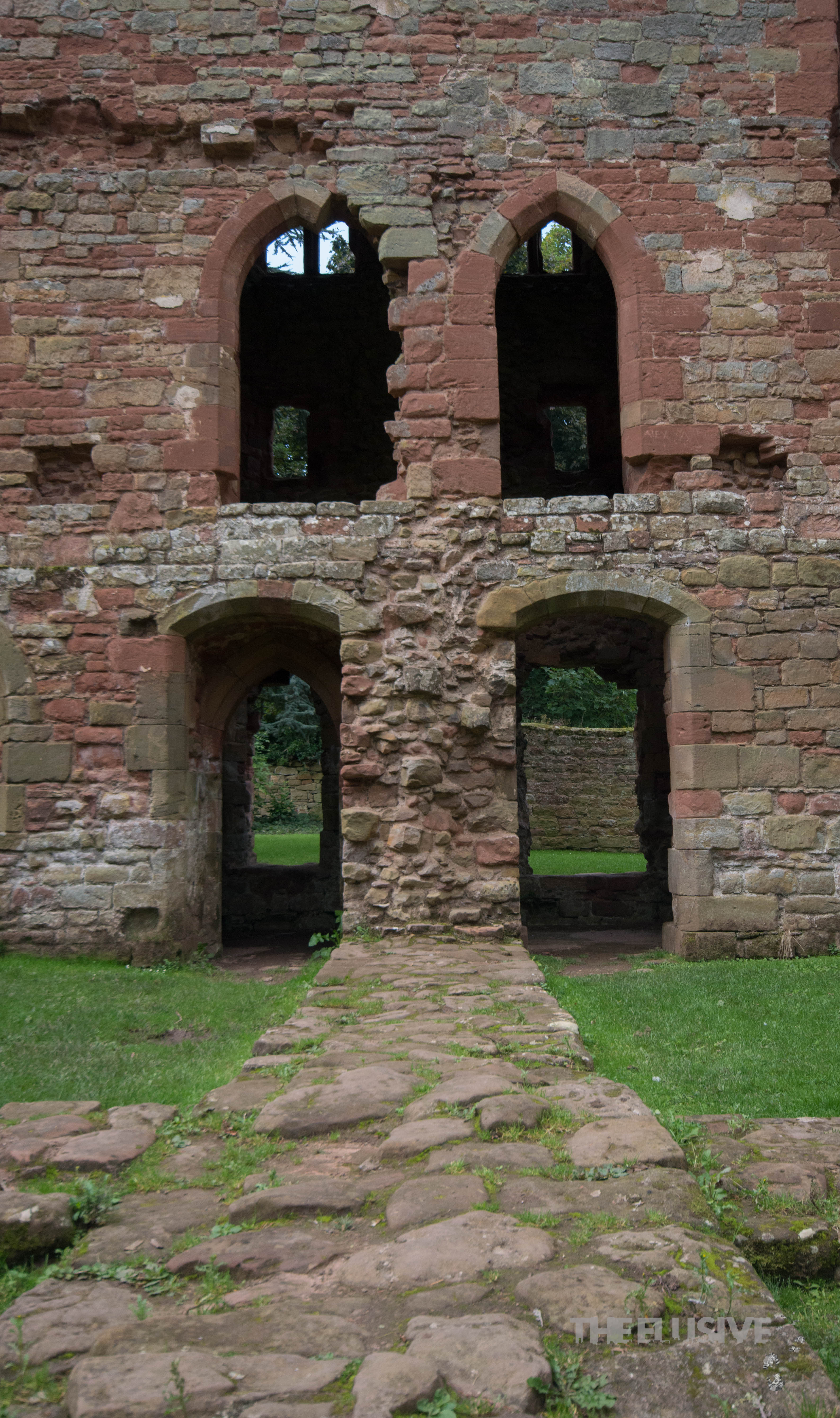 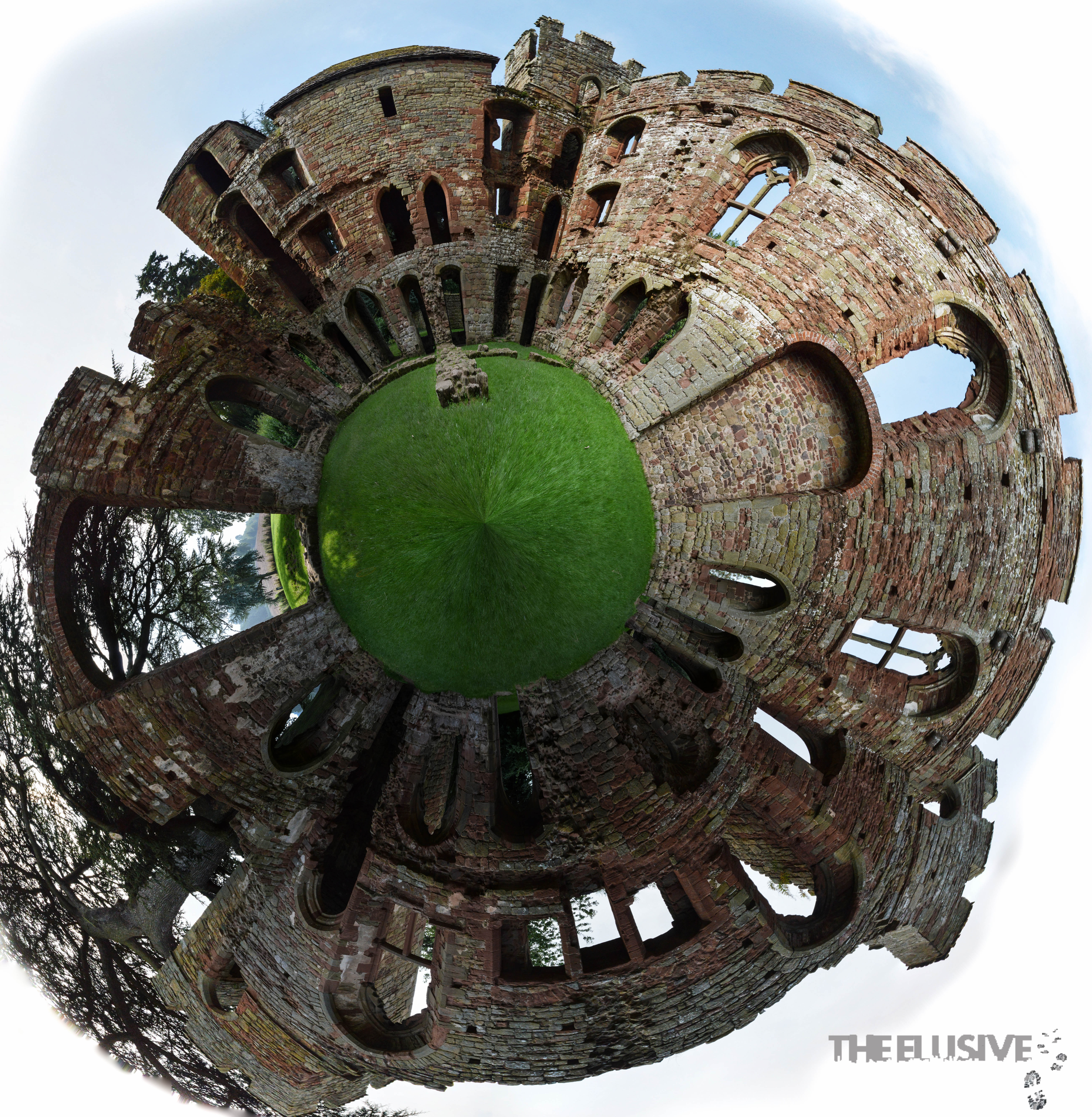 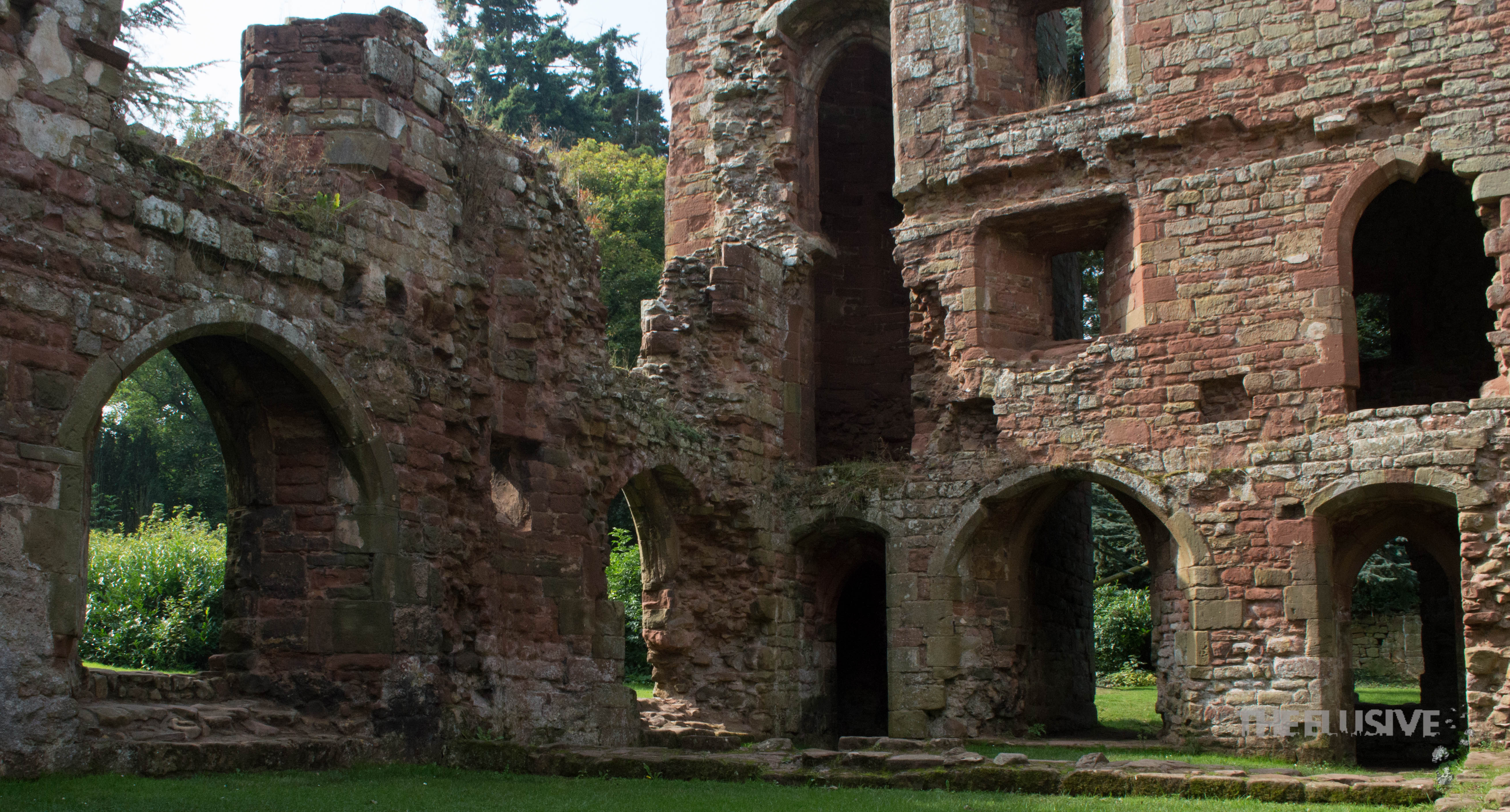 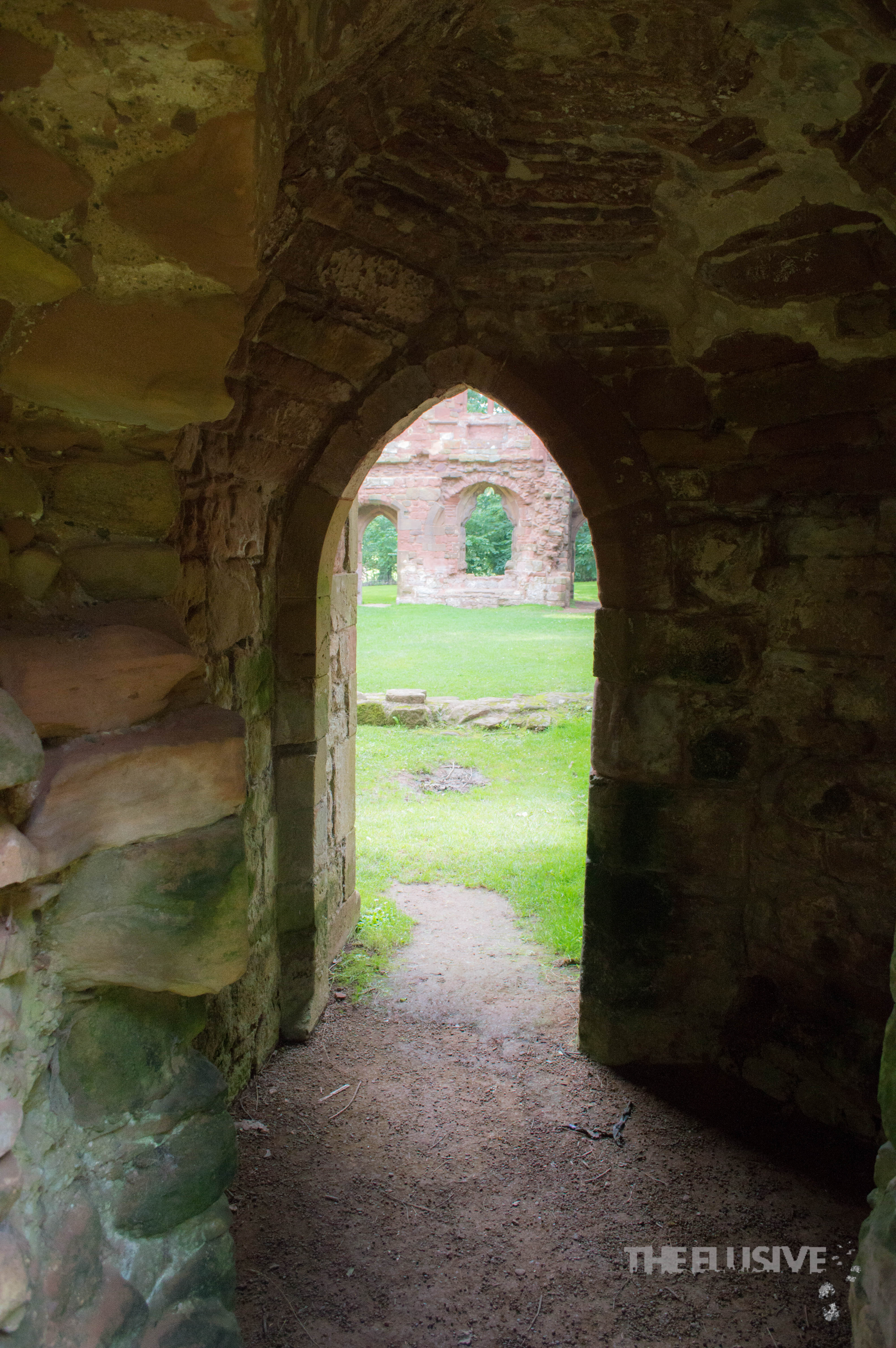 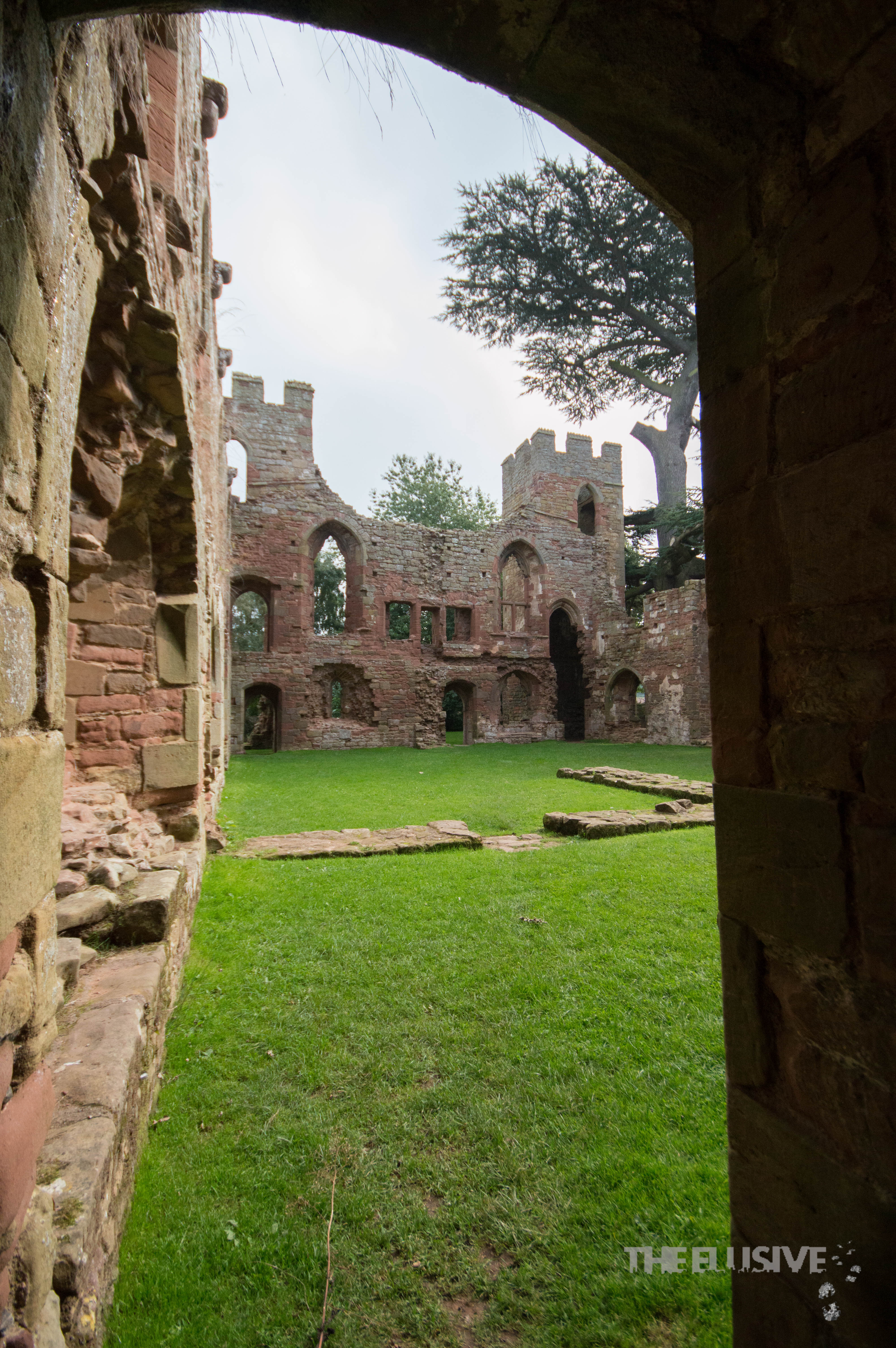 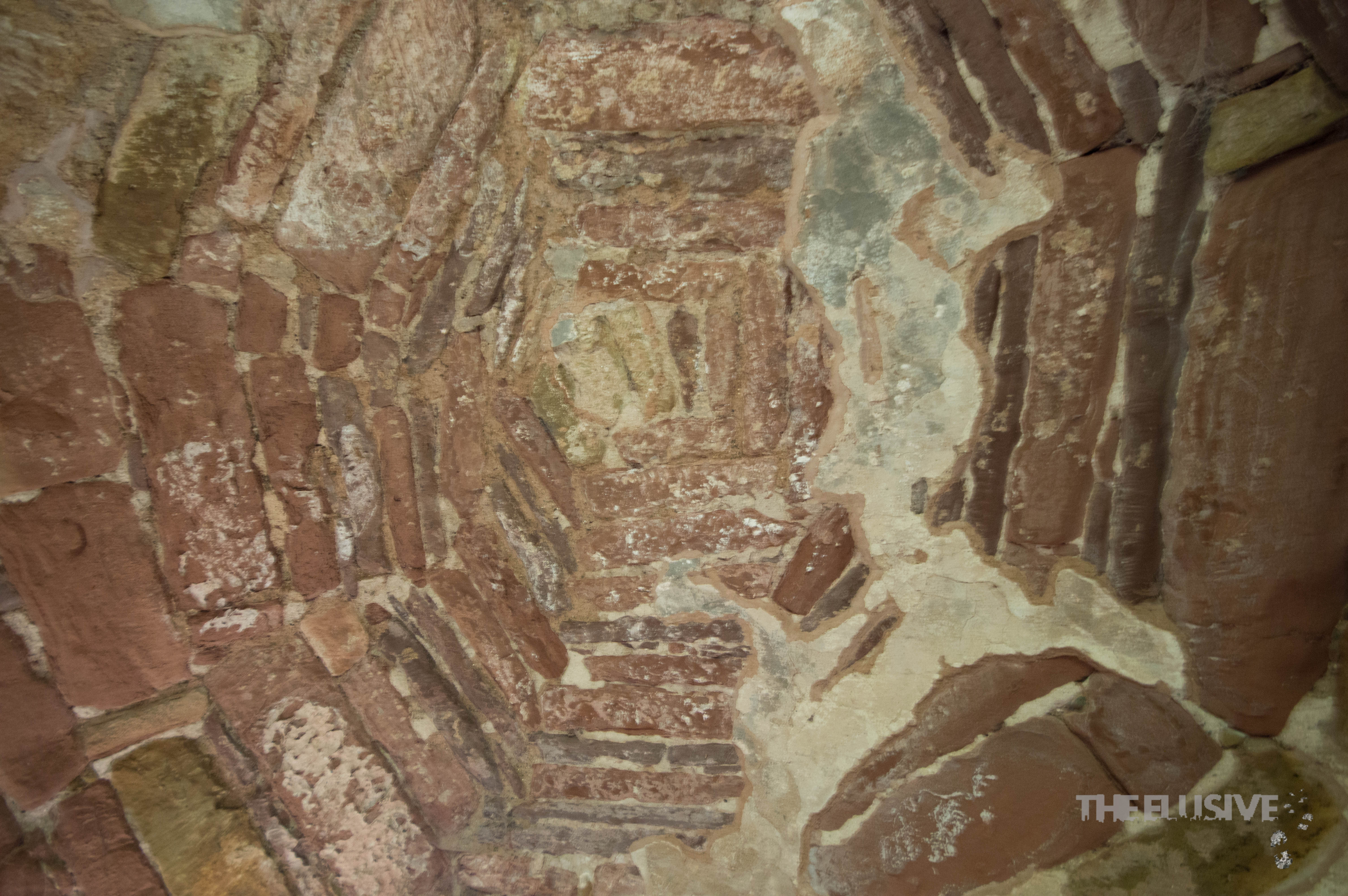 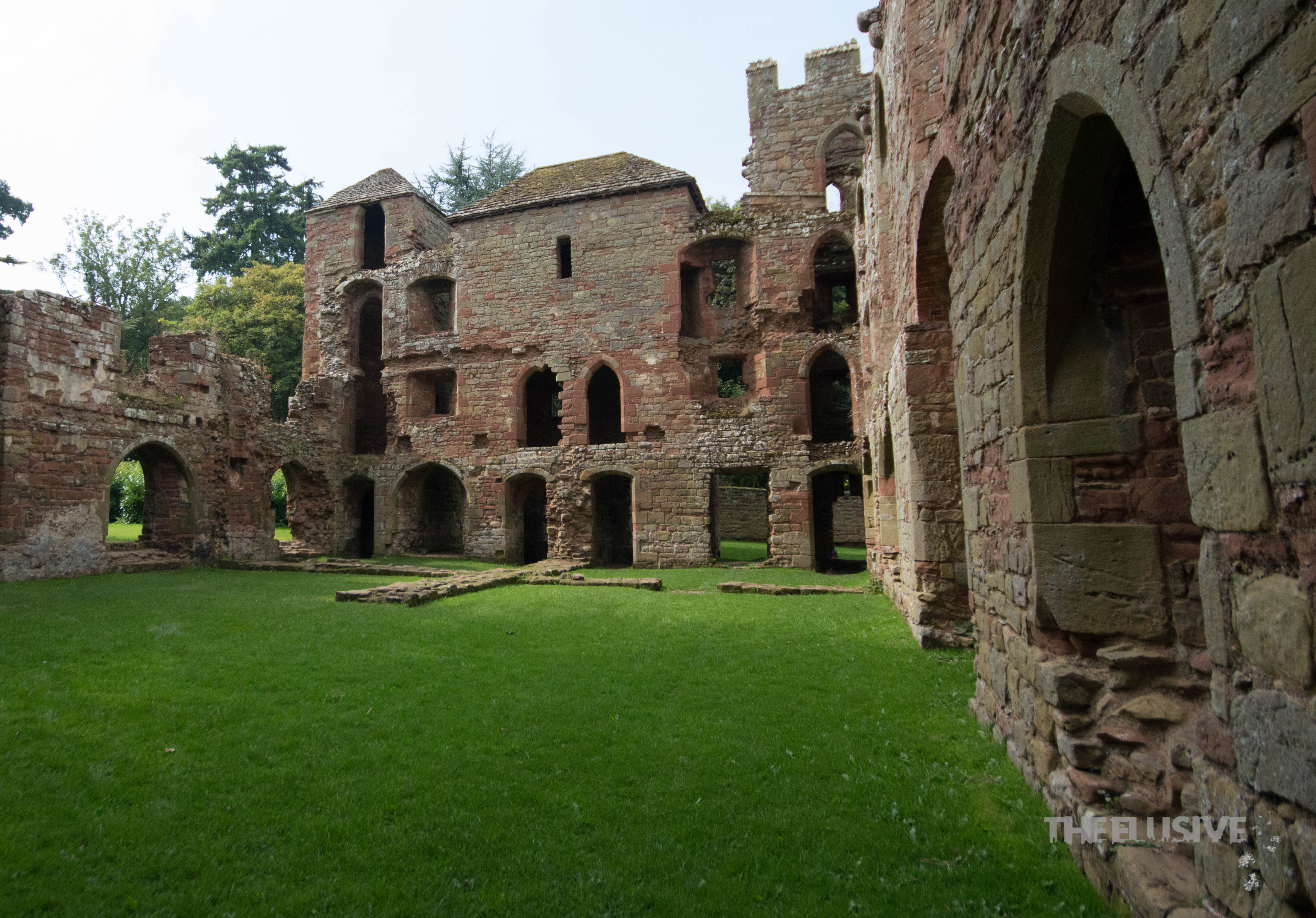 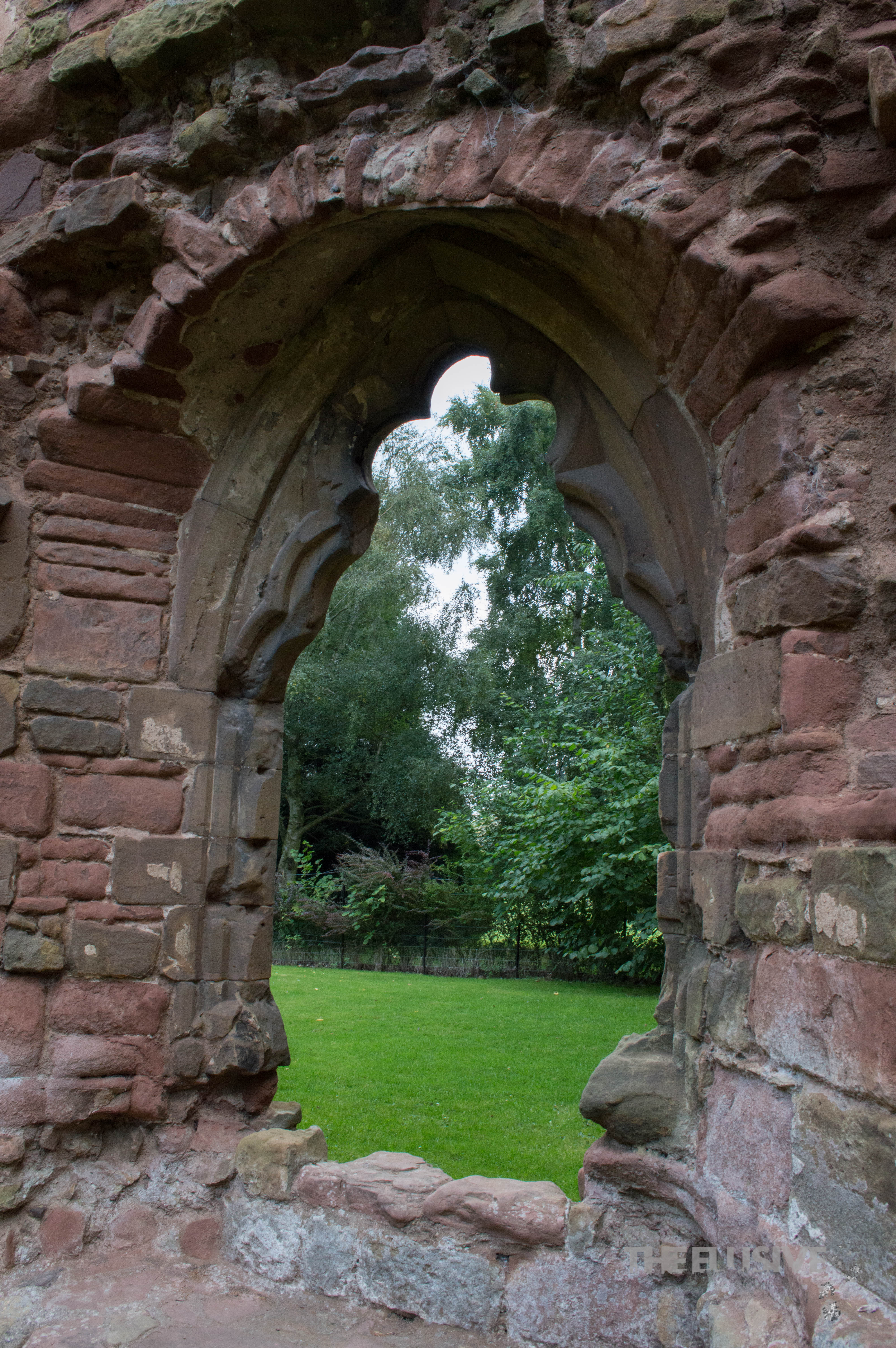 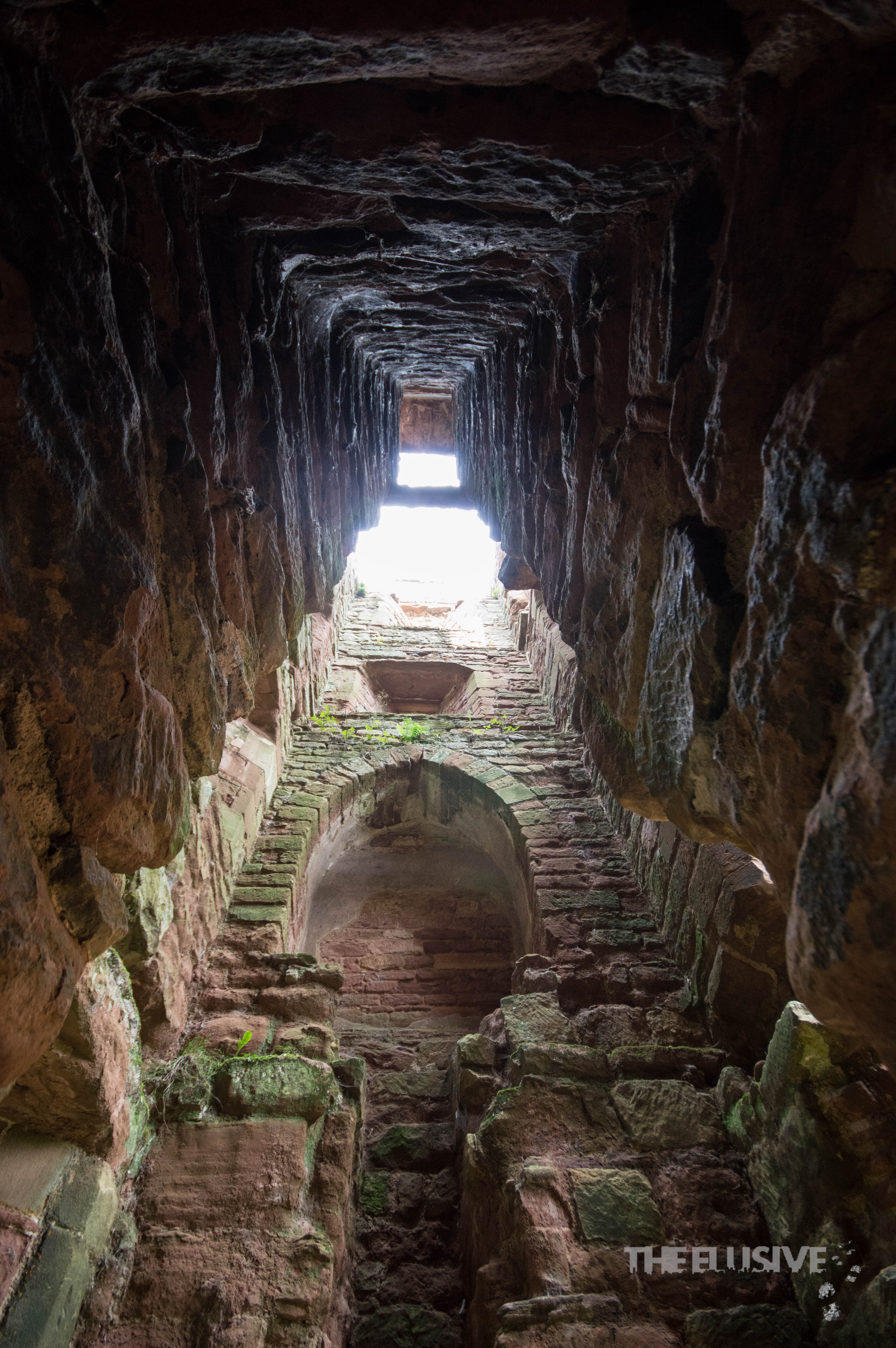 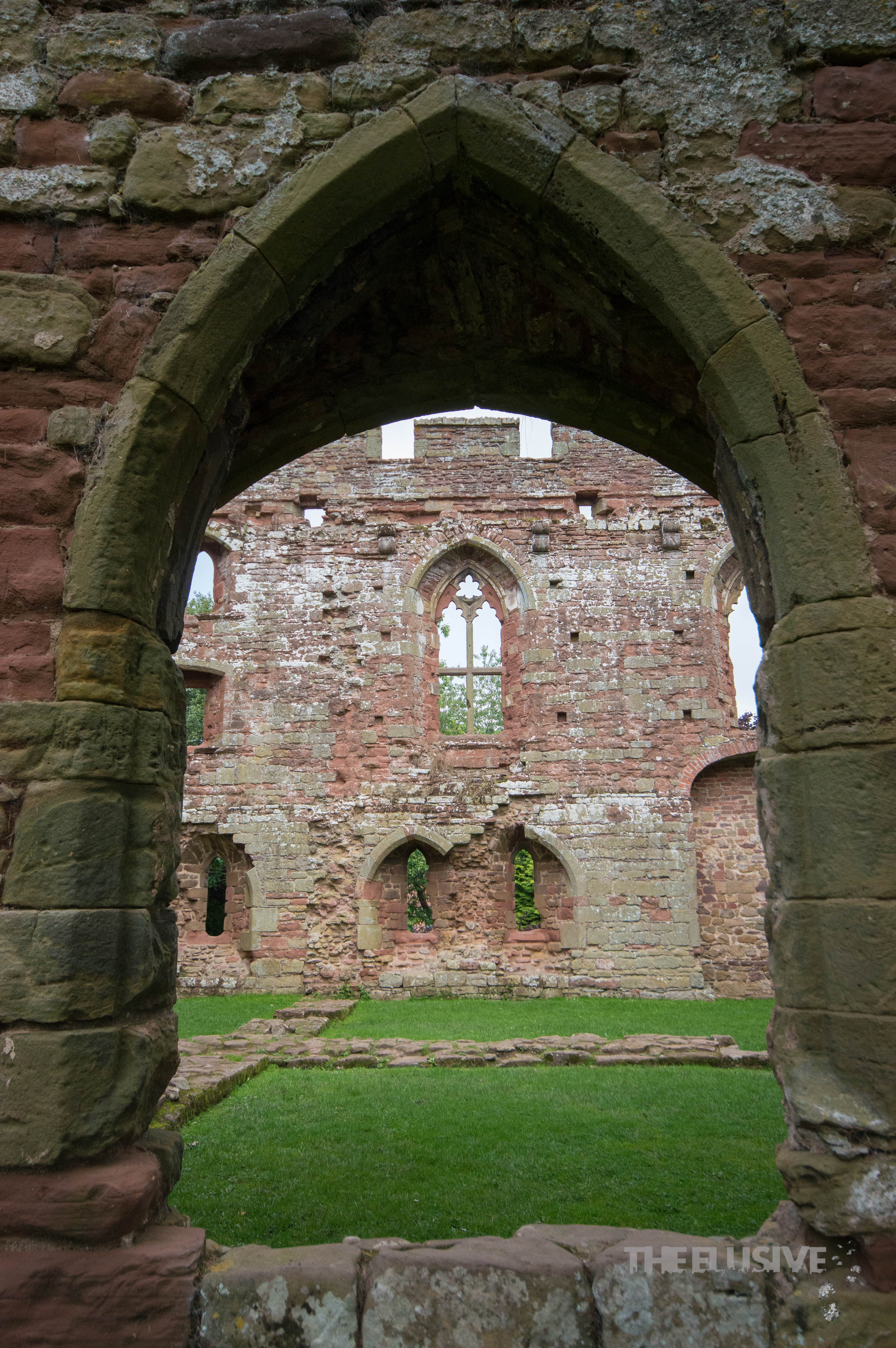 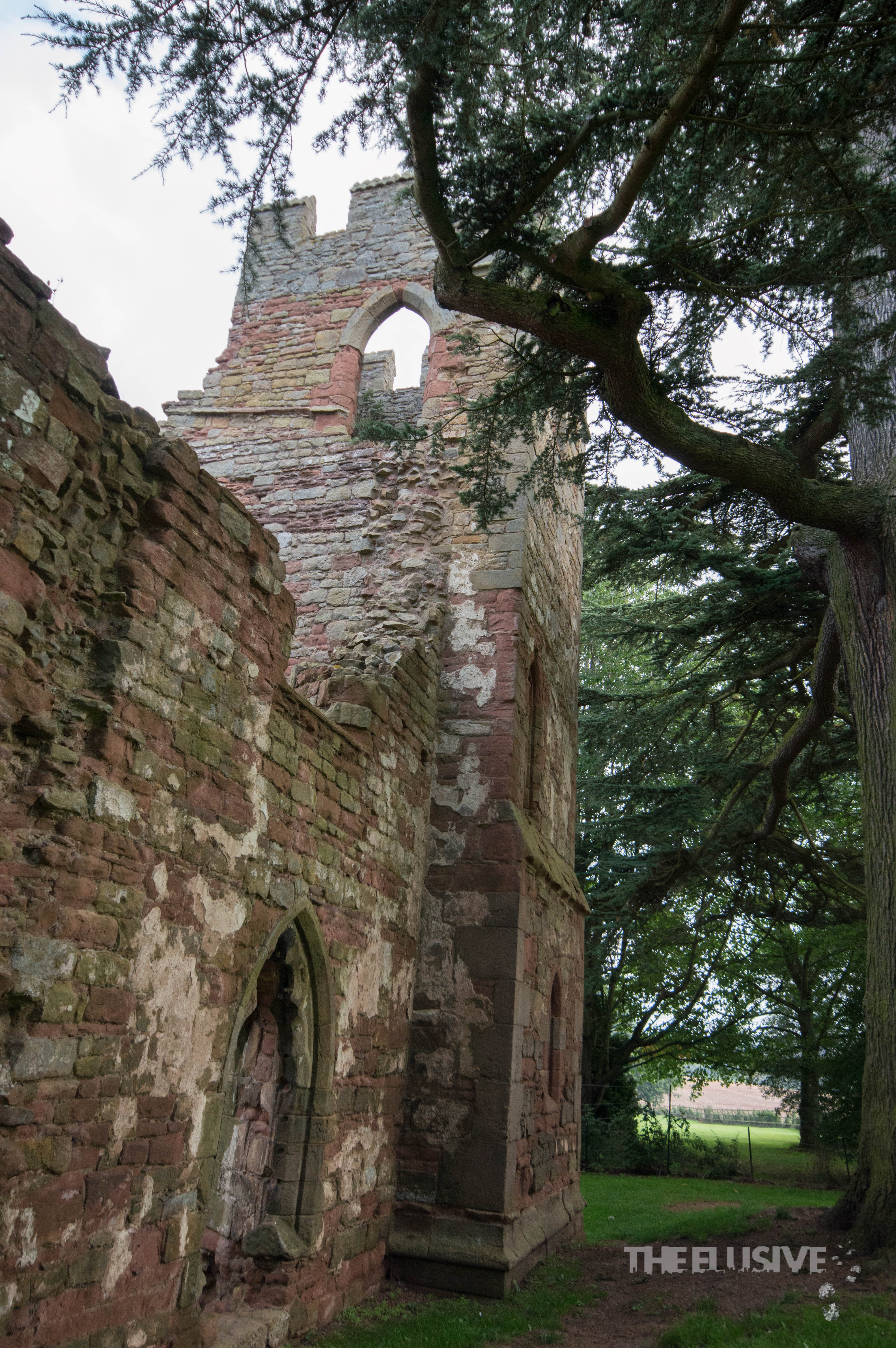 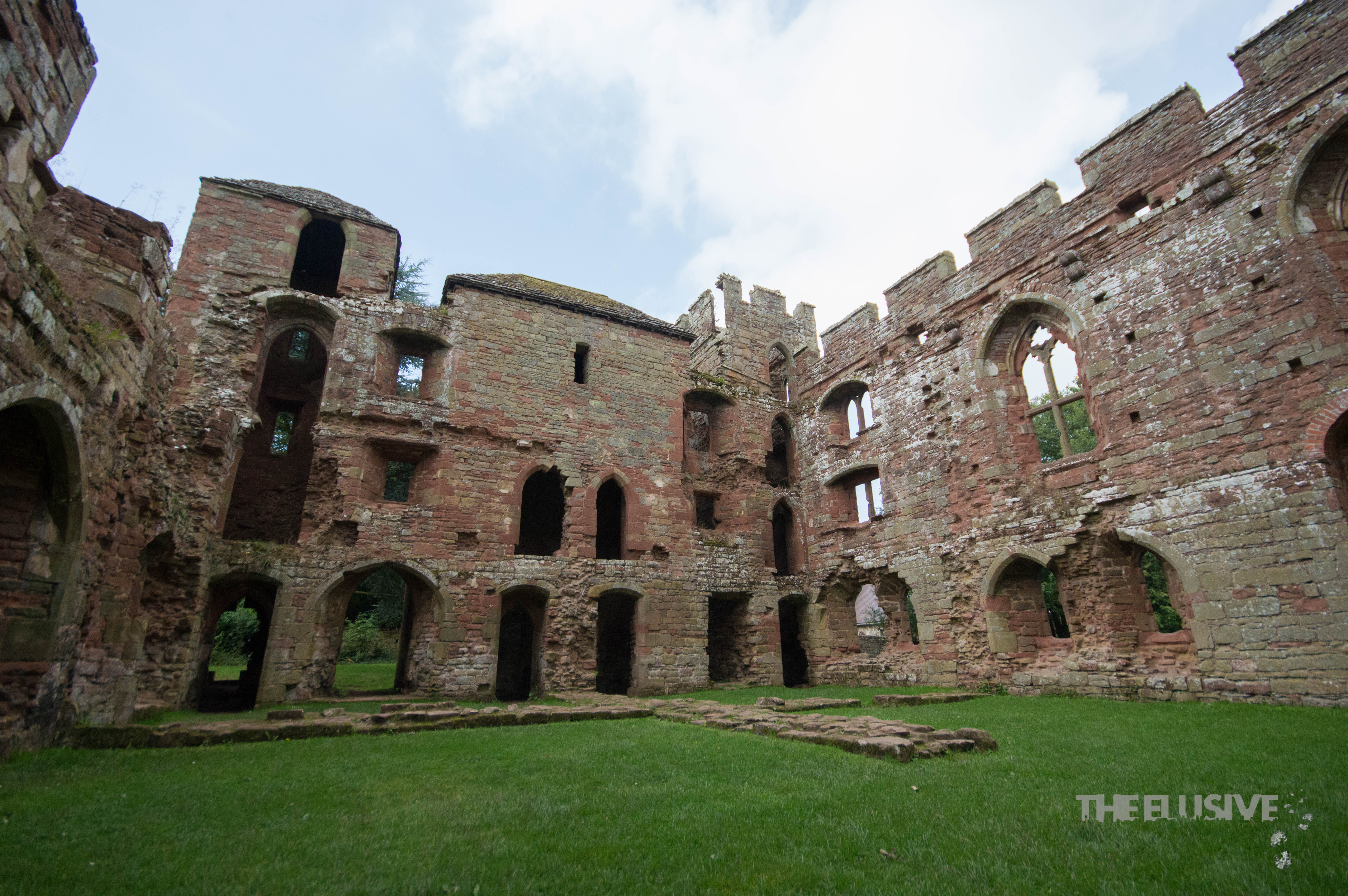 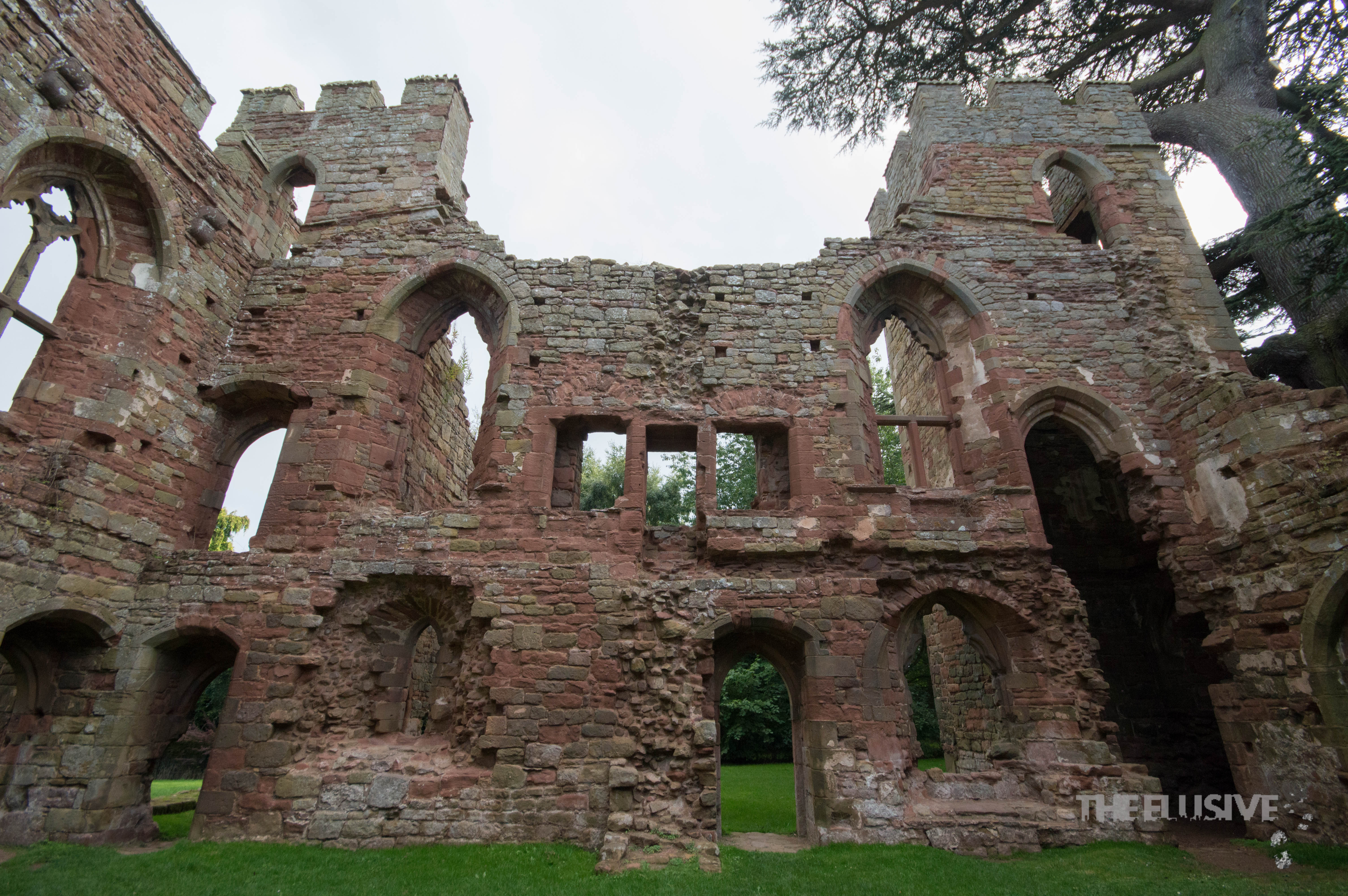 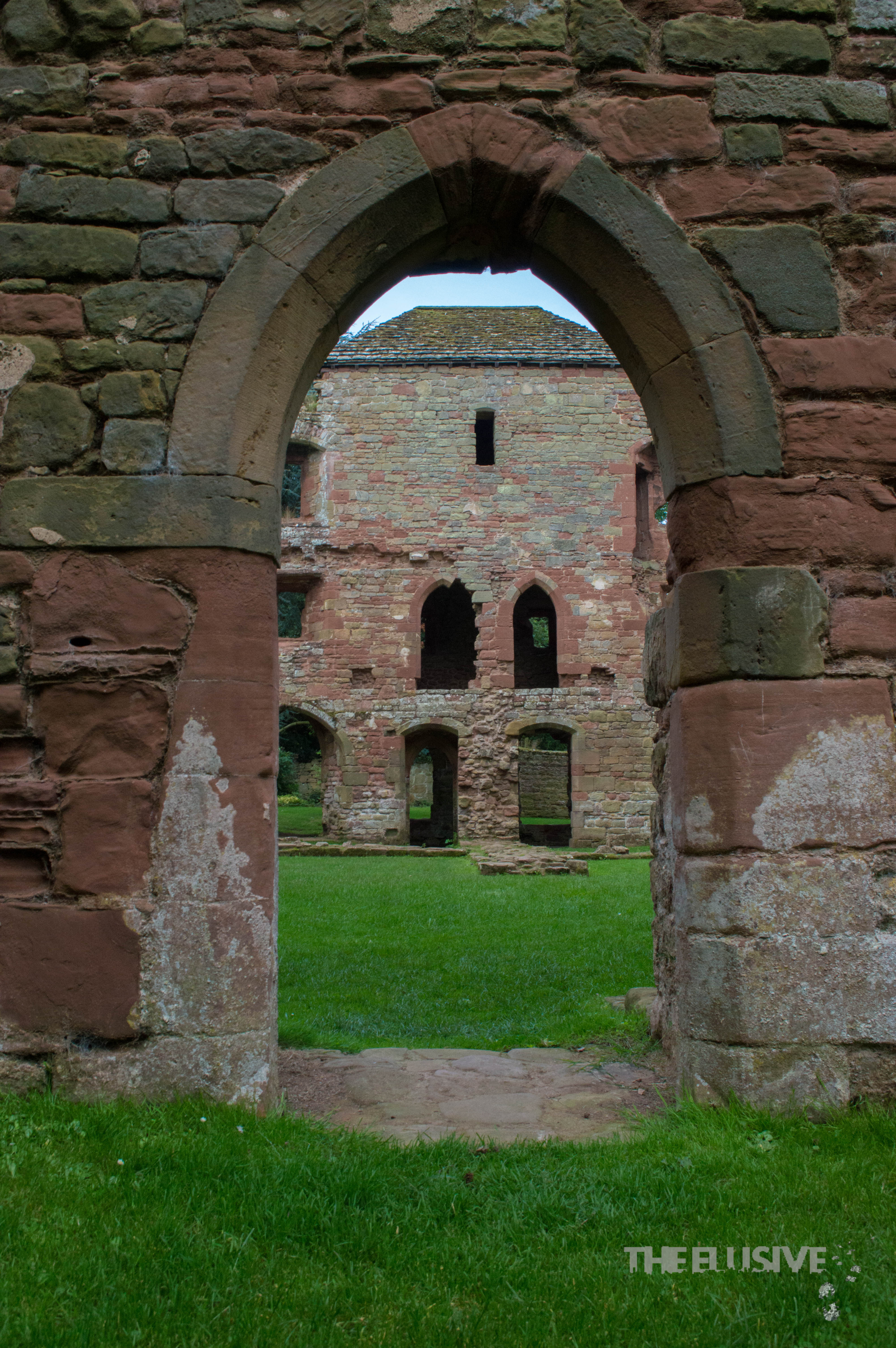 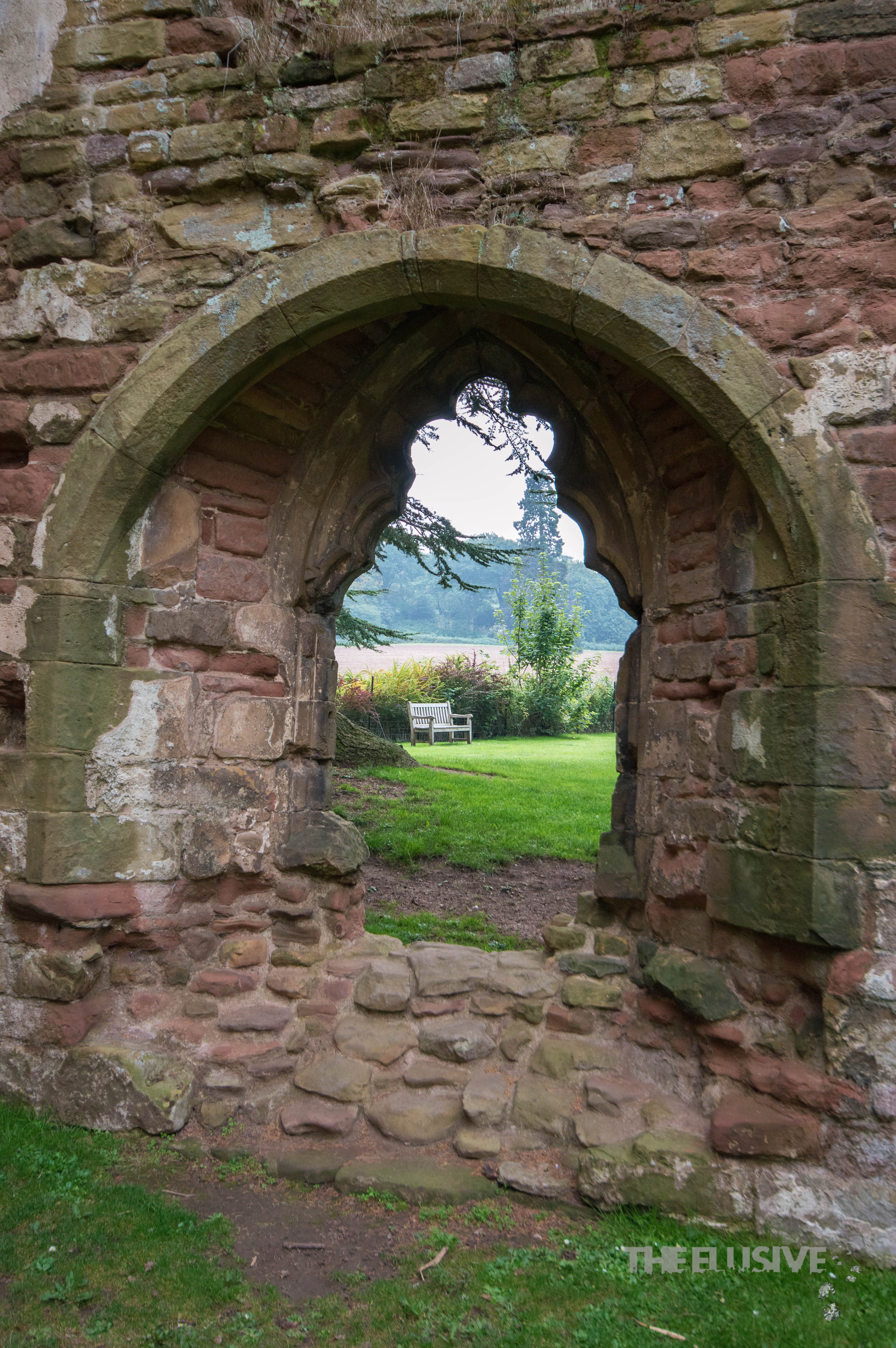 The castle of Acton Burnell is located in a remote village of the same name and isn’t a traditional castle at all. It is one of several fortified manor houses located in Shropshire that would have been built for comfort, rather than battle, the most well known and best preserved of these being Stokesay Castle near Craven Arms.

The castle is tucked away a few miles south of Shrewsbury, located half way between the village of Cressage and the A49 at Leebotwood. From today’s perspective it may be difficult for us to understand why anyone would build a castle in such a remote location, however, at the time the position was very important, as it was close to Watling Street, an old Roman road linking the city of Vironconium (Wroxeter) with Church Stretton.

The red-sandstone remains are historically important because they are the site of the first parliament at which the commons were formally represented.

The building was believed to have started in 1283 as a replacement for the original building, home of the Burnell family. The head of the family, Robert Burnell, was the Chancellor of England and a personal friend of King Edward I. He had been granted a licence to crenelate the castle from the King. This licence would allow the owner to place battlements on the structure; however there are no remains of any fortifications at the castle today.

Robert Burnell had begun his career serving as a clerk, under (the then Prince) Edward, the son of Henry III. Once Edward became King he took a great interest in this region of the country as part of his efforts to conquer the Welsh.

In 1274 he rose to the ranks of Chancellor, and later acquired much land and importance as the Bishop of Bath and Wells.

The castle featured a two-storey rectangular, central building, containing all the family rooms and two towers in the corner of the structure served as stairwells which were set into the thick castle walls. There was also a chapel and service rooms. Burnell continued to add to the structure until his death in 1292.

Burnell also built the nearby Church of St Mary, which is still in use and remains one of the most complete 13th century village churches in Britain. The surviving architecture is well preserved and although not as grand as Stokesay Castle, it is still worth a visit.

In the same year King Edward I held a Parliament at the castle. This is possibly a reflection of the great friendship between the two men.

In 1420 the male line of succession in the Burnell family perished and castle fell into a state of decay. The building passed through various hands until it came into the possession of the Smythe family, who decided in 1672 that the castle was no longer the desirable building that it once was and quickly set about turning the castle into a folly.